BORIS Johnson is facing a fresh Tory rebellion over the 10pm curfew ahead of a crunch vote in the Commons on the Rule of Six tonight.

The rule forcing pubs and restaurants to close early is also set to be voted on on Wednesday night with dozens of Tory MPs preparing to vote against it. 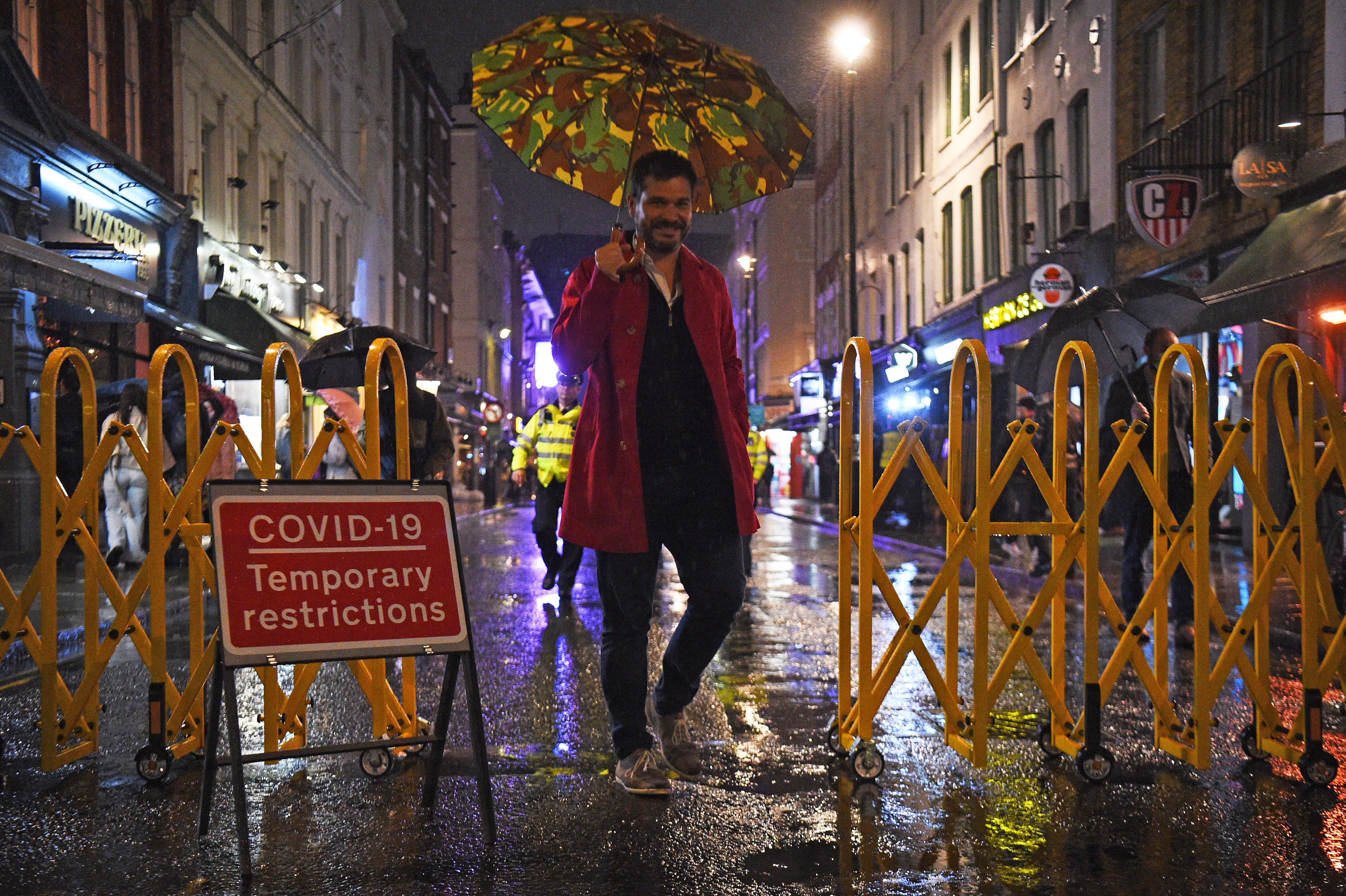 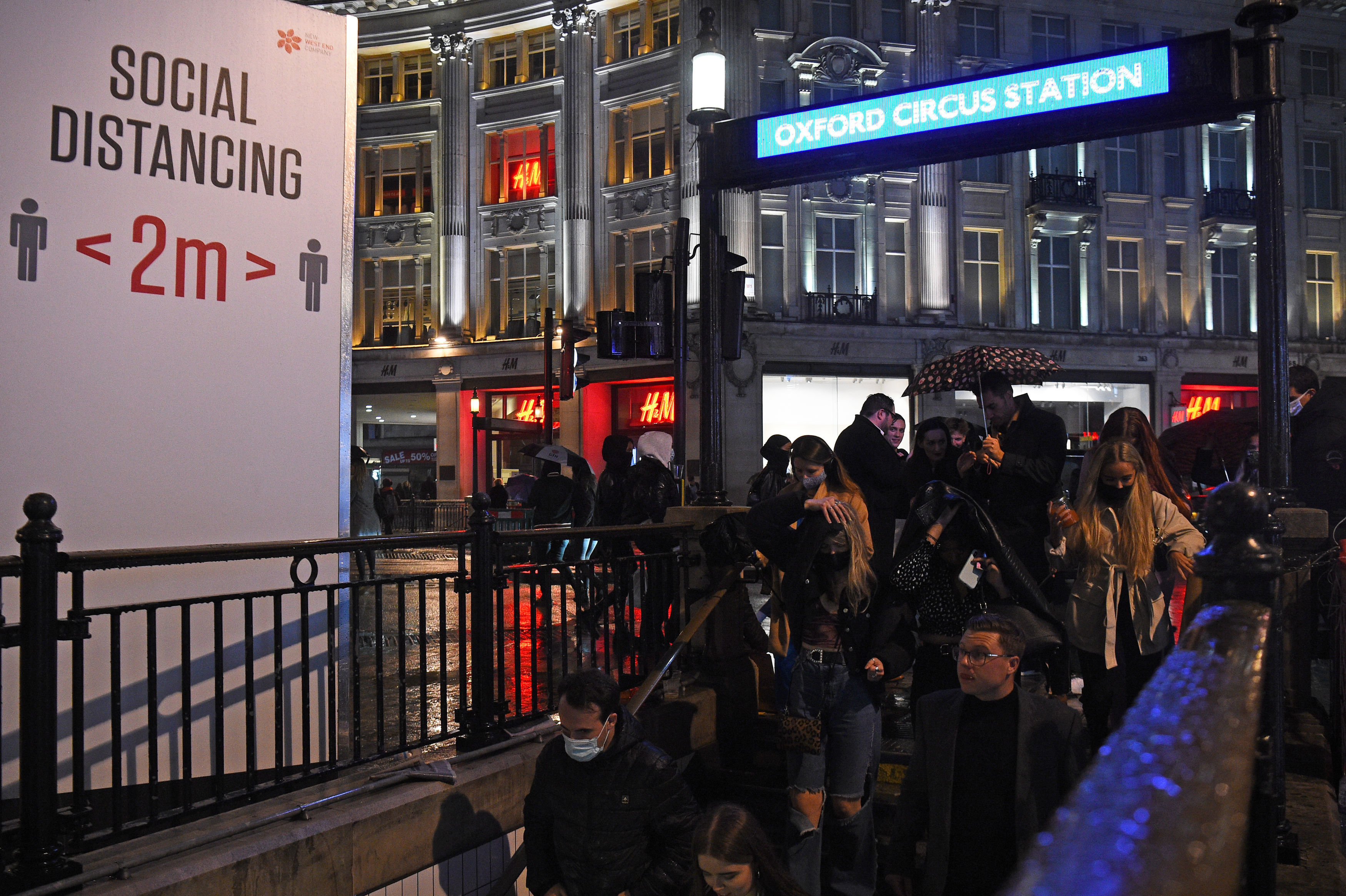 The rebels are due to meet at lunchtime today to plan their next moves before the two crucial votes, The Telegraph reported.

Revolting MPs have been encouraged by Chancellor Rishi Sunak's admission yesterday that the curfew is "frustrating".

Government whips could even delay the vote on the curfew to try give them more time to get rebels in line.

MPs will vote on the rule of six tonight which has limited people meeting up in groups of more than six people since September 14.

Only a handful of MPs are ready to rebel on the rule of six, but many more are expected to try and defeated the curfew, which has caused even more heartache for pub and restaurants owners struggling to make up for lost time from forced closures in the lockdown.

But this morning he tried to quell the rebellion, saying if there was no curfew there would have to be even tighter rules.

Mr Sunak told BBC Breakfast: "The curfew was something we were told by our advisers could well make a difference to the spread of the transmission.

"In common with many other countries around the world this is thought to be something that can help suppress the spread of the virus.

"We are not an outlier in having a curfew.

"As a tool we have at our disposal to try and suppress the spread of the virus, it is one that is advised across the board can make a difference.

"What I would say is it is better than having places closed."

Labour has so far refused to say how it will vote on the curfew until the scientific advice on the restriction is released.

Ministers now have to give MPs the chance to vote on lockdown measures within weeks of them coming into force after fierce criticism of the Government making critical decisions without bringing them to the Commons.

The Government also now has to give MPs a vote on any national lockdown measures before they come into force as part of a peace deal with rebels who threatened to vote down extending emergency coronavirus laws. 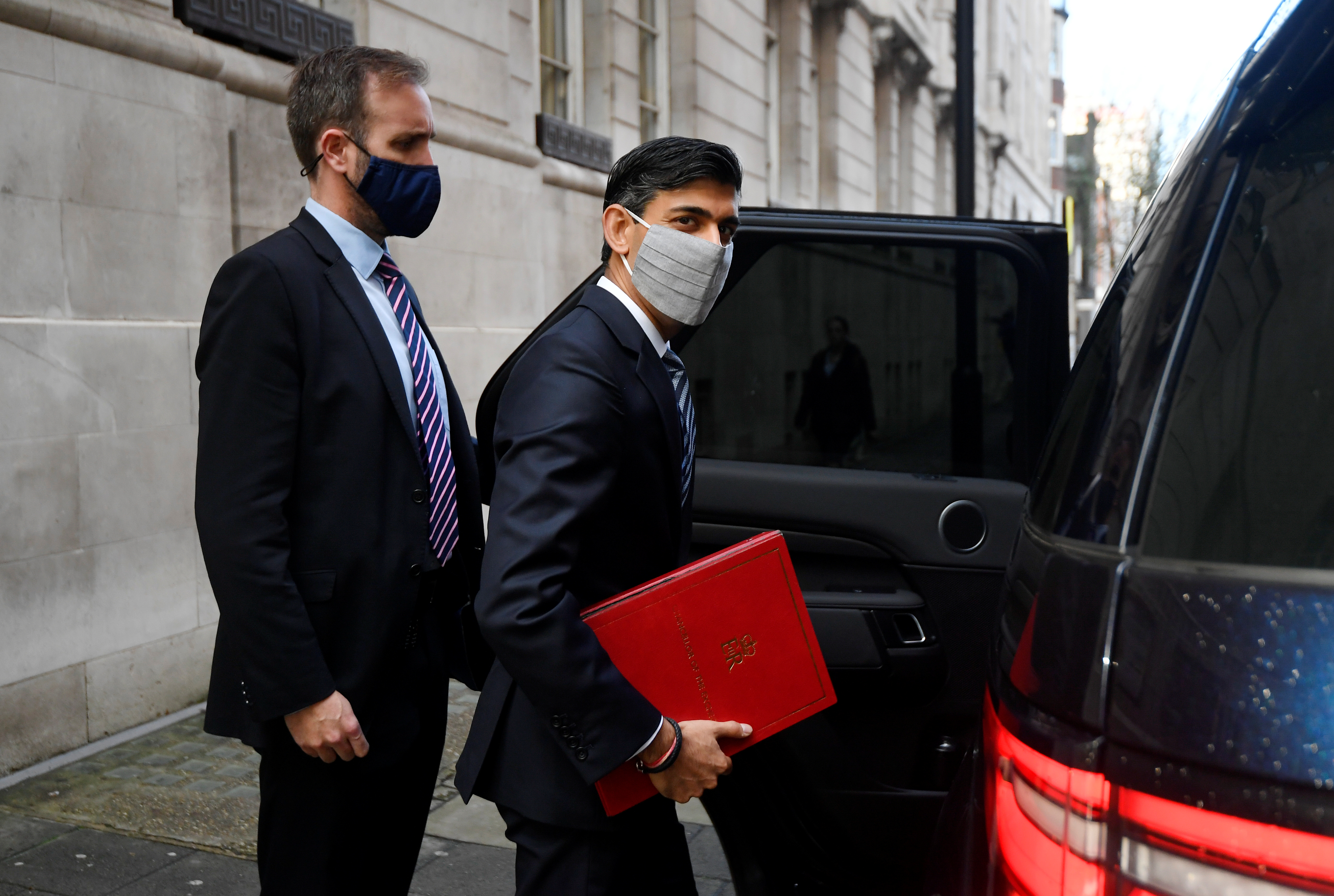 Some rebels said they could get to the crucial number of 43 Tory MPs to vote with Labour on the curfew and overturn the Government's 85 seat majority.

One Tory MP said: "My sense is that a material number of MPs might vote against the 10pm."

Another said: "If it transpires that Labour is going to oppose it, then I would think there would be enough of us who would be inclined to vote against it."

But former Brexit minister and rebel leader Steve Baker said they were unlikely to hit the magic number, but a strong vote against would still pile pressure onto the Government.

He said: "I wouldn't expect to win a vote on either (the rule of six or curfew)

"The reality is we need to persuade the Government on all these matters.

"With Labour and the SNP missing in action we won't be defeating the Government in any rebellions.

"The reality is now that we are into a long hard business of negotiating with the Government, trying to keep the Conservative Party together and trying to persuade the Government to have restrictions which don't do more harm than good.

But he added: "However, there is a growing consensus that neither the 10pm curfew, nor including children in the 'rule of six', are well evidenced. I expect quite a few members of Parliament to take issue on those two points."

Wales, Scotland and Northern Ireland all exclude children from the Rule of Six, based on evidence that kids are much less likely to catch coronavirus.

"It is just absurd to impose this across the country."

Asked if the PM agreed with Mr Sunak's frustration with the curfew, his official spokesman said: "He does understand the frustrations of the public."

He added it was a "very tough balance" to look after the health of Brits and keep the economy from crashing again.

Labour's shadow health secretary Jonathan Ashworth has refused to say whether the party would back the curfew.

He told The Telegraph: "The Government needs to produce public health evidence for this measure, because what we see at the moment are pictures of people leaving pubs at the same time, crowding onto trains, buses and trams, sometimes even crowding into supermarkets to stock up on extra drinks. How does it contain the spread of the virus?"

A source close to the Labour whips' office said: "We have been clear that we support the Government on their measures. But we have not seen them and have not made a hard and fast decision.

"Jonathan has raised people's interest when he said the Government needs to set out what is the scientific basis and what is the medical advice, and they have not done that."