AN 11-YEAR-OLD boy died of sepsis after hurting his ankle while dancing – and doctors sent him home with paracetamol.

Doctors "missed opportunities" to save little Lance Garcia's life after not realising he had started to develop the fatal infection just two days after hurting his foot.

The schoolboy had been showing off his dance moves at his home in Slough, Berks, on July 27, 2016, when he first hurt his right ankle.

And while he managed to sleep without any problems, his mum Arnel and dad Malou took him to Wexham Park Hospital the next morning when the pain worsened.

He was diagnosed with a soft tissue injury and discharged with ibuprofen.

However the next day he woke up in severe pain, suffering from body aches and fever – with his parents, who are both nurses, immediately rushing him to hospital.

He was then given paracetamol, and discharged on July 30.

But the little boy's condition continued to worsen – and he was admitted to Wexham Hospital for a third time on July 31 where he needed to be resuscitated and intubated.

And while doctors desperately performed surgery on his leg to relieve his pressure, he was finally diagnosed with septic shock – dying on August 1.

HEALTH WARNING What are the signs and symptoms of sepsis?

SEPSIS is the primary cause of death from infection around the world, claiming around 40,000 lives in the UK each year.

The condition is always triggered by an infection.

Most often the culprit is an infection we all recognise – pneumonia, urinary infections (UTIs), skin infections, including cellulitis, and infections in the stomach, for example appendicitis.

Normally the body's immune system sends white blood cells to kill off the bacteria causing the infection, but this goes into overdrive when a person develops sepsis.

The immune system – the body's defence mechanism – overreacts and the result is it attacks the body.

It can lead to organ failure and septic shock, which can prove fatal.

Known by its colloquial name "blood poisoning", sepsis is also often referred to as a "flesh-eating disease".

Since Lance's death, Frimley Health NHS Foundation Trust has admitted liability and apologised to Arnel and her husband Malou.

Martin Sykes, deputy chief executive, wrote in a letter: “I wish to extend my sincere condolences to you and your family…I am sincerely sorry that the care we provided led to such a catastrophic outcome.”

The Trust admitted that Lance “showed early signs of sepsis on his second visit to hospital".

It added: “With prompt administration of intravenous antibiotics and treatment he would, on the balance of probabilities, survived.”

It found that Lance’s elevated heart rate of 140bpm “should have been a red flag” to carry out further tests.

Lance was such a bright and happy boy and it is hard to think how he was doing something so joyful when he hurt his ankle, with that leading to everything that happened afterwards

The report said that Lance’s second admission within 48 hours should have triggered a review by a more senior member of staff in line with Trust and Royal College of Emergency Medicine guidelines.

And the report found there was a "failure" to ensure a senior doctor had reviewed his condition.

Paying tribute to his little boy, dad Malou said: "Lance was such a bright and happy boy and it is hard to think how he was doing something so joyful when he hurt his ankle, with that leading to everything that happened afterwards.

"Three years on from Lance’s death it remains incredibly hard to talk about what happened."

He said that it felt like hospital staff "were just ignoring the urgency of the situation".

The dad said: "We have suffered sleepless nights, flashbacks and nightmares in the years since what happened.

"The pain and grief has been unbearable and I don’t know whether our family will ever come to terms with it."

He added: "For there to be so many missed opportunities to help Lance is unacceptable. We feel that if just one of those opportunities were acted upon then our son would still be with us."

And the grieving dad said that while he knew he couldn't change the past, he wanted other parents to be aware of the dangers of sepsis.

Alisha Puri, specialist medical negligence lawyer at Irwin Mitchell representing Arnel and Malou, said: “This is such a tragic and utterly devastating case which highlights how sepsis can develop after even the most innocent and innocuous of injuries.

“Lance was simply dancing at home when he hurt his ankle and this developed into a much more serious problem. Sadly, this was not identified until it was too late.

“Of course, nothing can and will ever make up for Arnel and Malou’s loss. We do, however, welcome this early admission of liability from the NHS Trust and its apology to the family.

“Sepsis is incredibly dangerous but it is treatable if diagnosed early. It is absolutely vital that lessons are learned from Lance’s death so others do not have to face the devastation that Lance’s family have following his death.

“Awareness of the signs and symptoms are key to beating it.” 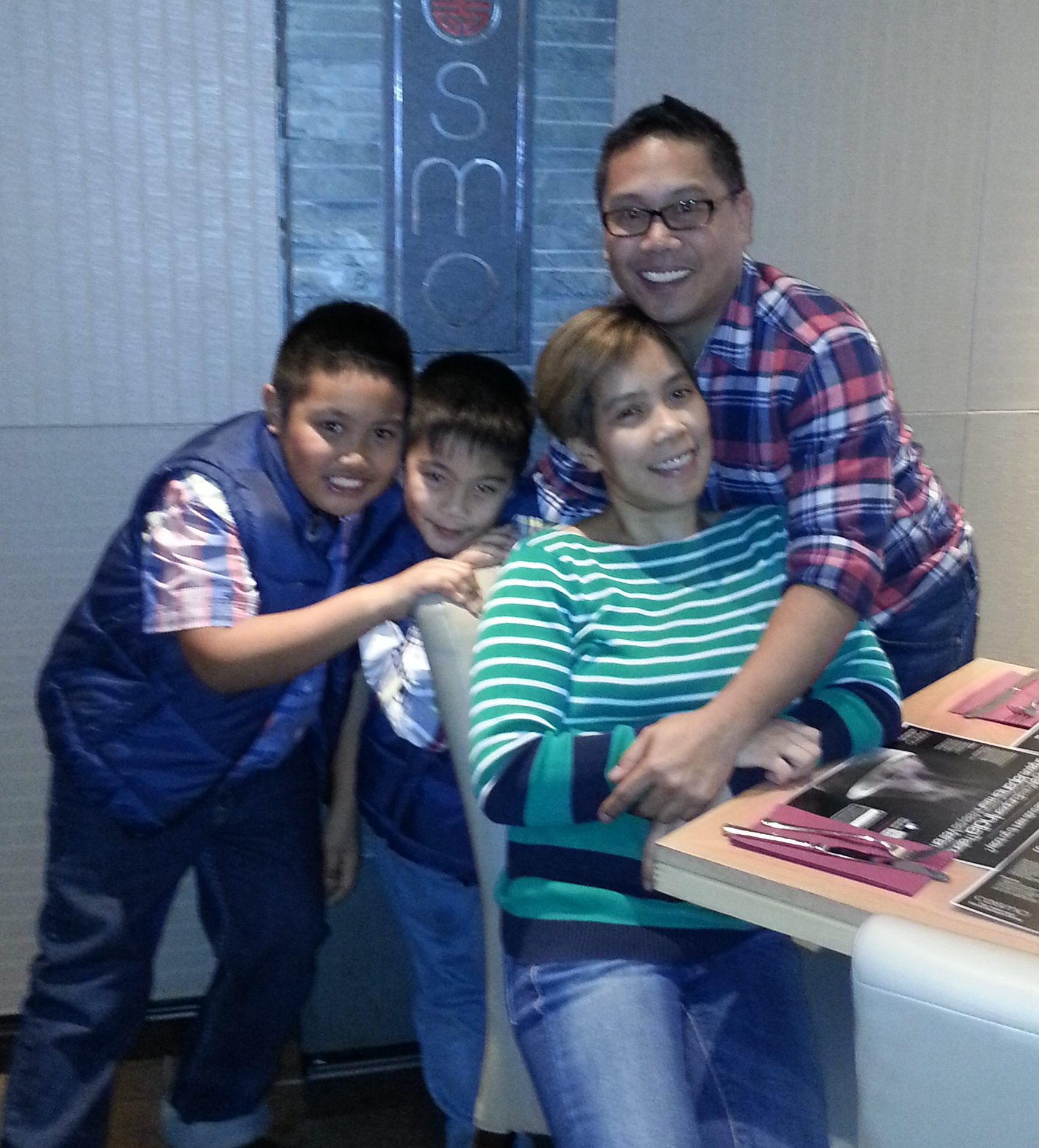 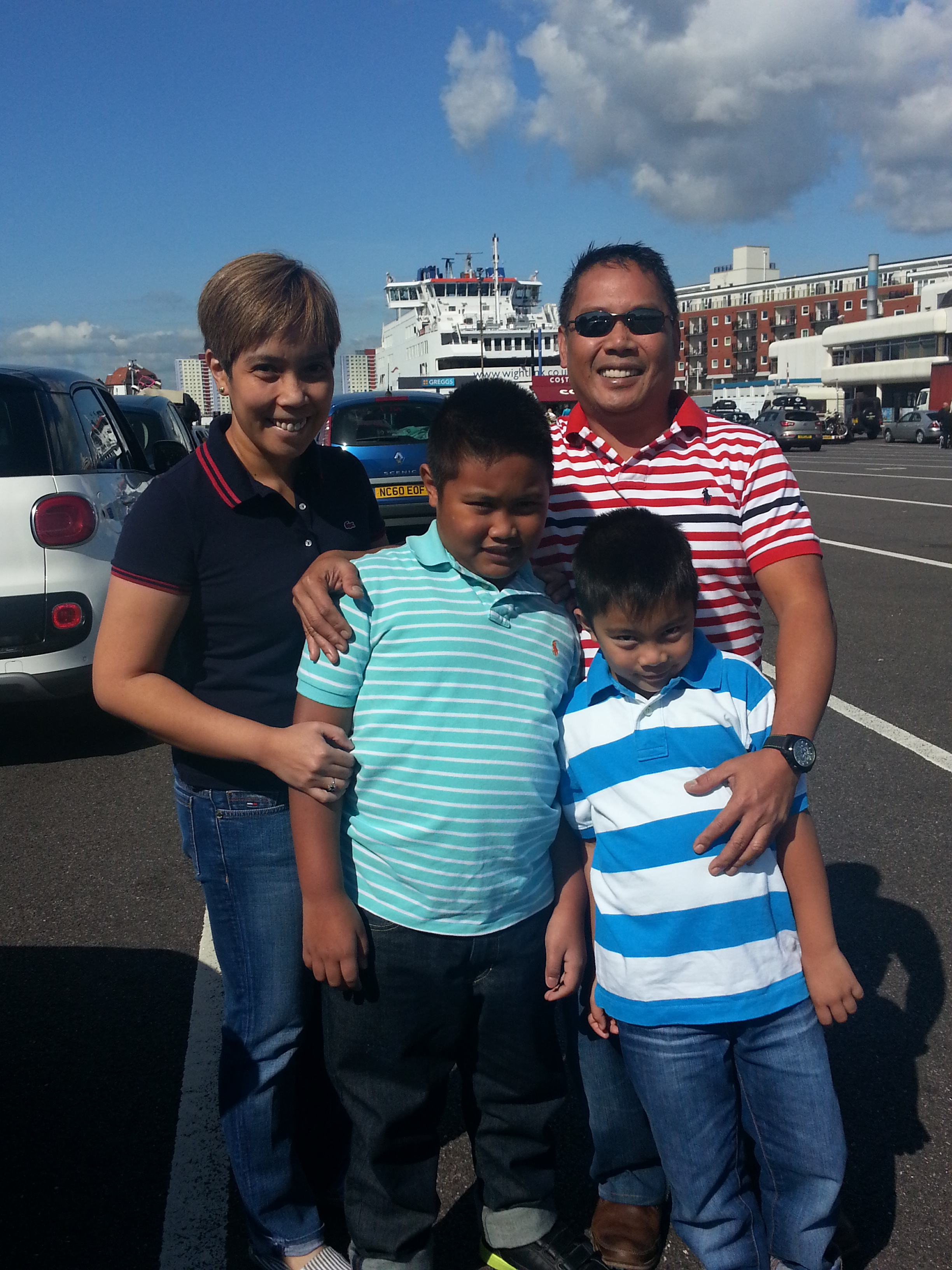 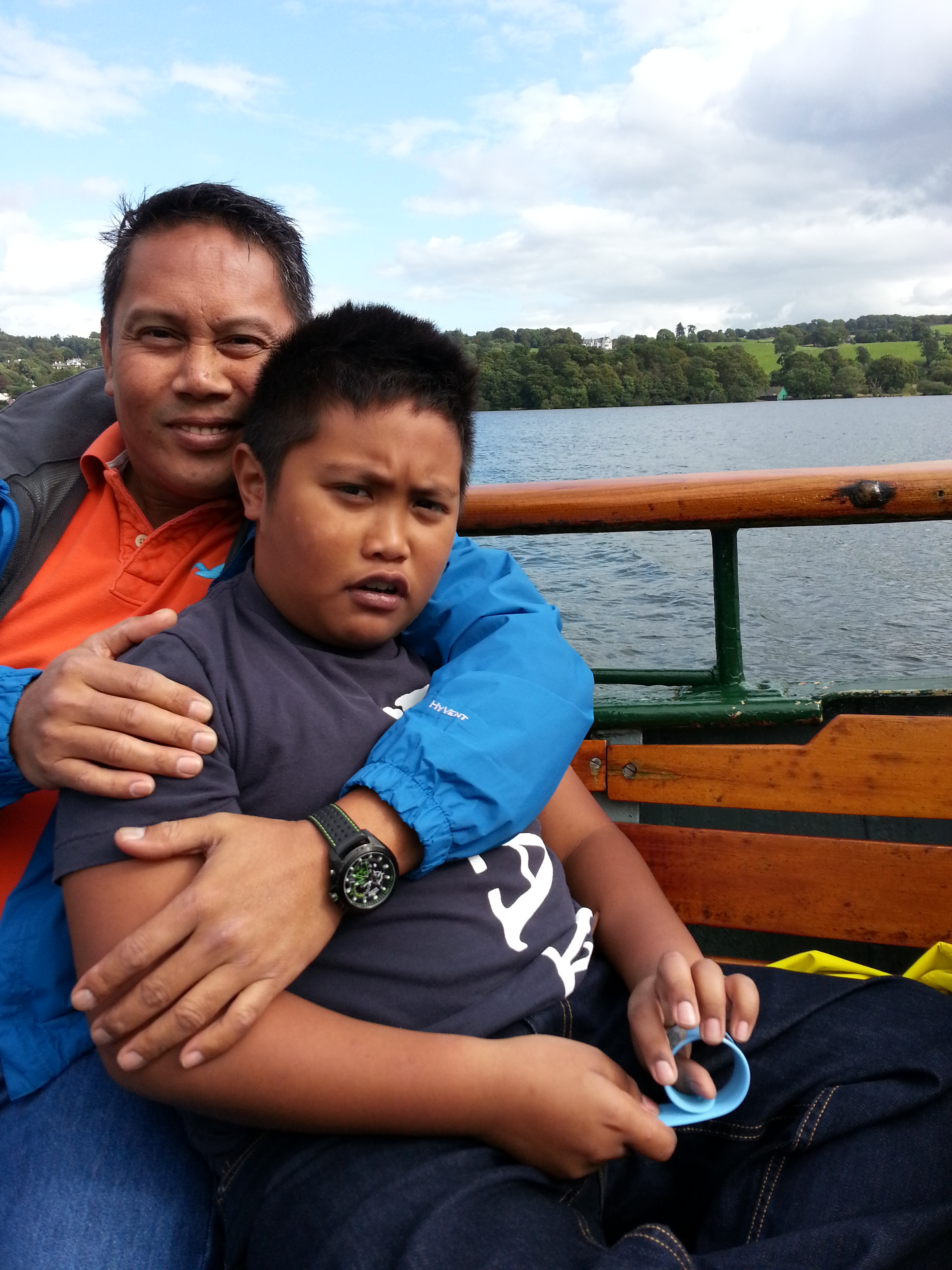