A BRITISH mum-of-nine who was accused of becoming a jihadi bride is back in the UK and enjoying a benefit-funded life on a canal boat.

Natalie Bracht, 45, denies she was ever part of ISIS, but has resigned to being treated as a terror suspect "without conviction". 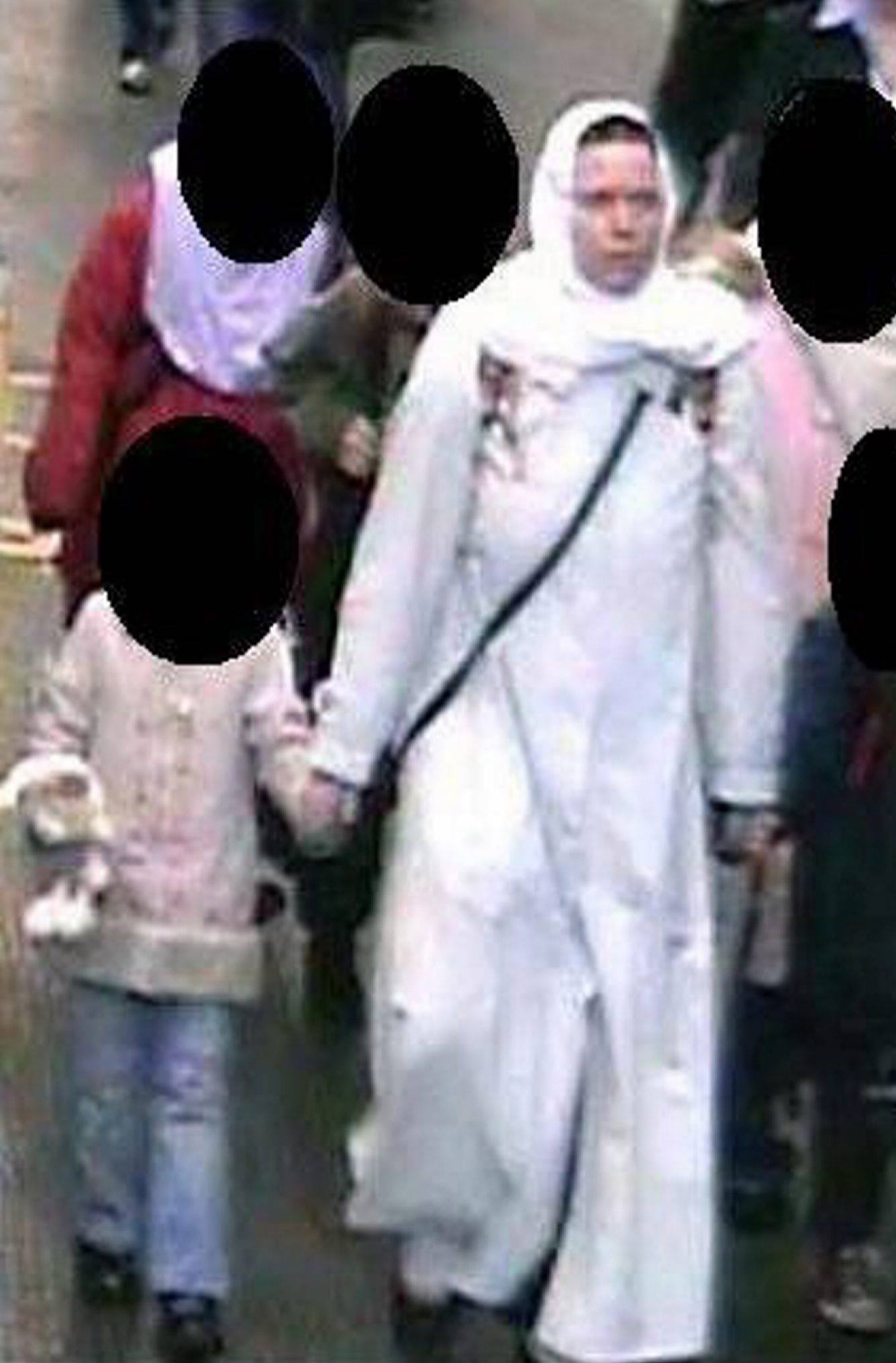 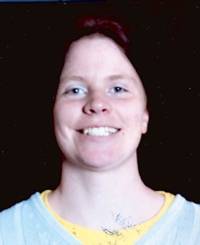 She has claimed Universal Credit and hopes to earn money as a busker, The Sunday People reported.

Bracht was in Germany – where she holds dual nationality – but when the pandemic spread through Europe she was repatriated and put in a £44-a-night Travelodge.

She has since moved to a canal boat.

It comes just weeks after the controversy over a legal battle by ISIS bride Shamima Begum to regain citizenship after fleeing to Syria in 2015.

Bracht has said the reports that she had joined ISIS in Syria are untrue.

She admits she had been involved with controversial campaign group Cage – which once described Jihadi John as a "beautiful young man".

Two years ago it was said Bracht travelled to Syria in 2014 where she married ISIS fighter Celso Rodrigues Da Costa – a 31-year-old from London.

It was also claimed she was among a group of Western women held in Kurdish-controlled camps in northern Syria.

Bracht told The Sunday People: “It has affected my family. I’ve been treated like a  terror suspect.

"It’s not for me. I can live with this. I have accepted I am a full-time terror suspect without conviction."

She was born at a British Army camp in Bielefeld, Germany and was living in Heidelberg when the pandemic hit.

Bracht was given a ticket to fly to from Frankfurt to London on April 3 after visiting the British consulate in Dusseldorf.

She said she was "interrogated" bySpecial Branch for more than three hours under Schedule 7 of the Terrorism Act 2000.

Bracht said: “They asked me where I had stayed in Syria. I had to tell them a couple of times, ‘Guys, I wasn’t in Syria.’”

She has never been convicted of terror crimes.

Bracht said she started volunteering as an interpreter for Cage in 2012.

She said she began translating letters for terror suspects across the world because she was worried about increasing Islamophobia.

Bracht said she was given access to documents relating to Anwar ­al-Awlaki, a radical American Muslim cleric of Yemeni descent who was killed in a US drone strike in September 2011.

She claims she is now being supported by Helping Household Under Great Stress.

It is an organisation which helps "Muslim households impacted by counter-terrorism, national security and extremism-related laws, policies and procedures”.

Bracht also sympathised with Begum saying she was "brainwashed on the internet" and that her case should be dealt with by "child protection".

Begum's legal representative also represents Bracht as she is looking to file a possible defamation suit against a US company that is said to have allegedly published her name as a terror suspect.

Bracht first came into the spotlight in 2008 when she ran away from her home in Sunderland with her then five daughters.

Authorities put out an appeal stating she had a personality disorders and that police had “serious ­concerns regarding the children’s welfare”.

She was later found in Munich with her five daughters – then aged between five and 13 – and were removed from her care.

Cage told the paper they have no record of Bracht volunteering.

The Home Office also said they do not comment on individual cases. 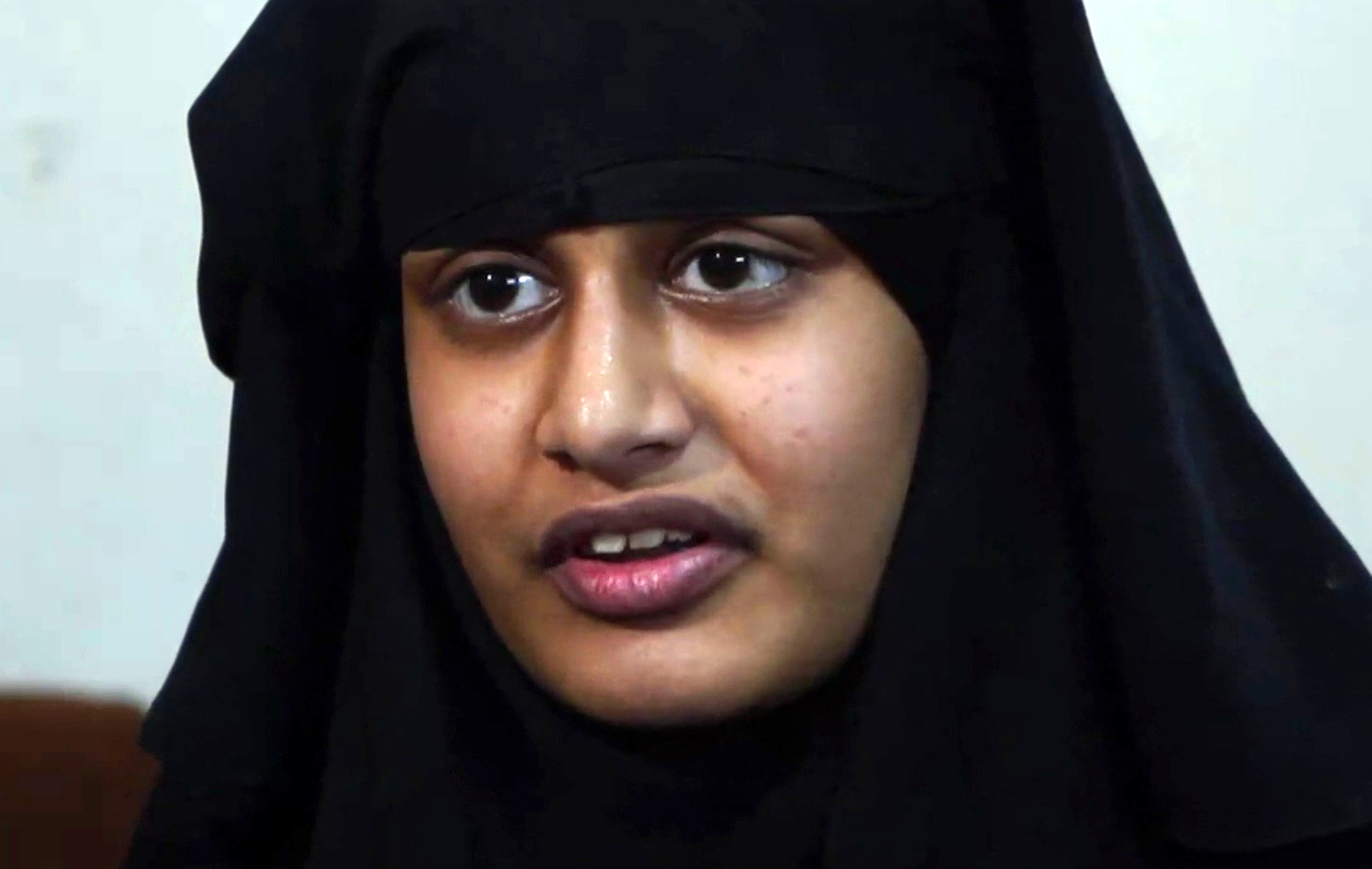