A BRITISH man has been arrested for attempted homicide after a doorman was shot outside a nightspot in Benidorm’s Little England area.

The 46-year-old was held near the scene of the shooting as he tried to flee in a rented getaway car. 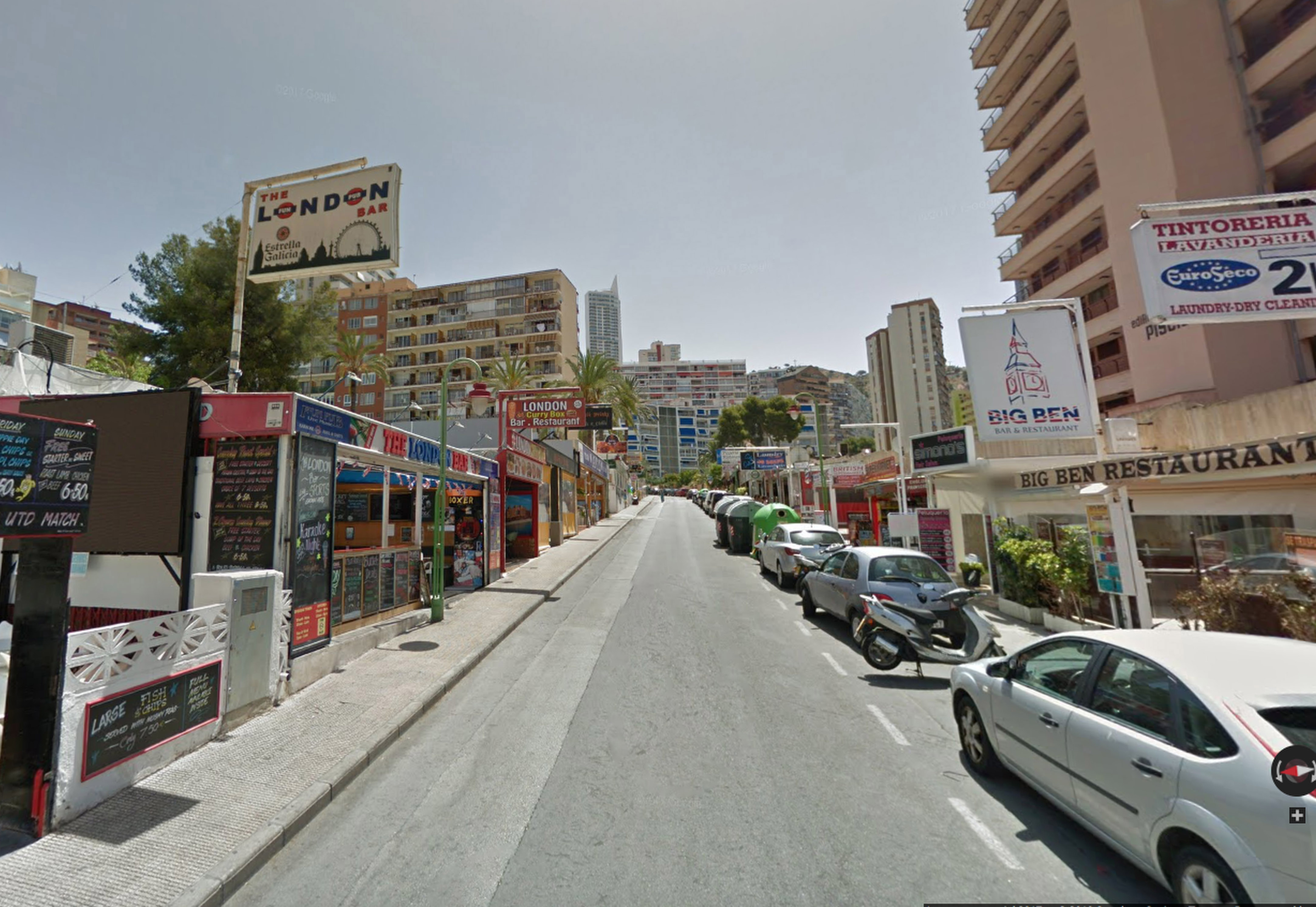 The doorman, a 36-year-old Romanian was rushed to hospital with gunshot wounds to his leg after helping police capture the Brit.

Local reports said the gunman fired at his victim after being refused entry to Jokers, a bar popular with Brits, because he was drunk.

Sources confirmed there had been an argument between the doorman and the suspect before the victim was shot.

Footage taken after the incident showed the doorman bleeding from a wound to his heavily-tattooed leg, around his calf area.

A police source said: “His life is not in danger. Although he was injured, he managed to see the car the gunman fled in and was able to alert a police patrol in the area who put out a radio alert to colleagues who managed to stop the suspect.”

Local reports said the suspect was one of two Brits refused entry.

The whereabouts of the other man is not known, although he is not thought to have been involved in the shooting.

The gun has been seized and is being tested to see if it has been used in previous crimes.

The unnamed Brit is expected to appear in court tomorrow or on Friday.

A town hall spokesman confirmed: “Around 12.30am two people who were drunk were refused entry to the venue by a member of the security staff.

"Around 1am a vehicle drove up to the nightspot and shots were fired from the car which ended with a doorman being hit in the leg with a bullet.

“Police in the area were alerted and a suspect was arrested near the scene.”

A National Police spokesman confirmed: “A British man aged 46 has been arrested over a shooting outside a nightspot in Benidorm.”

Benidorm’s Little England area has been at the heart of a number of violent incidents over the past couple of years.

In March Scots stag do reveller Jim Clark died after an altercation there. A British man was later arrested.

The incident happened on March 8 in Calle Gerona – Gerona Street in English – which is in the heart of Little England.

Calle Gerona crosses Majorca Street, where an innocent British holidaymaker was among three people shot in July last year after he was caught up in a gang war between North African drug dealers and criminals from Eastern Europe.

Beachcomber, the bar where two workers were stabbed on February 24 this year after they tried to stop a fight between two Brits, is also in Majorca Street.

One of the bar workers was rushed to intensive care after being knifed in the stomach. The other was stabbed in the chest.

One of the two suspects, a man from Glasgow, was remanded in custody after being told he was under investigation for attempted homicide.

The second man, also thought to be Scottish, was released on bail. 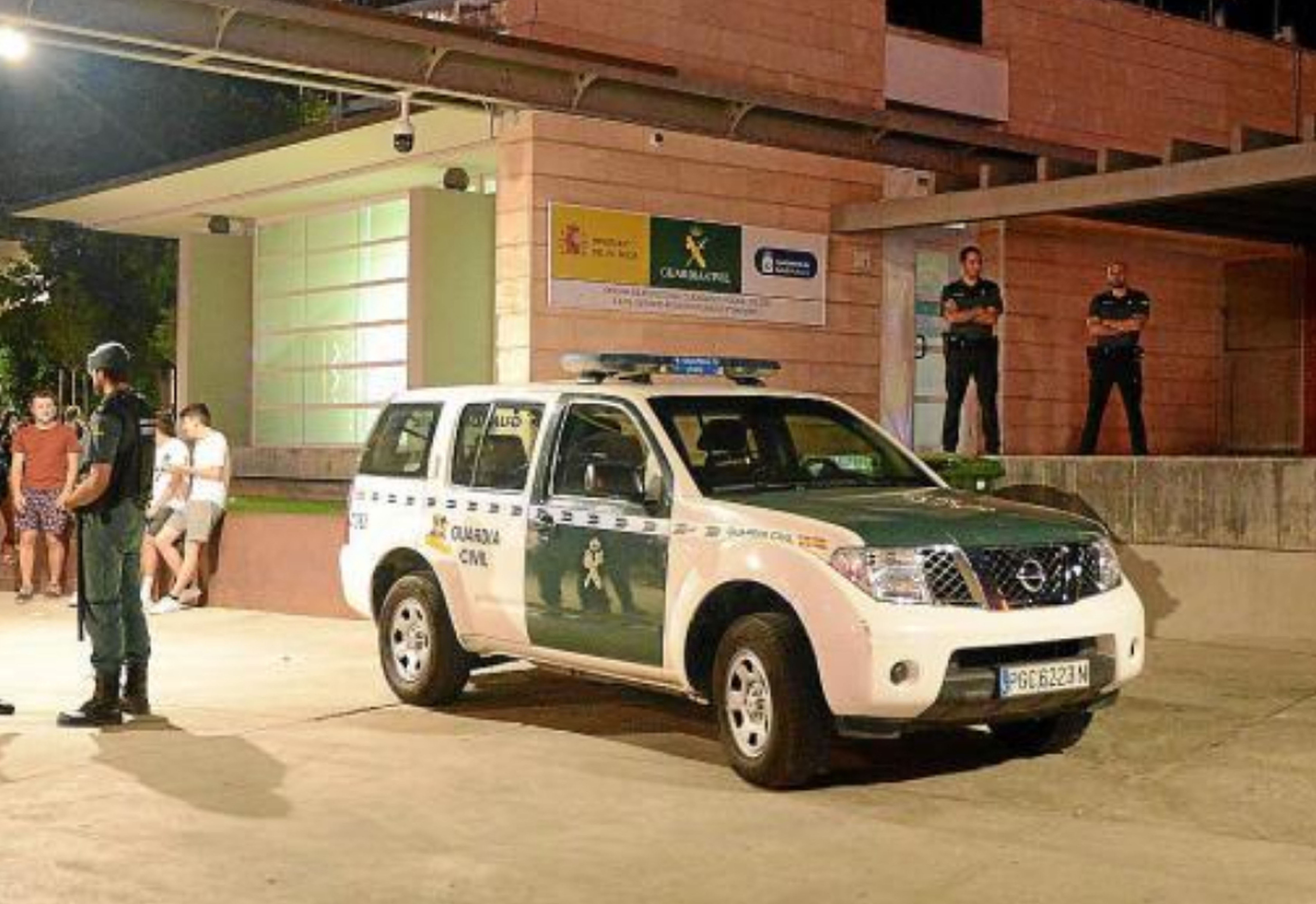