Remainers claimed the EU courts have paved the way for Brexit to be cancelled today after saying the UK can unilaterally revoke Article 50.

The most senior judge at the European Court of Justice has concluded that Britain would not need permission from the 27 other states to halt the process – and could retain the same membership terms.

The opinion from Advocate General Manuel Campos Sanchez-Bordona comes after months of legal wrangling – with both the EU and the UK government trying to kill the case off.

‘It is certainly helpful as it removes one of the arguments that they would not allow us to change our minds,’ he said.

While the Advocate General’s opinions are not binding, the court tends to follow them in its final rulings. 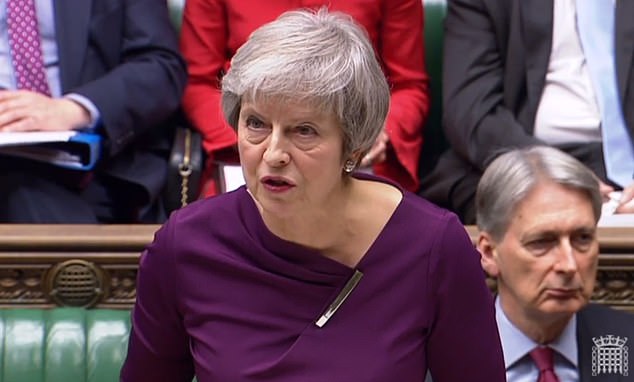 His opinion was in response to the question of whether an EU member state such as the UK can decide on its own to revoke Article 50.

Parliament would still need to vote for withdrawal of Article 50 – which was triggered with a big majority in 2016.

Some lawyers believe that primary legislation would need to be passed, as was the case when the Brexit process was invoked.

The opinion, which is not binding on the court, comes just a week after the case was heard at the ECJ following a referral from Scotland’s highest civil court, the Court of Session.

Those who brought the case argue unilateral revocation is possible and believe it could pave the way for an alternative option to Brexit such as a second referendum.

Government lawyers had argued the case was inadmissible as it deals with a hypothetical situation, as the Government’s policy is not to revoke Article 50. 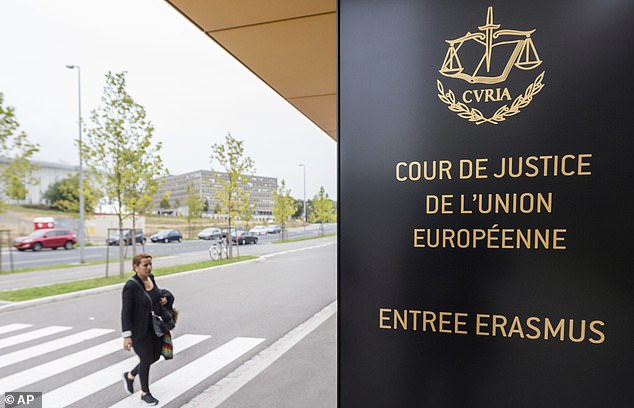 Lawyers representing the Council of the European Union and from the European Commission argued that revocation was possible but would require unanimous agreement from all member states.

But Mr Campos Sanchez-Bordona said the law ‘allows the unilateral revocation of the notification of the intention to withdraw from the EU’.

The case was brought forward in February by a group of Scottish politicians – Labour MEPs Catherine Stihler and David Martin, Joanna Cherry MP and Alyn Smith MEP of the SNP, and Green MSPs Andy Wightman and Ross Greer, together with lawyer Jolyon Maugham QC, director of the Good Law Project.

Their request for the Court of Session to refer the question of whether Article 50 can be unilaterally revoked to the ECJ was initially refused, before that ruling was overturned on appeal.

Two attempts by the UK Government, which is contesting the case, to appeal against the referral to the European court were rejected.