THE first Down's Syndrome couple to get married in Britain could be torn apart after 24 blissful years together. 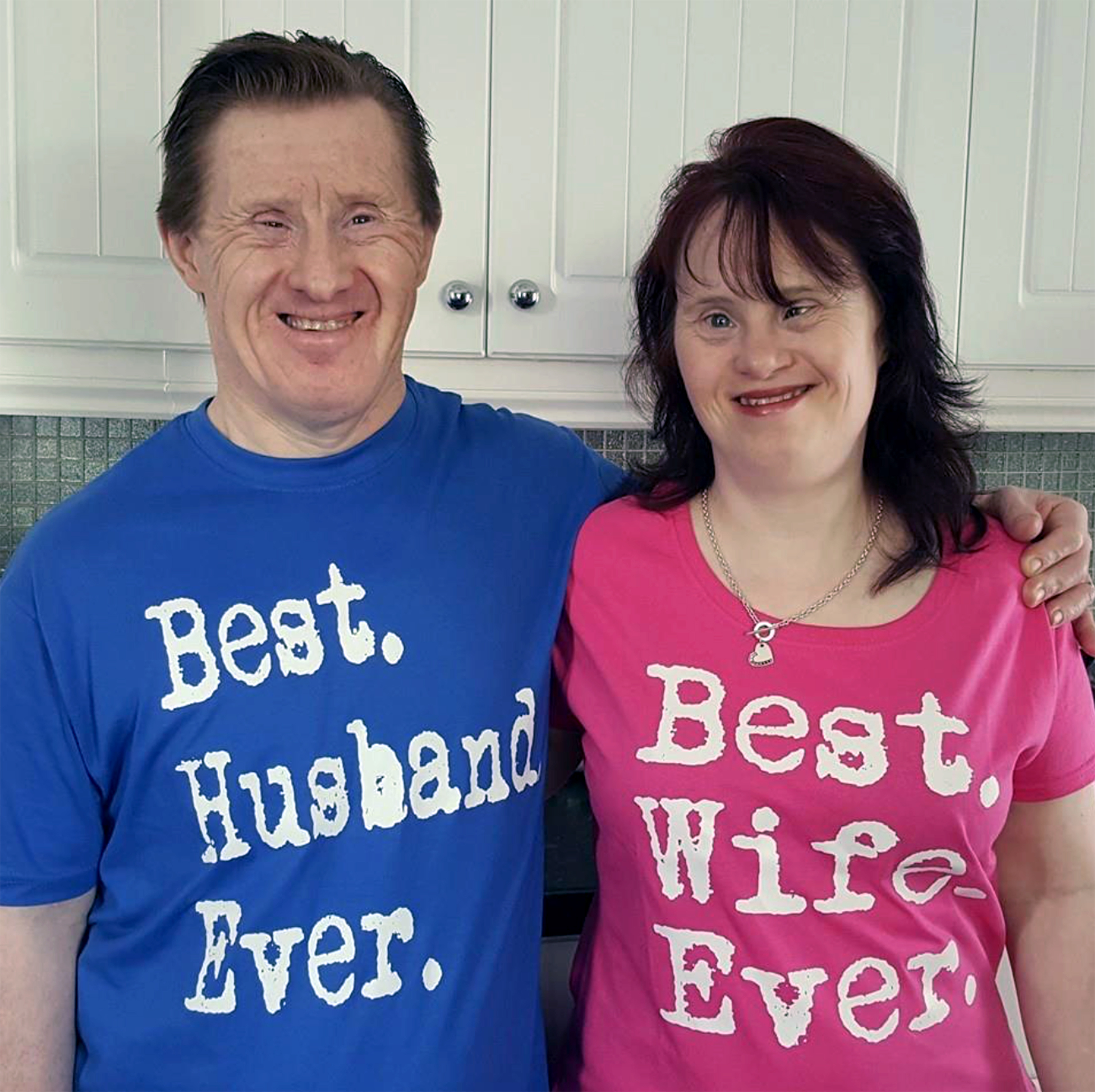 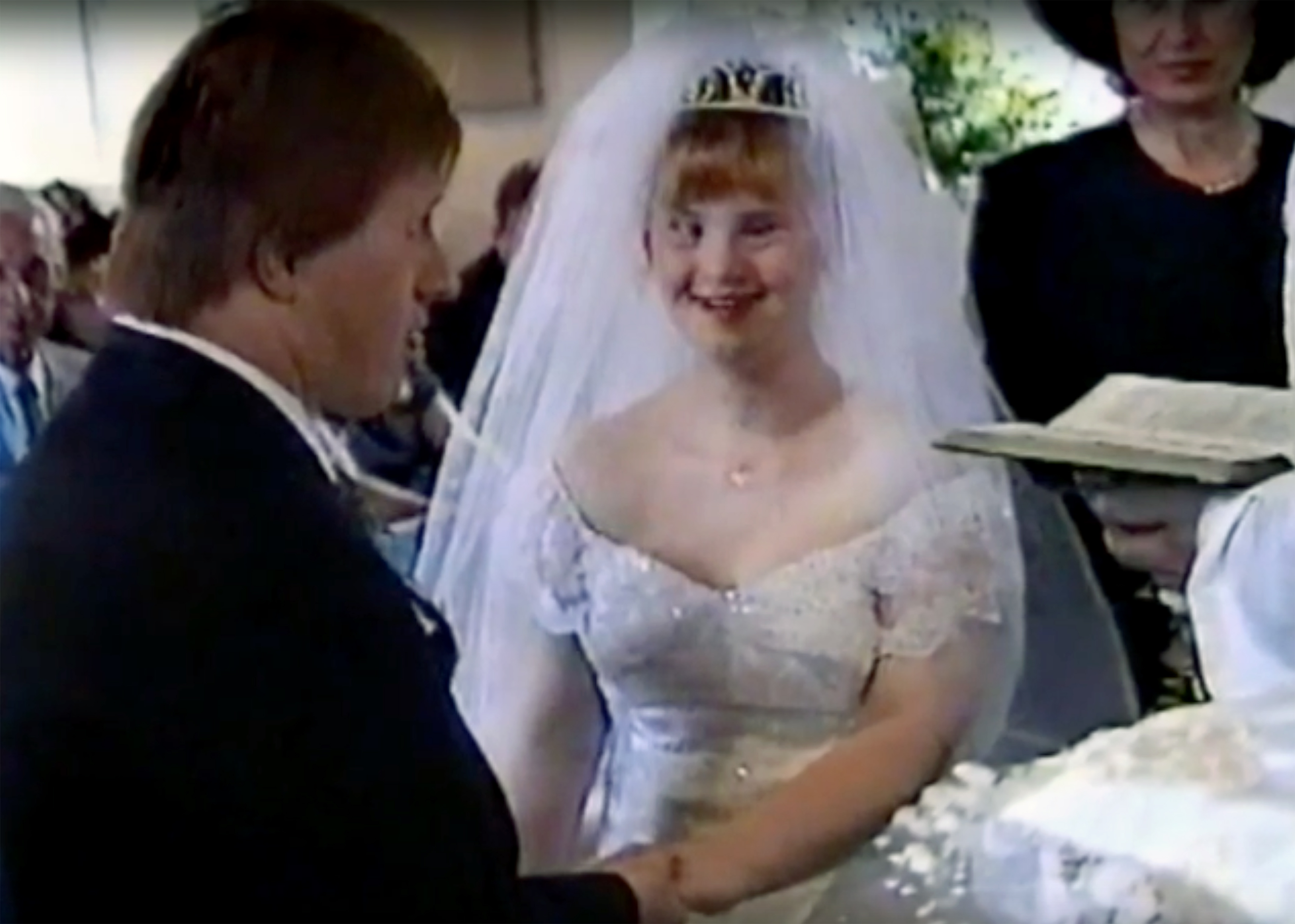 Celebrating their 22nd anniversary, the pair set up a Facebook page, to provide an inside glimpse into their solid marriage.

But five years ago, Tommy developed dementia and he may be taken from Maryanne.

According to reports, it has become so bad, at times he forgets who she is, leaving her "hysterical".

"It always happens really late at night.  He pushes her away and says, 'I don’t know who you are' and 'I don’t love you'.

"Maryanne takes that to heart and is absolutely crushed and hysterical."

Lindi says she tries to reassure Maryanne, his health is just going through a phase and he will get better.

But she says Maryanne has become so worried that she won't be able to join him in residential care.

They dated for around 18 months before Tommy popped the question, and recalled strangers "pointing and staring" at them in the street.

Others insisted people with "learning difficulties shouldn't get married".

Maryanne had dreamed about a big white wedding since she was a little girl, which is exactly what she had on the beautiful day.

And meeting Tommy was just the icing on the cake for her.

Describing how they met, Lindi previously said: "The day Maryanne met Tommy she came home with the biggest smile on her face.

"She couldn't stop talking about him and asked if he could come for dinner.

"She received a lot of flak at the time for letting them get married but she insisted it was their decision." 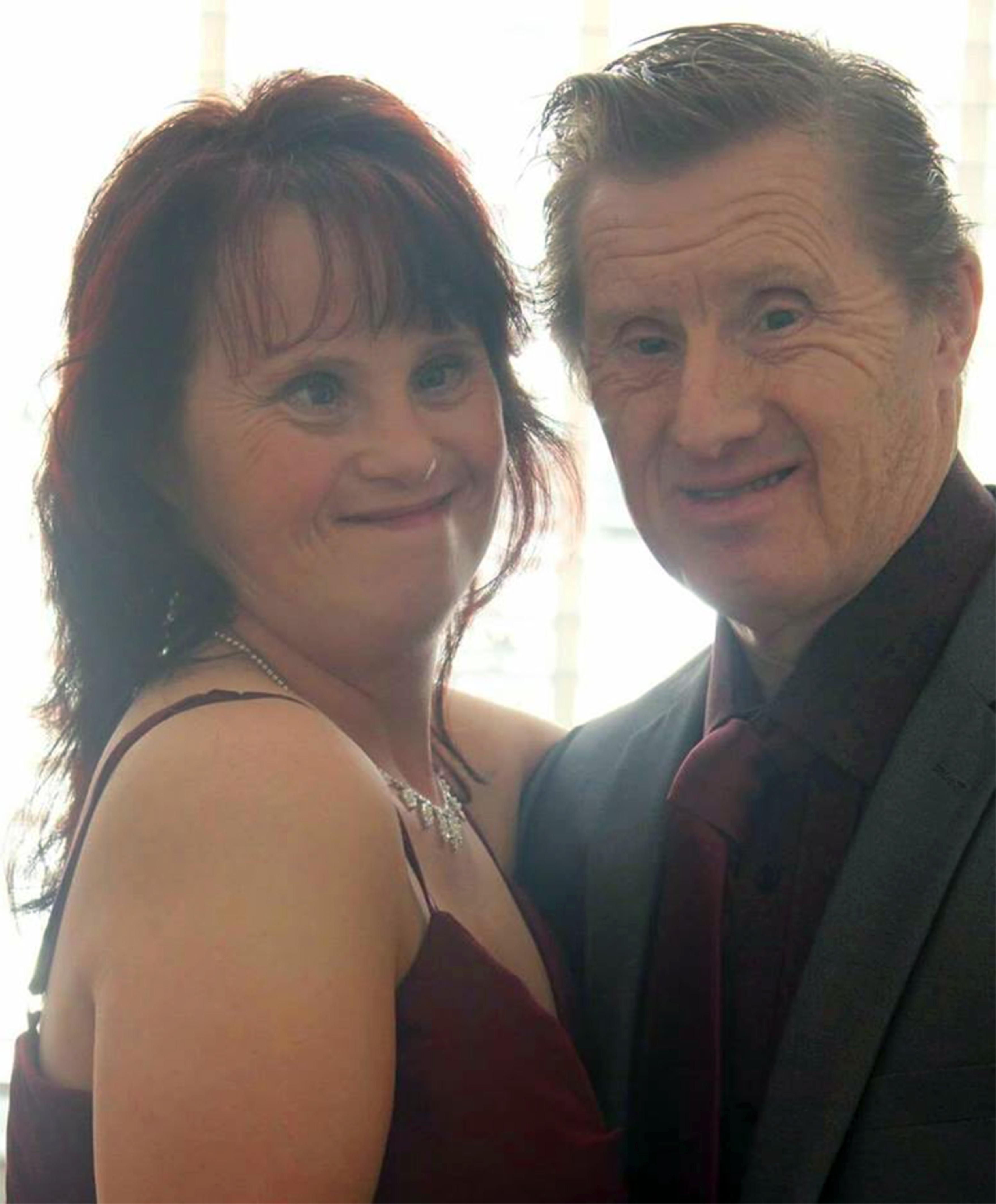 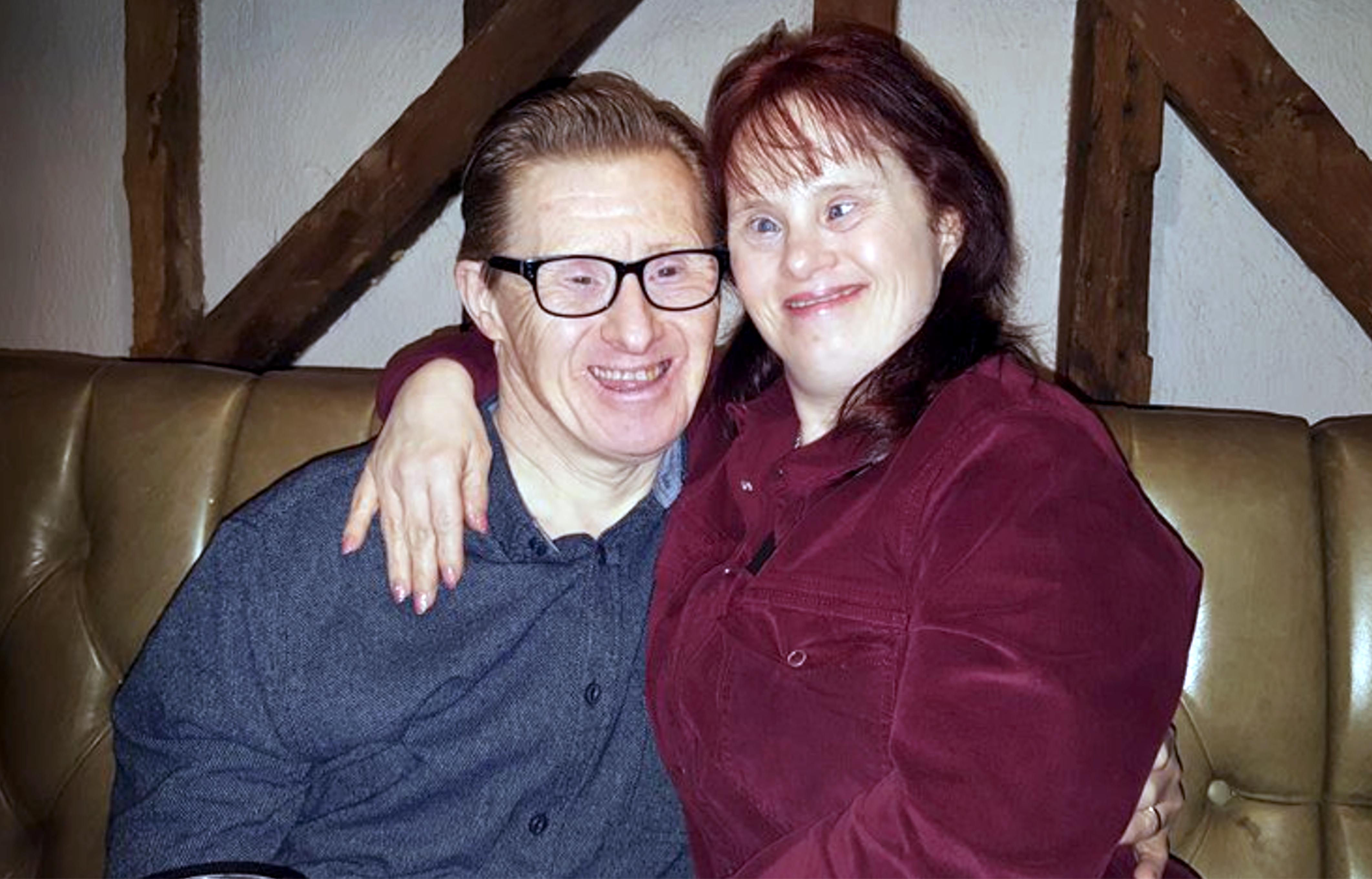