‘David would want him to get a fair trial’: British woman whose husband was murdered by Somali pirates who then held her hostage for six months SUPPORTS the legal appeal of the only man convicted

A British woman whose husband was murdered by Somali pirates who then held her hostage for six months is supporting the legal appeal of the only man convicted.

Jude Tebbutt does not believe Ali Babitu Kololo, a Kenyan, received a fair trial, and claimed he has been made a scapegoat for the terrifying incident in 2011.

‘I do want justice. But I don’t want justice at any cost,’ she told BBC News. ‘I don’t want anyone sentenced and put into prison and spend seven years of his life when there is any shadow of a doubt over it.’ 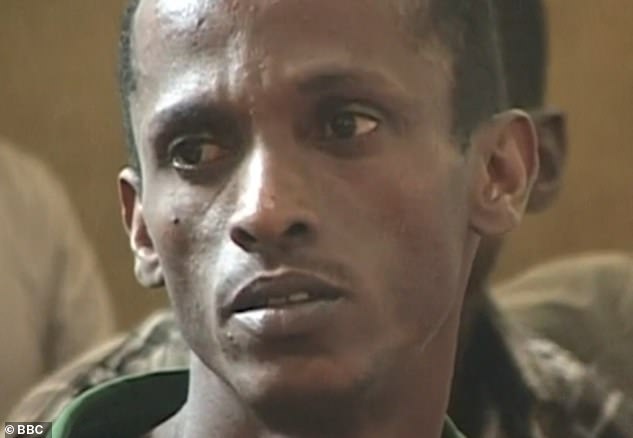 Ali Babitu Kololo (pictured in an undated grab from BBC News) was convicted of leading a gang of pirates to the bungalow where Jude Tebbutt and her husband, David, were staying

Mrs Tebbutt and her husband, David, were staying in the remote but luxurious Kiwayu Safari Village in Kenya when attackers burst into their hut on September 11, 2011.

They shot dead then beat Mrs Tebbutt with a rifle butt, dragged her to the beach, and took her in a boat to Somalia, where she was held in primitive conditions for more than six months.

Mr Kololo was accused of leading the attackers to the bungalow and convicted in 2012. However, Mrs Tebbutt is adamant she did not recognise Mr Kololo as one of the attackers.

‘I think a wrong should be righted,’ she said. ‘And when I say wrong I mean the fact that Mr Kololo didn’t have a fair trial.’

‘If there has been a miscarriage of justice, it needs to be investigated. If I had been murdered, David would be sat here now, because he was a really good man, and an honourable man.

‘And the only honourable thing now would be to get a fair trial for Mr Kololo.’

Mr Kololo, who had no legal representation and suffered torture in jail, was sentenced to death but this was commuted to a life sentence.

That followed an investigation that saw Kenyan police aided by a team of counterterrorism detectives from the Metropolitan Police, led by Detective Sergeant Neil Hibberd. 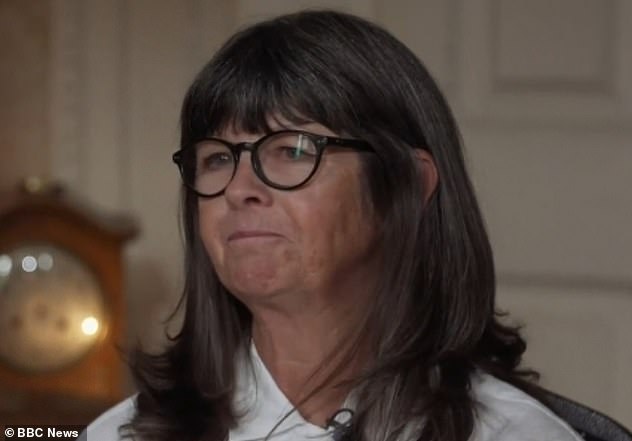 Mrs Tebbutt said she does not recognise Mr Kololo as one of the attackers and says she is supporting his legal appeal. She is seen on BBC News tonight 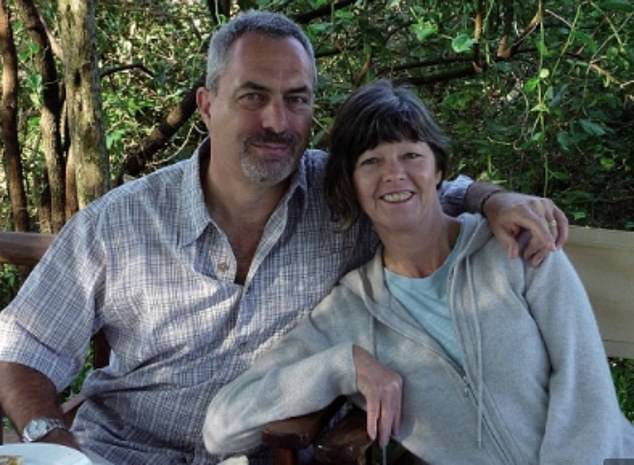 Mr Kololo was convicted of murder in 2012. Pictured: Mr and Mrs Tubbutt in an undated photo

Mr Hibberd is now himself under investigation for his role in the case, and that probe is examining whether he may have committed a crime.

Mrs Tebbutt said: ‘Mr Neil Hibberd said that if it was the last thing that he did he’d find David’s murderer and the person who was responsible for kidnapping me. 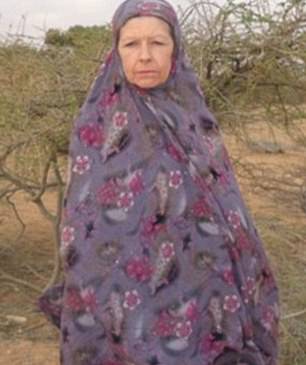 ‘I think they have to take ownership of what they did, and the conviction of Mr Kololo, an innocent man.’

In court proceedings Mr Kololo’s lawyers have Mr Hibberd withheld forensic evidence which undermined the case against him, that he misled the court by giving selective evidence.

They also said Metropolitan Police detective should not have taken part in a trial where the defendant faced the death penalty, and had been tortured.

Mr Hibberd will shortly be interviewed by the National Crime Agency in an investigation overseen by the police watchdog the IPOC, according to BBC News.

In a letter, the Metropolitan Police confirmed now-retired Mr Hibberd is being investigated to see if he may have committed a criminal offence or misconduct or gross misconduct.

Mr Hibberd’s lawyers told the BBC that he intends to co-operate with the investigation.