A CALIFORNIA dad was killed when he was run over by his own work van while trying to stop a trio of thieves from stealing it.

Jose de Jesus Berrelleza, 33, was talking with his father on Tuesday when the horrific incident occurred, according to a GoFundMe. 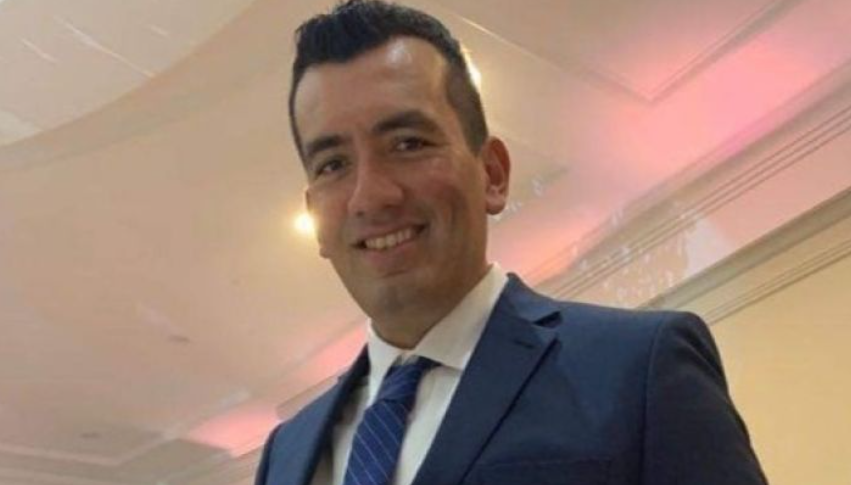 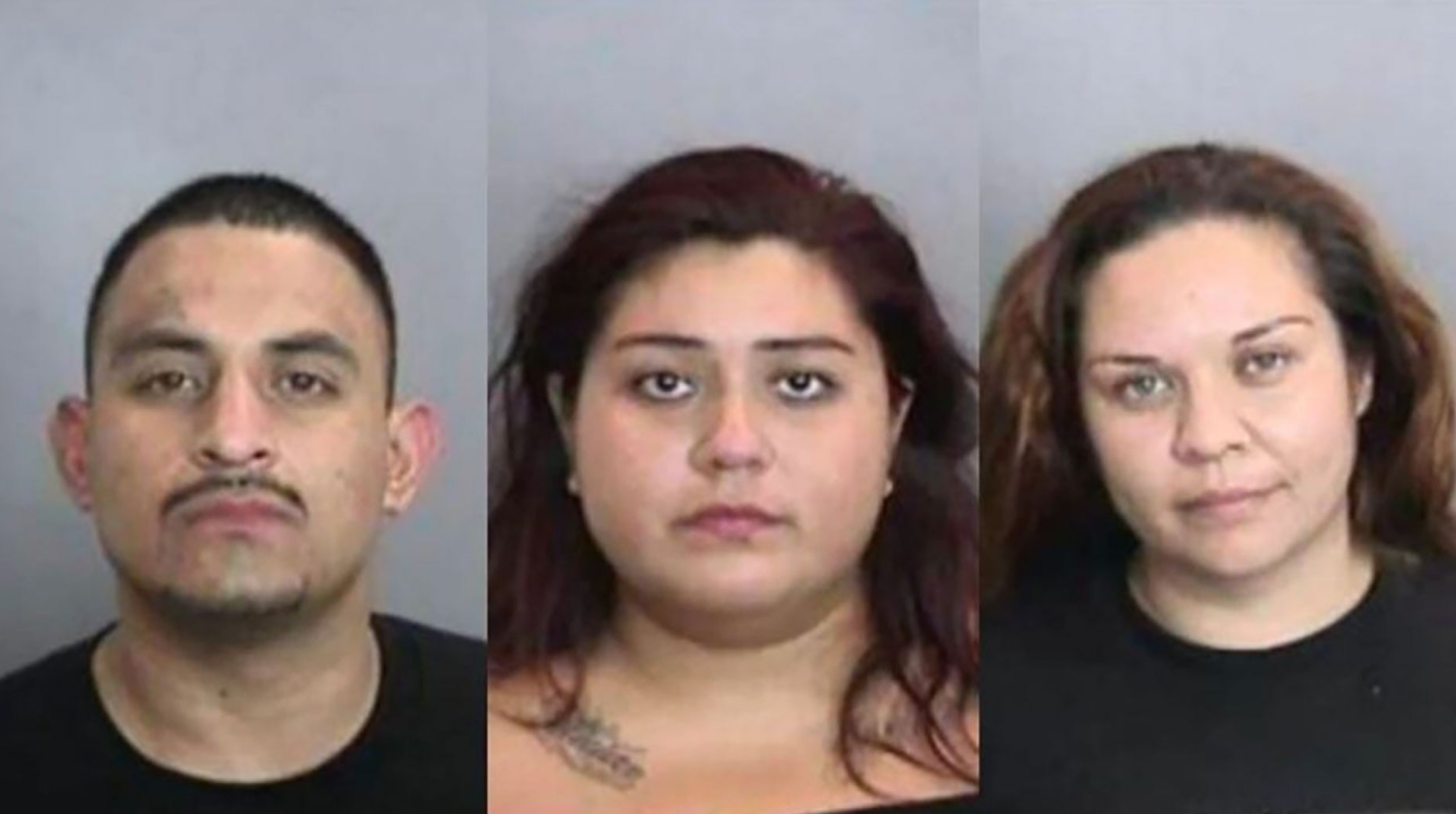 "It was their quality time together when these individuals took him from us," the GoFundMe said.

Anaheim police said in a press release that around 6:20am on Tuesday, Berrelleza confronted a suspect who was stealing his work van.

Police say as he confronted the suspect, he fell from the vehicle.

Berrelleza was run over by the vehicle, and died, cops said.

California cops believe he was trying to stop his van from being stolen when the incident occurred. 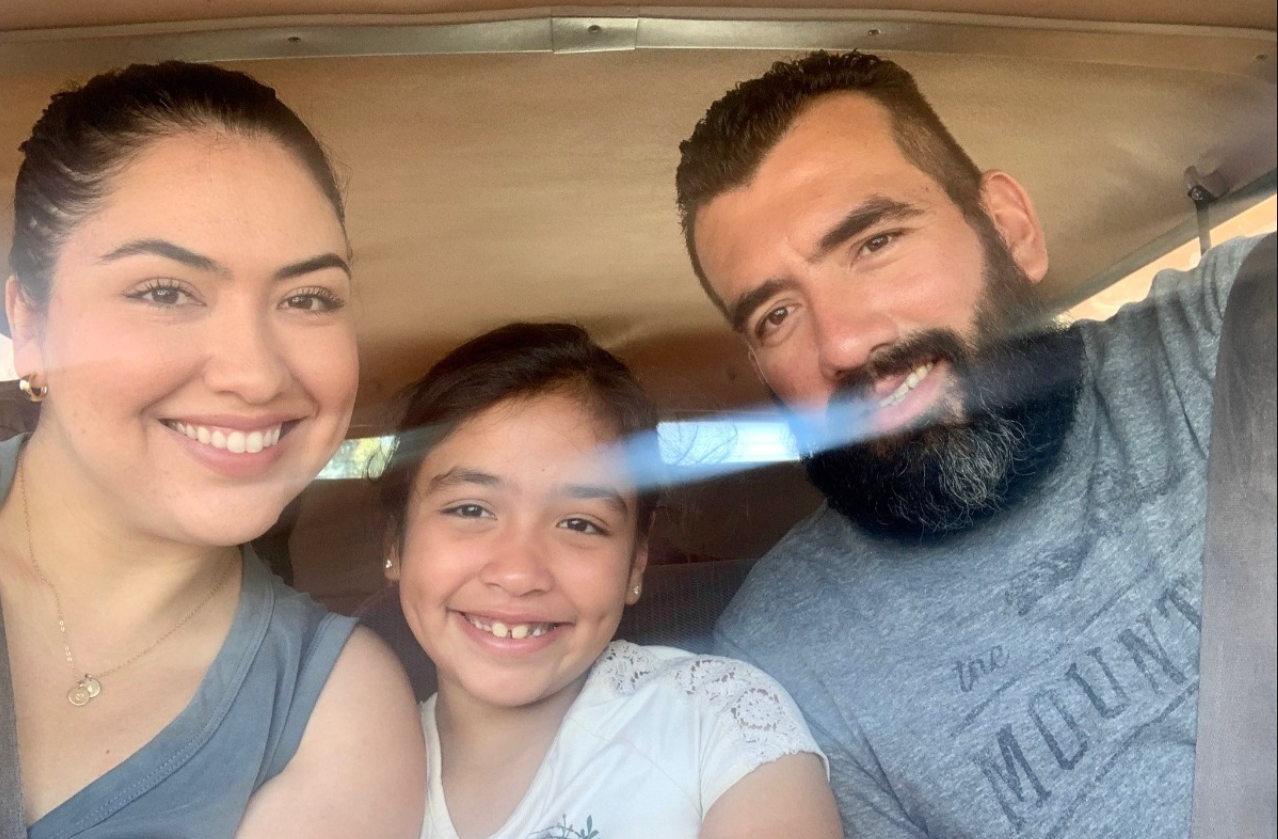 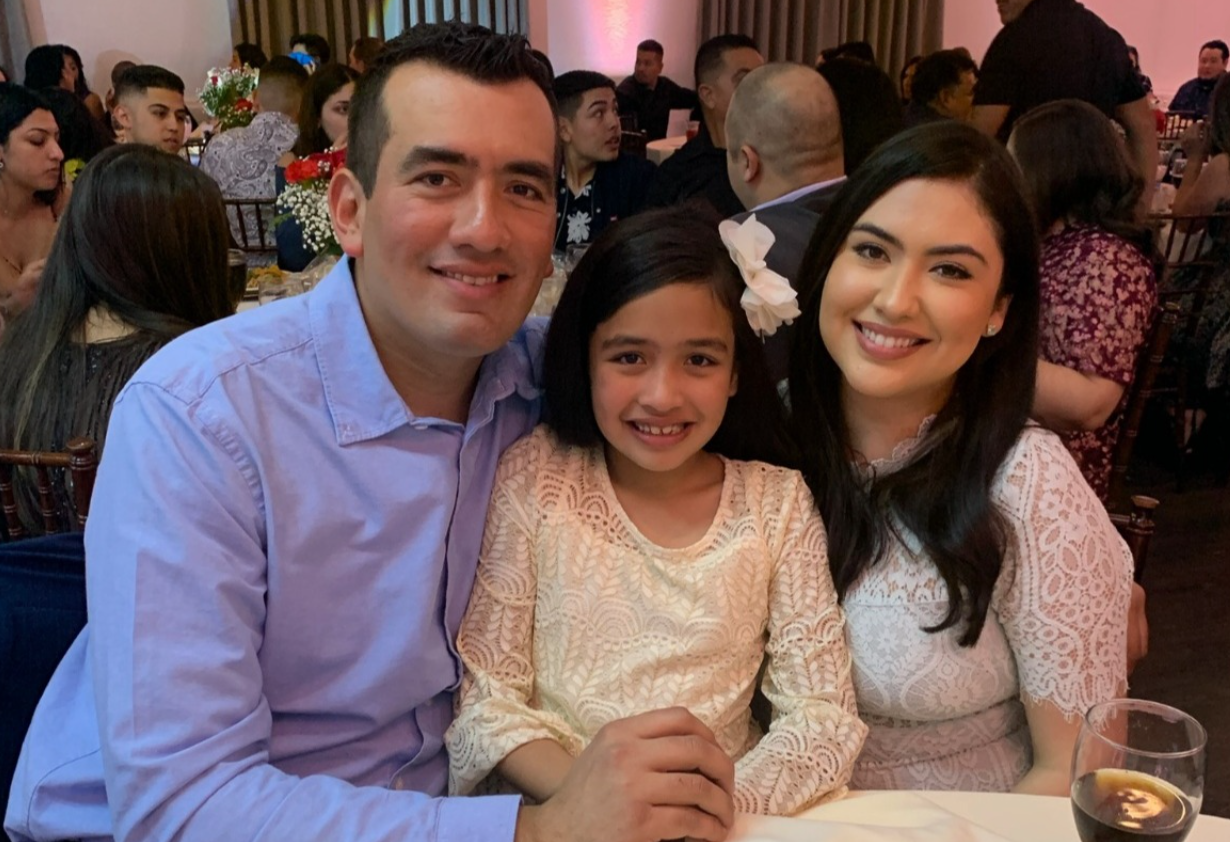 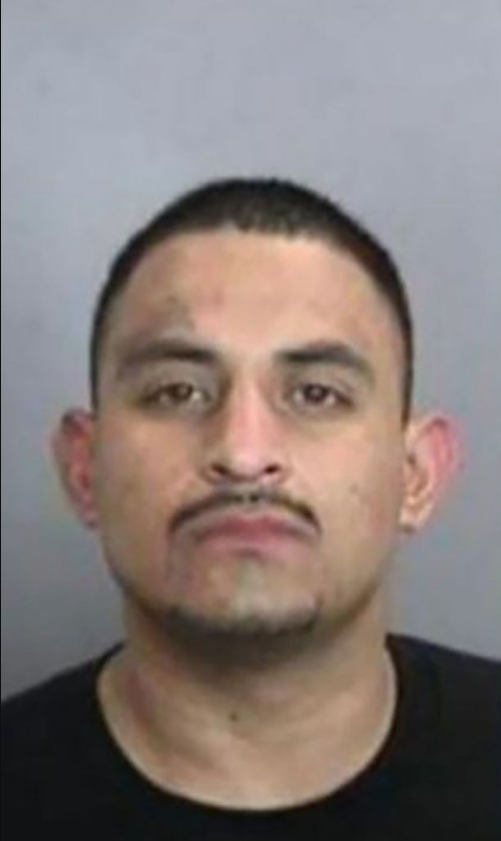 On Wednesday, police announced they arrested three suspects in connection with the incident.

Adriana Gomez, 29, meanwhile, is charged with accessory in the incident.

Following the incident, Berrelleza's family is now mourning the loss of the father, who had an 8-year-old daughter. 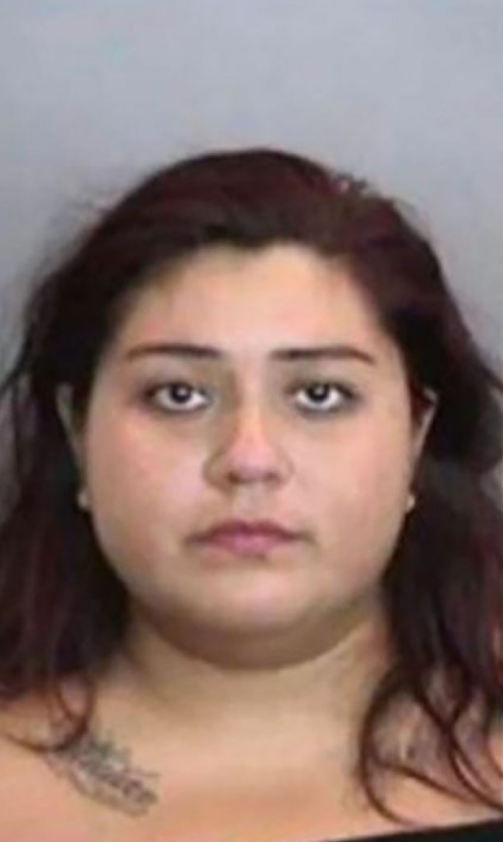 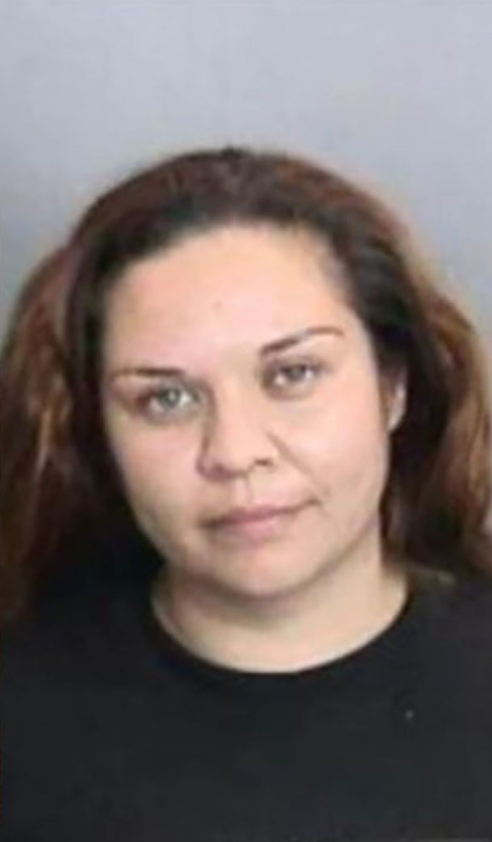 "He was a strong and hard working individual always looking out for his family, especially his daughter. He had lots of plans for them," the GoFundMe said.

"Jesus was adventurous and was teaching his daughter to be adventurous and brave just like him. An 8-year old that will no longer build new memories with her Papa," the page said.

"Her Papa is no longer here to provide and fight for her.

"Jesus was hard working and dedicated to his family. He will forever be missed and we will forever hold him close to our hearts," the page added.

The family is now seeking justice in Berrelleza's death.