Philip Hammond and Treasury Chief Secretary Liz Truss are briefing departments on their allocations for 2019-2020 in a dramatic escalation – just 115 days from Brexit. 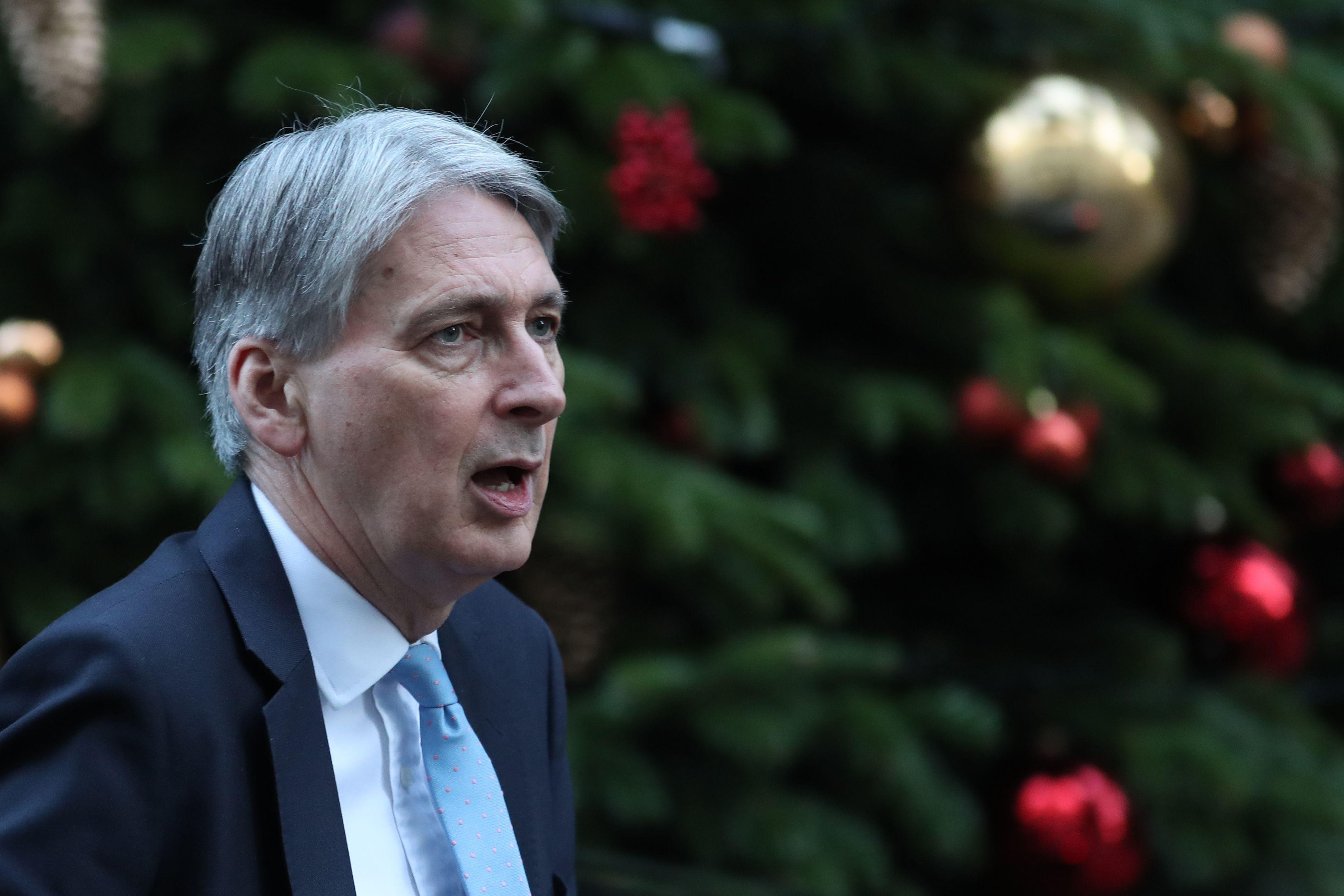 And the Treasury is setting up a new ‘urgent requirement’ process with the Cabinet Office to make sure top up money will be available to prevent widespread disruption at the border, in the food chain and the NHS.

It separately revealed for the first time that £530 million was spent by Government departments on ‘No Deal’ in 2018-2019.

The move comes a day after the Commons won the power to block a No Deal Brexit if Theresa May’s deal is defeated next week. 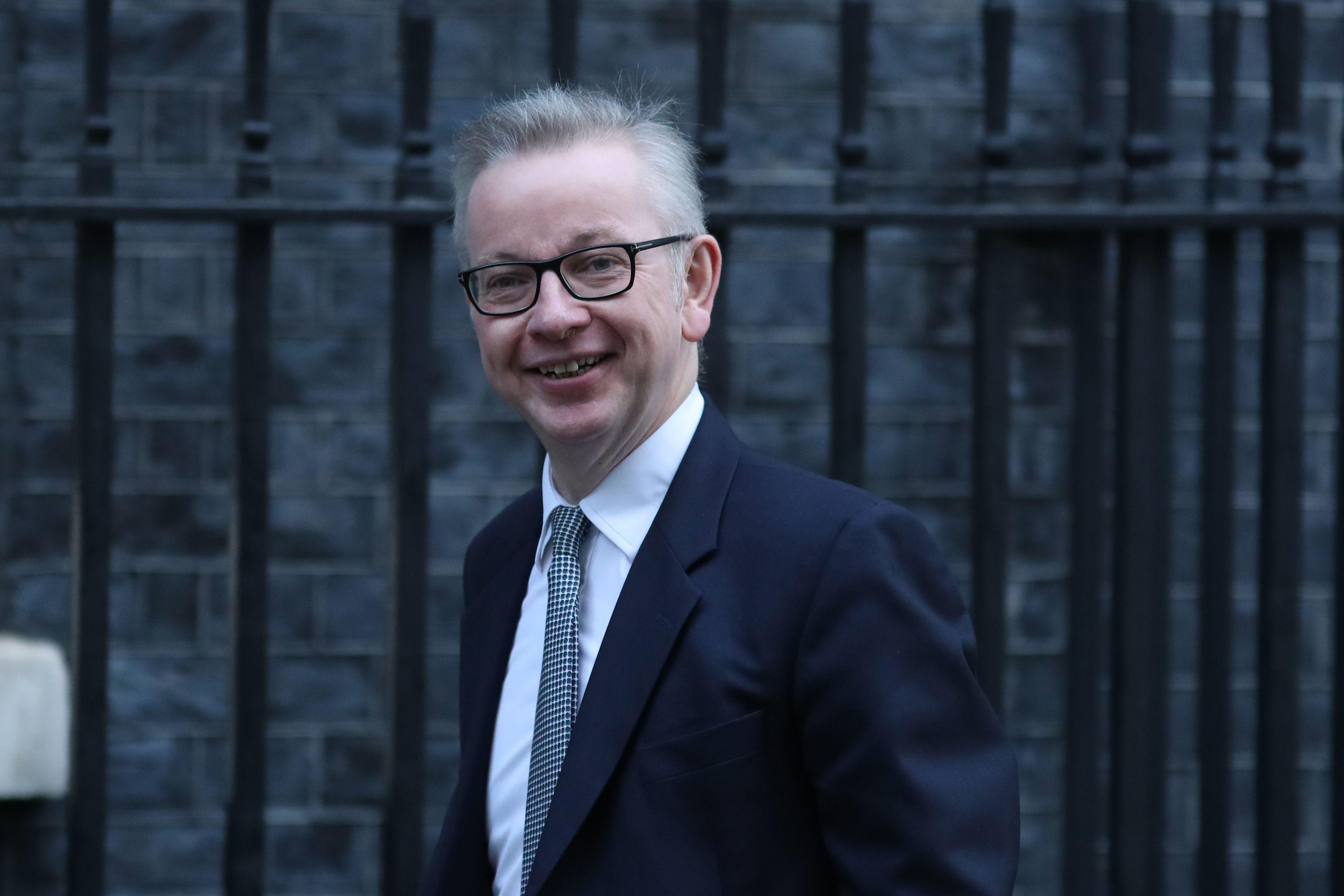 In a statement last night the Chancellor said: “The deal secured by the Prime Minister is the right deal for Britain. But as a responsible government we must prepare for all possible scenarios.”

He added: “In the coming days the Treasury will allocate a further £2 billion to government departments to bolster Brexit preparations.

“And it will also put in place additional measures to deal with civil contingency costs in case No Deal is reached.”

The revelations came as Bank of England Governor Mark Carney became the latest to attack the Government’s lack of No Deal planning since the 2016 Referendum. He told MPs yesterday that the “ports are not ready”.

Brexit-backing Environment Secretary Michael Gove last week slammed Cabinet colleagues for failing to do enough to prepare for No Deal – leaving the EU without new trading arrangements in place – on March 29.

The Treasury yesterday said £530 million had been spent in 2018-2019 on projects such as the registration process for EU nationals, extra recruitment at HM Revenue & Customs and helping the Department for International Trade prepare a post-Brexit trade policy.