BORIS Johnson could not have made it clearer or more stark: A tsunami of job losses is about to engulf us.

We hope those opposing even the mildest easing of the lockdown — these “modest and slow steps” the Chief ­Medical Officer Chris Whitty described — were listening. 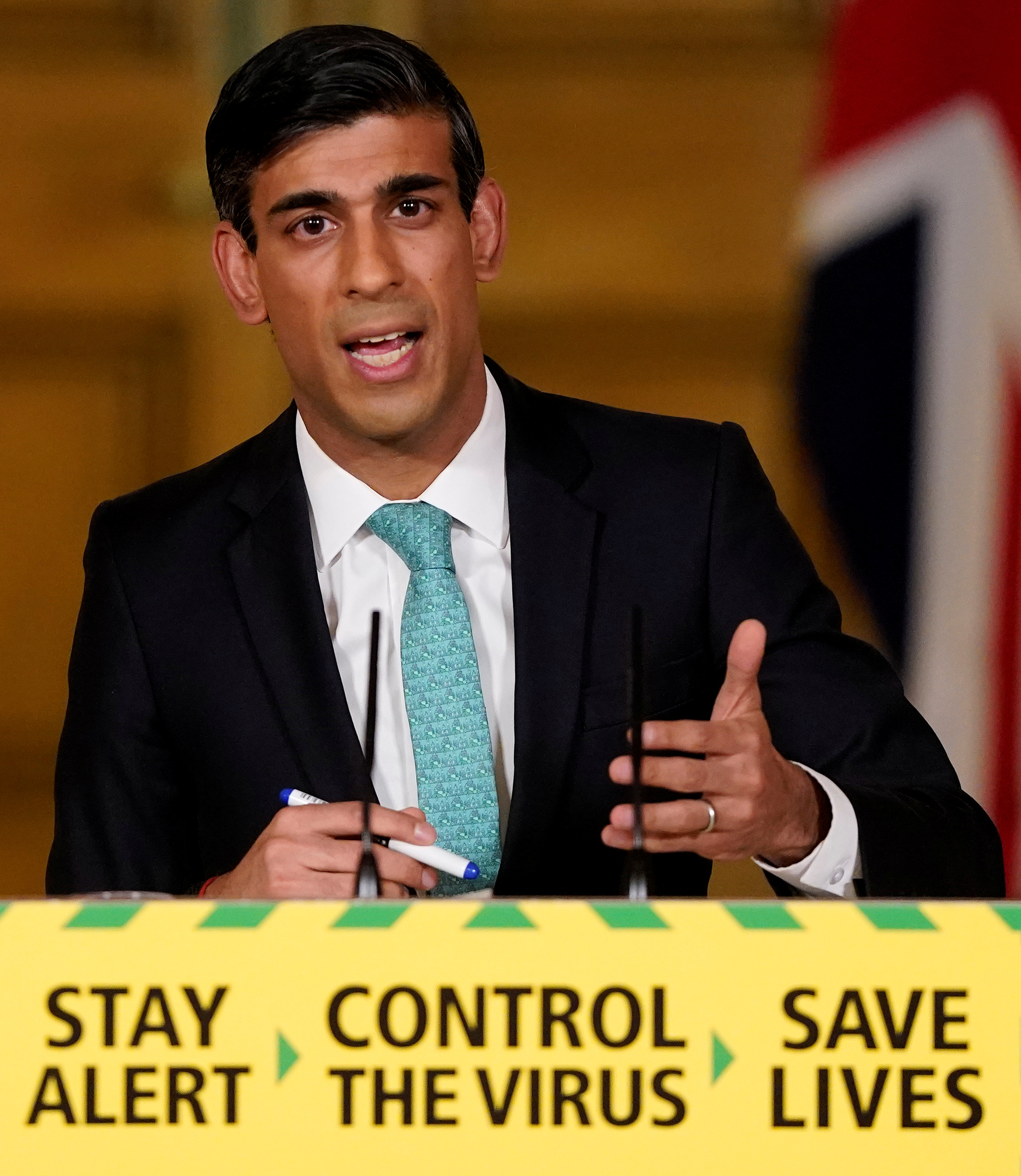 The longer we endure this paralysis they are willing on, even enjoying, the worse it is for millions of livelihoods and families, many of them Sun readers.

The Chancellor has previously said only that he cannot save every job. The PM now bluntly warns: “Many, many job losses are tragically inevitable.”

It was at least some comfort to hear him pledge to help create new ones using exactly the same vigour and spending power with which the Government has bailed Britain out so far.

A guaranteed apprenticeship for every young person is both ambitious and vital. The PM must further resist siren calls from ex-Chancellors for a new era of austerity to pay back our debt.

Lower taxes are the route to a rapid bounceback, to huge new investment, to recreating the jobs boom which has been the Tories’ greatest achievement.

Boris intends to be far more “activist and interventionist” in the economy. Normally we would rail against that. But these are not normal times.

Instead we will hold him to it. 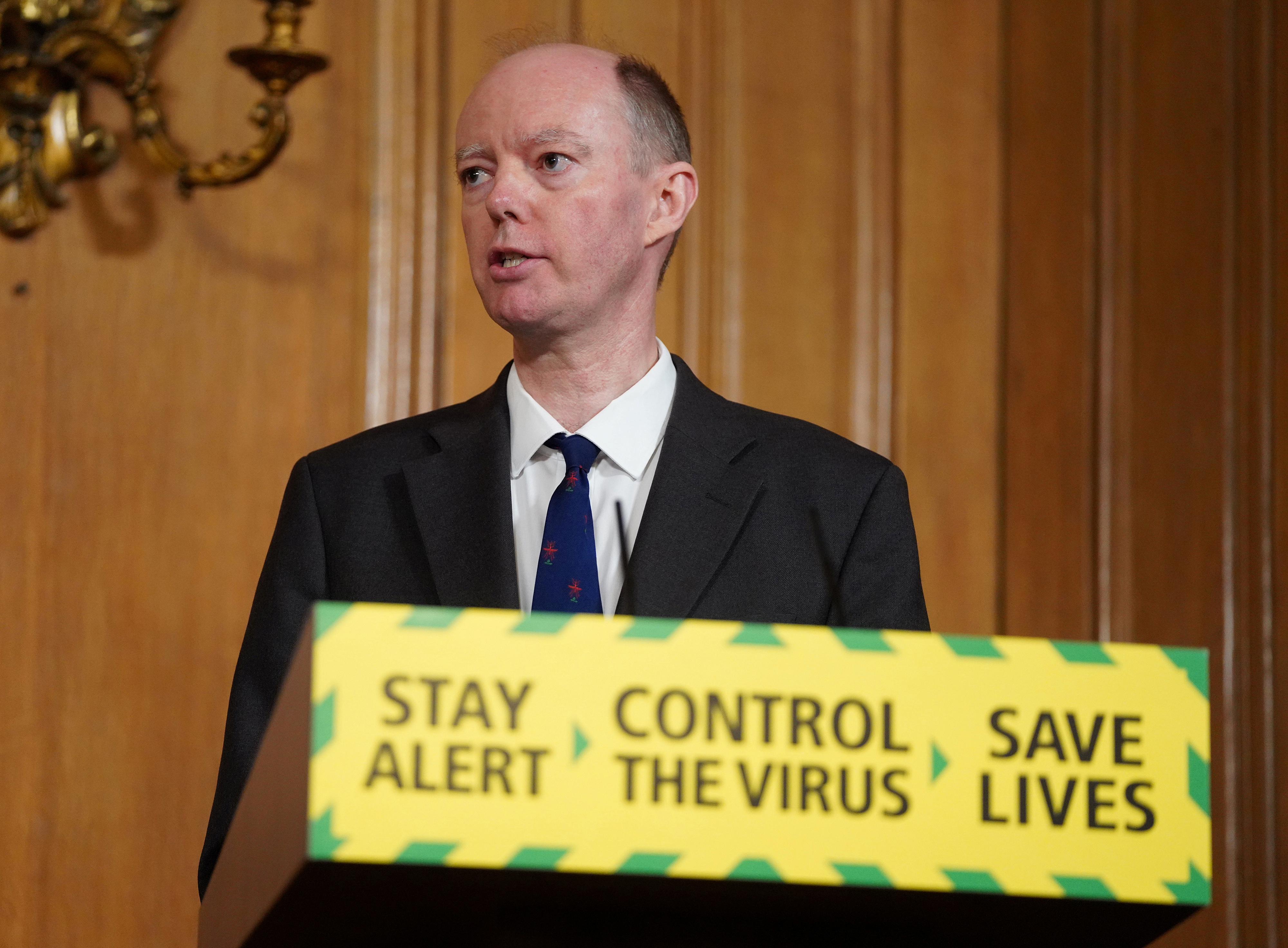 THE joy over Nissan’s new commitment to ­Sunderland may be short-lived. The boss now says it is unsustainable unless Britain and the EU reach a free trade deal.

And that looks vanishingly unlikely. 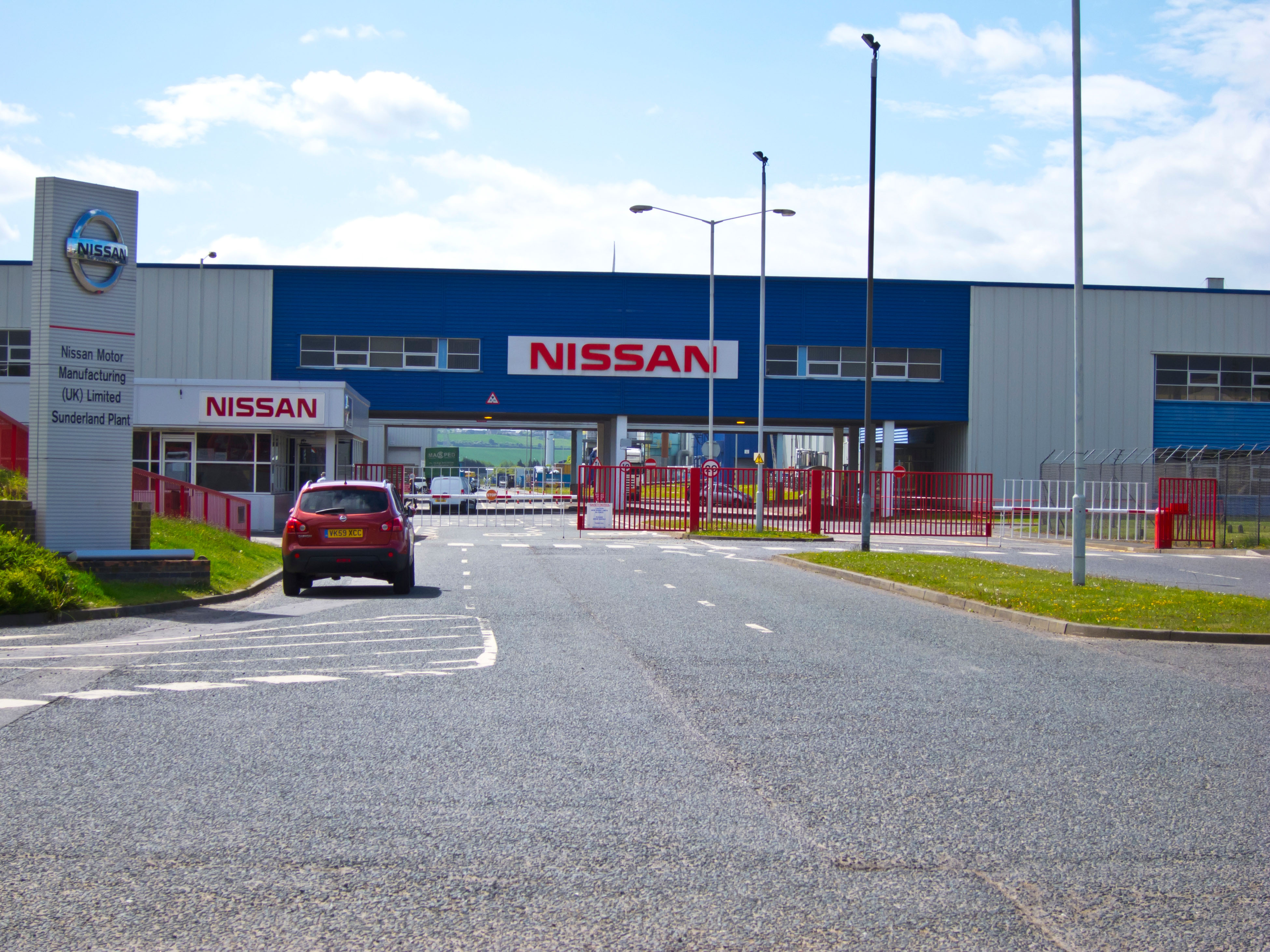 Brussels still seems in denial about this Government’s resolve. Our negotiators will not surrender our fishing waters nor commit us, as a newly independent nation, to following EU rules.

Nor will they extend the transition period, that Trojan Horse being pushed by those hoping to ensnare us in ­permanent limbo prior to rejoining.

Nissan closing would be grim for Sunderland. But it may be an empty threat. And huge national principles are at stake.

We still hope a deal can be struck.

First the EU must ditch demands that are so obviously and objectively unreasonable.

SUZIE Vaughan typifies the selfless ­sacrifice of so many frontline NHS staff.

She opted to double her hours and move her kids temporarily to her sister’s to avoid infecting them after 12-hour Covid shifts.

And nine gruelling weeks later they are finally together again. 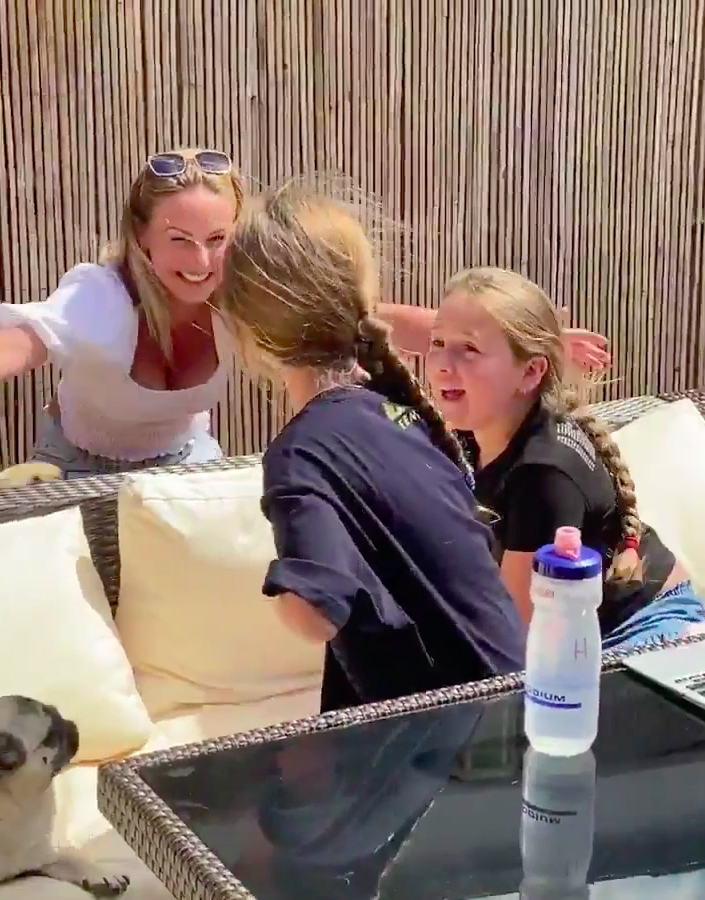 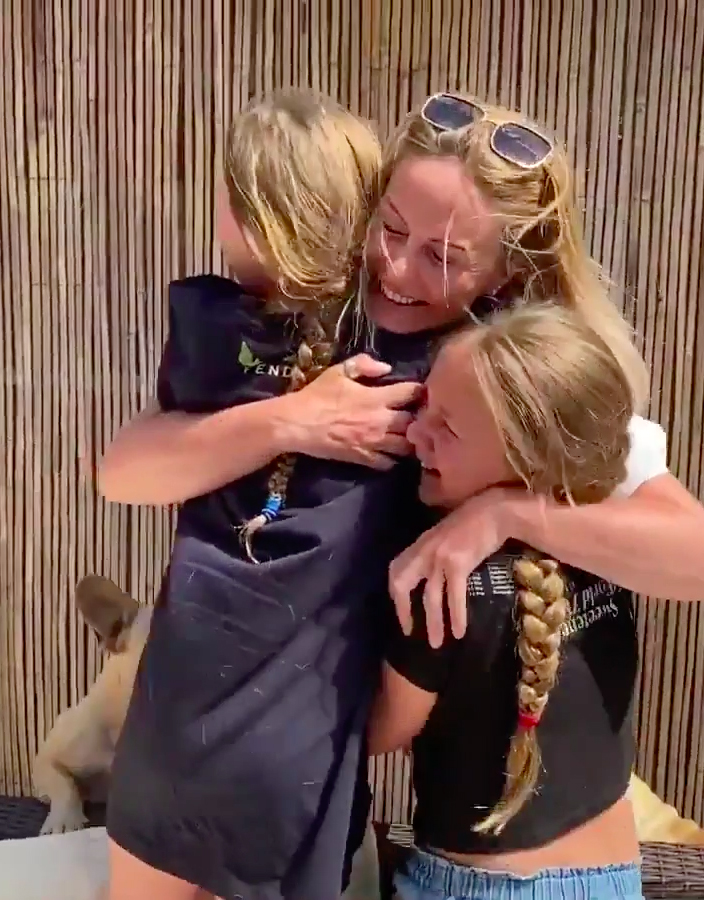 We congratulate those girls and the mum they are rightly proud of.

The Sun will honour a host of NHS stars — doctors, nurses and unsung heroes like her — at our Who Cares Wins awards in October.