RISHI Sunak is being urged to tweak the “triple lock” guarantee on pensions over two years to save the Treasury £1.5bn.

The Tory party committed to keeping the lock in place each year in their last manifesto, but pension consultants LCP say applying the principles of the triple lock over two years rather than one would keep the promise while saving cash. 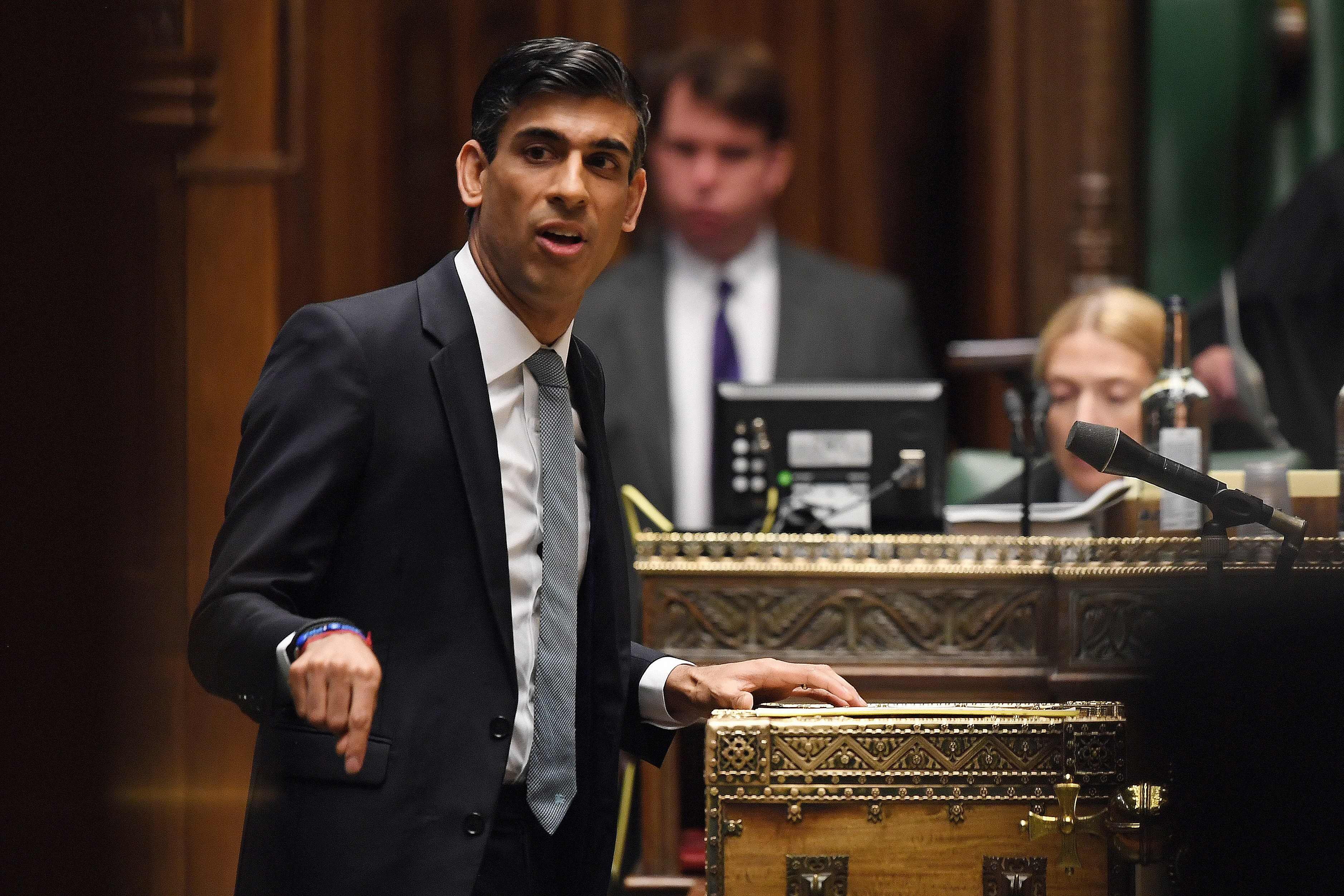 There have been recent suggestions it could be dropped to help pay for the costs linked to dealing with the pandemic – which would lead to furious reprisals from parts of the party.

Under the ‘triple lock’ the basic state pension has to rise each year in line with the highest of either the growth in prices, the growth in earnings, as measured by the average earnings index in the year to July, or 2.5 per cent.

The next rise is likely to be backed 2.5 per cent meaning millions of pensioners would get an inflation busting payout while many workers are facing job losses and at the same time the temporary £20 per week increase in universal credit will be cut.

Their report sets out a way in which the Chancellor could potentially square the circle – by applying the principles of the triple lock over two years rather than one.

It would give pensioners a real-terms increase, but would avoid the surge in pensions in 2022.

Compared with the simple triple lock, the two-year triple lock could save the Chancellor £1.5bn per year in 2022/23 and each year thereafter.

LCP partner Steve Webb said: “The basic idea of the triple lock was to make sure that pensioners maintained their real living standards, did not fall behind the working age population and never faced a derisory cash increase.

“But the triple lock was not designed for times like these.

“If the Chancellor is keen to keep the spirit of his manifesto commitment but to avoid a surge in the state pension, a ‘two year triple lock’ could be the answer he favours”. 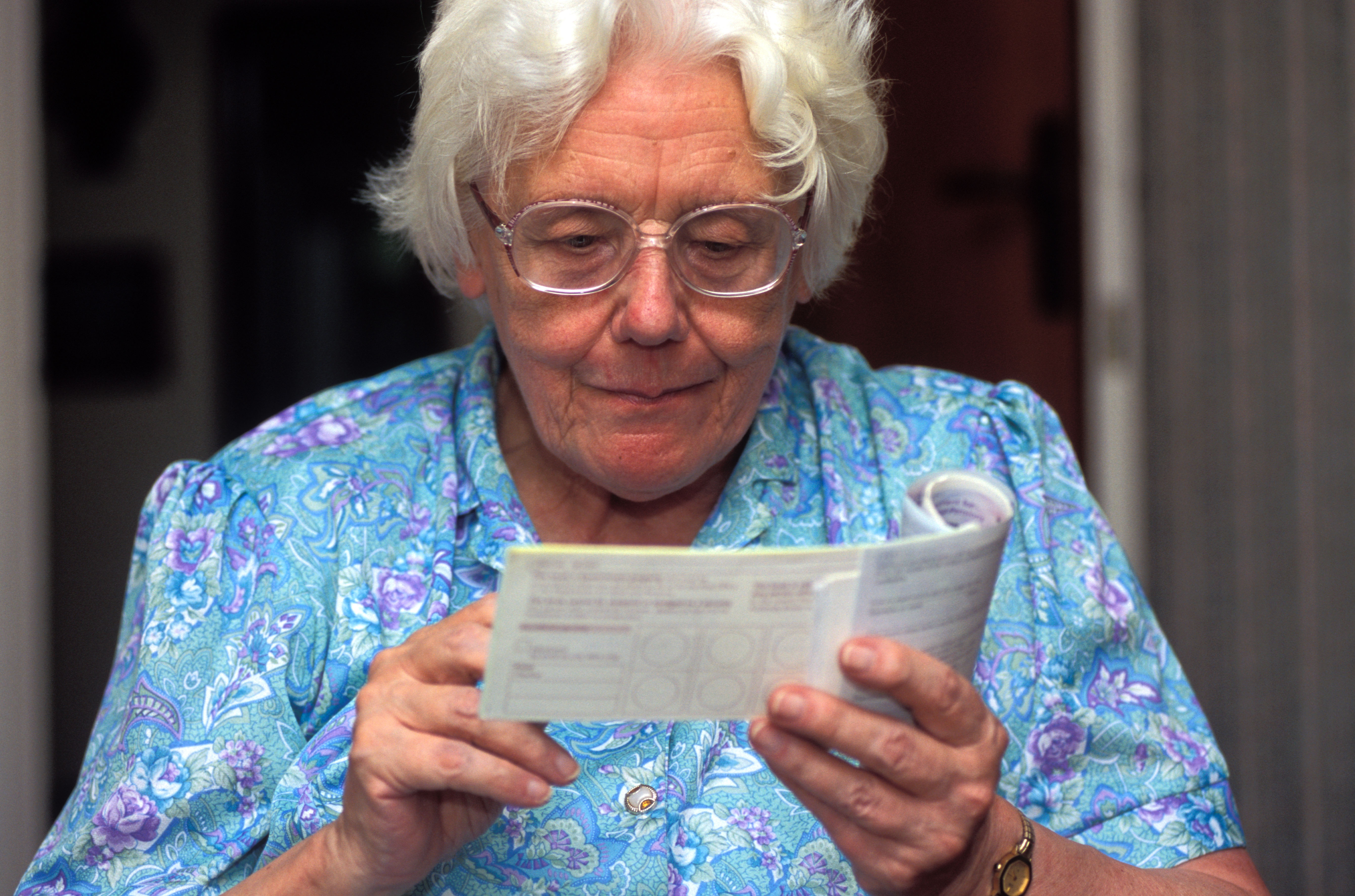