In a keynote speech on technical education, Damian Hinds will argue A-levels and university should not be the default route as he unveils a ten year plan to upgrade the nations’ skills. 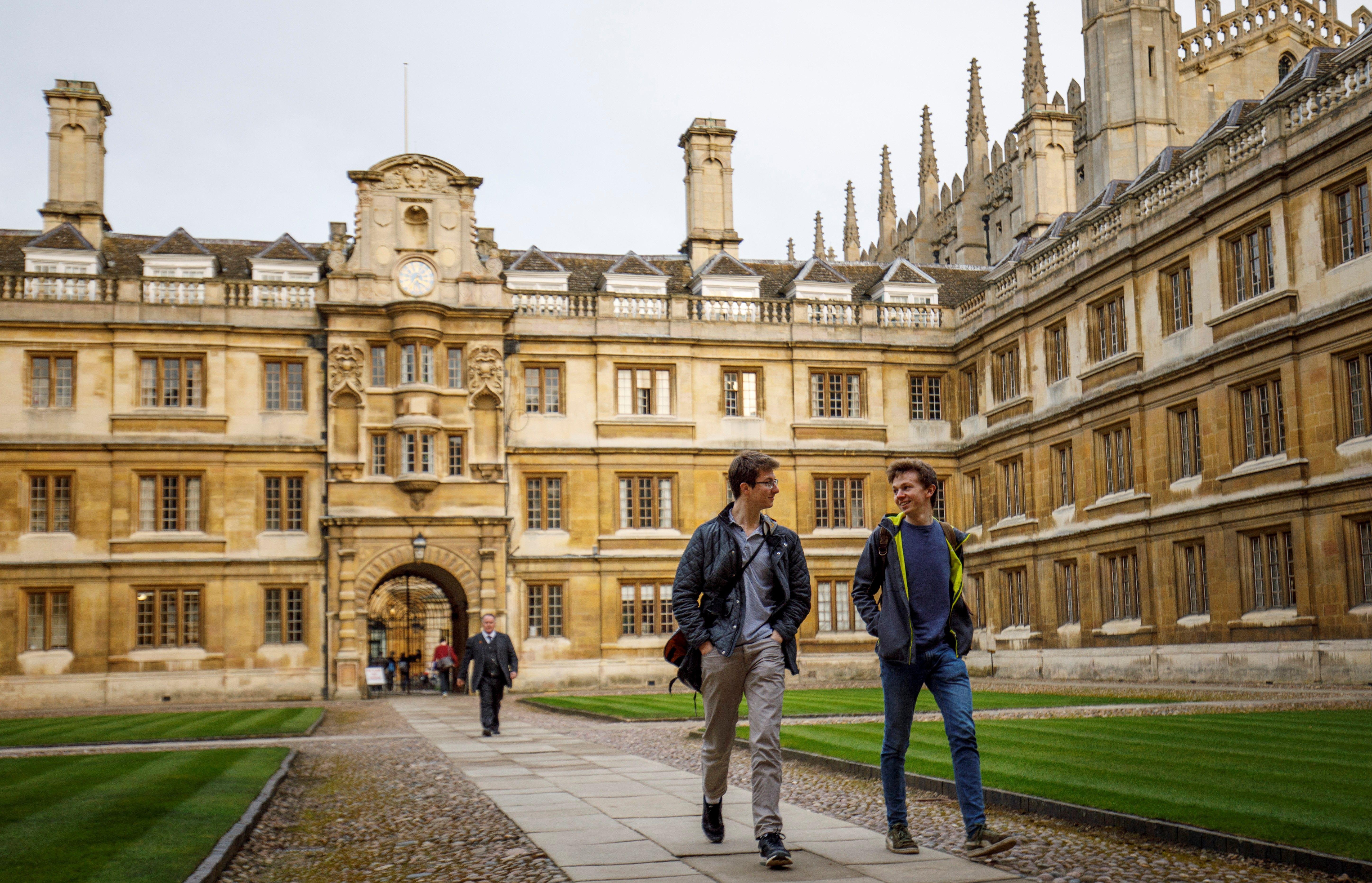 In an interview yesterday he made a direct attack on society’s snobbery about going to university.

He told The Sun: “In this country there has long been a gap in the prestige that our society collectively has attached to a vocational route rather than getting A levels and going to university.

"We want to help to redress the snobbery, the imbalance in prestige and make sure kids and their parents – because it turns out number one and number two sources of careers advice tends to be mum and dad – to make sure when they are making options they know there is this range.”

Mr Hinds said university was a “great option” for “many young people”. 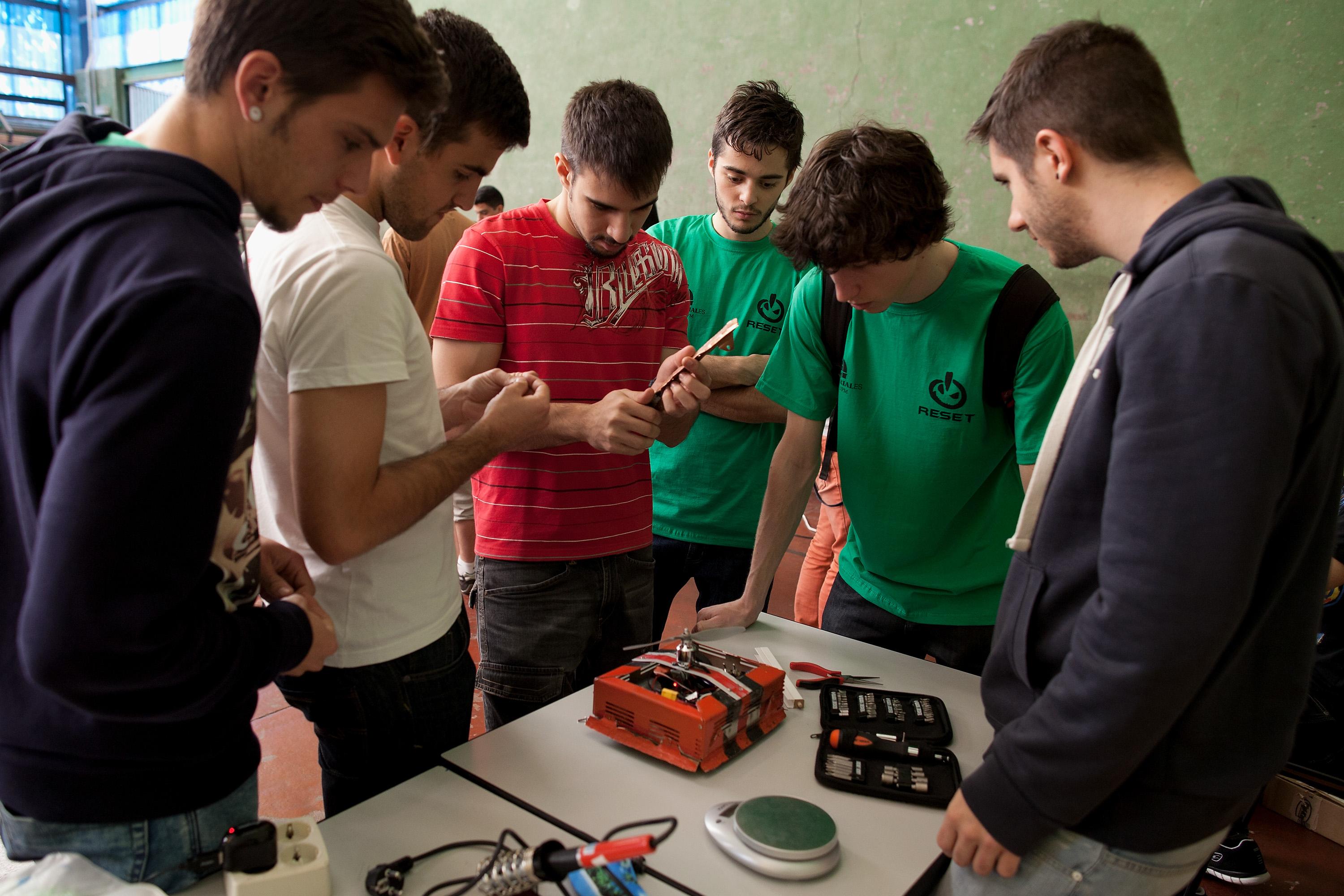 But he insisted: “You can do a really high quality technical qualification which gets you a really good job with great prospects to help you get on – not just be thinking about A levels and university.

"If your son and daughter has a degree you are very sure what it signifies – I need to make sure technical qualifications are the same. I want my kids to make informed decisions – not a default decision and know what’s on offer.”

He added: “We’ve been technical education snobs. We’ve revered the academic but treated vocational as second class – when we do it well, law, engineering, medicine – then we don’t even call it vocational. Why has this has been tolerated for so long? I think the reason is the “O.P.C” problem. For so many opinion formers, commentators and, yes, politicians: vocational courses are for ‘other people’s children’.”

Fresh figures from the Department for Education show that in Germany almost 90 per cent of the population have qualifications at the standard of A-levels. But in the UK the figure drops to 65 per cent.

Officials said getting the low-skilled more qualified would result in a £43 a week boost to wages – or £2,270 a year.  Mr Hinds said Britain needed to up its game ahead of Britain leaving the EU. Both France and Germany are 25 per cent more productive per hour than Brits.

The first T Levels will be launched by September 2020.

From 2021 there will be a further seven in Health, Healthcare Science, Science, Onsite Construction, Building Services Engineering, Digital Support and Services and Digital Business Services.Eventually  there will be 25 subject areas.