Naa'imur Rahman, 21, was captured on CCTV with Mohammad Imran at a chicken shop after plotting the "biggest terror attack yet on Britain". 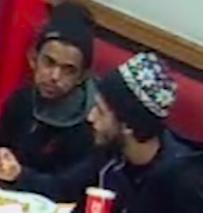 Rahman's plans never went ahead because he was set up by security services who had given him a suicide bomb pack, which turned out to be fake.

Imran, a social care student from Birmingham, is now on trial at the Old Bailey where he denies preparing to commit terrorist acts.

A jury heard the pair chatted using encrypted message services, while CCTV shown in court revealed they had met up at an eatery.

The court was told Imran, 22, wanted to travel to the Middle East and was hoping to get a "gold card" introduction to ISIS by Rahman. 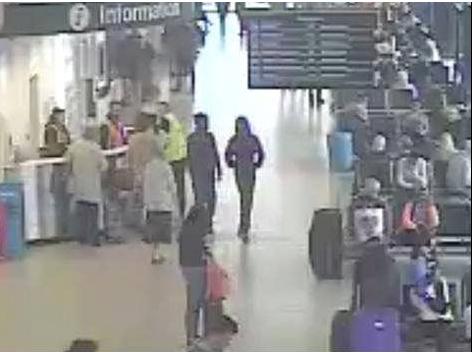 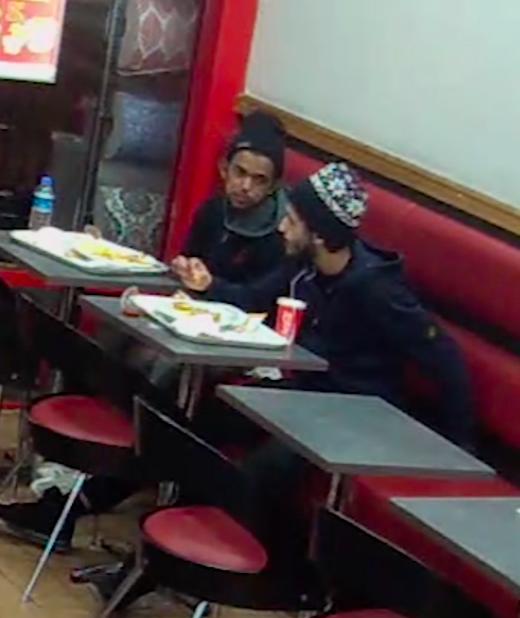 Imran had allegedly saved up cash for the trip and was trying to get a passport, either fake or stolen, so he could get to Libya.

When asked what he intended to use it for he allegedly said in a message: "Akhi I've been waiting years to fight for the sake of Allah".

Prosecutor Mark Heywood told the court Imran "elected to travel and set about assembling money, acquiring a fake passport, engaging in research and otherwise equipping himself with the information and means to travel abroad for violence for terrorist purposes."

Mr Heywood said Imran "shared in and was aware of Rahman's intentions for jihad or violent action." 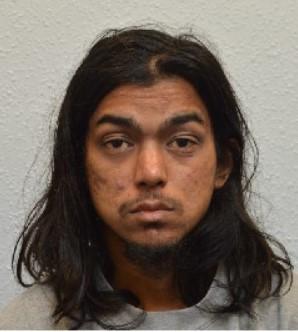 Believing college drop-out Rahman might kill himself in his suicide bomb attack, he also got him to send the video introduction, the court heard.

Mr Heywood said: "He obtained a recommendation video from him, which Rahman specially recorded and sent to him, so that he would have it for use as a 'gold card' introduction to those engaged in jihad abroad.

"He said that he specifically wanted advice on where to go, what to do there, how to tackle interrogations and how to disguise himself, before and after.

"As soon as he got the passport he would be booking and getting ready." 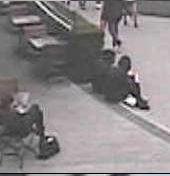 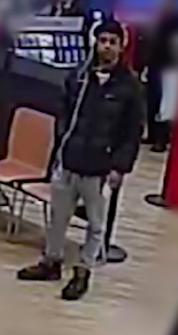 He allegedly told one contact that he had his own plot to carry out an terrorist operation in the UK.

Asked what his plot was he said: "Don't know as yet. Something's planned. I was told not to tell anyone.

"It will not be done manually by a human. It's something different."

Security services bugged Imran and Rahman and they recorded them discussing terrorist operations three weeks before they were both arrested.

Rahman said that he had chosen his attack and he told Imran if it was successful it would be "the biggest one yet."

Days before he was handed the dummy suicide bomb, Imran made a film of himself on his phone for his accomplice.

Mr Heywood said: "It was to serve as Imran's introduction and sign of good faith.

"It was perhaps the best gift that he could bestow on his friend: it would guarantee Imran his safe introduction to those engaged in violence."

He added: "Their shared inspiration, from the warped ideology of the group calling itself Islamic State, led them well beyond contemplation and in to making plans and taking practical steps to engage in, or to support others in, violent acts of terrorism."

He was also found guilty in relation to his own preparation of the video recording which he later sent to Imran.

Imran has been convicted of an offence of possessing a record of a kind likely to be of use to a person committing or preparing an act of terrorism.