LISBON (Reuters) – China will always stick to “mutual respect” in its efforts to deal with global challenges, President Xi Jinping said on Wednesday in Lisbon, where he signed agreements to link Portugal to Beijing’s belt and road initiative. 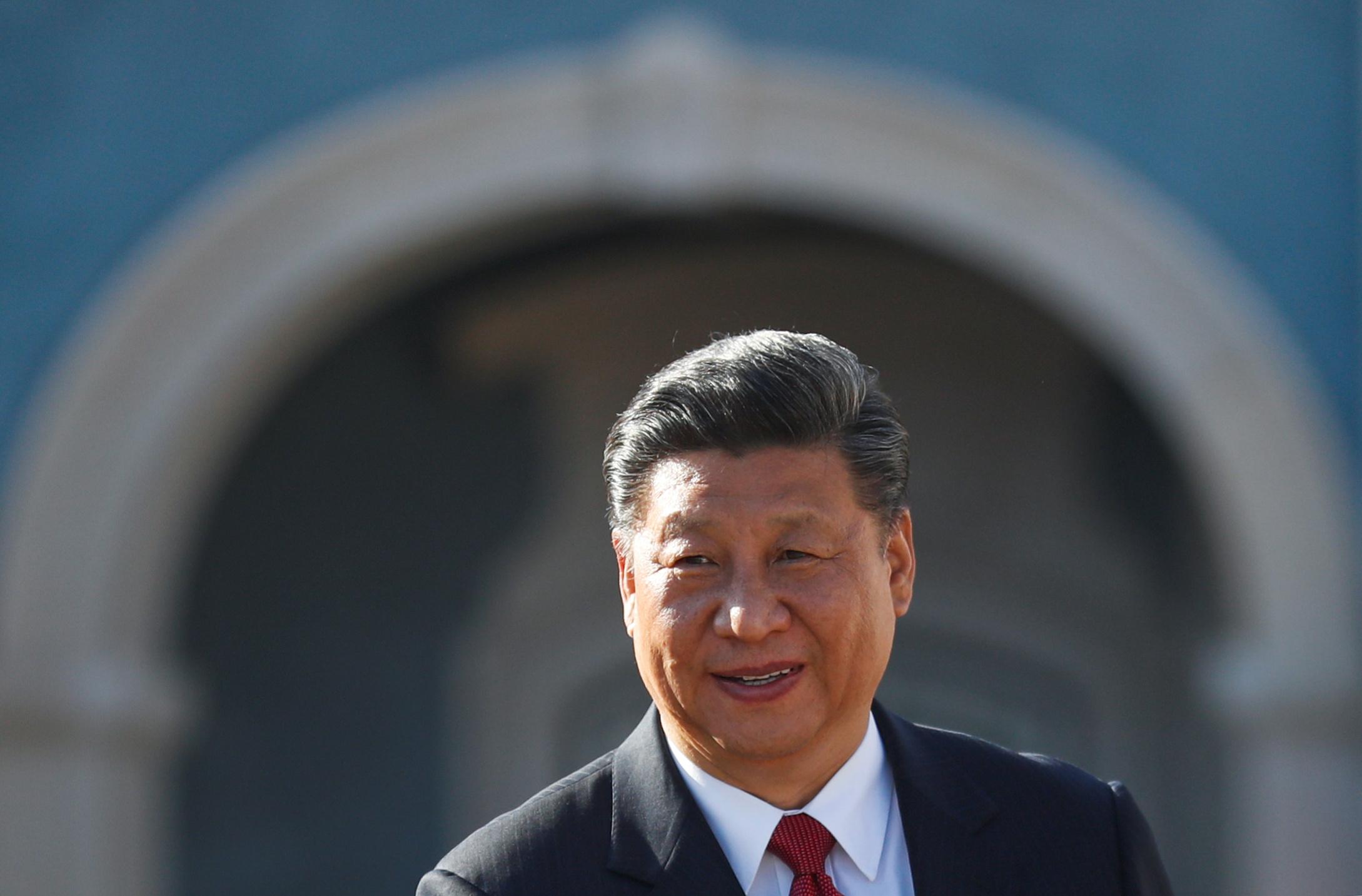 Portugal was Xi’s last stop on a trip that included a meeting of G20 leaders in Buenos Aires, where China and the United States agreed to negotiate a solution to their trade war.

“Even though the world is facing many challenges, China will always adhere to mutual respect and peaceful development, promote peace and stability,” Xi said in a short speech.

He said that during his trip he had felt people’s aspirations for “peace, stability, prosperity and a better life”.

His comments came on the back of growing caution in parts of Europe about Chinese investment in strategic sectors such as energy and ports, with governments wary that the security of infrastructure could be compromised or that innovations that have had years of research could be lost.

By contrast, Portugal, which had to be bailed out by the international community during the global financial crisis, has been open to such acquisitions in recent years.

Chinese companies have invested about 10 billion euros in Portugal in recent years, making it one of the biggest recipients of Chinese investment in Europe.

During Xi’s visit, Portugal and China signed a memorandum of understanding on cooperation on Beijing’s belt and road initiative – which promotes expanding land and sea links between Asia, Africa and Europe, with billions of dollars pledged for infrastructure development.

The memorandum on the belt and road initiative covers a wide range of sectors, especially digital connectivity and electric mobility, a statement from the Portuguese prime minister’s office said.

Beijing sees Portugal as an important partner in its project because its location makes it the closest point in Europe for ships sailing through the Panama Canal from Asia.

A separate memorandum was also signed between Portugal’s export promotions agency AICEP and COFCO, a state-owned Chinese food processing holding company which also has interests in transportation and trade. Under the agreement, COFCO will establish a global shared service center in the northern Portuguese port of Matosinhos.

Other agreements confirmed previously announced deals, such as development of micro satellites to collect data in agriculture, fishery and oceanography, and the development of 5G networks in Portugal by China’s Huawei and telecoms firm Altice..

State-owned China Three Gorges has already launched a bid for utility EDP, Portugal’s biggest company by assets, where it already holds a 23 percent stake. Xi made no mention of the bid, which is expected to run into 2019.