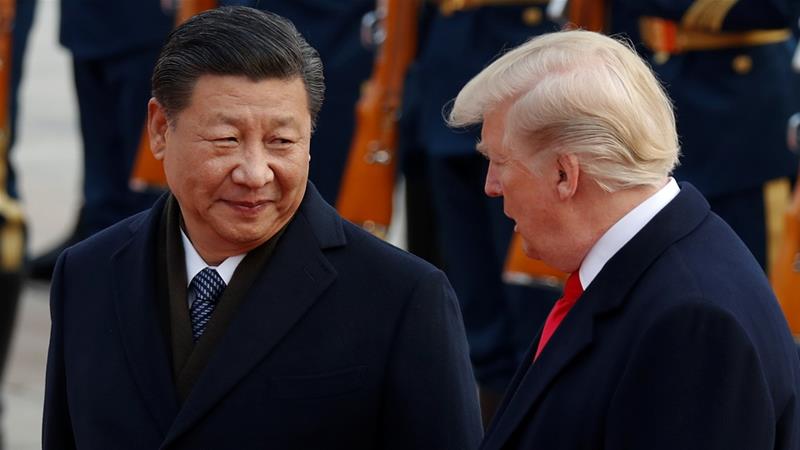 China’s foreign ministry has said the US-China relationship had endured storms, but that strong ties were important for the economies of both nations and for ensuring global stability and peace.

Ministry spokesman Lu Kang said on Sunday that Sino-US ties now “stand at a historic new starting point” and that the two sides should respect each other’s sovereignty, security and development interest and appropriately manage differences.

“Both sides should stick to rationally and objectively viewing the other side’s strategic intentions, strengthen strategic communication and promote strategic mutual trust to prevent strategic misjudgments,” he said in a statement.

Beijing is willing to work with the US to implement the consensus reached during talks between the two countries at the G20 summit in Argentina, Kang added.

The comments came after Chinese President Xi Jinping spoke with his US counterpart by telephone on Saturday evening in what President Donald Trump called “a long and very good call”.

“Deal is moving along very well. If made, it will be very comprehensive, covering all subjects, areas and points of dispute. Big progress being made!,” Trump said on Twitter.

China and the US have been locked in a trade war for much of 2018, shaking world financial markets as the flow of hundreds of billions of dollars worth of goods between the world’s two largest economies has been disrupted by tariffs.

Trump and Xi agreed to a ceasefire in the trade war at the G20 summit in the Argentine capital, Buenos Aires, in December, deciding to hold off on imposing more tariffs for 90 days beginning on December 1 while they negotiate a deal to end the dispute following months of escalating tensions.

Chinese state media also said Xi and Trump spoke on Saturday and quoted Xi as saying that teams from both countries have been working to implement a consensus reached with Trump.

“I hope that the two teams will meet each other halfway, work hard and strive to reach an agreement that is mutually beneficial and beneficial to the world as soon as possible,” Xi said, according to state-run Xinhua news agency.

On Thursday, reports emerged that trade negotiators from the US will travel to Beijing in early January for talks on trade.

“The two sides have indeed made specific arrangements for face-to-face consultations in January in addition to continuing intensive telephone consultations,” Gao Feng, spokesman for China’s commerce ministry said on Thursday.

Washington and Beijing have exchanged tit-for-tat tariffs on more than $300bn in total two-way trade, locking them in a conflict that has begun to eat into profits and contribute to stock market plunges.

Trump initiated the initial tariffs because of concerns – shared by others including the European Union and Japan – over Chinese trade practices. 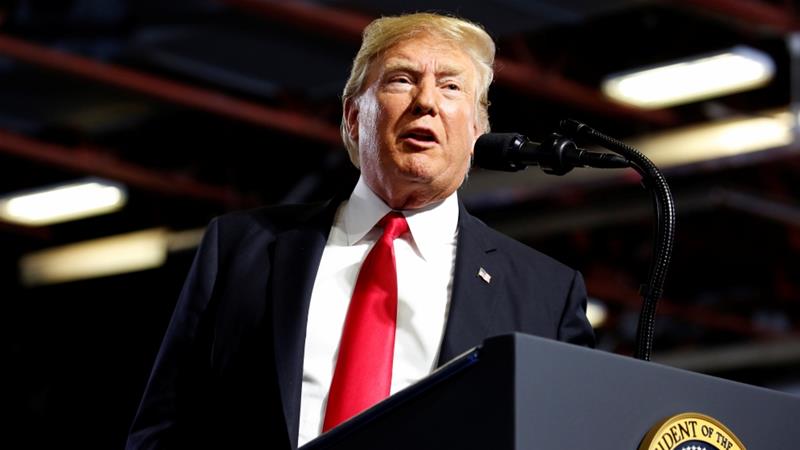 What do Trump’s tariffs mean for global institutions?