CHINESE agents are offering social media users up to £280 per post if they share propaganda praising the Communist Party's handling of coronavirus.

The Sun Online got a first look at a dossier on China's industrial-scale disinformation campaign by researchers at Oxford University's leading Internet Institute (OII). 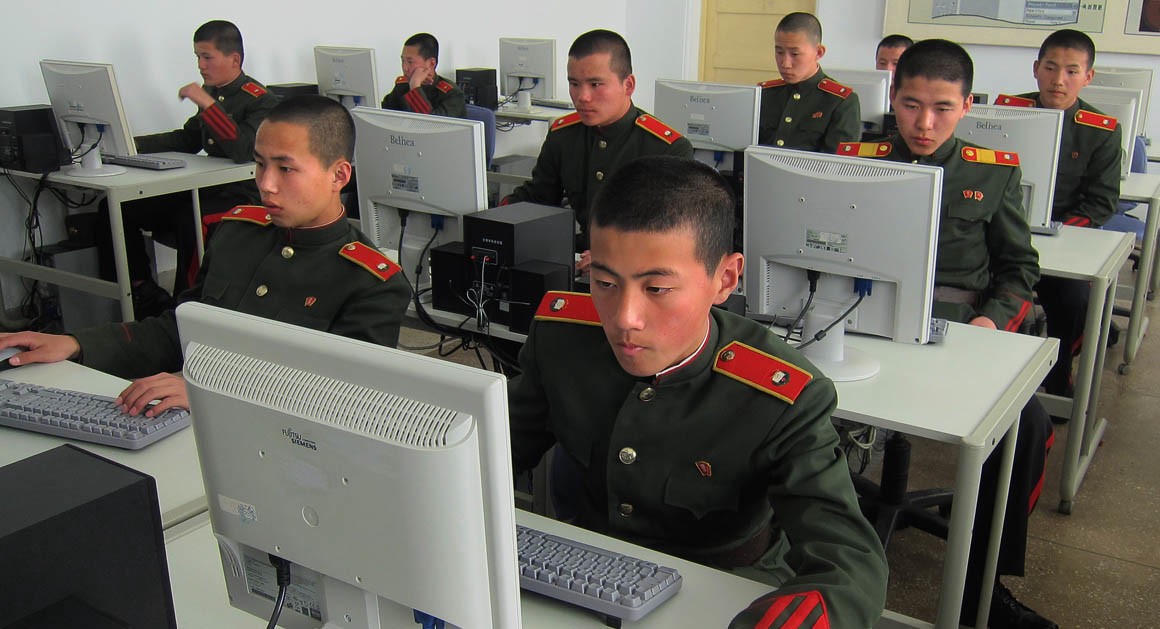 The report details a slew of activities by the Chinese Communist Party (CCP) as it attempted to distract the world and pat itself on the back for its handling of the virus.

OII experts claim that China sought to "clear its name of blame" and depict itself as a "nation saviour" through a targeted online campaign.

In a draft version of the final report, it reveals CCP agents would approach Chinese-speaking social media users and offer them between £50 and £280 to post pro-Communist Party videos and pictures.

The report also reveals research shows that some 40 per cent of tweets using the hashtag #ThanksChina in Italian were found to be fake and generated by bots.

CCP agents also created pro-China Facebook pages which would try to paint Western nations as to blame for the virus, including sharing bogus claims that European states were "stealing" PPE.

It also highlights questionable videos of Italians playing the Chinese national anthem as the nation suffered in the early days of the pandemic as potentially part of a "coordinated editing campaign".

Samantha Bradshaw, a researcher at OII, told The Sun Online that China has one of the world's most sophisticated online networks of propaganda and misinformation.

She said there has been a targeted by campaign by the Chinese government to rehabilitate the nation's image and "downplay" and "deflect blame" for its role in the pandemic.

Beijing has been long accused of misleading the world after the emergence of the killer virus as it was suspected of holding back key data which allowed the virus to spread. 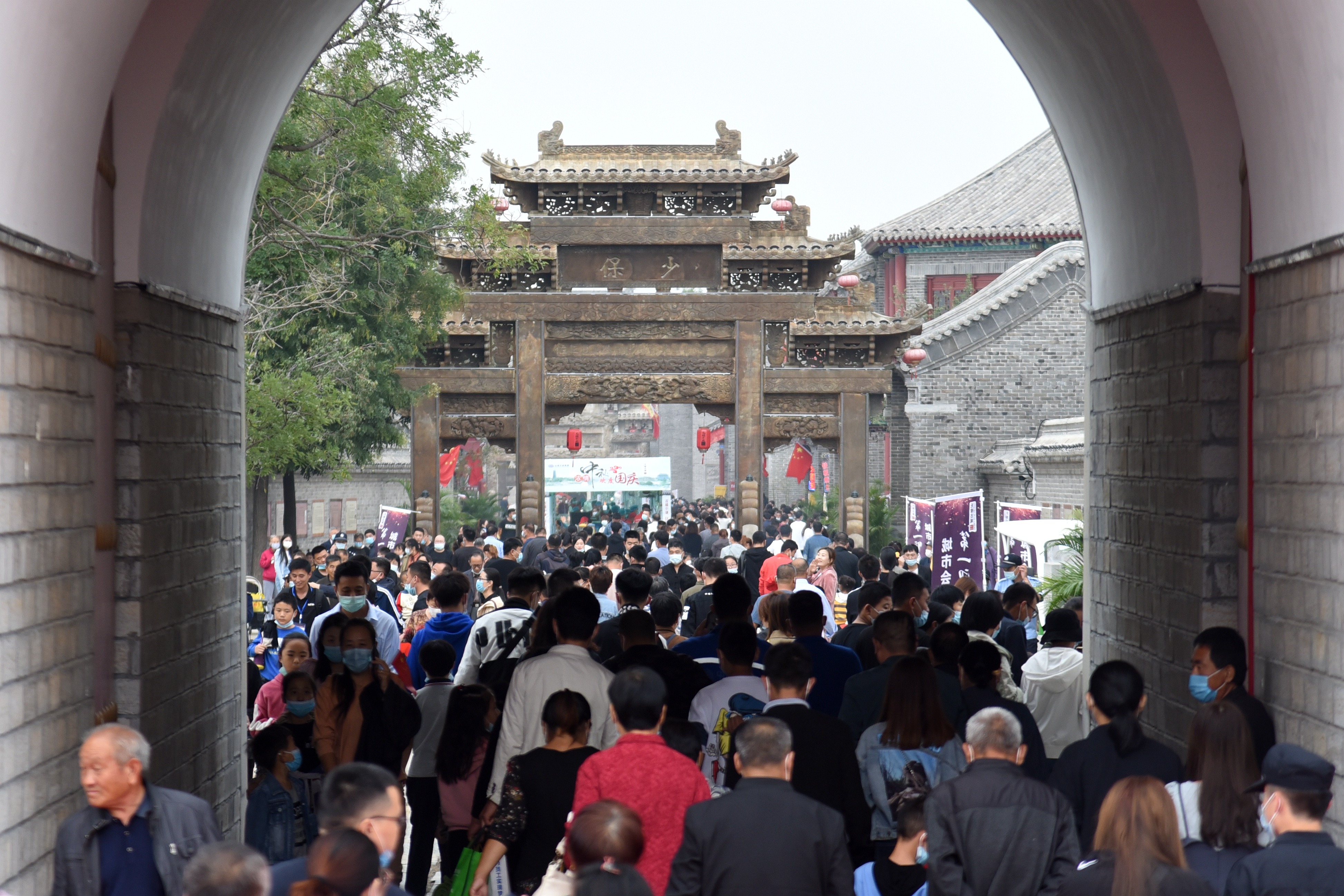 China is known to have a shadowy propaganda unit known as the "50 Cent Army" – named after how much they are believed to get paid per online post.

It is estimated it has the capacity to churn out some 488million posts per year on Chinese social networks and Western sites such as Twitter and Facebook.

Along with the pandemic, Communist Party web operations have targeted issues such as protests in Hong Kong and its territorial claim over Taiwan.

Ms Bradshaw told The Sun Online: "China have a two pronged strategy, first they will push their pro-Beijing narrative that downplays their responsibility in the pandemic.

"Then there is the more traditional censorship and control mechanisms about Covid information being spread, especially in Chinese media spaces."

She added: "The kind of content we see is mainly about deflecting blame, downplaying the virus, or that shows that China is doing really good in its coronavirus recovery." 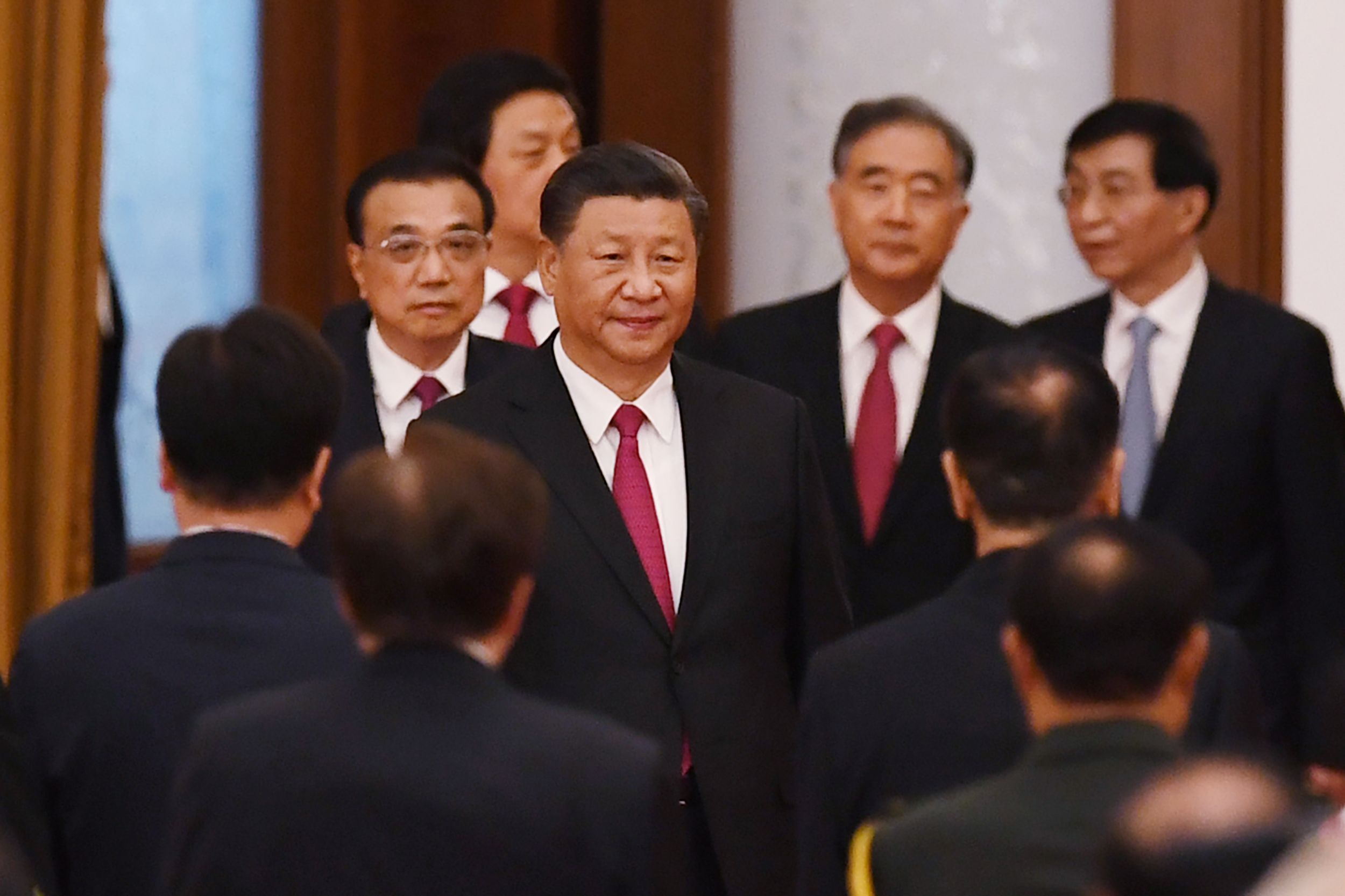 Ms Bradshaw continued: "It's about promoting China's image. Beijing has aspirations to be a global leader.

"Once we come out of the coronavirus, there is going to be a lot of questions about who is going to be held accountable for the millions of people who have gotten sick.

"Part of China's plan is to try and uphold their image and continue to be powerful players and not have coronavirus be a reason to reduce their influence."

She added it's not necessarily "all fake news" but it is pushing a "certain agenda", which makes it even harder for authorities and platforms to police.

Twitter confirmed in June it had taken down 23,750 accounts that were "highly engaged" in disinformation – and 150,000 engaged in amplification.

The social media giant confirmed the accounts were deleted as they were promoting China's response to the coronavirus outbreak.

It was revealed last month that Facebook had found scores of accounts linked to the Communist Party, some of which used AI-generated photos of people. 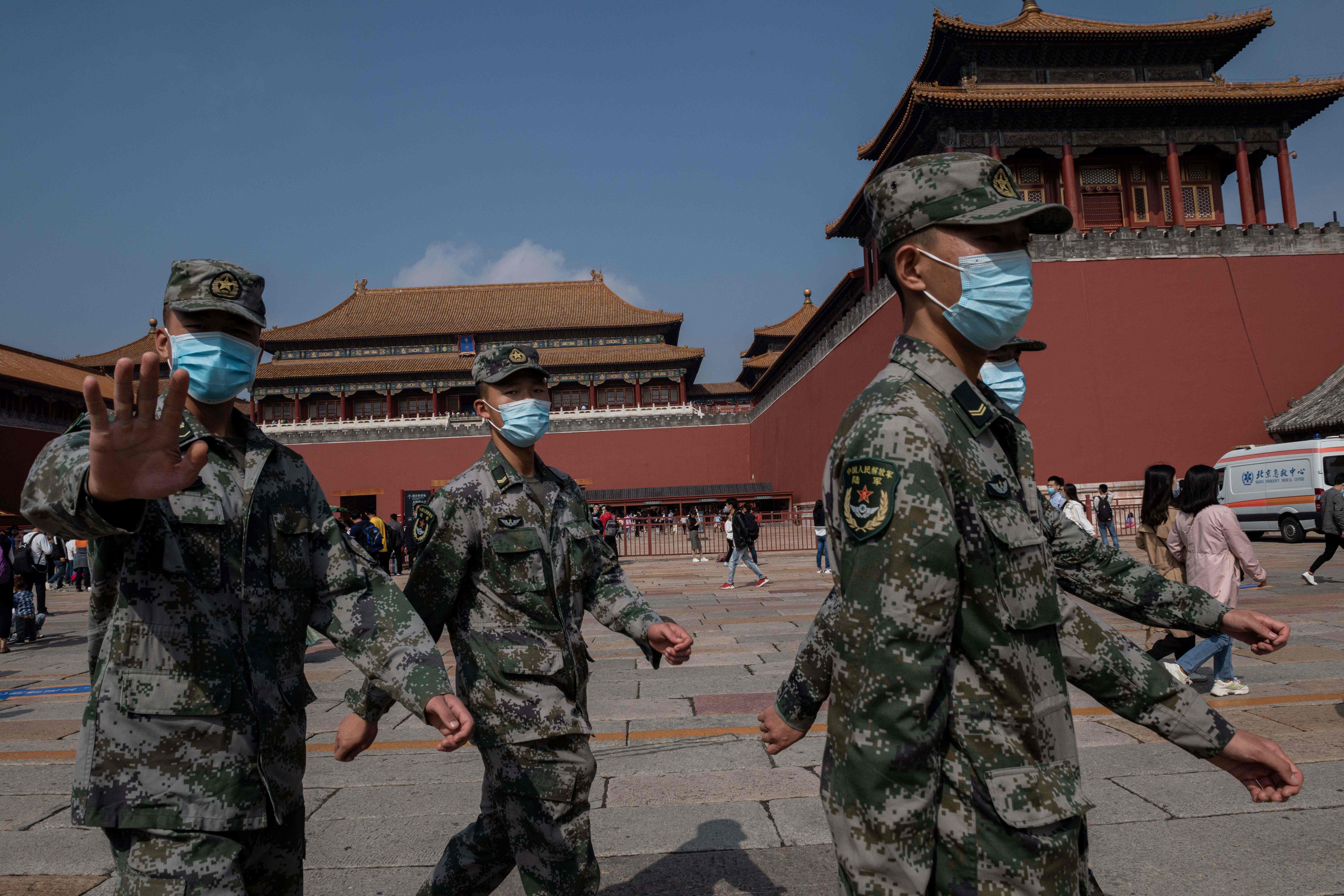 China has seen its official daily case count below 100 almost every day since the end of March after becoming the first nation hit by the virus.

Life also appears to be returning to normal in China while the worldwide coronavirus death toll rose above one million.

It is feared these figures may be part of the Communist Party's campaign to make itself look good as it aggressively promotes its virus response.

Meanwhile, Britain potentially faces a second lockdown while the US regularly sees the daily case count over 40,000.

The emergence of the coronavirus in China also brought reports of doctors being detained and harassed after trying to use social media to raise the alarm.

US President Donald Trump has regularly criticised China as he accused them of covering up the virus and not being honest with the figures.

China continues to boast its successes in handling of the pandemic, and is now touting a vaccine could be ready by November.