WHITEHALL chiefs have rebuked civil servants for not returning to their desks as the coronavirus threat fades.

An urgent order has been sent to 480,000 Westminster officials. 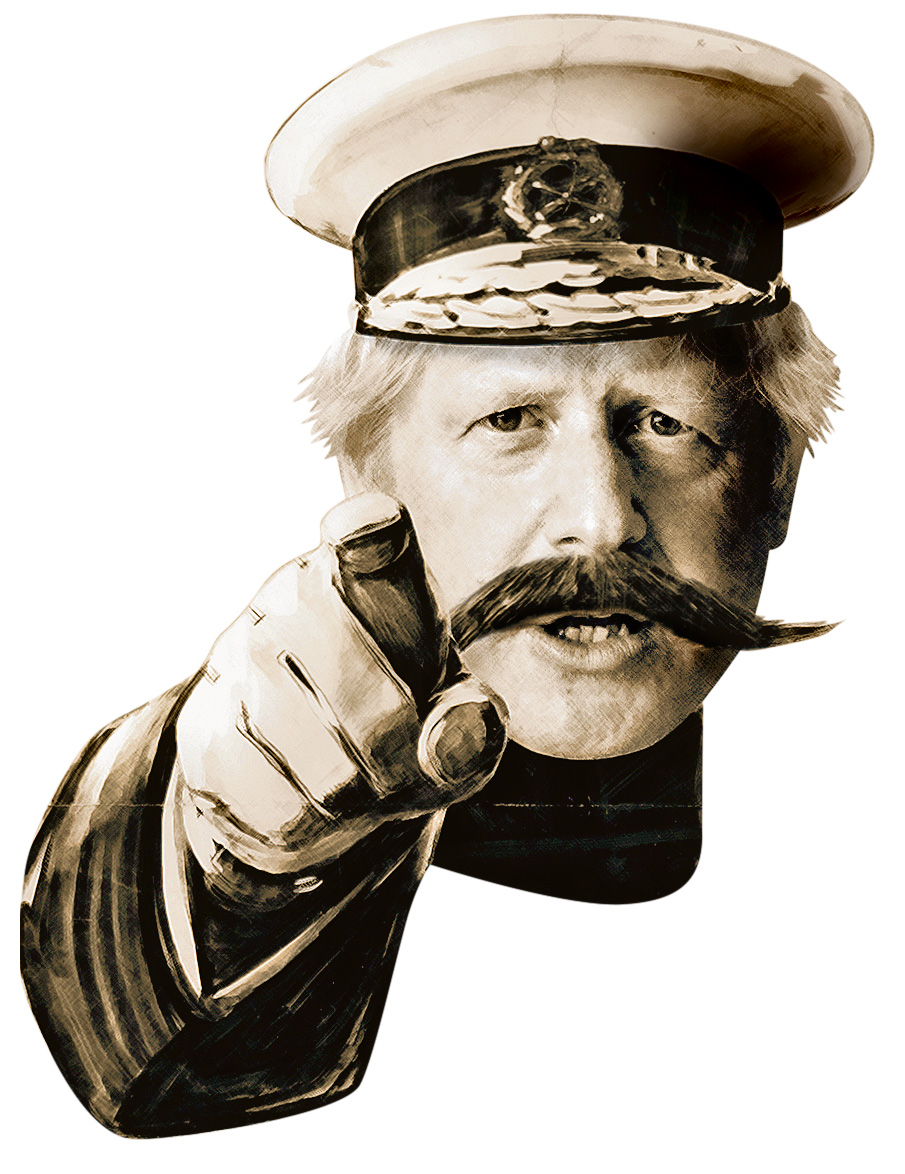 They were warned that PM Boris Johnson would be monitoring weekly statistics on the numbers returning to work.

Chiefs demanded that 80 per cent of staff in Westminster return for at least two days a week by the end of this month.

Departments that do not shape up face being named and shamed on their data.

Mr Johnson and his ministers were incensed after civil servants ignored previous pleas to return and set an example to the nation.

Now a letter from Head of the Civil Service Sir Mark Sedwill and Cabinet Office boss Alex Chisholm has demanded they up their game.

It urged officials to “take advantage of the return to schools this month and increased public transport availability” and get back to the office to make use of the “significant benefits” of not working from home.

It warned: “In the coming weeks we will be monitoring closely the performance of all departments against this objective.”

The missive came as the PM again urged workers to return to Britain’s deserted towns and cities.

Mr Johnson admitted that working from home had been “magnificent and definitely enhanced people’s quality of life in many, many ways”.

THE number of adults travelling to work — either exclusively or in combination with home working — rose to 57 per cent last week compared with 49 per cent in June, data from the Office for National Statistics shows.

But he said now was the time to use the railways and get back to the office.

It emerged last night that millions could get a free ride into London.

Tickets in and around the capital for trains, buses and the Tube are being considered as part of a First Ride Free scheme designed to get the public to see for themselves that it is safe to return to the office. 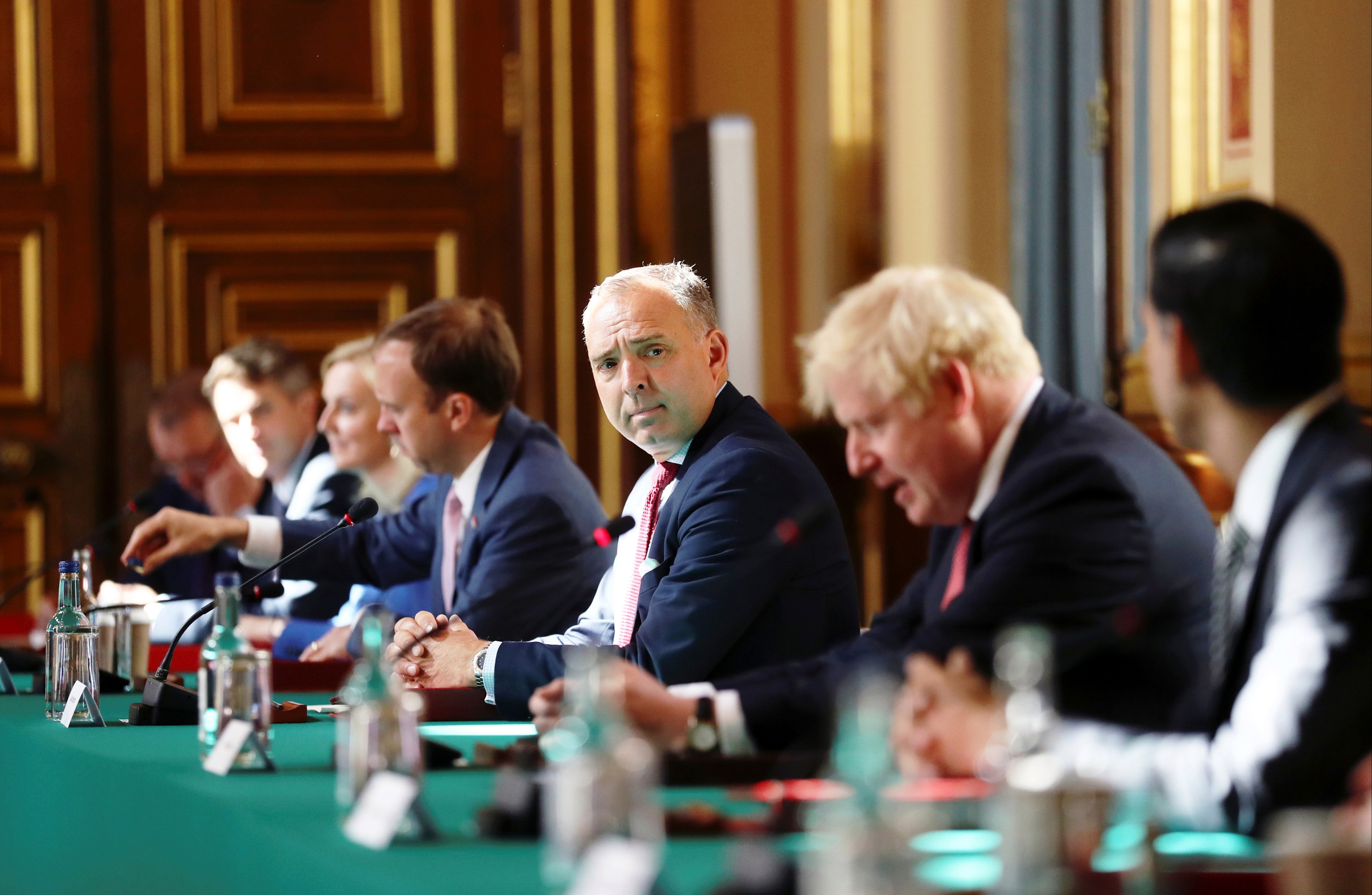