Coldstream Guard, 37, is found guilty of racially abusing colleague after calling him a ‘Muslim b*****d’ and praising attacker behind New Zealand mosque massacre

A British Army soldier in the Coldstream Guards has been found guilty of racially abusing a colleague after he expressed his happiness that Muslims had been ‘butchered’ just 10 days after the New Zealand mosque attack.

Lance Sergeant Derek McHugh was working in the guard room at a barracks in Windsor when he pretended to shoot a rifle while saying he ‘loved’ what the far-right gunman had done.

The 37-year-old called Corporal Momodou Sonko a ‘Muslim bastard’ before voicing his admiration for the white supremacist who claimed the lives of 51 people in the shootings in Christchurch. 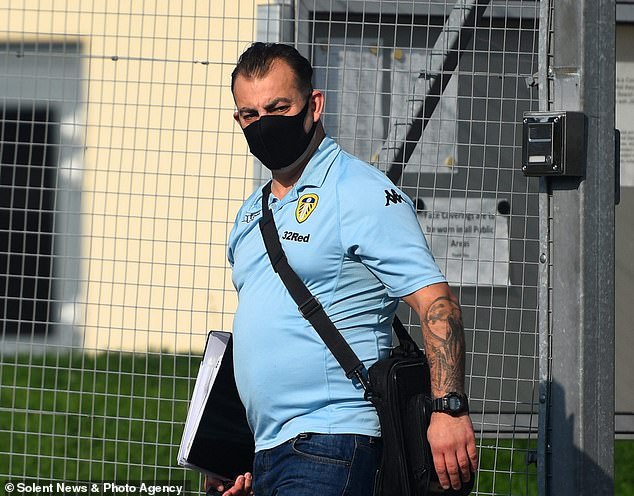 When confronted, Lance Sergeant McHugh admitted he didn’t like Islamic culture and told Royal Military Police officers that he ‘didn’t see what was wrong with that’?

Corporal Sonko told a court martial he was working as guard commander at Victoria Barracks on March 25 2019, when a letter was delivered that needed to be passed to the medical centre.

Because of where the guardroom was located, only a few hundred metres away from Windsor Castle, one of the Queen’s residences, any post was subject to intense scrutiny.

Corporal Sonko began to ask the woman who had delivered the letter a few questions but was interrupted by Lance Sergeant McHugh who told him to ‘just leave it’. 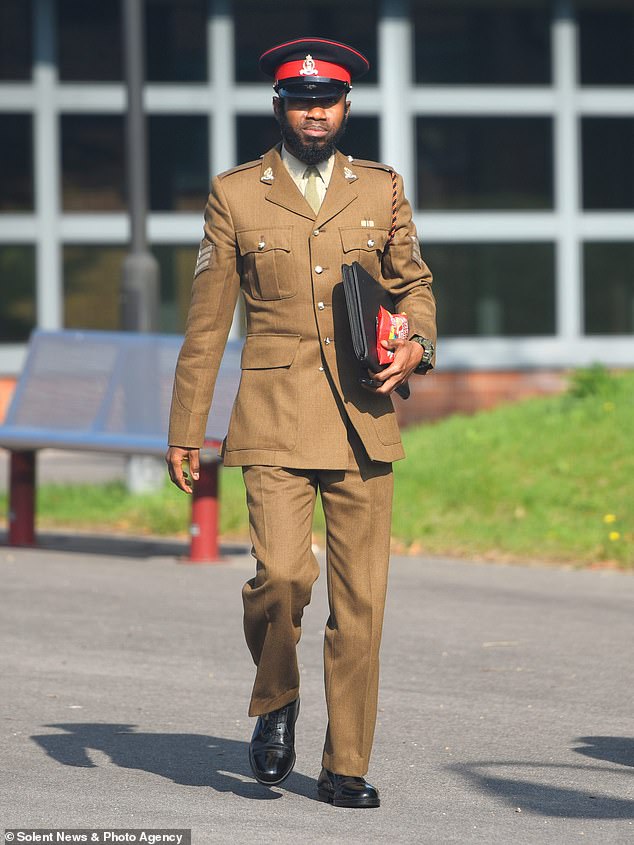 Corporal Sonko told the court: ‘I said to him in a joking manner that this could be a security risk. He didn’t respond to that.

‘I think he thought either that was not a concern or he didn’t care about what I was saying.

Corporal Sonko said it was only himself, Lance Sergeant McHugh and another unidentified soldier in the room at the time, and he was the only Muslim.

The Gambian born soldier, who was attached to 1 Rifles said he ignored the comment, as he had heard Lance Sergeant McHugh make similar statements numerous times before.

He told the court that racism was ‘like drinking water’ to the veteran Coldstream Guard and he would regularly use ‘derogatory’ language about minorities.

Bulford Military Court, Wiltshire, heard that a few moments later, Lance Sergeant McHugh stood up and pretended to hold a rifle while saying ‘I love the way that man just went into the mosque and…’ before pretending to shoot.

In 2019, 51 people were killed and 40 injured in two shootings in Christchurch, New Zealand during Friday prayer.

The gunman was 28-year-old Brenton Harrison Tarrant, from Australia.

The attacker, described as a ‘white supremacist’ and member of the ‘alt right’ live streamed the shooting on Facebook and published an online manifesto.

Prosecuting, Solomon Hartley said: ‘[McHugh] doesn’t accept the exact words but he accepts that he doesn’t like Muslims.

‘He doesn’t like Muslim culture and he says he has a right to feel that way and to express that view.

‘He says his view of the culture was formed during tours overseas and he says his son was almost blown up in the Manchester terrorist attack.’

Lance Sergeant McHugh’s outburst was only the latest in a long line of racial remarks directed at black and Muslim soldiers. 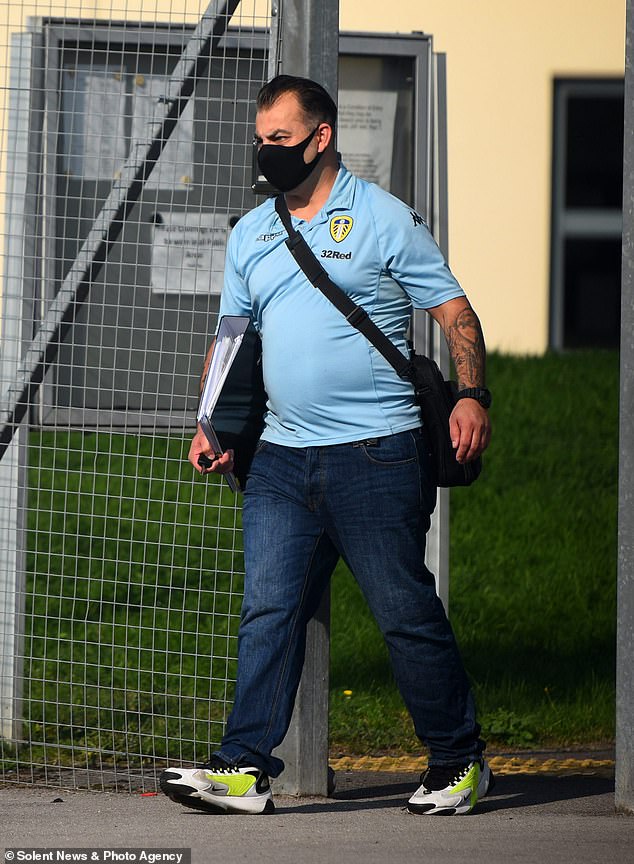 Lance Sergeant McHugh voiced his admiration for the white supremacist who claimed the lives of 51 people in the shootings in Christchurch saying, ‘I love the way that man just went into the mosque and…’ before pretending to shoot

Corporal Sonko told the court: ‘[At first] I thought to educate him would be better than reporting the case and it being blown out of proportion.

‘I told him to stop. I told him that is enough. He didn’t say anything. He was just concentrating on the computer but immediately after he giggled and left the room.

‘He was saying ‘I am happy your fellow Muslims were butchered’. I had to think about reporting the matter.’

Lance Sergeant McHugh, who was representing himself, tried to claim in cross examination that the Corporal had misread his hand gestures and misheard what he had said.

He said: ‘You say that I liked the guy in New Zealand who did the shootings.. Couldn’t you have misheard me and I [in fact] said it didn’t bother me and I don’t condone it?’

Corporal Sonko replied: ‘The words you uttered were linked to the actions you were making’

He will be sentenced at a later date.