LONDON’S new east-west railway is to be delayed for another year and cost a further £650million. 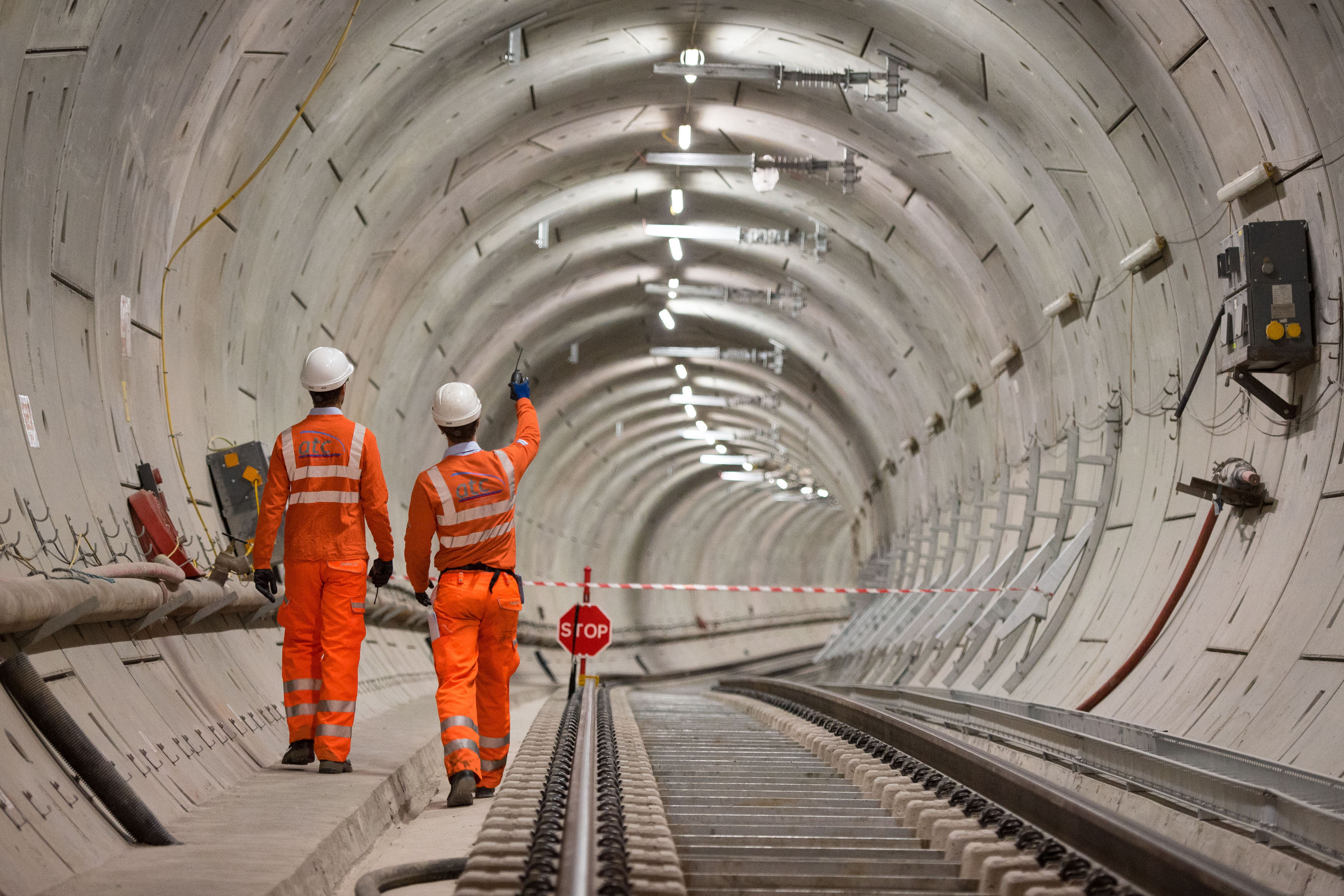 The new total will be between £400million and £650million more than the revised estimate last December, when the line was originally meant to have opened.

In April bosses were saying it could run from October 2020.

Mr Wild said he wants to “ensure reliability of the railway from day one”.

He added: “There are no shortcuts to delivering this hugely complex railway.”

Crossrail Ltd said “major tasks” needed to be completed before the route — to be called the Elizabeth Line — can open.

“The delay creates huge issues for businesses that have made investment decisions based on its original opening date.”

The line will eventually link Reading and Heathrow in the west with Shenfield in Essex.