Langdon Wayne Doidge, 59, drank the dangerous alkaline Beer Line cleaner kept in the fridge near the blackcurrant cordial after a night out. 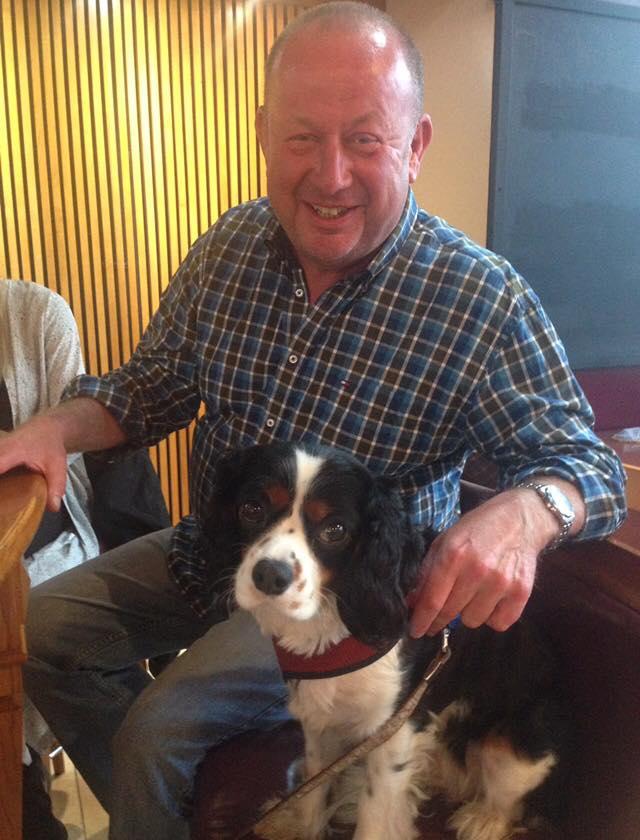 The dad usually used the liquid to clean his motorbike, keeping it in a Robinson's squash bottle in the fridge.

But after a night out, he mistakenly drank the liquid.

He was rushed to hospital but died from multiple organ failure 19 days later.

An inquest into his death heard how investigating officers found an open bottle of Ribena cordial alongside the Robinson's bottle. 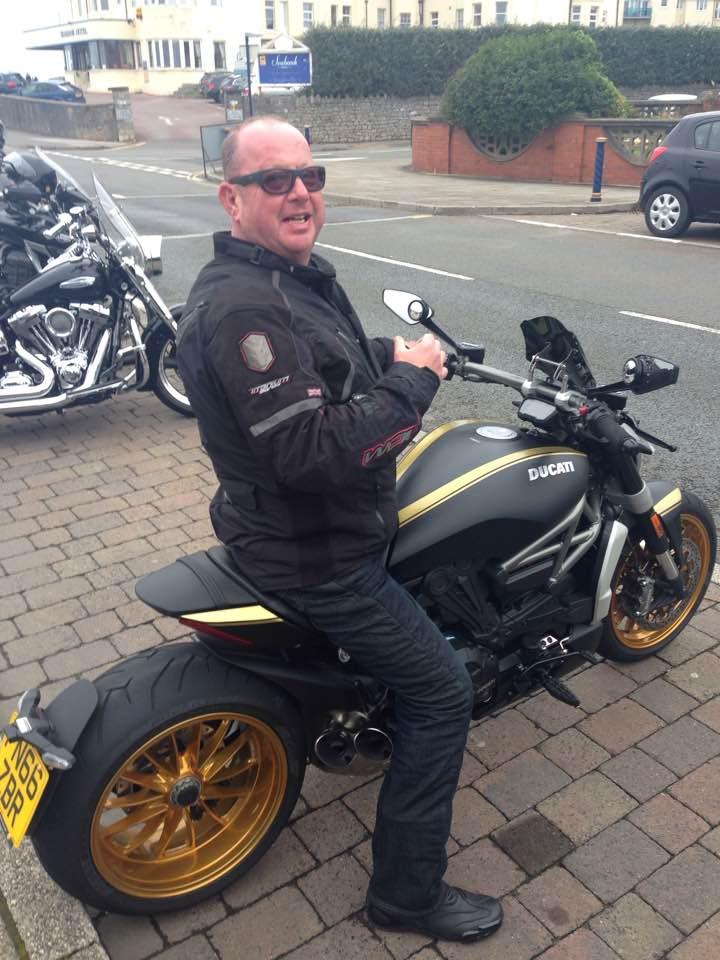 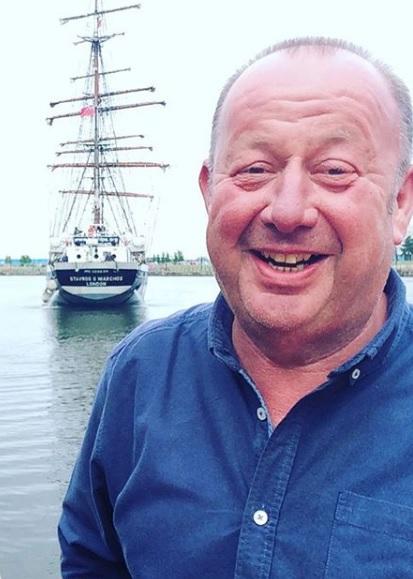 A glass was also discovered that contained purple residue from his drink.

Mr Doidge, who owned Langdons Hotel in Roath, Cardiff, used to liquid to clear pipes in his hotel bar – similar to thousands of other bars around Britain.

It is coloured purple so bar workers can spot it in pipes.

But the inquest heard Mr Doidge had put some in the squash bottle at his plush waterside apartment in Cardiff Bay.

His son Lewis told how his father was also a keen motorcyclist and used the cleaning fluid on his motorbike.

"He then went on to clean the motorbike with it – you’re meant to keep it in a cool place otherwise the reaction process doesn’t work.”

The inquest heard motorcycle parts were found on the kitchen worktop at the home of Mr Doidge. 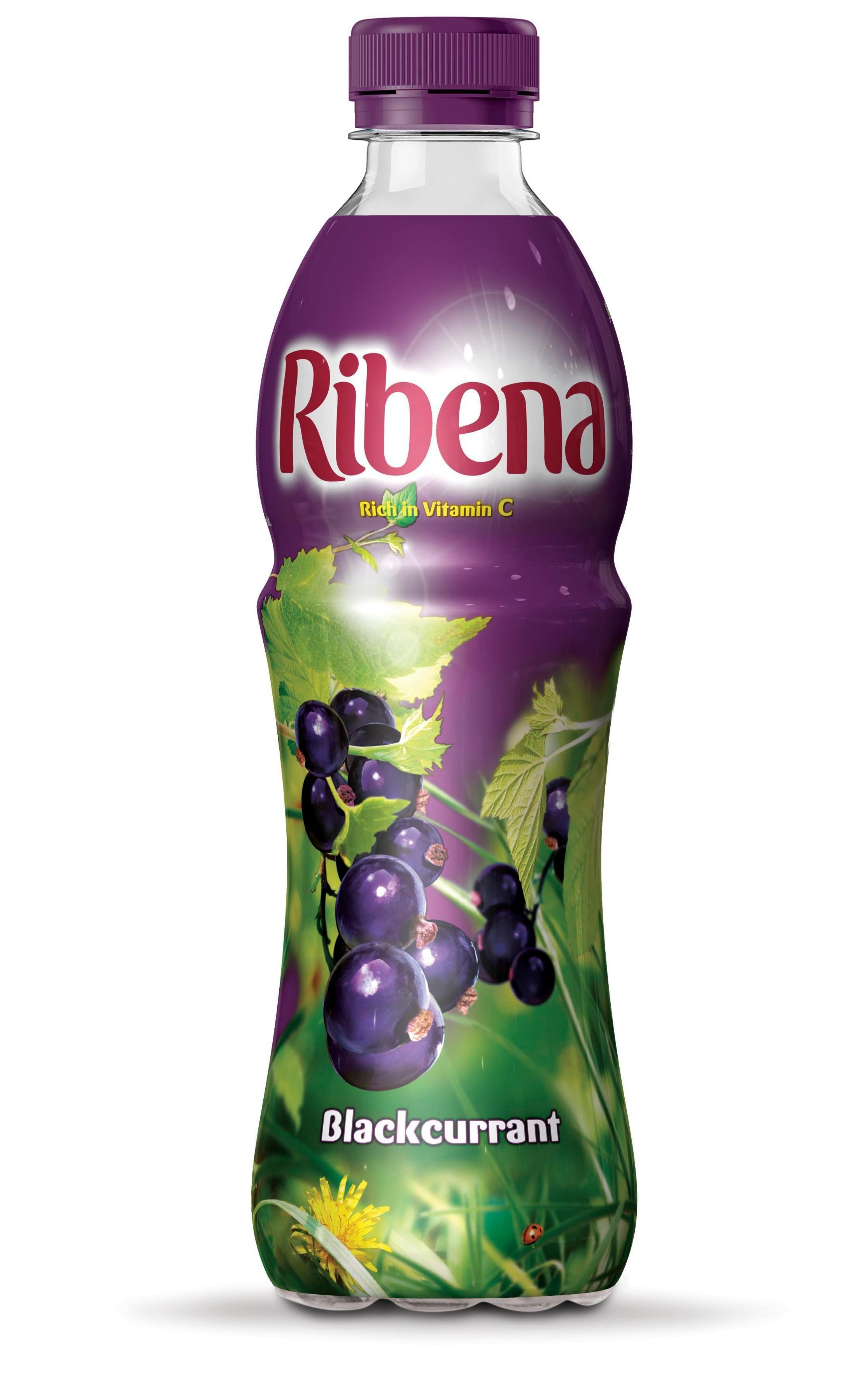 Lewis said his father would wake up at 6am to go to work – but would often go to the pub at 4pm and stay out until late. Mr Doidge said: “He usually comes home at 2am but if he goes into town he would stay out. He loved to go out.

Welsh Ambulance Service worker Sarah Woods, who took the 4am call from Mr Doidge, said: "He was breathing and talking. “I didn’t know what the alkaline was so I had to research what it was to assess what treatment was required.

“He didn’t complain that he had problems breathing. He did say he had been vomiting and bringing some blood up. “I was certain he needed to be brought into hospital.”

Mr Doidge died in the University Hospital of Wales in Cardiff in August 19 days after drinking the solution.

Coroner Sarah Richards recorded a conclusion that Mr Doidge’s death was misadventure at the inquest in Pontypridd, South Wales.

“He returned home after an evening of drinking and drank the alkaline after mistaking it for a soft drink.

“He was admitted to hospital but sustained multi-organ failure and died of his injuries.”