London: Foreign criminals awaiting deportation from Denmark will be banished to a deserted island, the government has announced.

Rejected asylum seekers who have committed crimes will be detained at a facility on Lindholm, an uninhabited, seven-hectare island in the province of Vordinborg, a kilometre from the mainland. 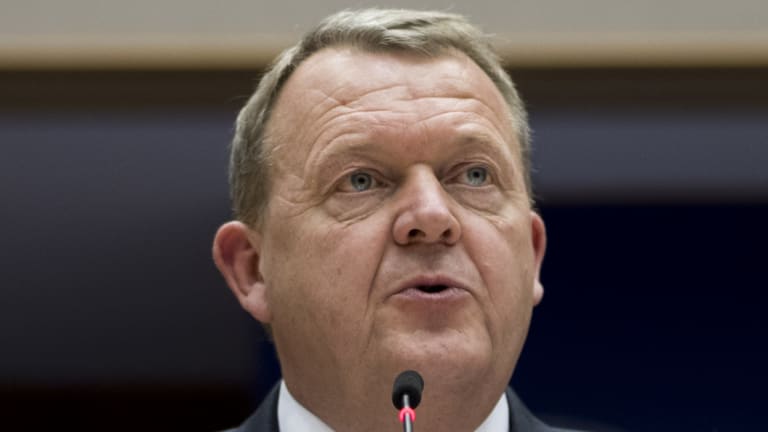 It will also house foreigners who do not have permission to stay but cannot be deported for legal reasons, such as stateless people and those from countries which do not have a readmission agreement with Denmark.

The tough regime was set up as part of an agreement between Denmark's conservative coalition government and its anti-immigration ally, the Danish People's Party (DF).

The DF's official Twitter account celebrated by publishing a cartoon which shows a dark-skinned man being dumped by a ship on a desert island.

A spokesman for the party said: "Foreign criminals have no reason to be in Denmark.

"Until we can get rid of them, we will move them to Lindholm, where they will be obliged to stay at the new deportation centre at night. There will be police there around the clock."

"They will not be imprisoned," Kristian Jensen, Denmark's finance minister, told news agency Ritzau. "There will be a ferry service to and from the island but the ferry will not operate around the clock, and they must stay at the departure centre at night.

"That way we will be better able to monitor where they are."

According to the Danish news website www.thelocal.dk, a number of opposition figures in the country have already strongly criticised the proposals, with one politician describing the plan as a "humanitarian collapse". 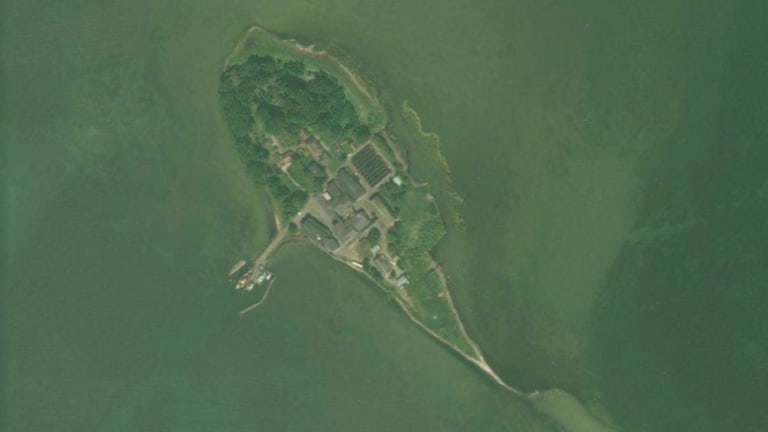 Lindholm pictured from the air. The island about 1km off the Denmark mainland will be used to house criminals and unwanted migrants.

"The green government I want to lead would never force people on to a deserted island," said Uffe Elbæk, a prime ministerial candidate and leader of the Alternative party.

"Inhuman politics are creating a completely different Denmark from the Denmark I love."

Morten Østergaard, the leader of the Social Liberals, said the island facility was merely a "symbolic" gesture that would do nothing to tackle the root cause of the country's crime and immigration woes.

Though nearly 87 per cent of the country's population is of Danish descent, the number of migrants and refugees from non-Western countries such as Afghanistan and Syria has risen sharply since 2015.