Convicted murderer David Earl Miller, 61, said the chair was "the lesser of two evils” after another inmate turned dark purple and took 20 minutes to die in a recent lethal injection procedure. 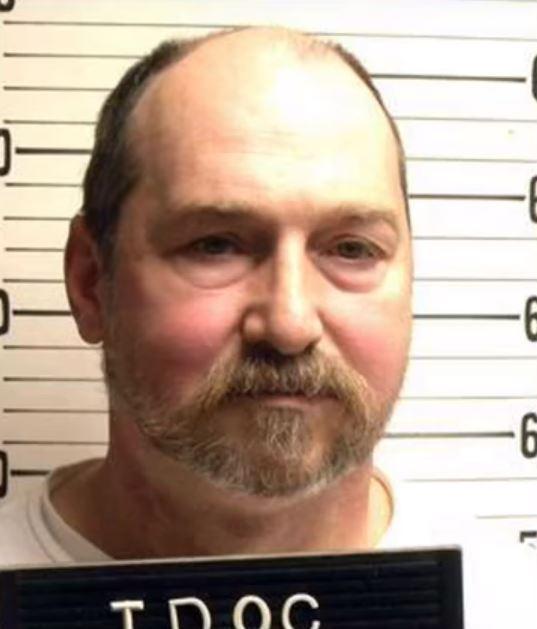 He was only the second person to choose the chair in nearly two decades since Tennessee adopted the injection as its preferred method.

Miller was pronounced dead at a Nashville maximum-security prison, after spending 36 years behind bars for the brutal murder of 23-year-old Lee Standifer in 1981.

Standifer, who had a mental impairment, was found beaten and stabbed the day after a date with Miller in 1981.

She was heavily beaten with a fire poker, and her body discovered in the yard of the home where Miller lived. 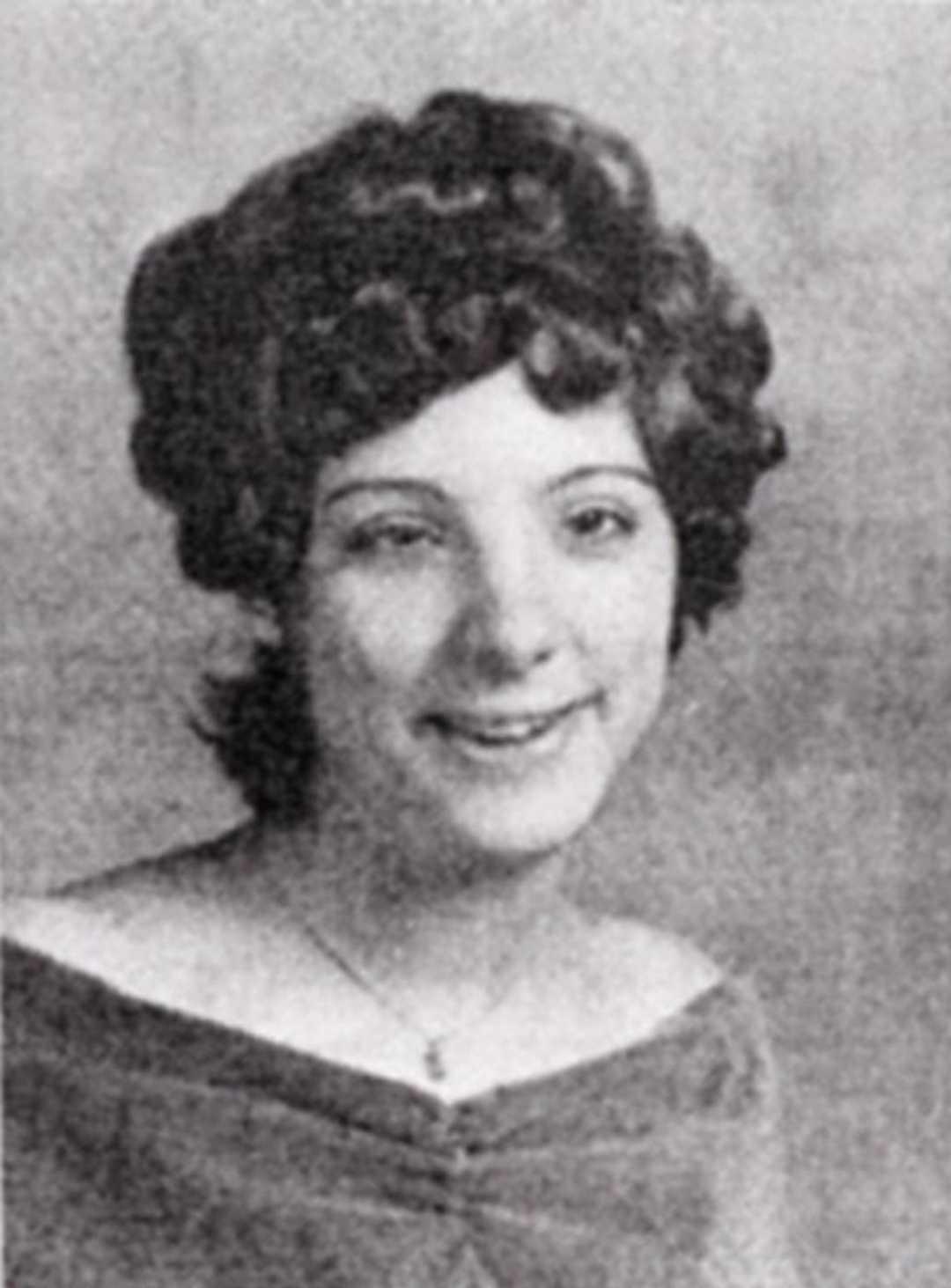 Miller's was the longest term spent on death row of any inmate in Tennessee.

Both Miller and inmate Edmund Zagorski before him chose the electric chair, claiming Tennessee's current midazolam-based method causes a prolonged and torturous death.

During a court case, the pair pointed to the August execution of Billy Ray Irick, which took 20 minutes and during which he coughed and huffed before turning a dark purple.

Their case was thrown out, largely because a judge said they failed to prove a more humane alternative was available.

As he settled in the chair at 7:12 pm he was strapped in, and Tennessee Department of Correction officials raised a blind that had covered the windows to a witness room. 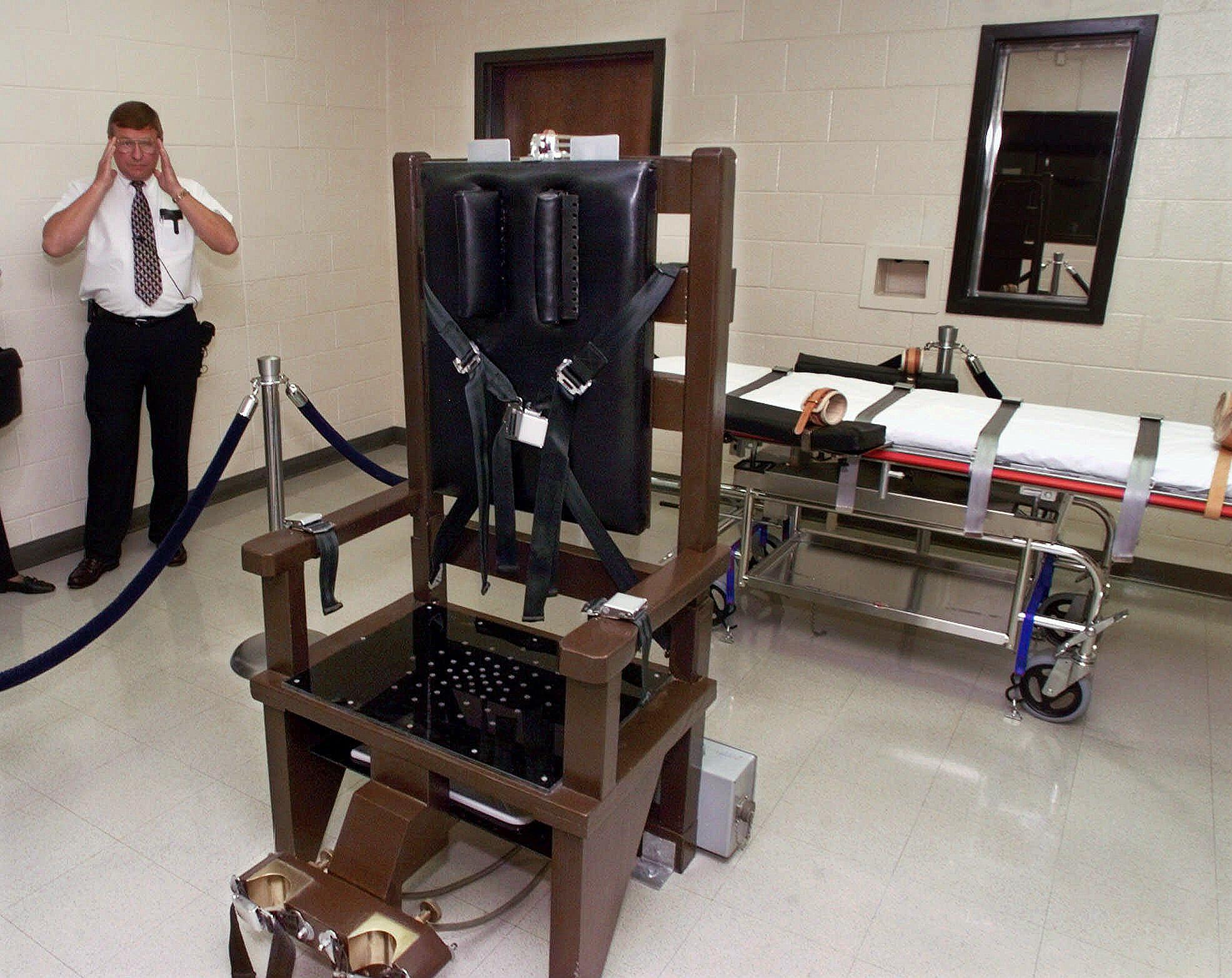 Miller looked straight ahead, his eyes seemingly unfocused and his face expressionless.

Warden Tony Mays asked Miller if he had any last words.

He spoke but his words were unintelligible.

Mays asked him to repeat himself, and his words were still difficult to understand, but his attorney, Stephen Kissinger, said he understood them to be, "Beats being on death row." 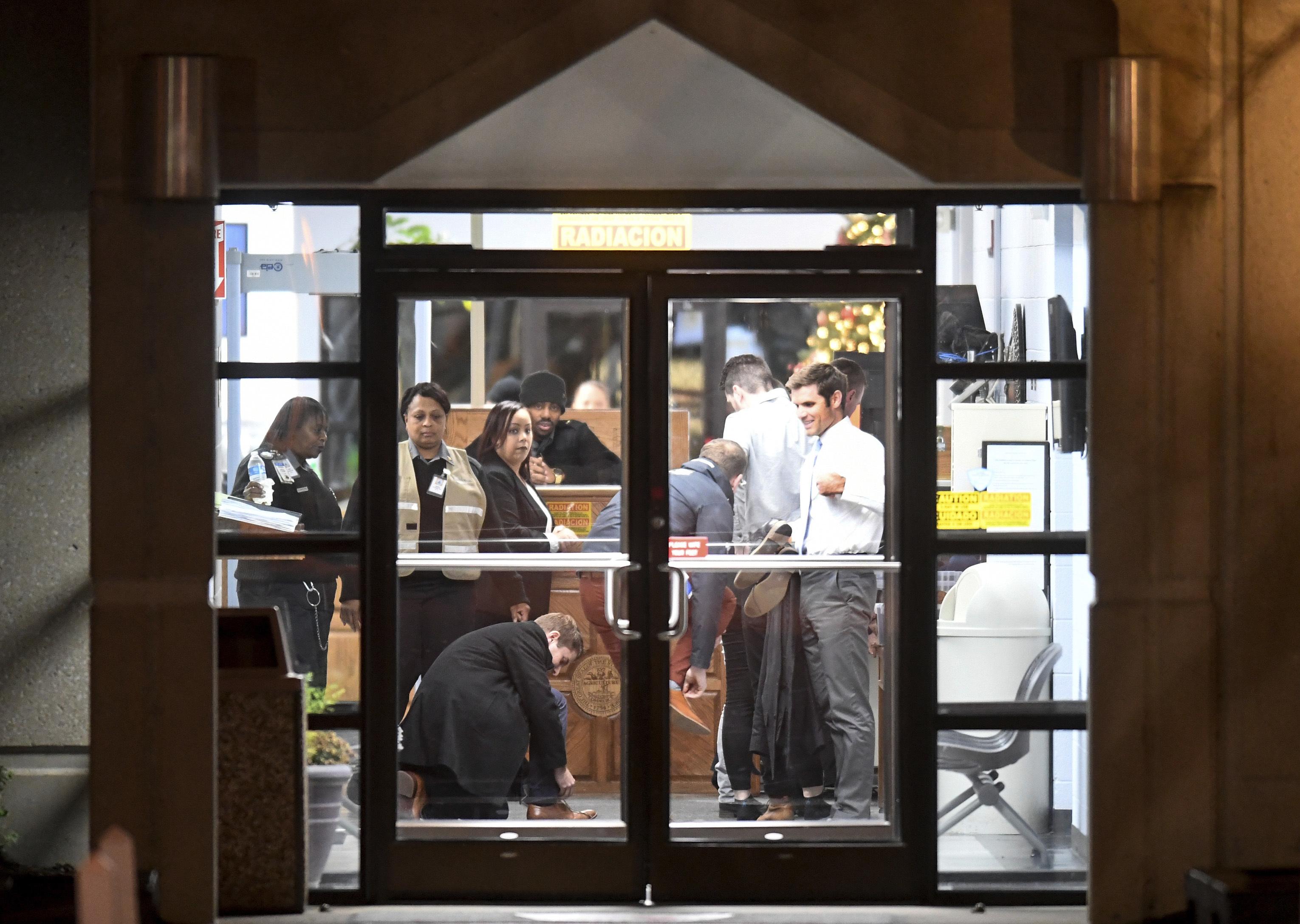 A large damp sponge was placed on Miller's shaved head to help conduct the current before strapping a cap to his head.

Water ran down Miller's face and was towelled off by an officer.

Miller looked down and did not look back up before officers placed a shroud over his face.

Miller's body stiffened as the first jolt of current hit him. 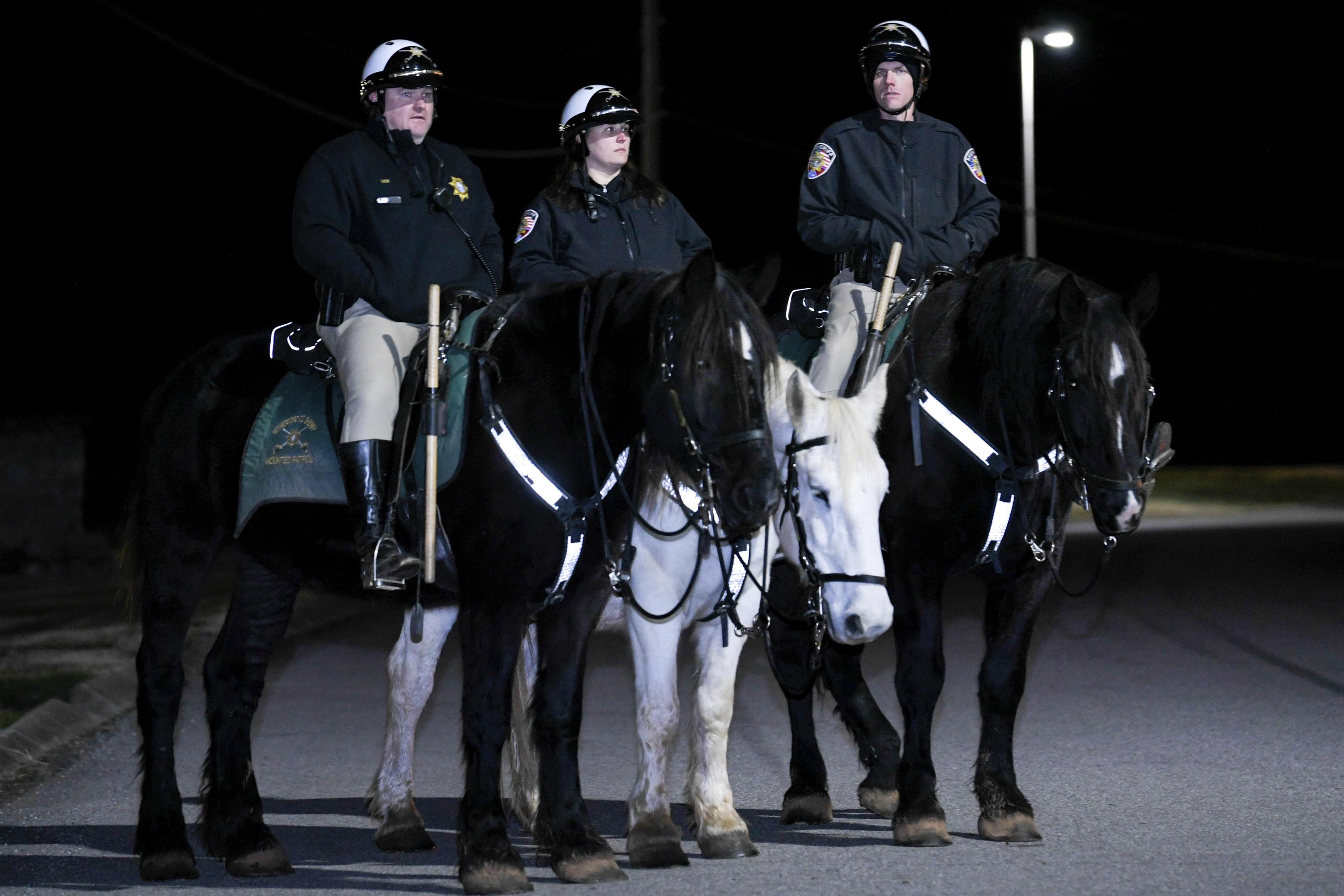 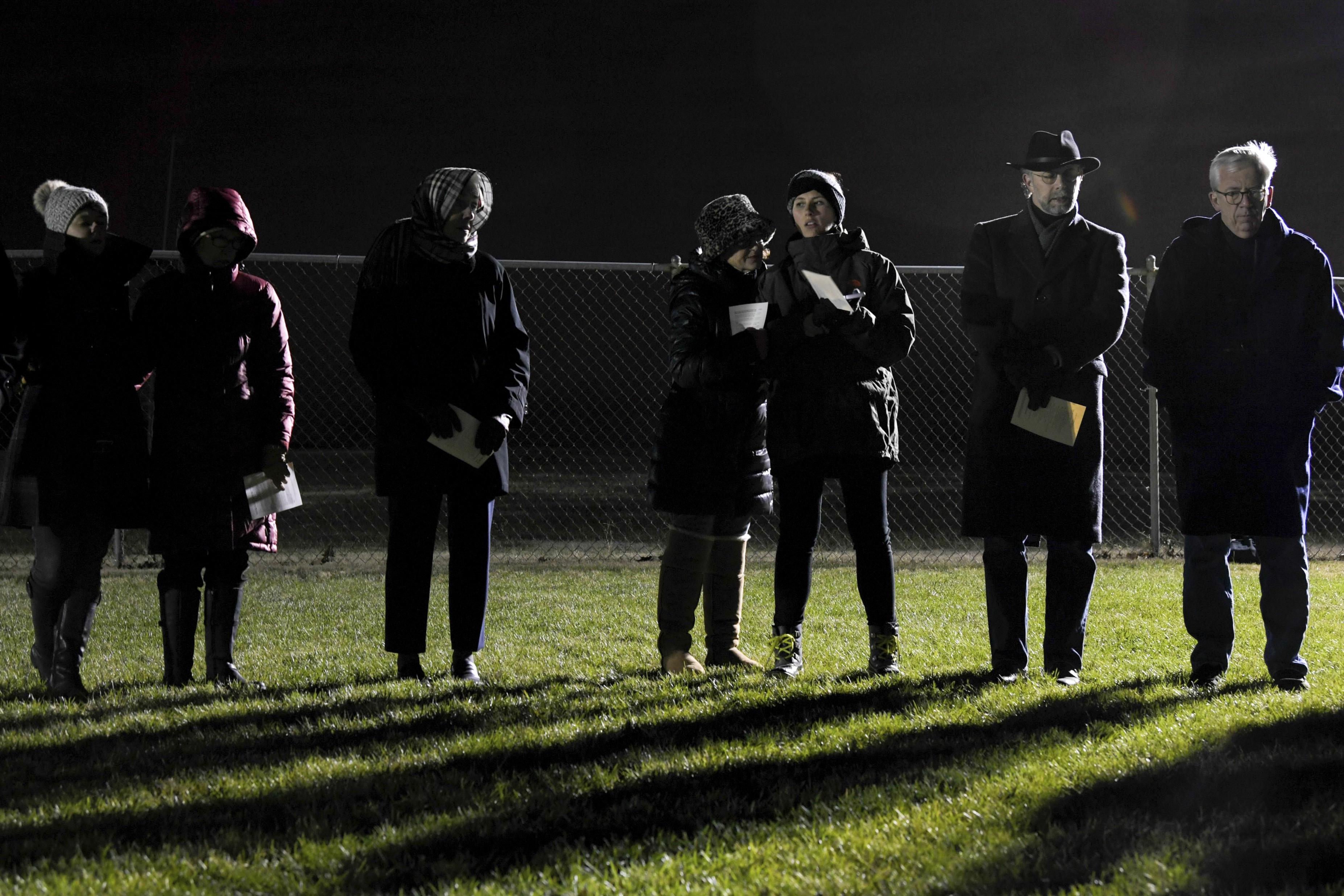 His body then relaxed before a second charge came less than a minute later.

The blinds were pulled down and an announcement of the time of death came over an intercom.

No witnesses from either Miller's family or Standifer's were present for the execution.

Department of Correction spokeswoman Neysa Taylor read a brief statement from a woman from Ohio who did not want her name given. 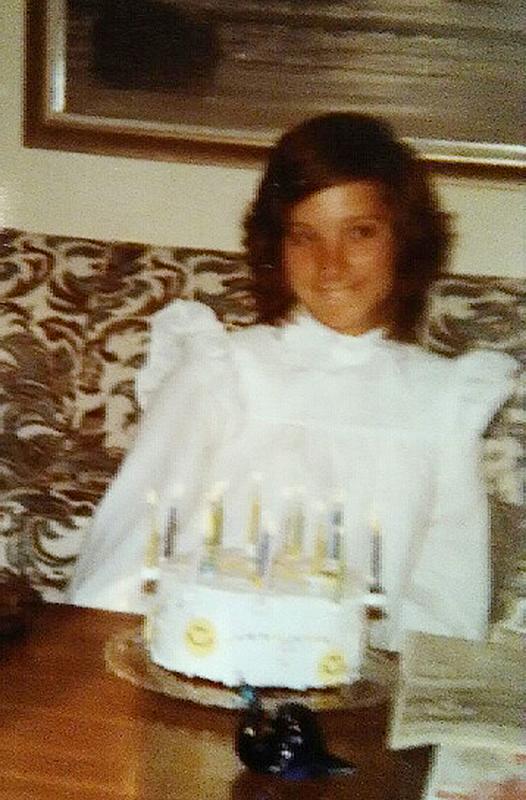 Taylor read: "After a long line of victims he has left, it is time to be done. It is time for him to pay for what he has done to Lee."

The petition argued that evidence of the trauma and mental illness it caused should have been presented to a jury. 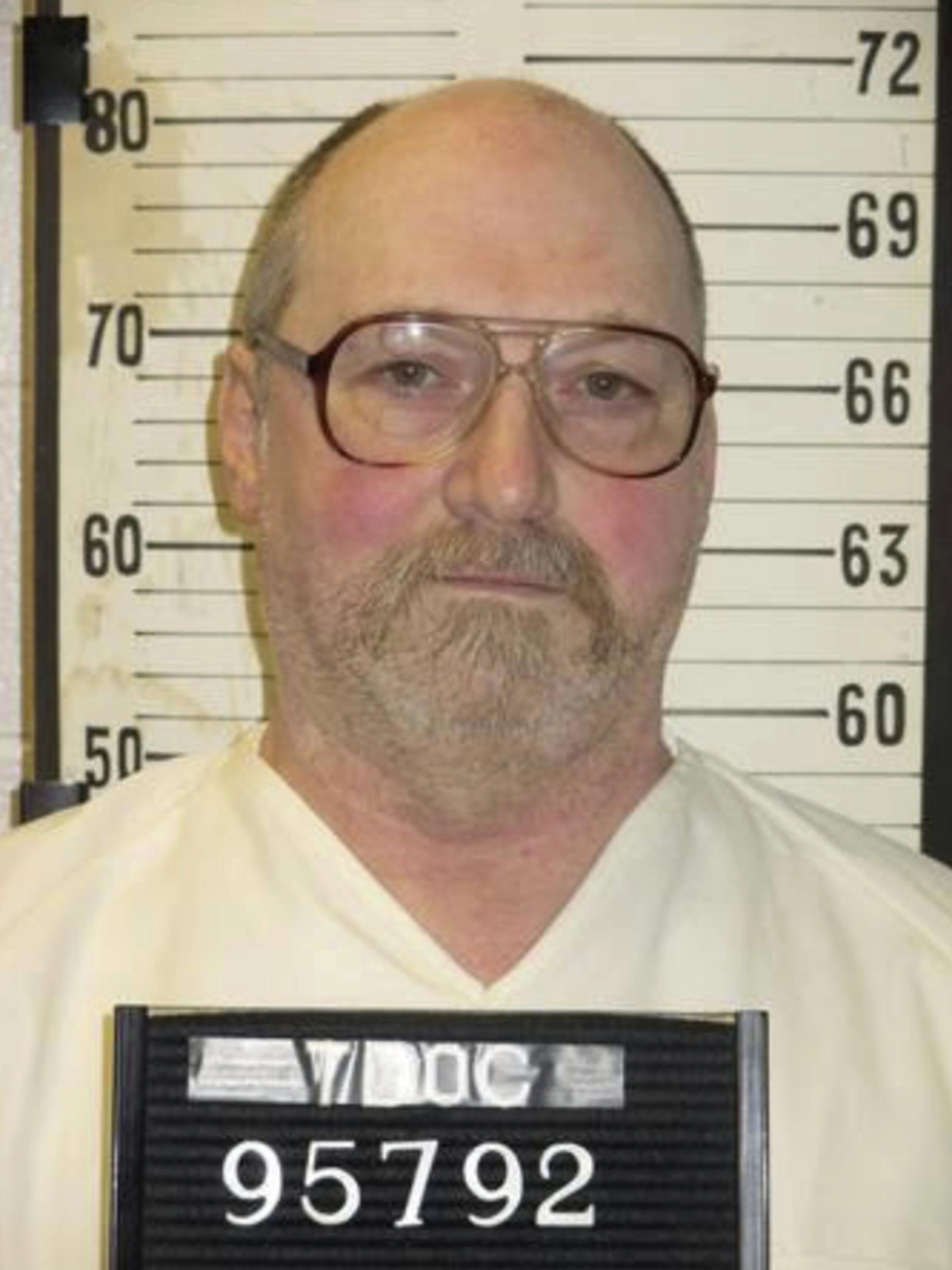 "(Miller) cared deeply for Lee Standifer, and she would be alive today if it weren't for a sadistic stepfather and a mother who violated every trust that a son should have.”

Prior to the two recent electrocutions, the builder of Tennessee's electric chair warned that it could malfunction, but Zagorski's and Miller's executions appeared to be carried out without incident.