The PM fires the starting gun to the biggest Parliament showdown in decades when she opens a marathon five day debate in the Commons on the ‘meaningful vote’. 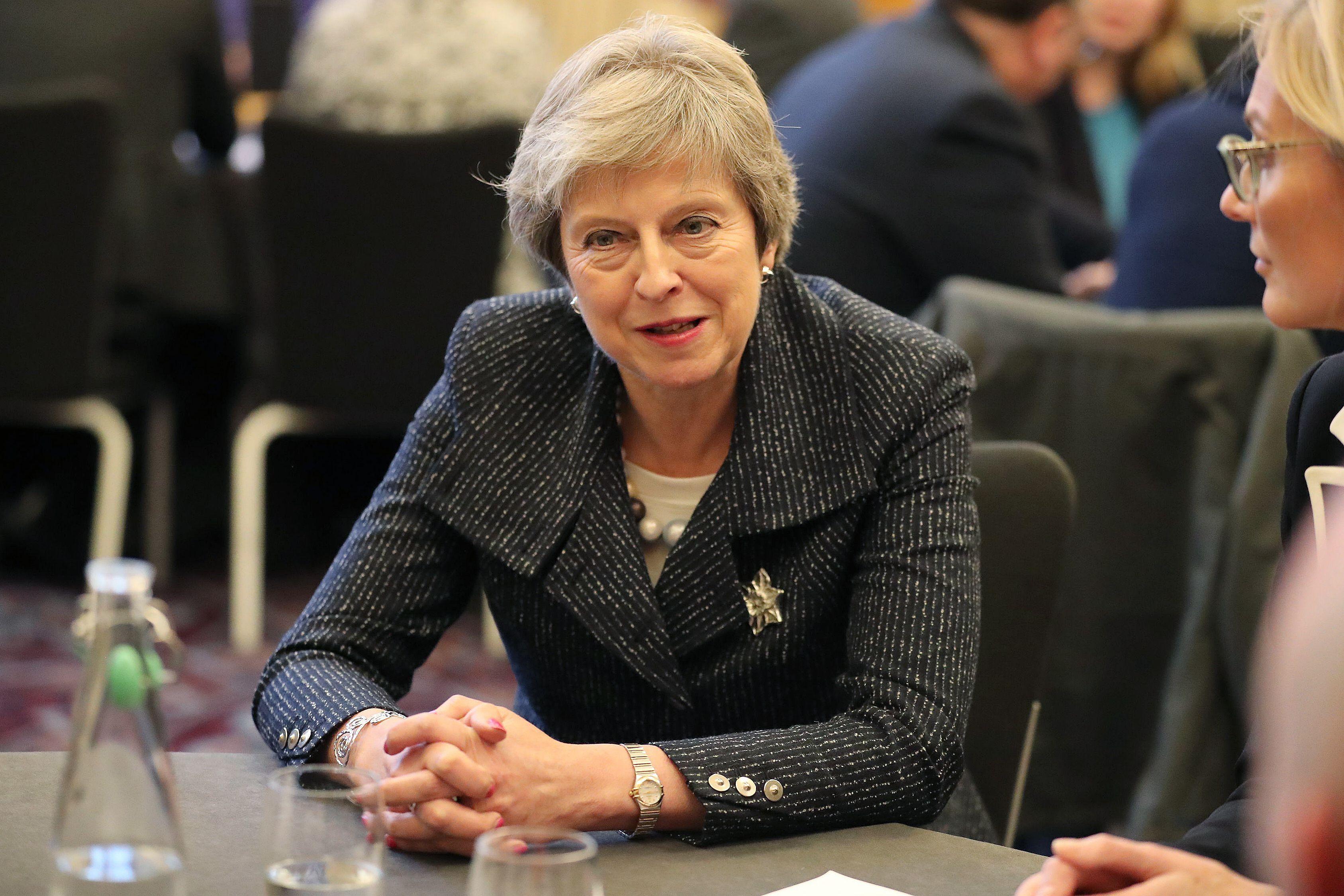 She will insist that her controversial EU exit agreement “delivers for the British people” before MPs decide on it a week today, on December 11.

But one normally loyal Tory MP who had a private audience with the PM yesterday told The Sun that she “looked defeated”.

And ministers were also last night resigned to a crushing government defeat after almost 100 Tory MPs spoke out against the deal.

One senior minister told The Sun: “We need to start seeing some momentum really soon if we’re going to be able turn this round.

“I just cannot see where we’re going to get that from. It’s very depressing but I think it’s over.”

Mrs May spent much of Monday holding meetings with groups of wavering Tory MPs in her Commons office in a desperate bid to talk them round.

But two of the MPs who saw her told The Sun she had failed.

One of them, who seldom rebels, said last night: “Theresa just said all the same things again. It was very flat, and she persuaded none of us in the room. 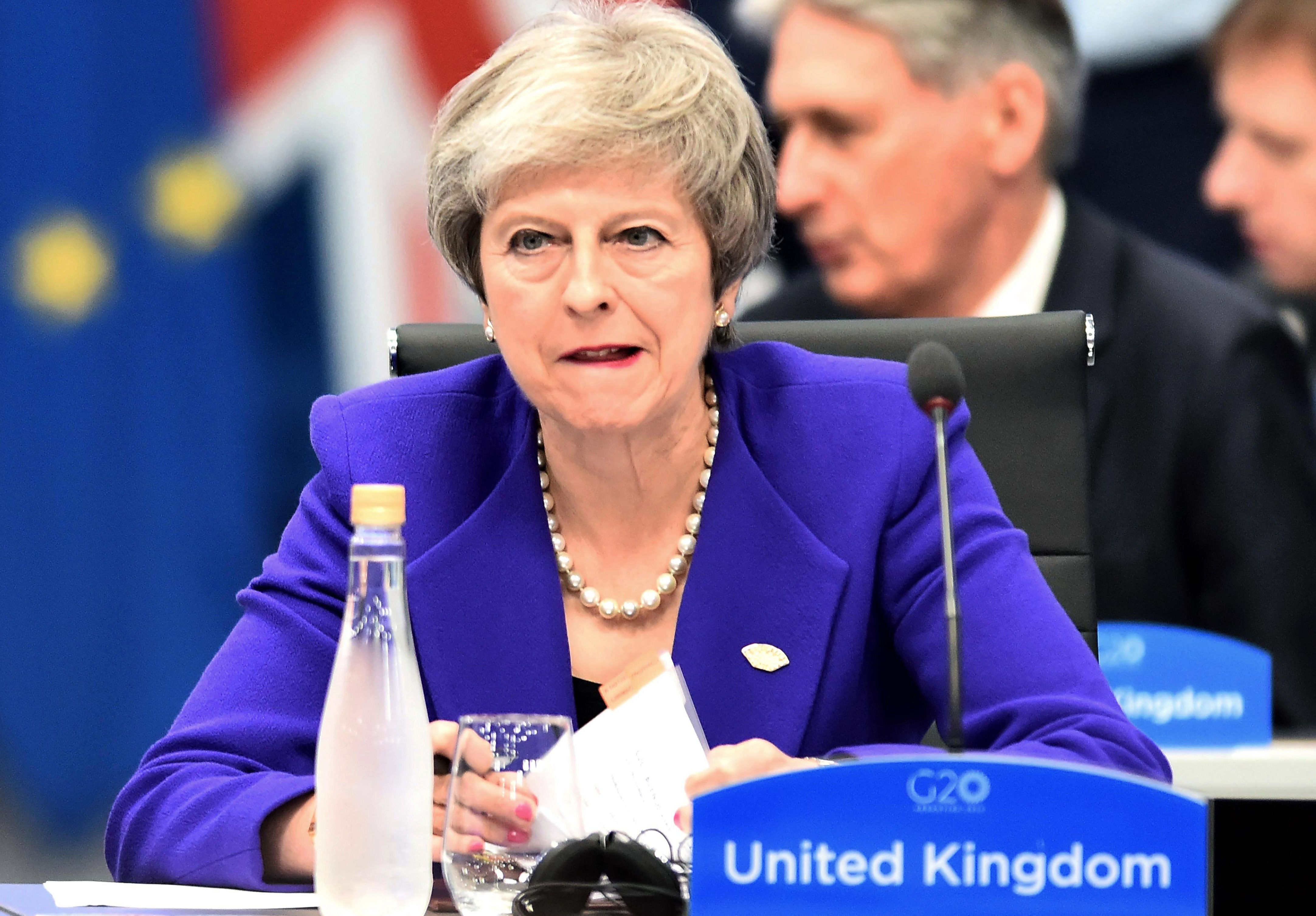 “She told us, ‘This could lead to a general election, and it will all descend to chaos’.

But she didn’t really seem to believe it herself.

“I told her it was nothing personal and I respected her. Theresa just said, ‘Everybody says that to me, ‘you’ve done your best – but’.”

“She looked defeated to be honest. She’s clutching at straws. It’s all terribly tragic.” 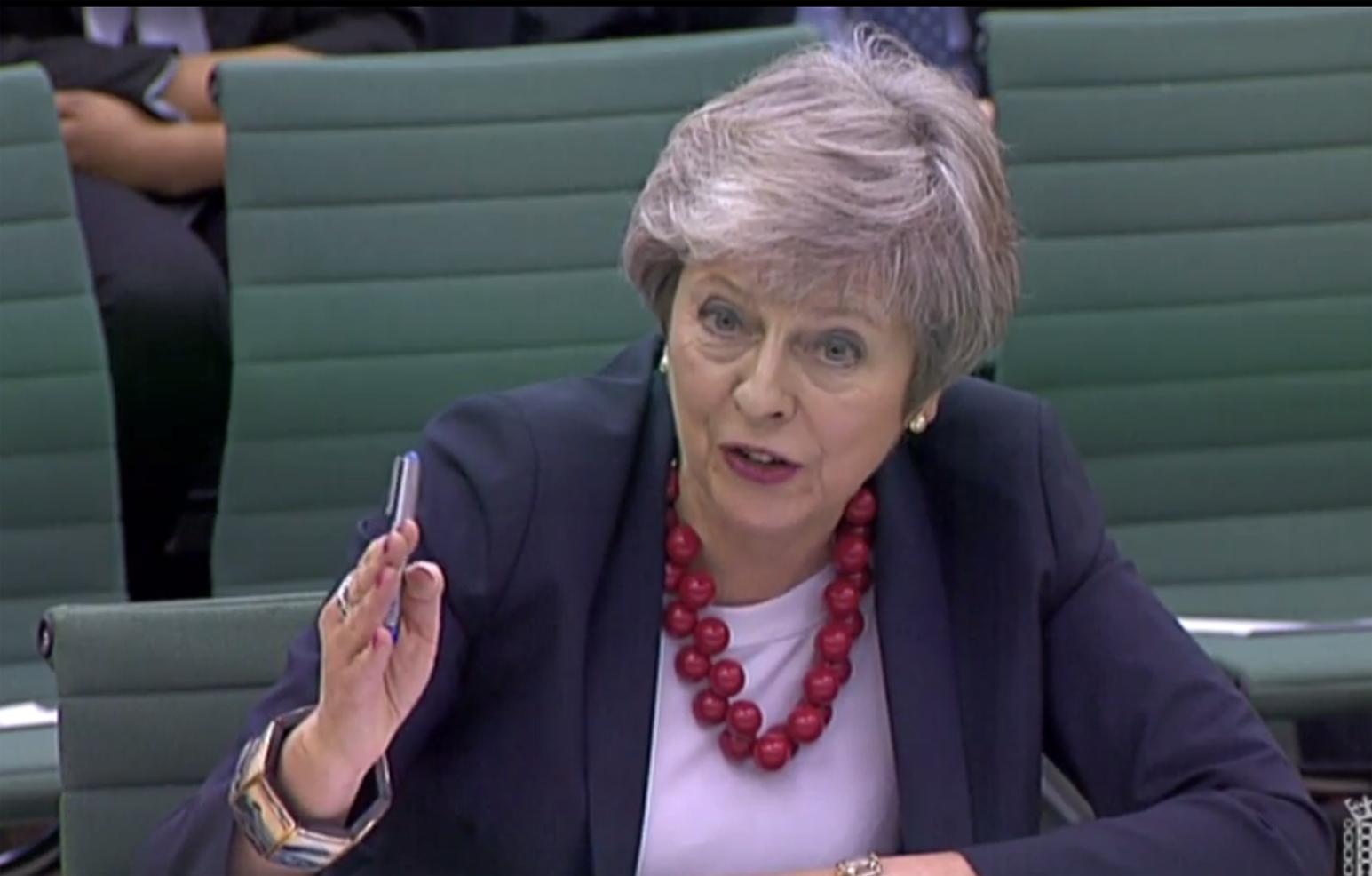 In another sign of the pressure the PM is under, she had dinner with ordinary MPs in the House of Commons’ Members Dining Room last night in a bid to press the flesh.

It was the first first time many had spotted Mrs May in there for at least 10 years.

One unimpressed Tory MP said: “She didn’t know what to do, or where to get her food. 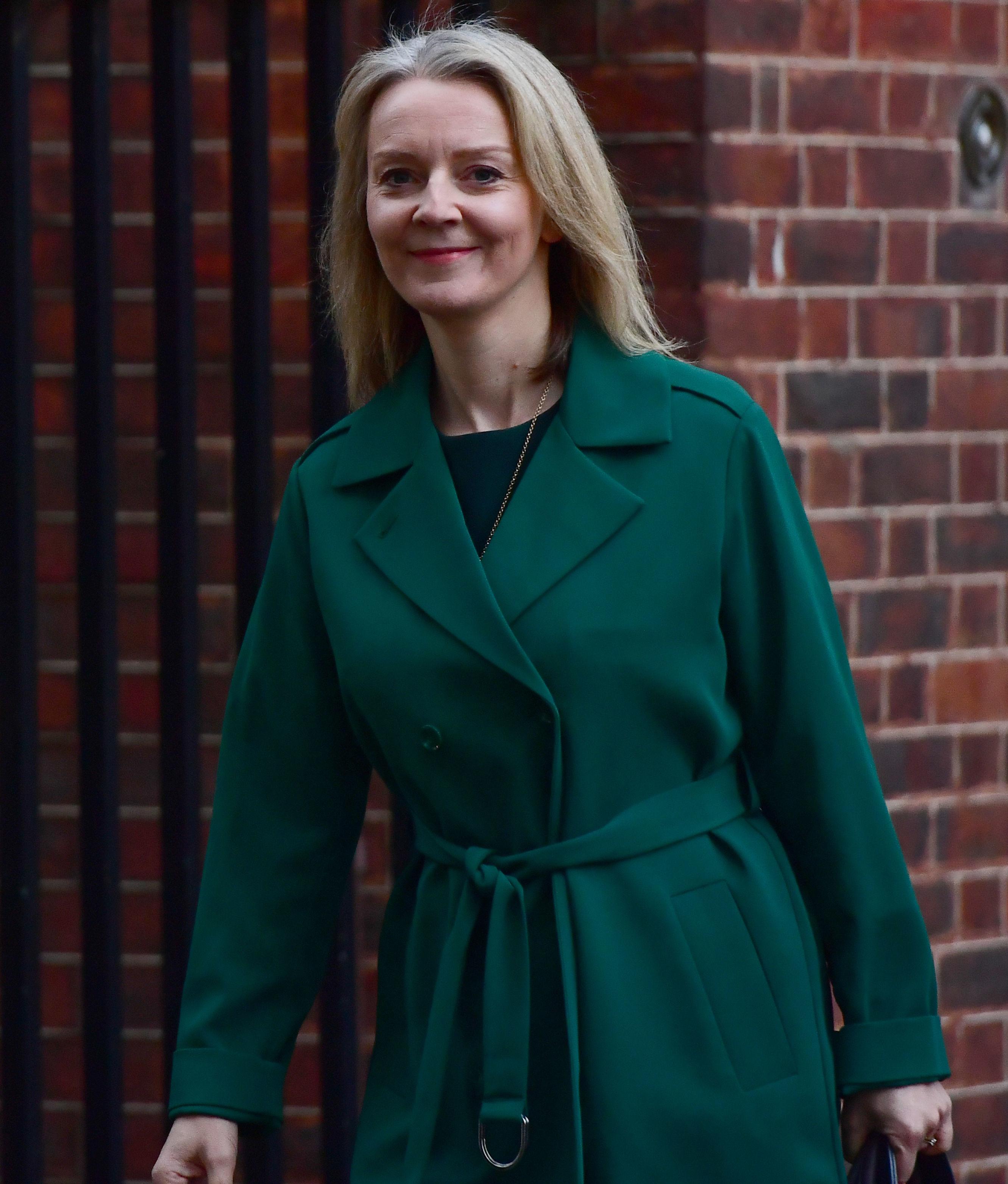 In a potentially devastating blow to Mrs May last night, Treasury Chief Secretary Liz Truss was reported to have branded the PM a “technocrat” who could be out of a job as early as next week.

In a series of tweets, a Green party candidate claimed he had overheard the Cabinet Minister blast Mrs May and Cabinet colleagues over lunch yesterday.

The candidate – Zak Polanski – said Ms Truss believed the PM was the “only person worse at managing people” than David Cameron – and called her a “pacifist”.

He claimed she predicted Home Secretary Sajid Javid and Foreign Secretary Jeremy Hunt were favourites to take over.

She was reported to have said the Home Secretary “needs to be really ready to deal” with a vote of confidence and that he could “send a warning shot”. 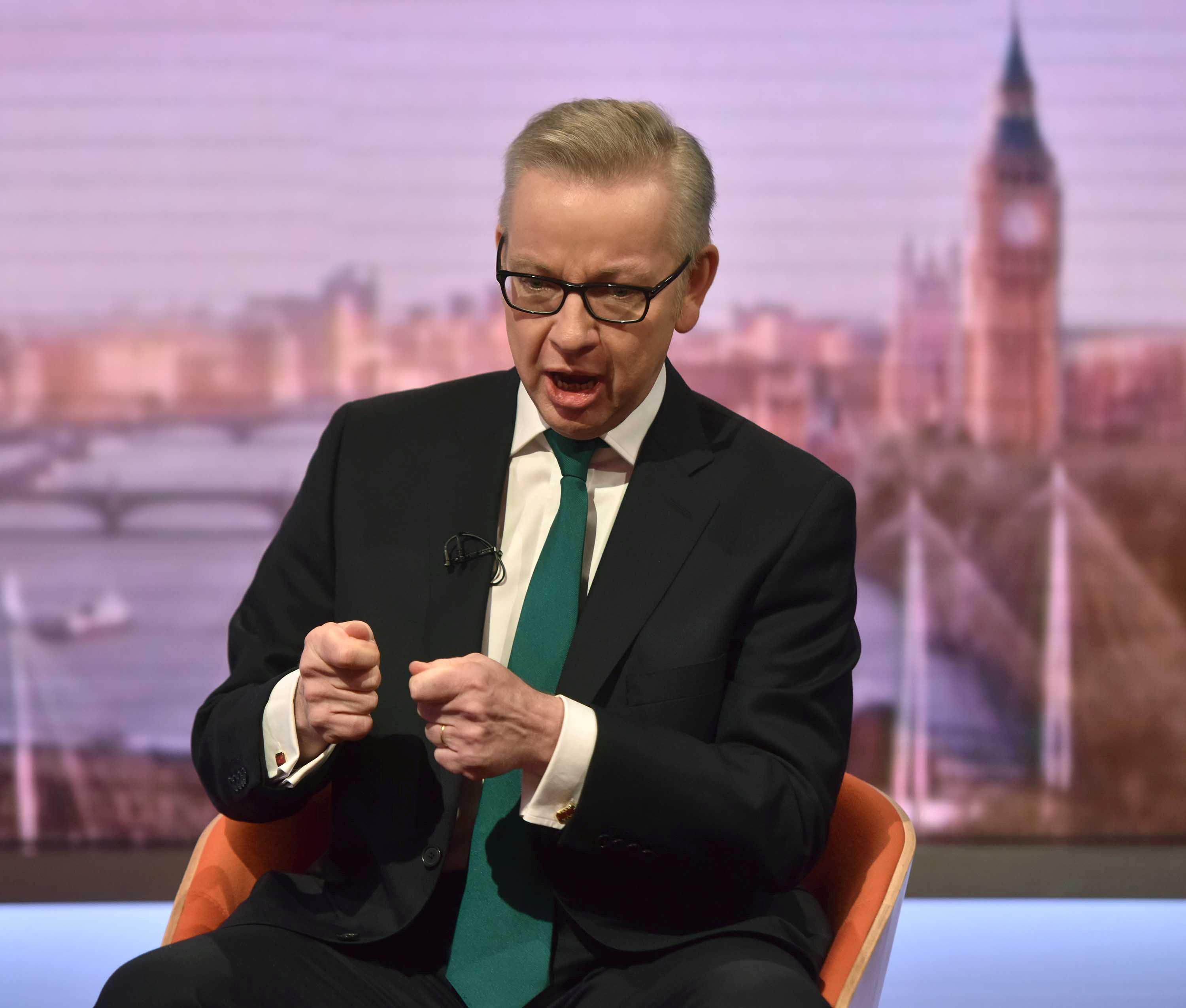 Ms Truss allegedly said the PM “should have used Michael [Gove] more when making the deal with the EU – but added: “Everyone hates him”.

During a TV interview yesterday, the PM signalled she was ready to fight on in No10 if she loses the landmark vote.

Asked on ITV’s This Morning programme whether she would still be Premier after it, Mrs May said: “I will still have a job in two weeks’ time”. 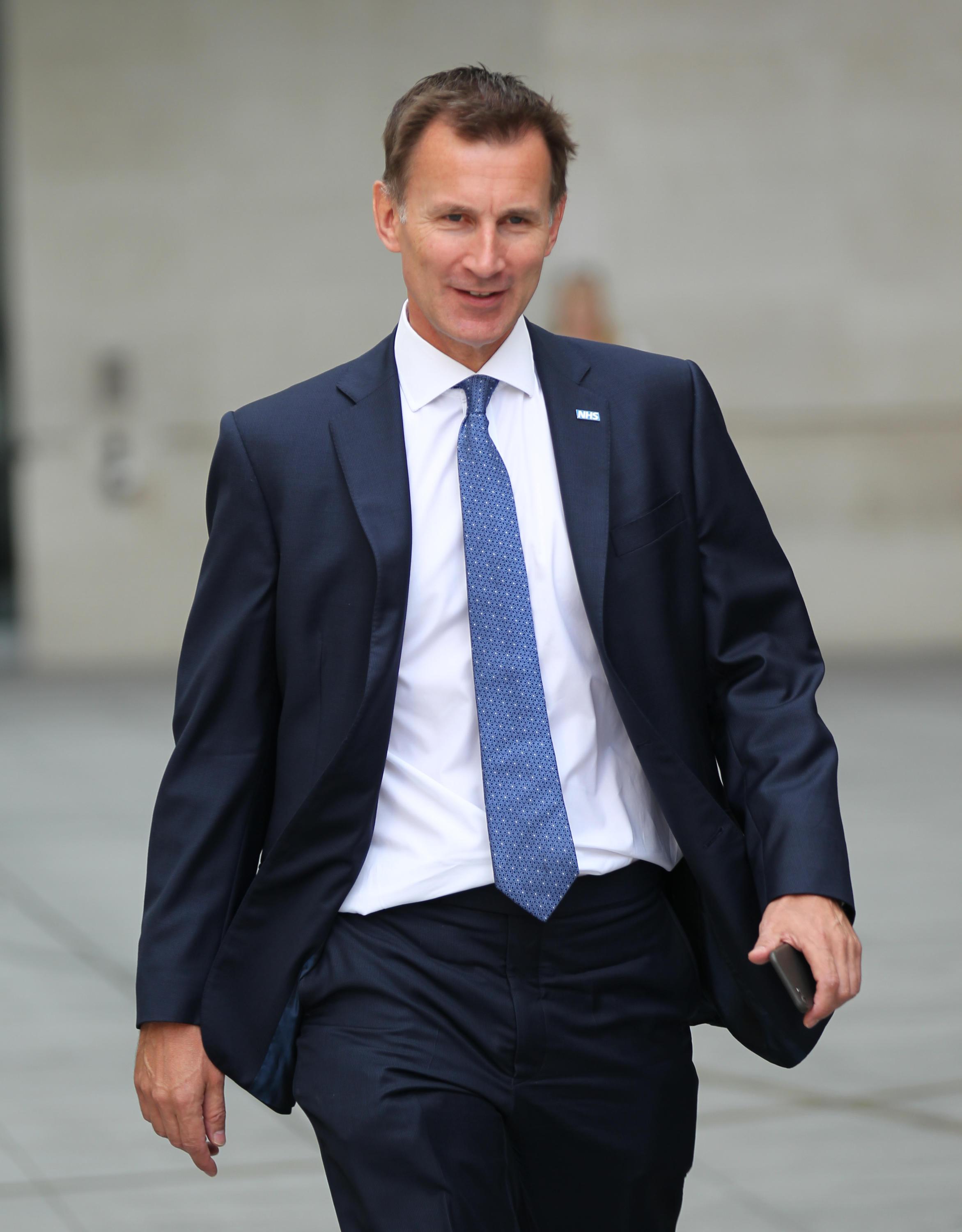 She also implored MPs to “hold their nerve”.

Today, she will also tell the Commons that her deal “takes back control of our borders, laws and money”.

The PM will argue: “The British people want us to get on with a deal that honours the referendum and allows us to come together again as a country, whichever way we voted”.

The Commons will debate Mrs May’s deal for a total of 40 hours over the following week, eight hours on each day, with almost every MP expected to speak.

Mr Javid and No10 insisted the meaningful vote will take place next Tuesday despite The Sun’s report yesterday that whips discussed postponing it.

Mrs May was given a rare boost when a former Brexit minister who was bitterly critical of her negotiation revealed he has decided to back the deal.

Despite once dubbing it “a gangplank into thin air”, Lord Bridges wrote for the ConservativeHome website: “If you want to be sure that Brexit happens, however much you might dislike this deal, there is only one course of action – vote for it.”