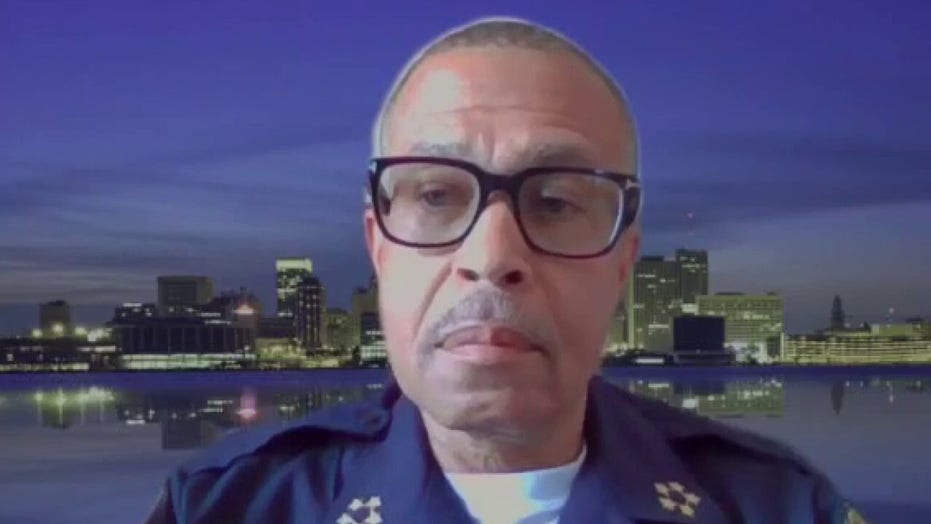 Detroit Police Chief James Craig weighs in on the unrest in Chicago after a police-related shooting on ‘Your World with Neil Cavuto.’

A federal judge in Detroit has ordered the city's police to stop using batons, shields, gas, chokeholds, rubber bullets, or sound cannons against peaceful protesters for the next two weeks, according to reports.

The late Friday ruling granted a temporary restraining order to Detroit Will Breathe, a group that sued the city Monday, claiming excessive police force infringed on protesters' First Amendment rights, according to the Detroit Free Press.

Jack Schulz, who filed the lawsuit for the group, called the ruling a win.

"For a short period, we know that the police will not be able to use the brutal tactics they have in the past against peaceful protesters without violating a court order,” he said, the Free Press reported.

"We're going to continue to do our jobs the way we've done it," he said. "We respect peaceful protesters. We understand the judge's order and we'll make sure the protesters understand if there's any aggression or violation of law, they will get ample notice like we've done in the past."

"We’re going to continue to do our jobs the way we’ve done it. We respect peaceful protesters."

The lawsuit said officers’ use of force has left some protesters hospitalized. 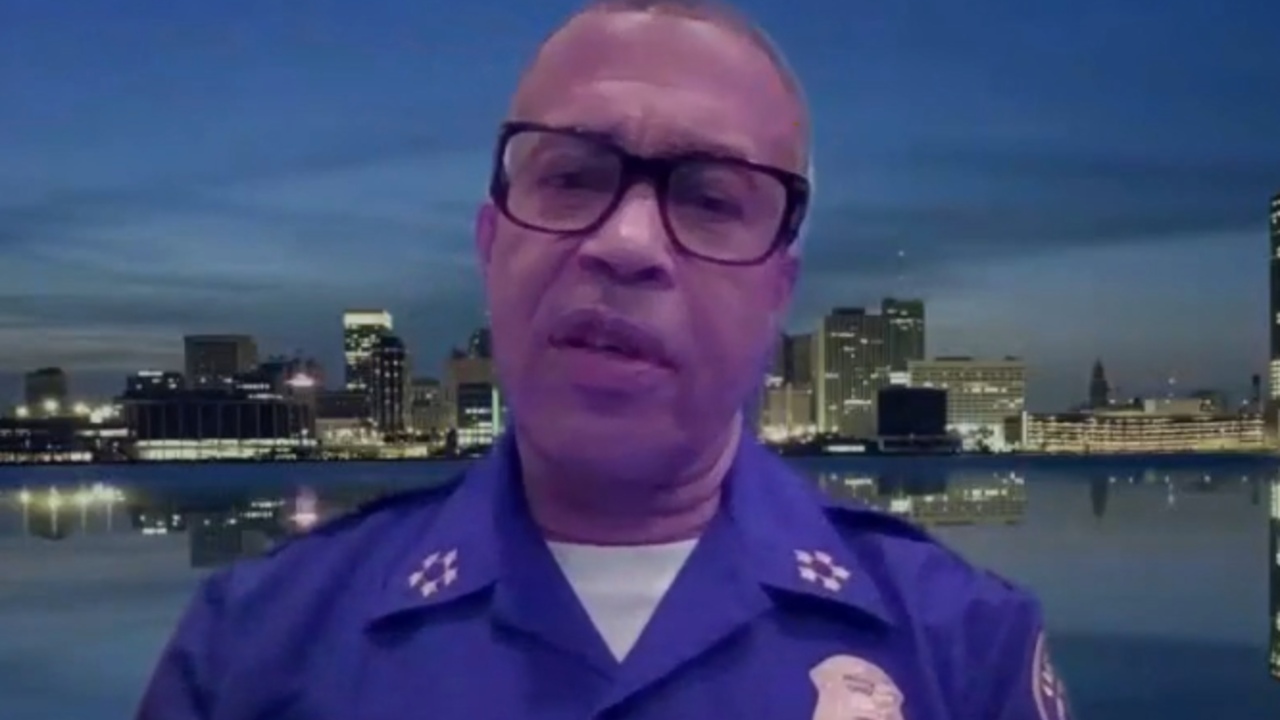 The department is investigating around two dozens complaints against officers, including an officer who was charged with felony assault for allegedly hitting three photojournalists with rubber bullets, Craig said, according to the Detroit News.

"We believe when the evidence is heard, the police actions to date will be deemed justified."

Officers are also prohibited from tightening zip ties to the point where they cause injury or arresting large numbers of protesters without probable cause.

"We are disappointed the order was entered without an evidentiary hearing because we believe when the evidence is heard, the police actions to date will be deemed justified," city attorney Lawrence Garcia said.

Amanda Ghannam, an attorney for Detroit Will Breathe, put out a statement Friday, saying officers have "repeatedly responded with violence and hostility to the simple message that 'Black lives matter,'” according to the Free Press.

"We are relieved that Detroit Will Breathe will be able to commemorate their 100th day of protest (Saturday) safely and peacefully, without fear of violent retaliation or unlawful arrest by police — that has always been the main goal of this lawsuit," she added.

Michelson ordered a late September meeting for both sides to agree on protest norms, including "arrest protocol; de-escalation protocol, and a protocol for reporting by neutral observers," the Free Press reported.

The Detroit Board of Police Commissioners on Wednesday approved guidelines that bar officers from using chokeholds and require them to intervene if another officer uses excessive force.

"If someone is resisting arrest, or trying to attack our officers, we will use the force that's both reasonable and necessary to overcome the resistance," he added, according to the Detroit News. "We don't want the protesters injured, and we don't want officers injured, either."