Courtney Newlands, 19, was found dead at her Glasgow home, believed to have slipped into a diabetic coma as five-month-old "helpless" son Declan cried beside her. 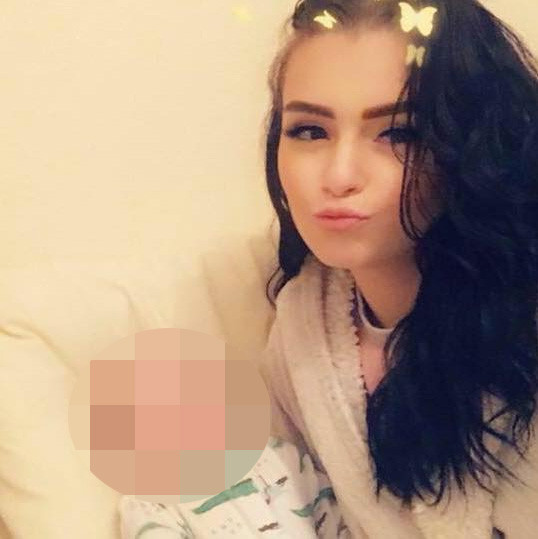 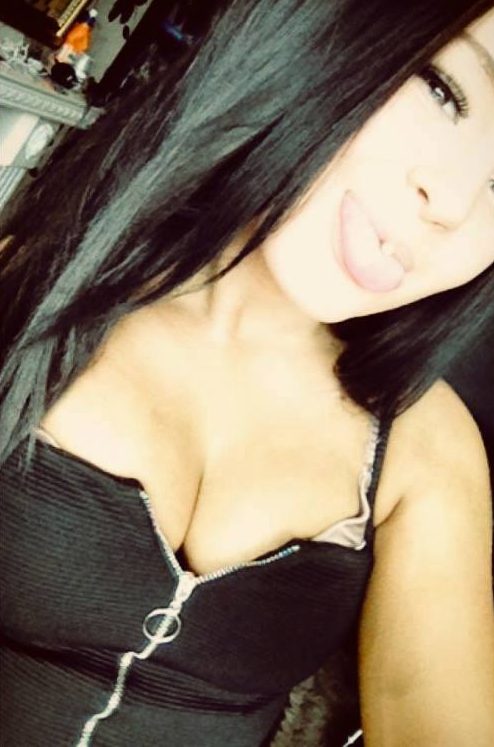 People with type 1 diabetes have to manually control their blood sugar levels – because their bodies cannot produce insulin. Insulin injections help diabetics absorb sugar from their food stopping glucose levels from rising too high, while sugary drinks like Lucozade can help boost blood sugar levels when they're too low.

And heartbreakingly, mum Lorraine today revealed both Lucozade and insulin had been found within arm's reach of her daughter's body last month.

Speaking with the Sun Online, grieving Lorraine said she had always feared her daughter would fall victim to the condition that affects around 3.5 million people in the UK as she needed to constantly monitor her blood sugar levels.

Lorraine said: "We are heartbroken.

"It's horrible to think of poor Declan like that. Helpless next to his mum."

The mum said she was still trying to piece together just what happened in the hours before her daughter's death – with authorities warning it could take up to 12 weeks to finalise their investigations.

And while she fears her daughter's diabetes could have played a role in Courtney's death, she said the young woman knew how serious the condition could be – having come close to death once before after complications with the condition.

It's horrible to think of poor Declan like that. Helpless next to his mum.

Speaking from her home in Pollok near Glasgow, Lorraine said: "When she just started high school, the nurses said she could start taking insulin by herself. Until that point, I'd done everything for her.

"But when she was 13 she got bullied, and called things like a diabetic cow by the neighbours.

"It's horrific when you think about it, getting picked on for that.

"For whatever reason she decided enough was enough and stopped taking her medication.

"She was rushed to hospital and spent a week there and it all came out about why she did it.

"After that, I took over being in charge of her medication again.

"Would this have been caused by her doing that again? Absolutely not. Declan meant the world to her."

Lorraine said she wanted others to understand just how dangerous diabetes could be, adding: "People don't realise just how deadly it is."

"Even silly things like getting the cold and not feeling up to eating. That wasn't an option for Courtney. If she didn't eat often enough in a day she might die.

"It's a lifelong challenge. And we always worried about her."

Lorraine said the last time she spoke to her daughter was on Tuesday – with her texts and emails going unanswered on Wednesday.

By Thursday, the family was seriously worried – calling emergency services who then made the grim find.

AT RISK? What is type 1 diabetes and how to treat it

Type 1 diabetes can prove life-threatening if their blood sugar levels are too high, or too low.

Diabetics' bodies cannot produce insulin, an essential hormone that acts as the key, breaking down glucose in food and letting it into the body's cells where it's used as energy.

Without insulin, glucose cannot enter the cells and so just builds up in the blood stream.

If blood sugar levels are too high it can cause a deadly condition known as diabetic ketoacidosis, where the body becomes acidic.

However, if a diabetic takes their insulin but doesn't eat enough food they're at risk of insulin shock, which can also kill them.

That's why diabetics typically eat sweets or drink high-energy drinks like Lucozade, to bring their blood sugar levels back up.

But now, as Lorraine grapples with her own loss, she said she was concentrating on little Declan.

She said Courtney, who had gone through two miscarriages, had been completely smitten with her little boy – constantly posting photos online.

Declan's dad – also called Declan – fell out with Courtney and Lorraine says he was no longer part of the family's set-up in the weeks leading up to Courtney's death.

The baby, born in October last year, is currently living with Courtney's sister Lorraine, 26, and her two children nearby.

Lorraine said she was planning her daughter's funeral – hoping to give her grandson somewhere to visit to remind him of his mum.

The family is hoping to get a tattoo to remember Courtney.

Lorraine is known as a campaigner in her community and has previously helped raise money for families of teenagers who themselves have died tragically.

She said: "I never thought I'd need to do it for myself. But that's the position I'm in now."

The family has started raising funds to go towards Courtney's funeral. 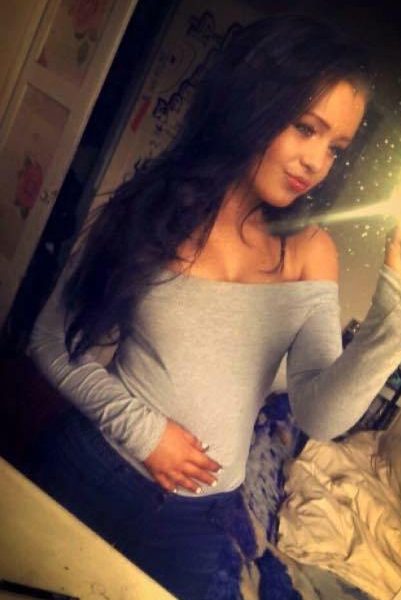 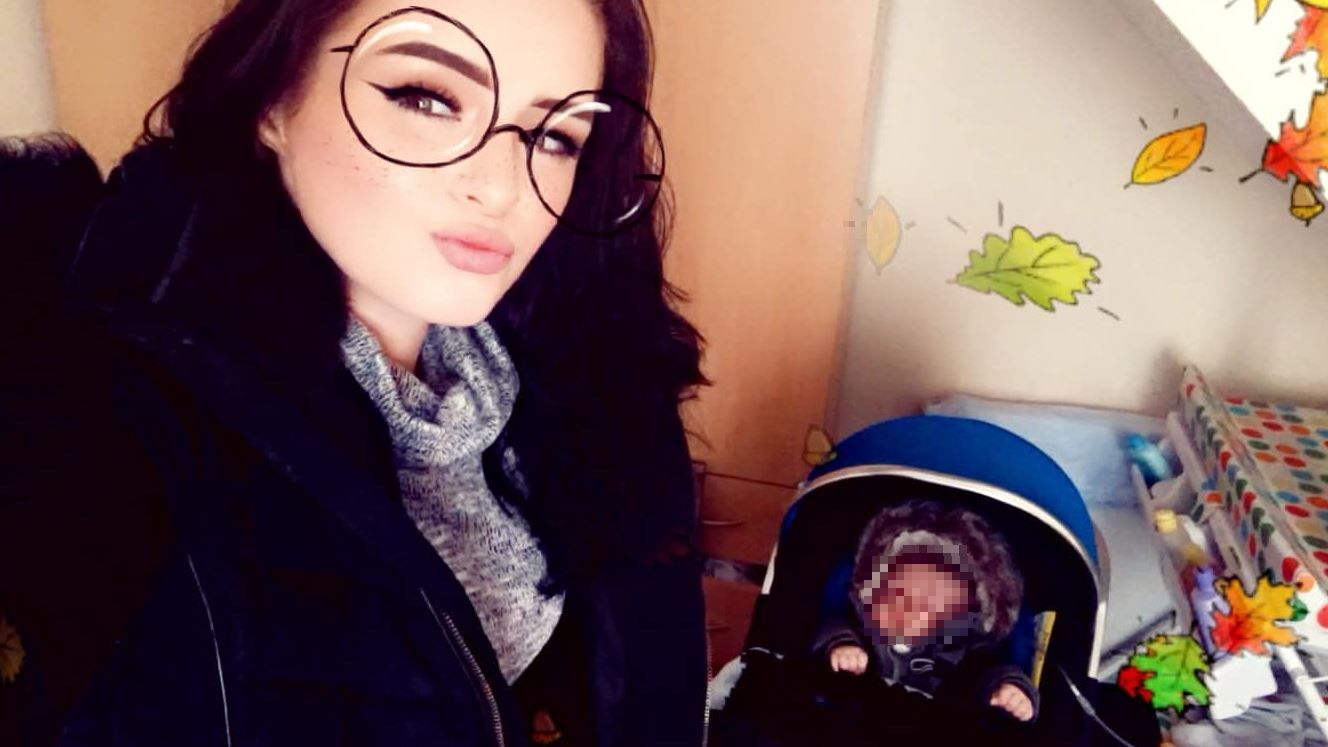 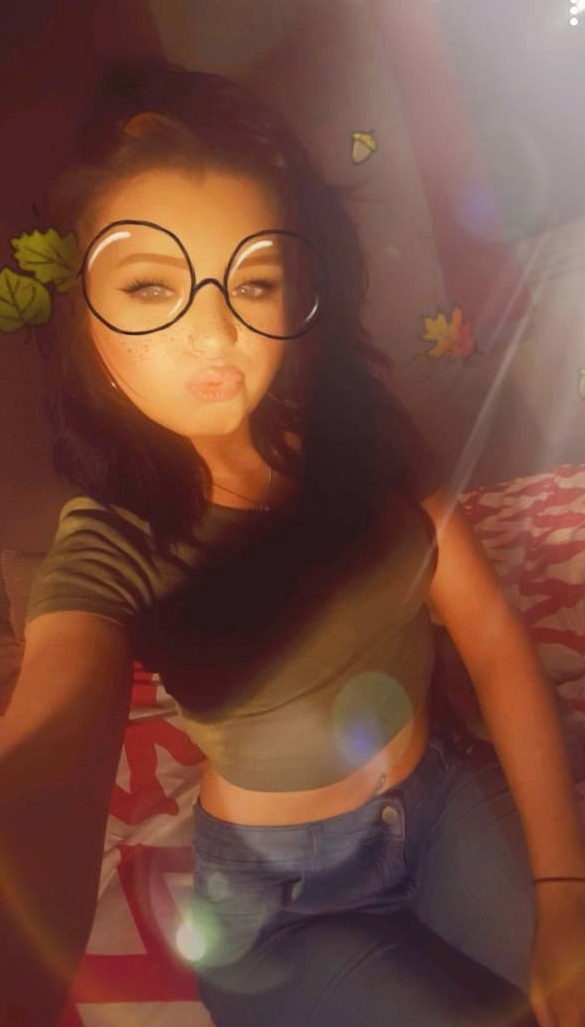 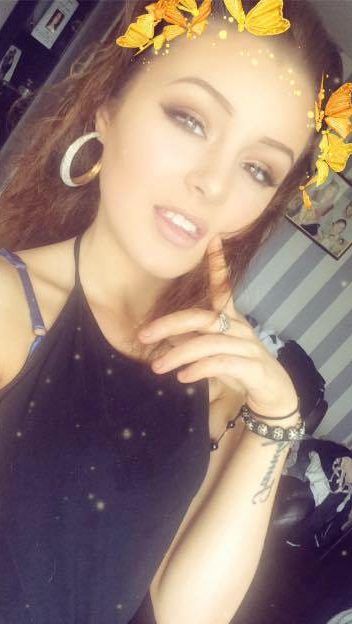 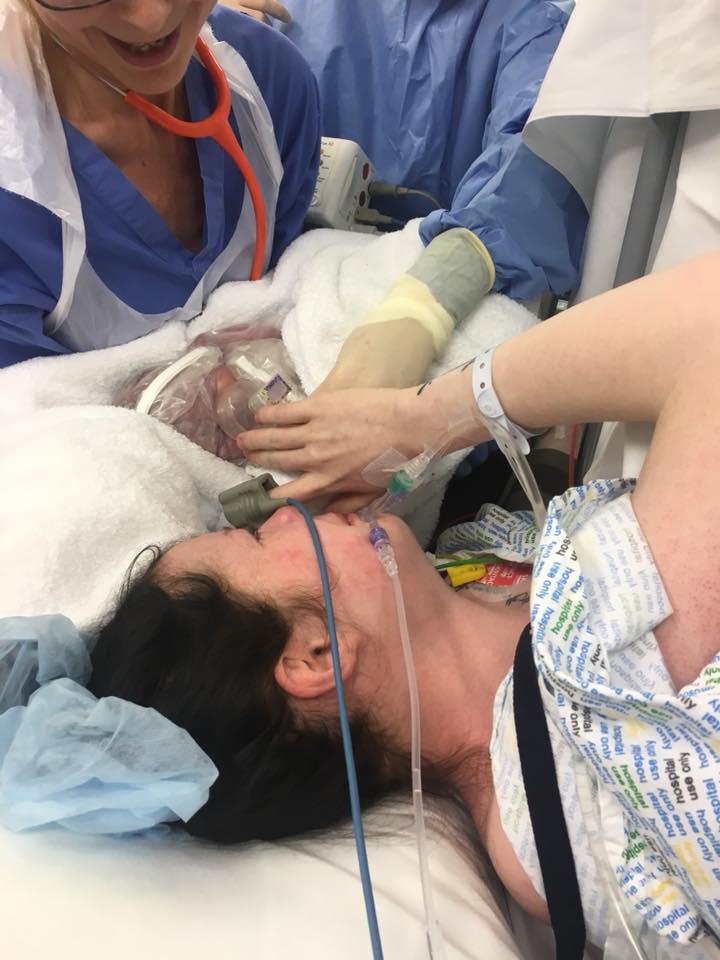 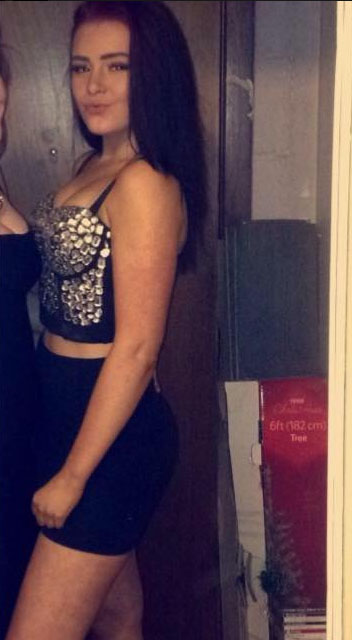 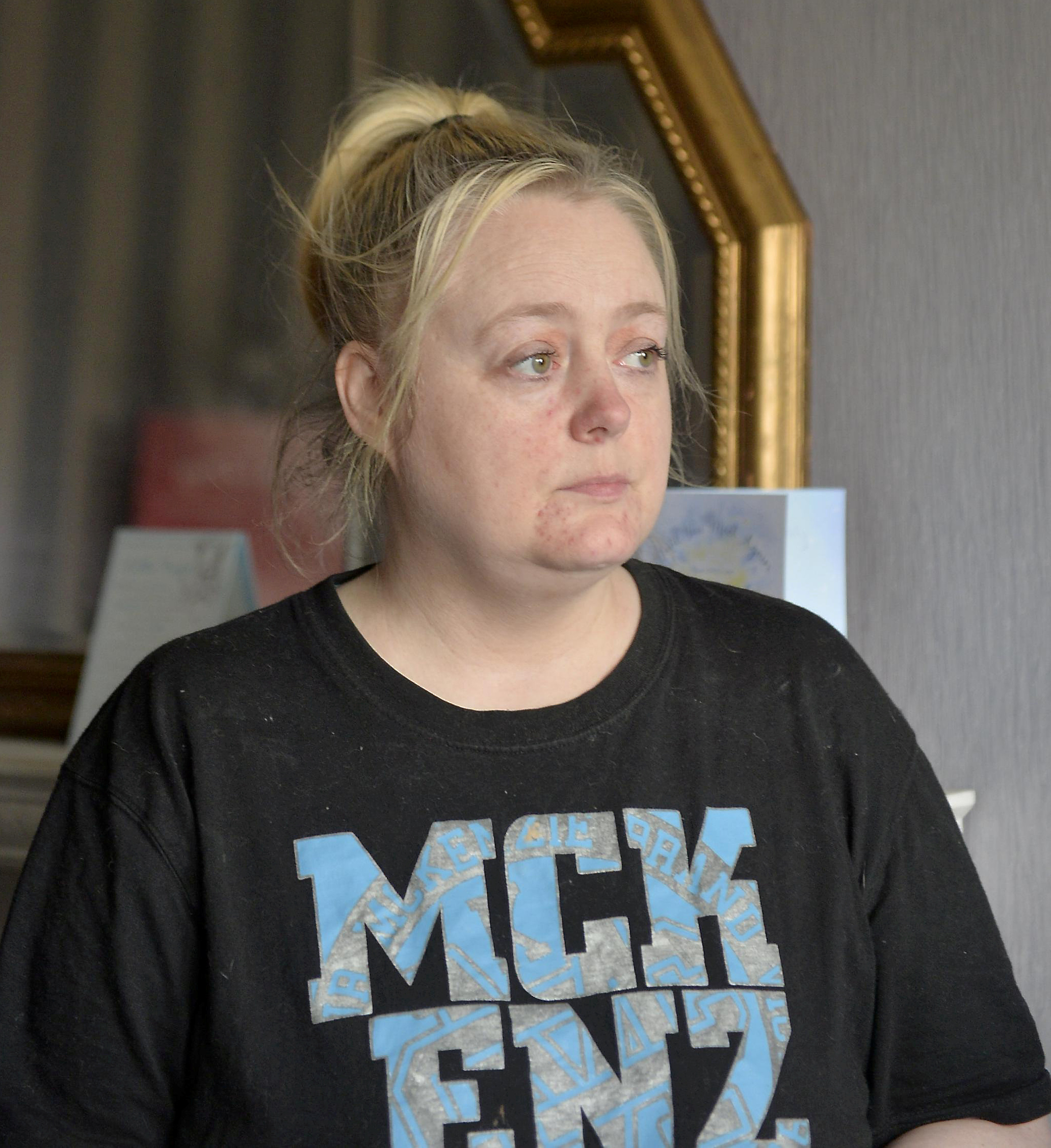