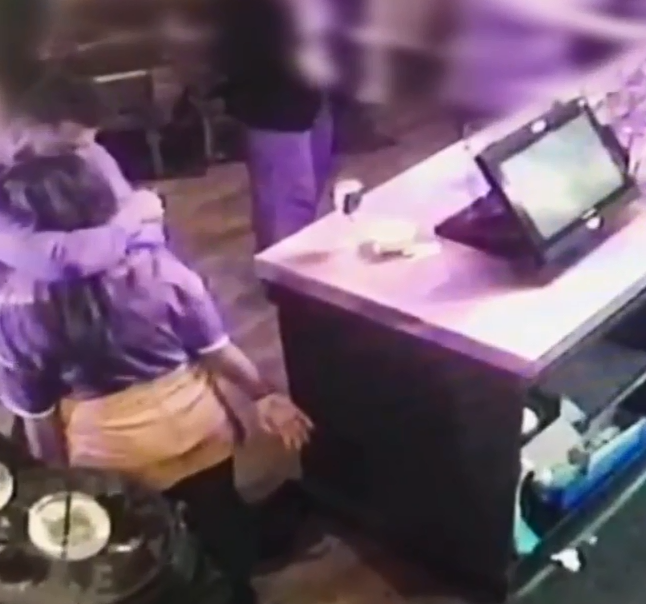 Footage clearly shows Webb with his arm around her neck and as he releases her she passes out – smacking her head against the floor in Cameo Club in Penylan, Cardiff.

When she gained consciousness, the 23-year-old found herself in hospital on the first day of 2018 being checked for a stroke as her mouth had sloped.

It turned out that she had been left with facial paralysis and some doctors have said that she may never smile properly again. 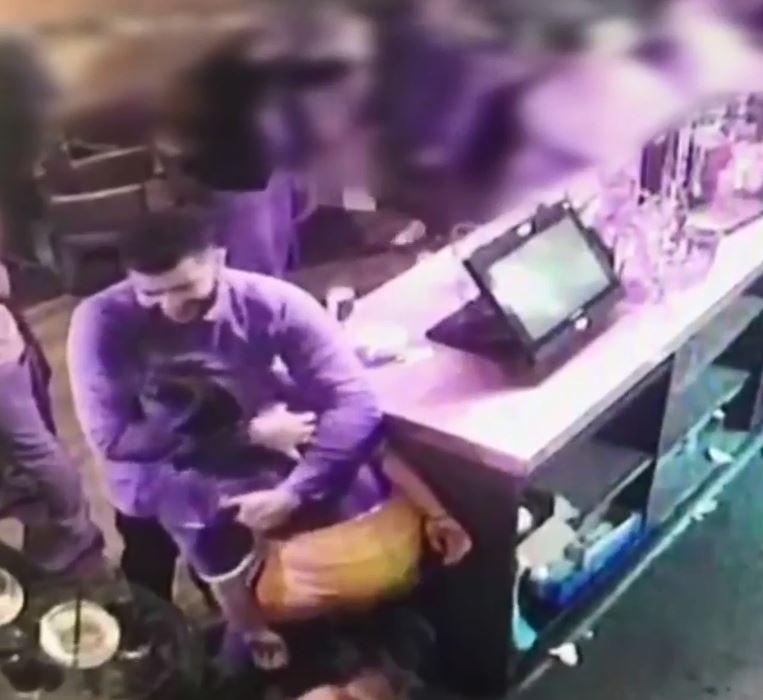 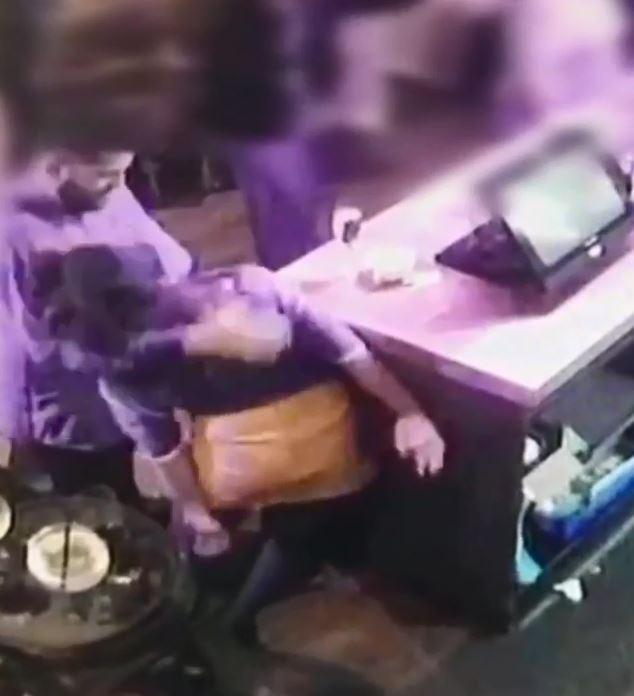 It has been suspected that her  injuries were caused by lack of oxygen or nerve damage.

As well as physical trauma, she now suffers from PTSD, anxiety and depression that were a consequence from her ordeal.

"I can’t smile in photographs," she told WalesOnline.

"People don’t notice it, but I notice it more than anything.

"If it’s still like that when I get married, I won’t be able to smile in my wedding photos. Things like that. It’s not nice." 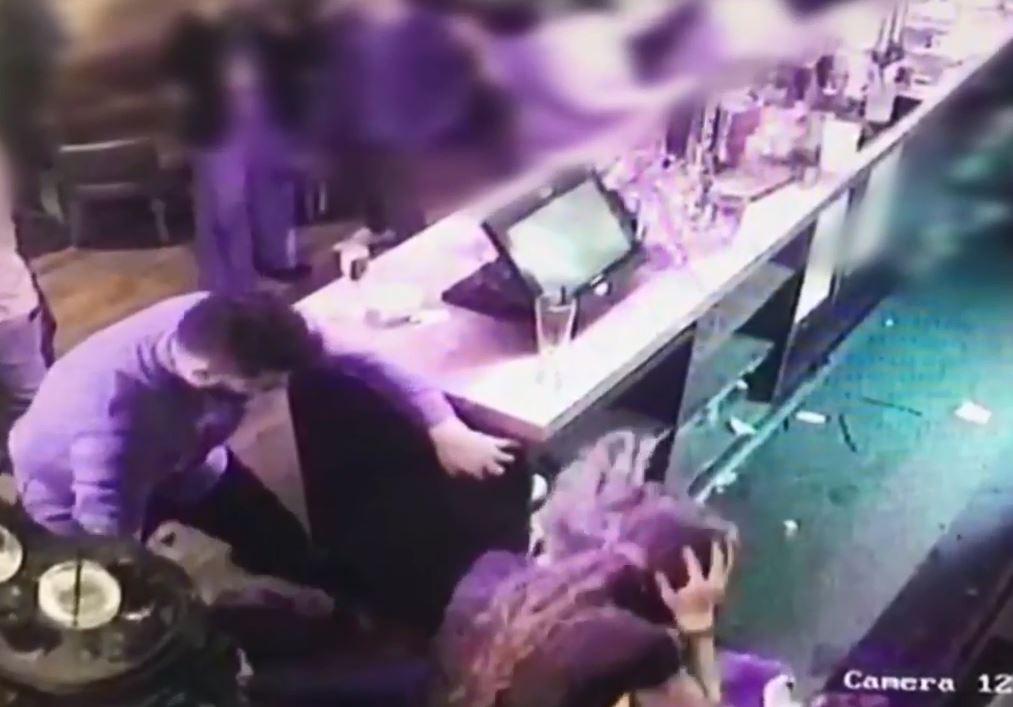 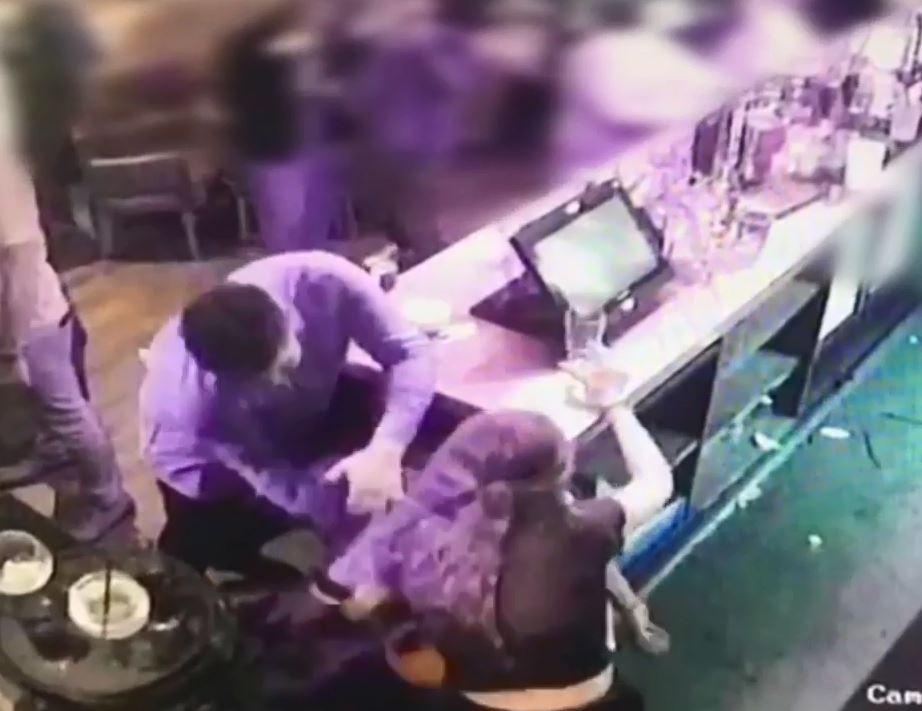 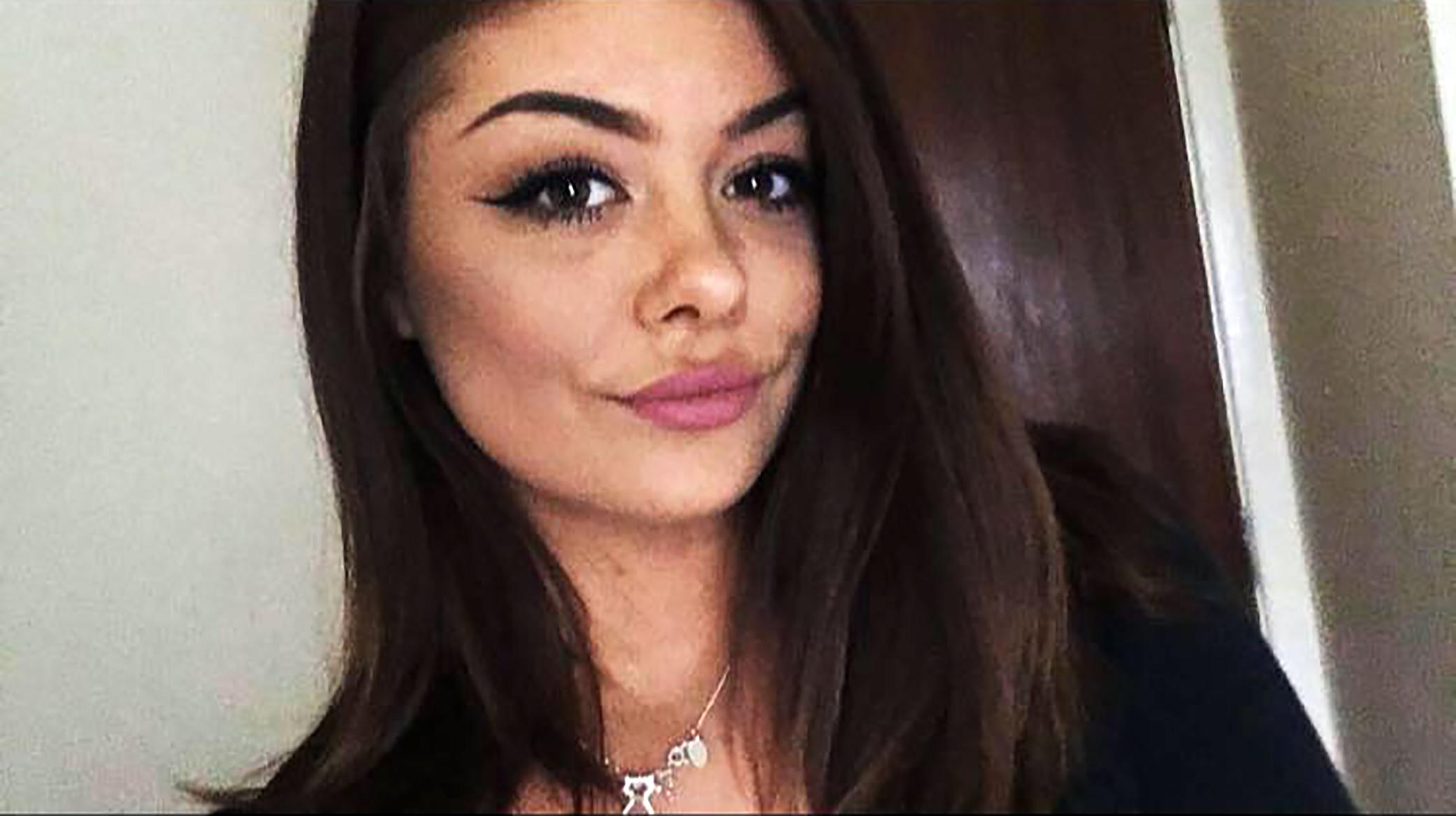 After her horrific ordeal she won an employment tribunal for unfair dismissal  after bosses failed to properly investigate her complaint that she was strangled at the party.

The CCTV was shown at the hearing at Cardiff Magistrates court after she felt that her management didn't take her seriously.

Webb was not dismissed from work following the incident, something that Molly struggled with.

She said that she felt uncomfortable working with him after what had happened.

"I’d worked there for two and half years and done everything to that place and it was just like, I realised I meant nothing to them and I was completely disposable," she said.

When she told director Jason Pearce, she claimed he responded by joking with Mr Webb as he walked past, telling him something along the lines of: “All right buddy? Hear you’ve been choking girls lately’."

“I was never asked if I was comfortable, how my medical condition was, nothing,” she said. 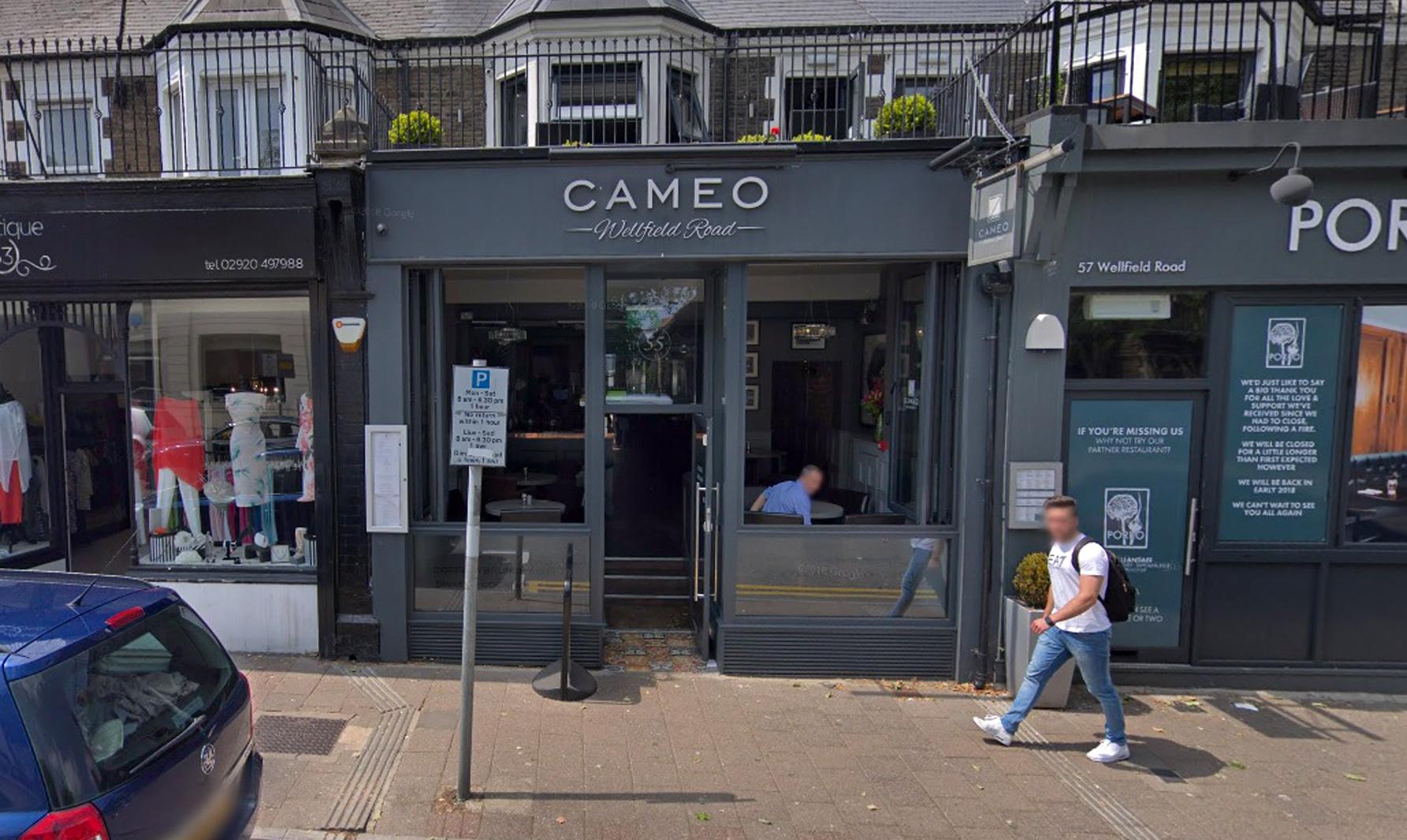 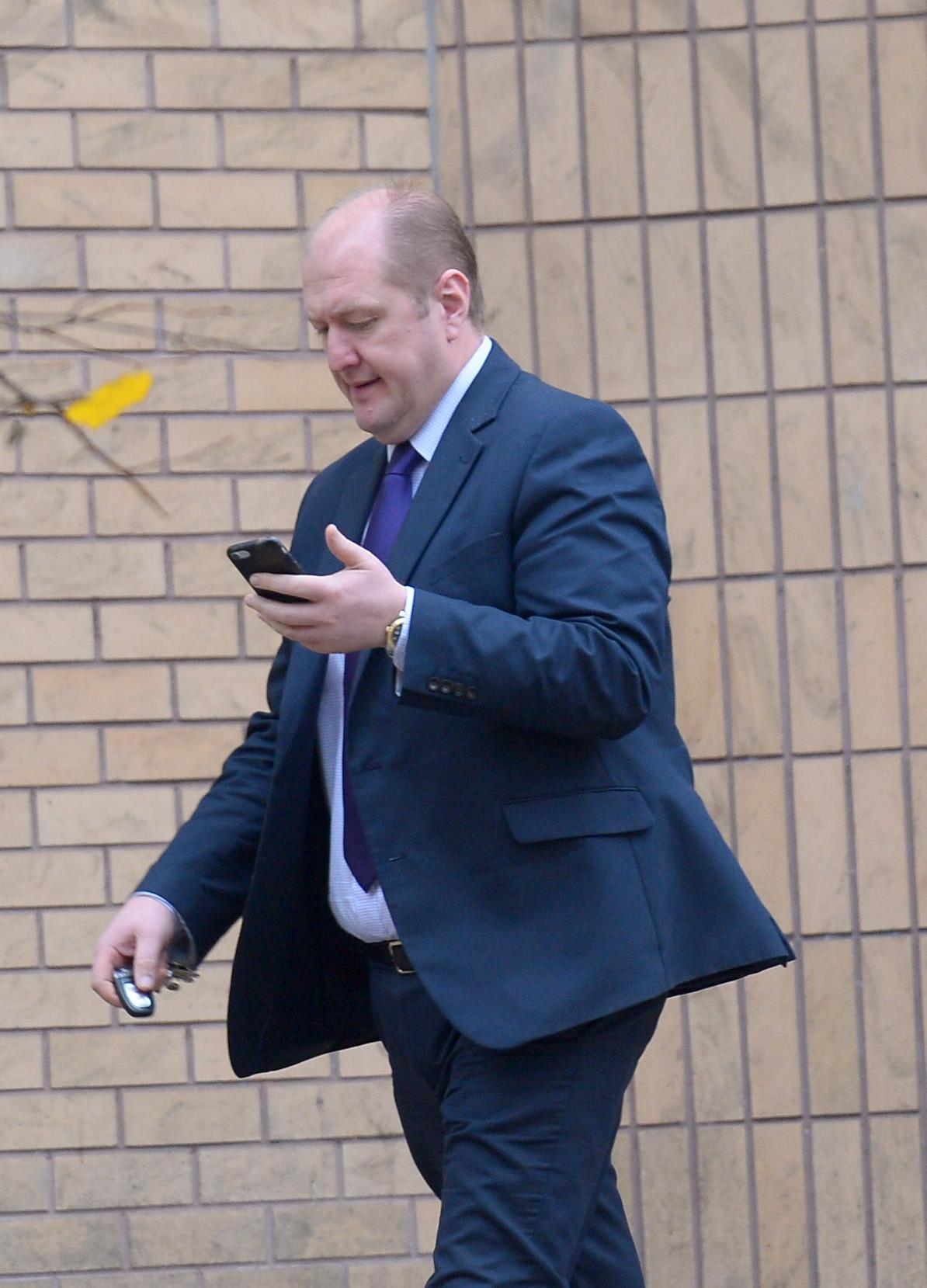 Molly told the hearing that as time went by, she was finding it increasingly difficult.

She told the hearing after other alleged behaviour by Mr Webb including putting chilli in a staff member’s soup and threatening someone on a night out, she told her employers she had begun lose faith in their ability “to keep her safe in her workplace”.

By March 24 she said she was “finding it hard to come into work and was crying both before and during my shifts”.

She also claimed she was told in one meeting on April 4 by Mr Davies to just “get over it", and was told the same comment again on April 18.

Judge Frazer wrote: "She was able to carry on at work without suffering any real psychological effects, working alongside Mr Webb, until March. 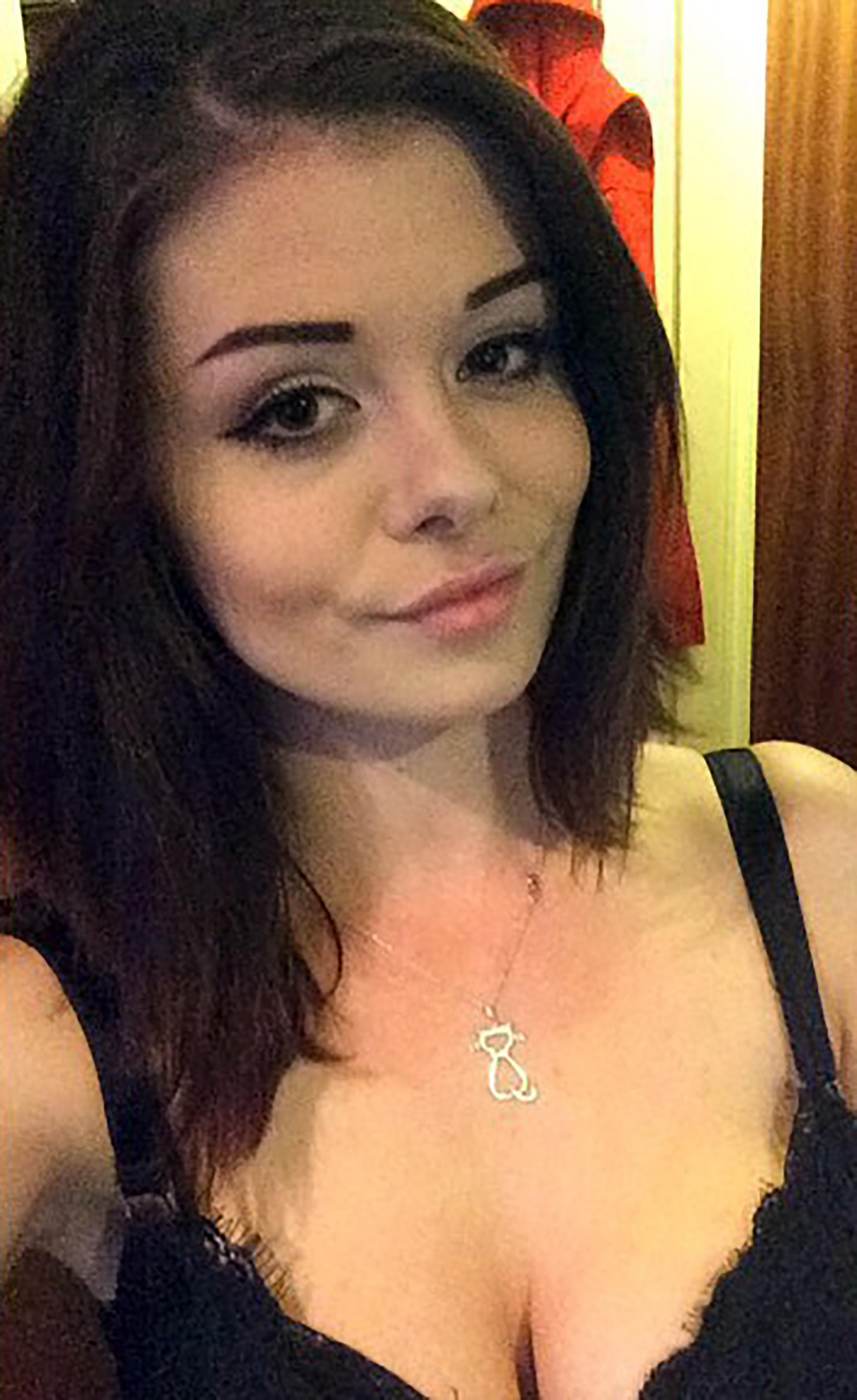 "In March the Claimant observed two incidents that made her perceive the Christmas party incident in a different way.

"Rightly or wrongly, she formed the view from these incidents that he had the capacity to be violent towards women.

This made her believe that she had been the victim of insidious violence at the hands of Mr Webb.

"Around this time, she also learnt that her facial paralysis was more permanent than initially anticipated. I find that this culminated in her feeling vulnerable around Mr Webb in the workplace.

"In my finding there was an inextricable link between the incident at the Christmas party and the workplace, even though it had happened off duty. It was a works Christmas party held on site."

She also criticised the directors for their response to the CCTV footage.

After the hearing a spokeswoman for South Wales Police said: "A 33-year-old man has been arrested on suspicion of assault and he is currently released under investigation."