REVELLERS hit bars and pubs for one last weekend before the Government’s strict new “rule of six” comes into force from Monday.

Drinkers flocked in groups to beer gardens in London, Manchester and Nottingham last night – ahead of next week's new restrictions. 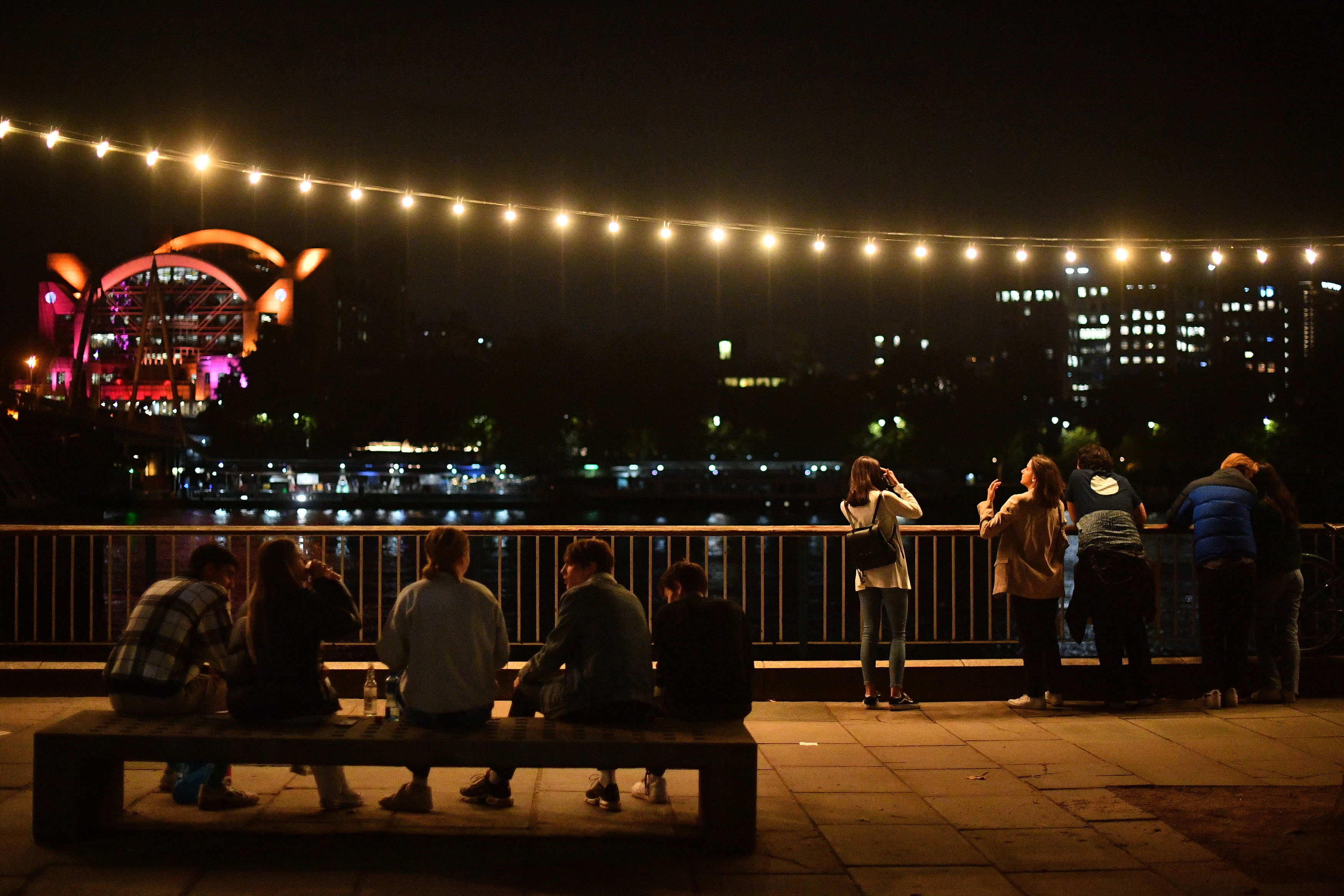 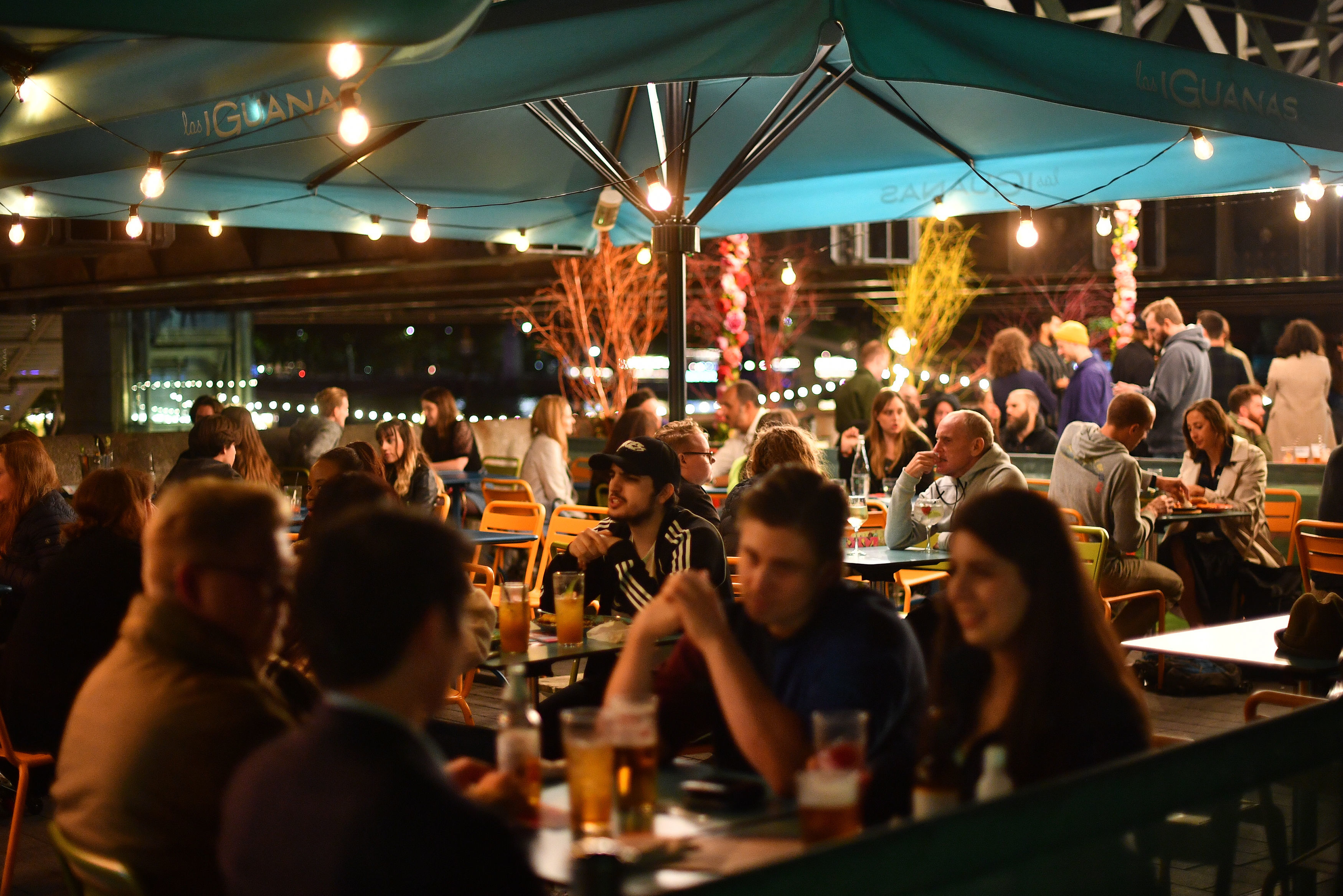 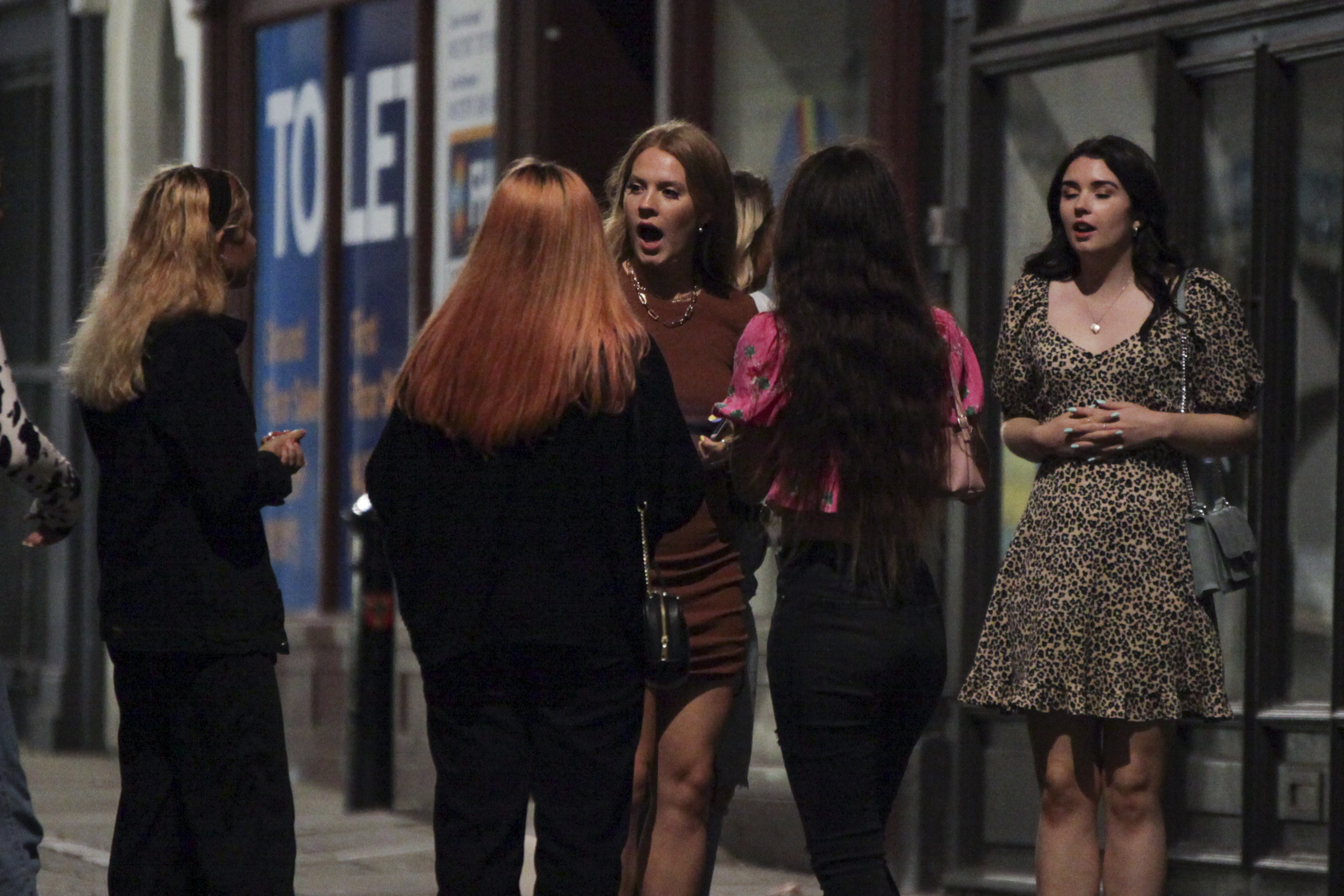 Groups of friends gathered across UK cities in what might be their last night out as a crew for weeks.

On Wednesday the PM announced new restrictions in a bid to stop coronavirus' alarming spread — after Chief Medical Officer Chris Whitty revealed infections were soaring among the young.

He warned that people flouting the clampdown — including bans on social gatherings of more than six — could even be arrested.

In his first press conference since July, the PM announced moves to ramp up enforcement of the tough rules to make sure everyone is following them – or they risk being slapped with fines of at least £100.

And medical experts warned that a second spike in coronavirus was being fuelled by young people failing to follow the rules on social distancing and hygiene.

From Monday people in England will be unable to gather in groups of more than six – including children – and if they do they could even be arrested. 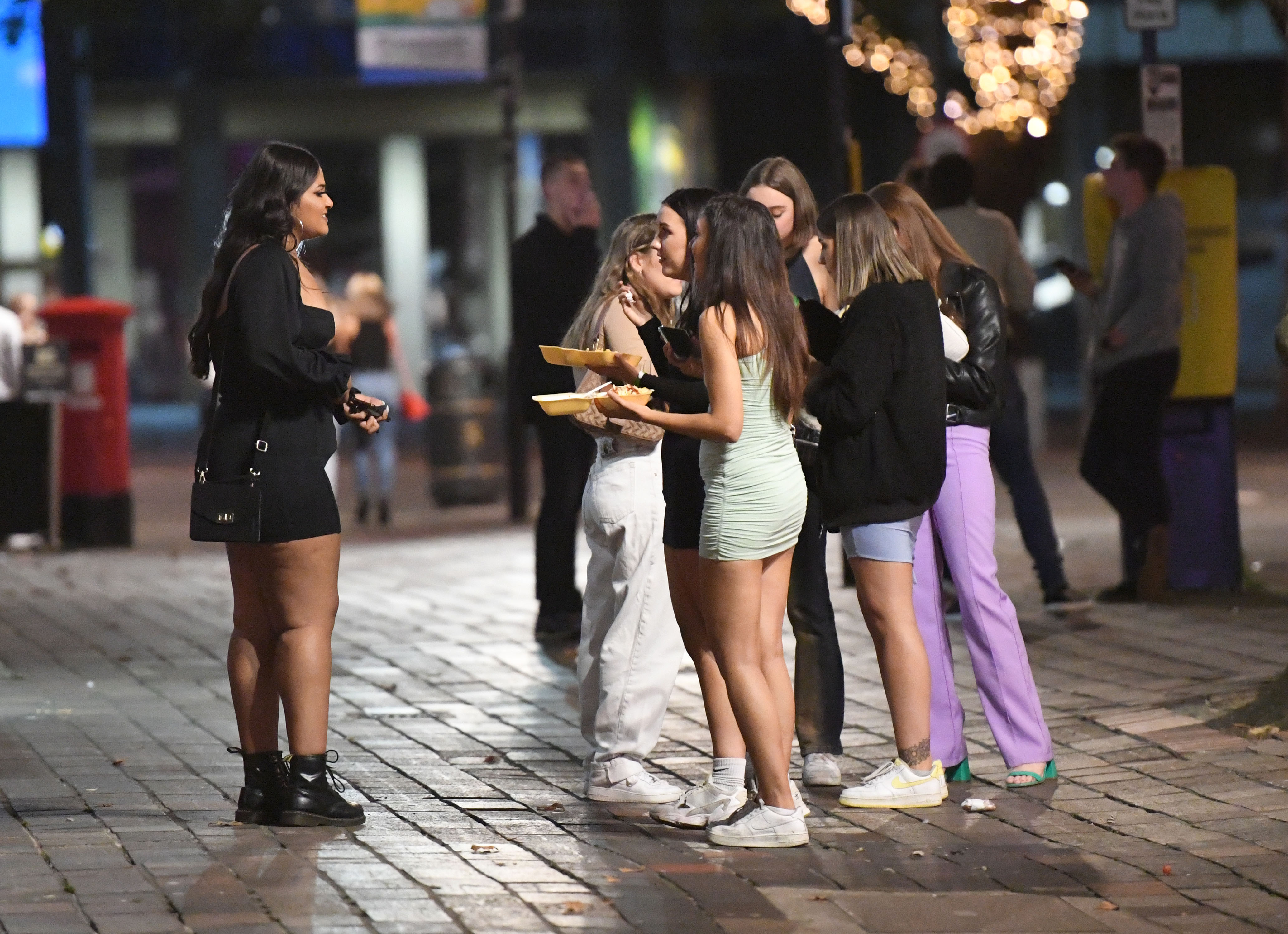 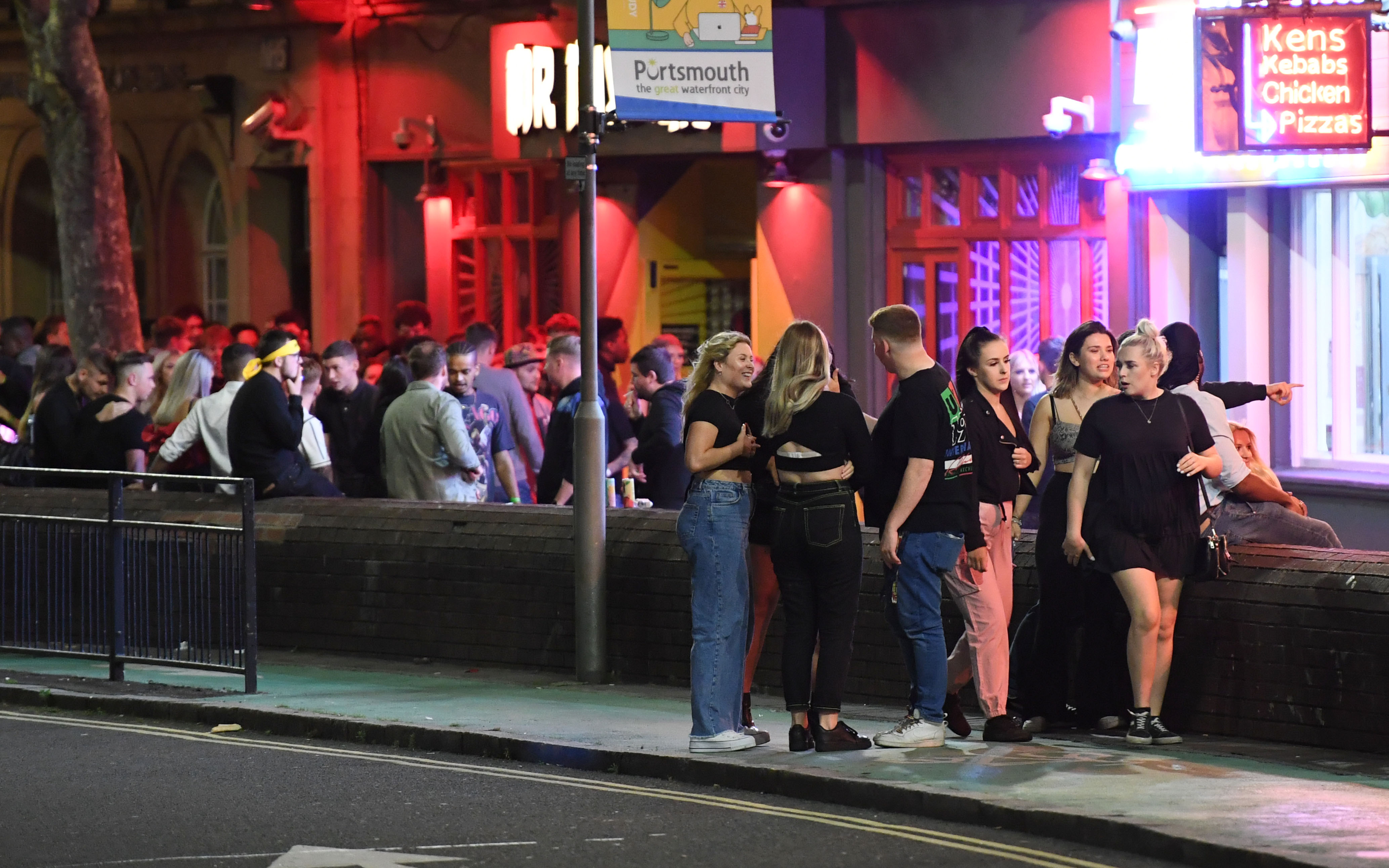 The laws will apply indoors and outdoors, after police chiefs said that the rules were too confusing for people to follow.

Weddings, funerals, workplaces and some other gatherings will be exempt from the rules.

The PM apologised for having to take such measures, and said it "breaks my heart" to have to stop families from being able to see each other.

He said: "I wish that we did not have to take this step. But as your Prime Minister, I must do what is necessary to stop the spread of the virus and save lives."

And he promised he will only keep the strict rules in place "as long as necessary", but said it was "just too early to say" how long they will be need to stay for. 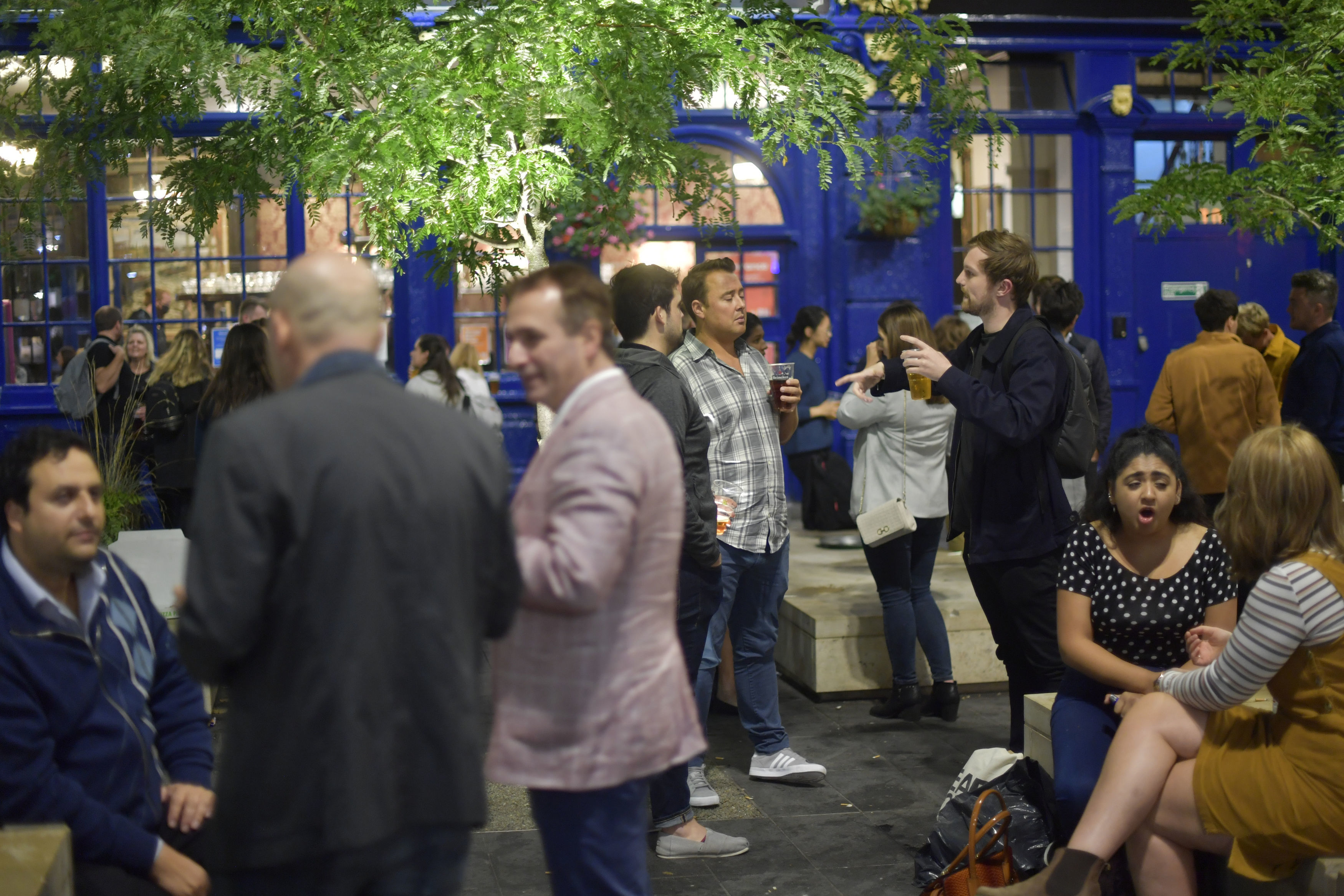 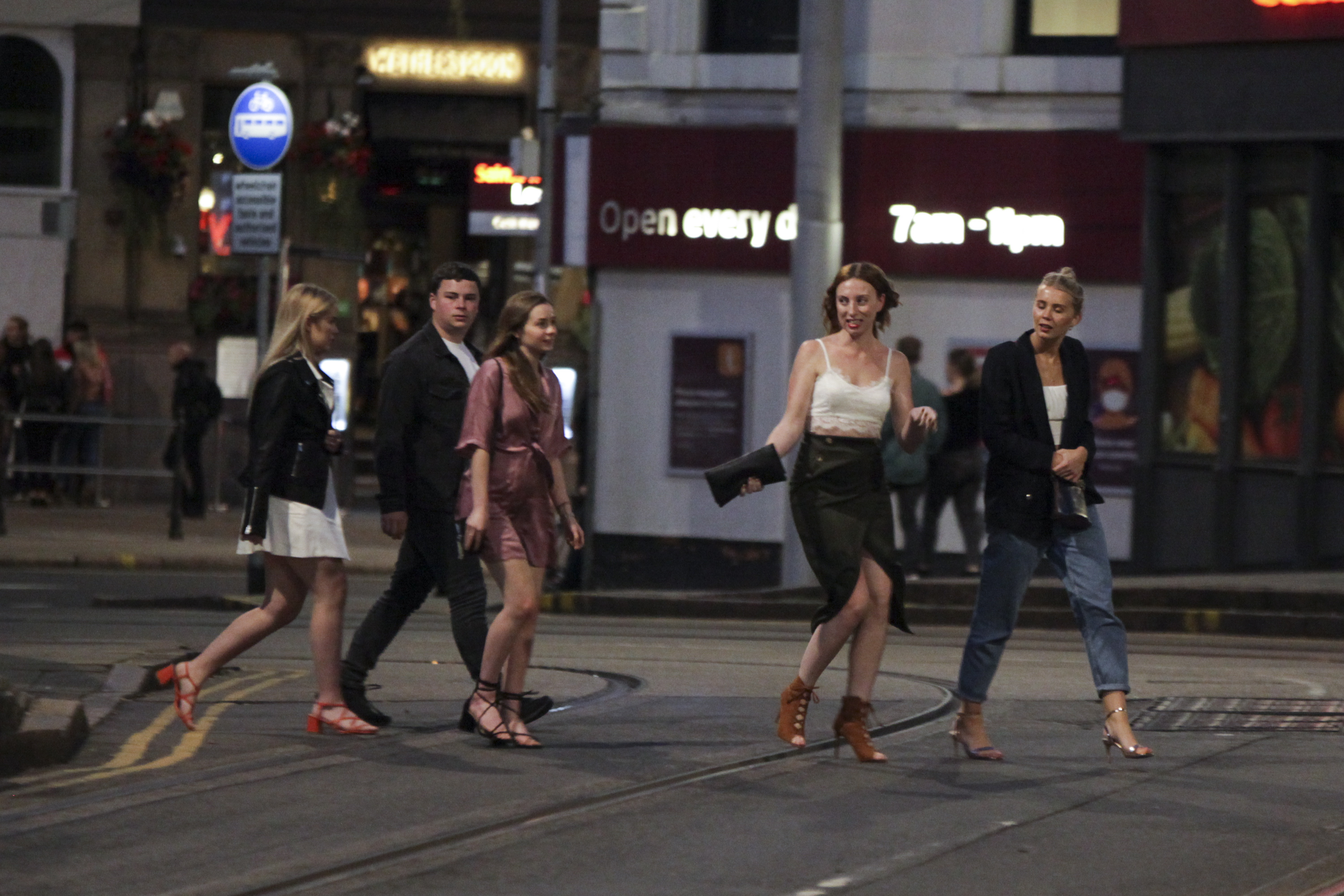 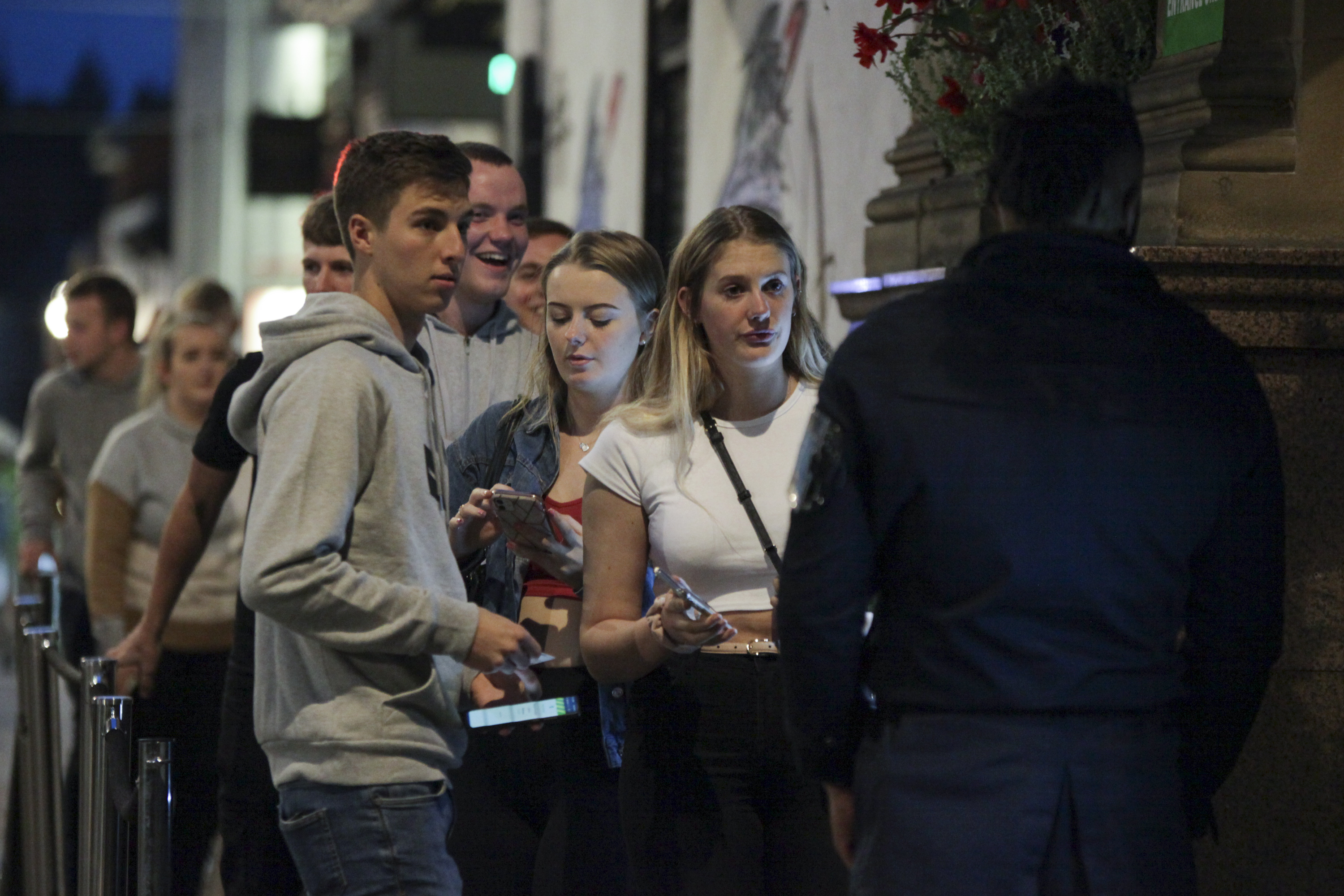 It means that grandparents and grandchildren may not be able to spend Christmas together if the rules stay in place until then.

On Wednesday Matt Hancock admitted the new lockdown rules banning groups of more than six could be still in place at Christmas – but he hoped for them to be scrapped by then.

Mr Hancock was asked on Radio 1's Newsbeat if the rules will still be in place for Christmas.

And he replied: "Potentially beyond. I'd like to be able to relax them before Christmas, obviously…"

He was then asked if that would mean families couldn't celebrate together as usual.

The Health Secretary replied: "not necessarily and this is one of the problems of the virus."

Mr Hancock added on BBC Radio 4: "I really hope we can turn this around before Christmas.

"We clearly need to act." 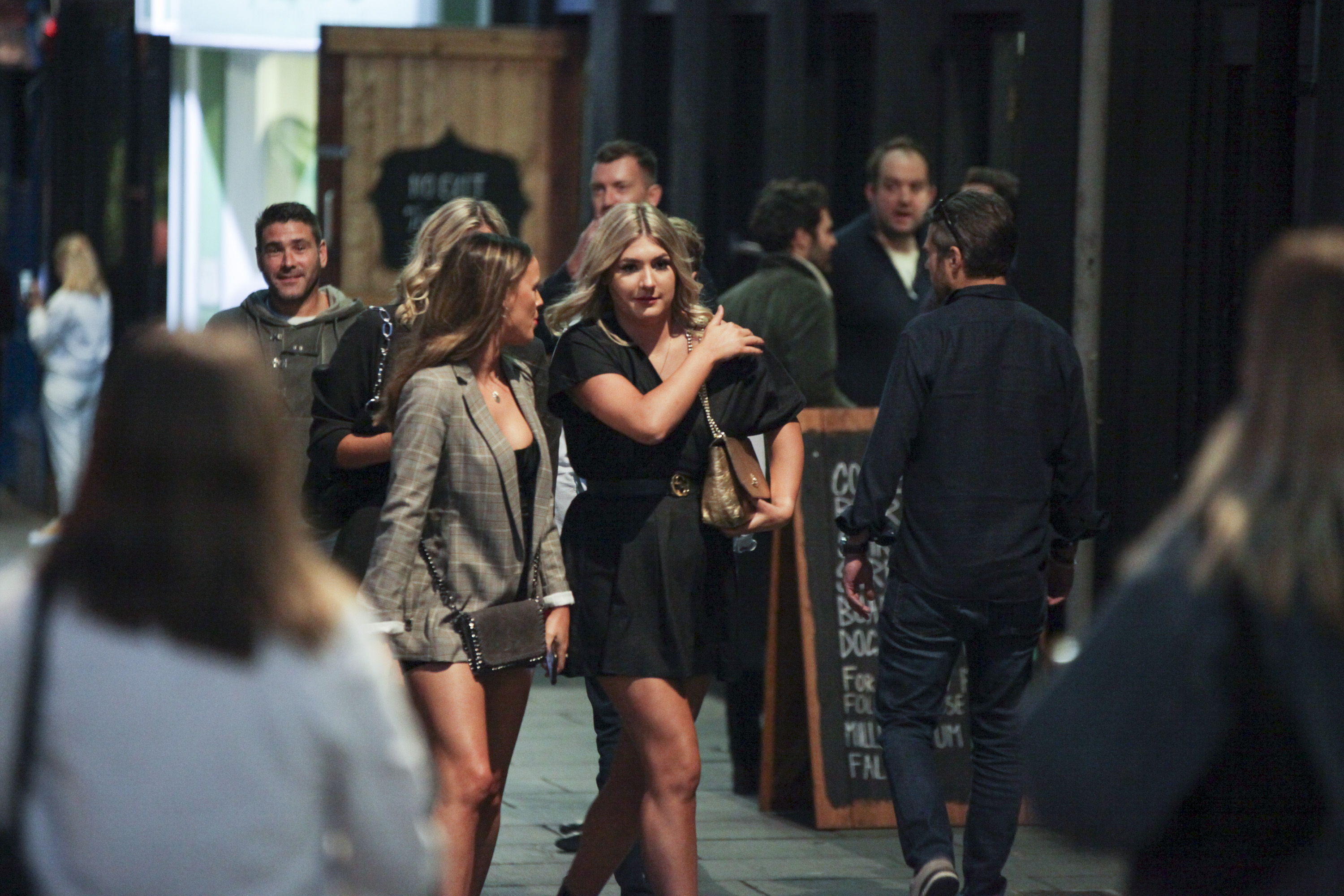 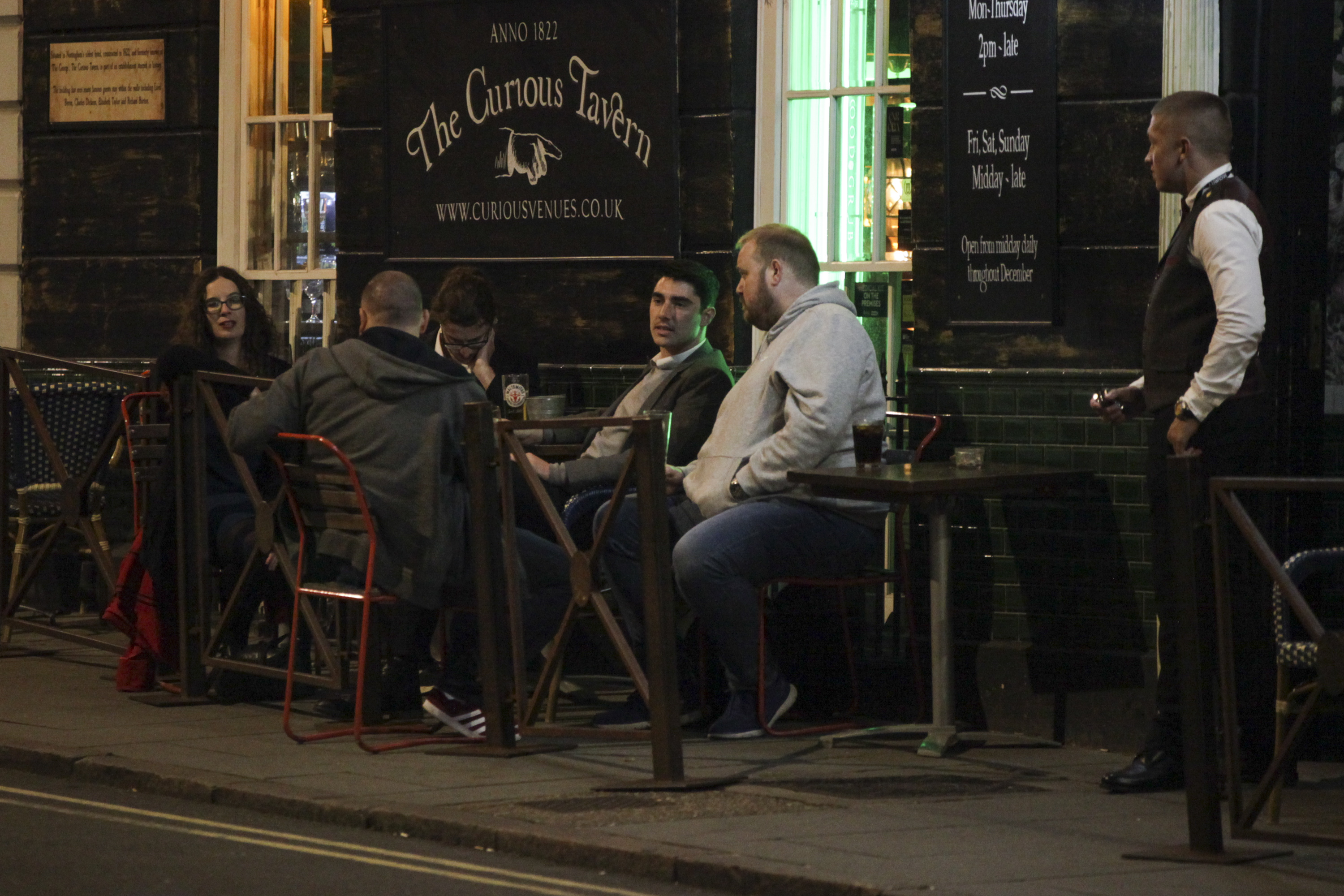