WHITE Van Man snob Emily Thornberry avoided being humiliatingly knocked out of the Labour leadership contest by being lent the votes of left-wingers.

The shadow foreign secretary limped over the line with just minutes to spare after a last-ditch scramble for support. 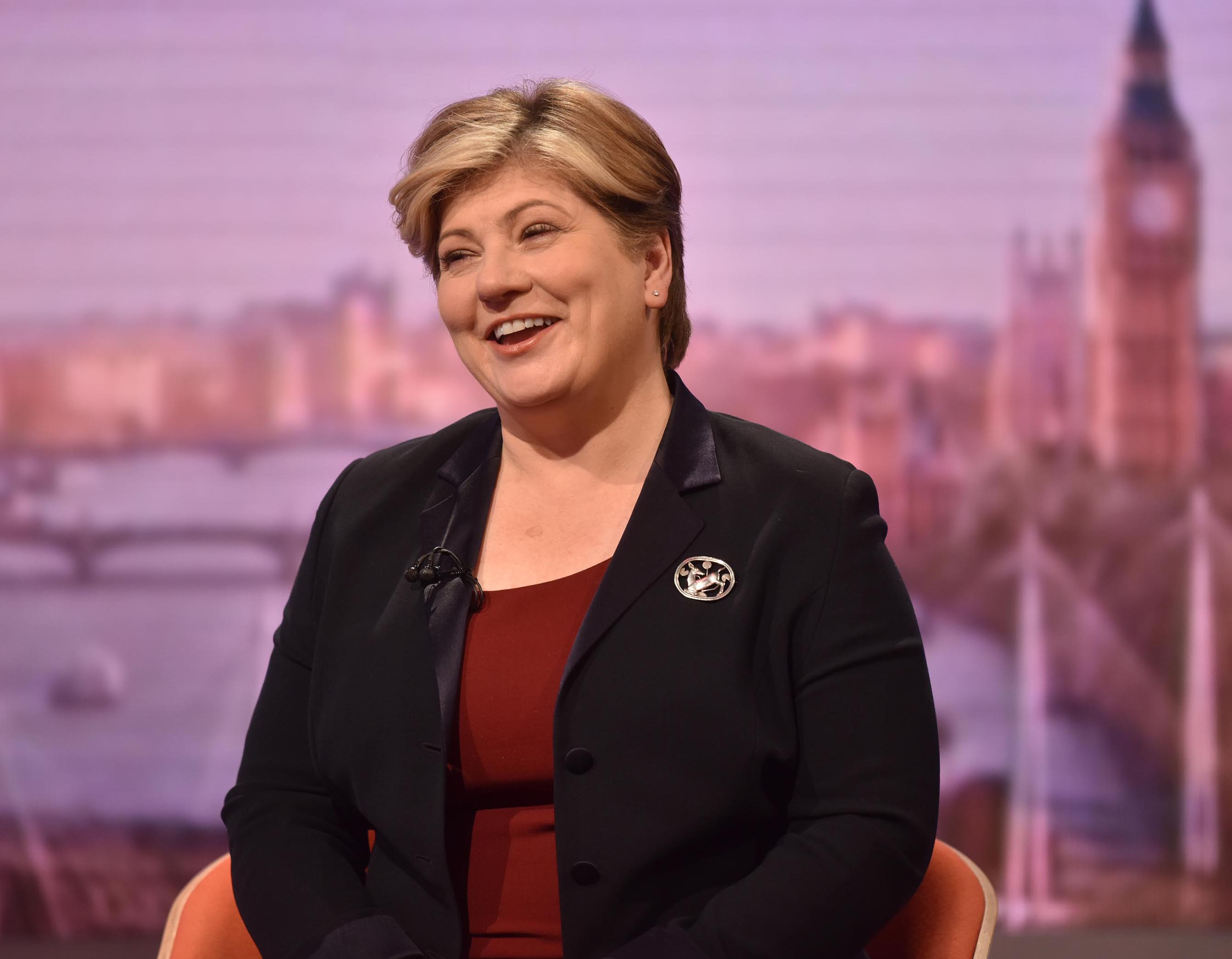 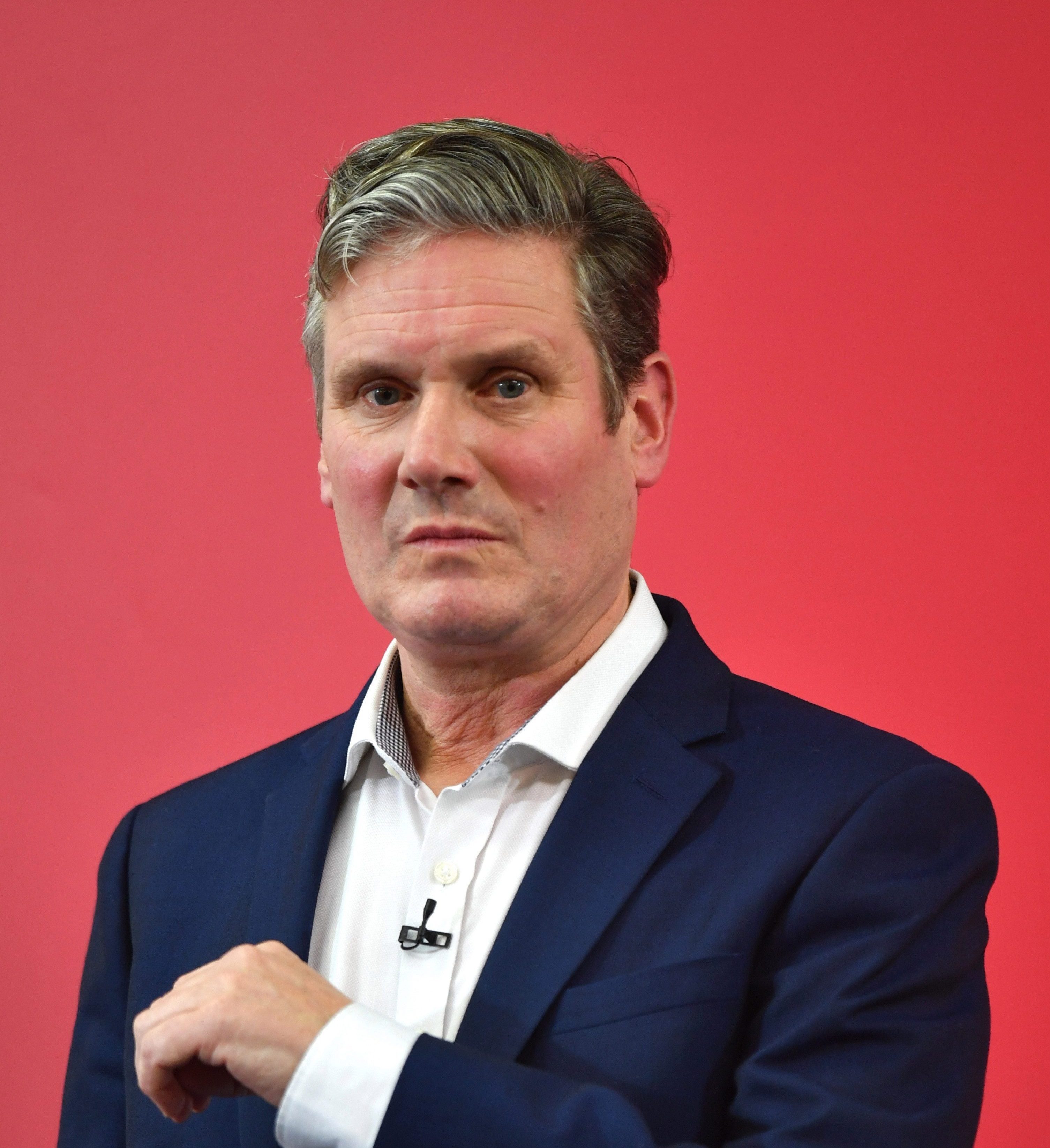 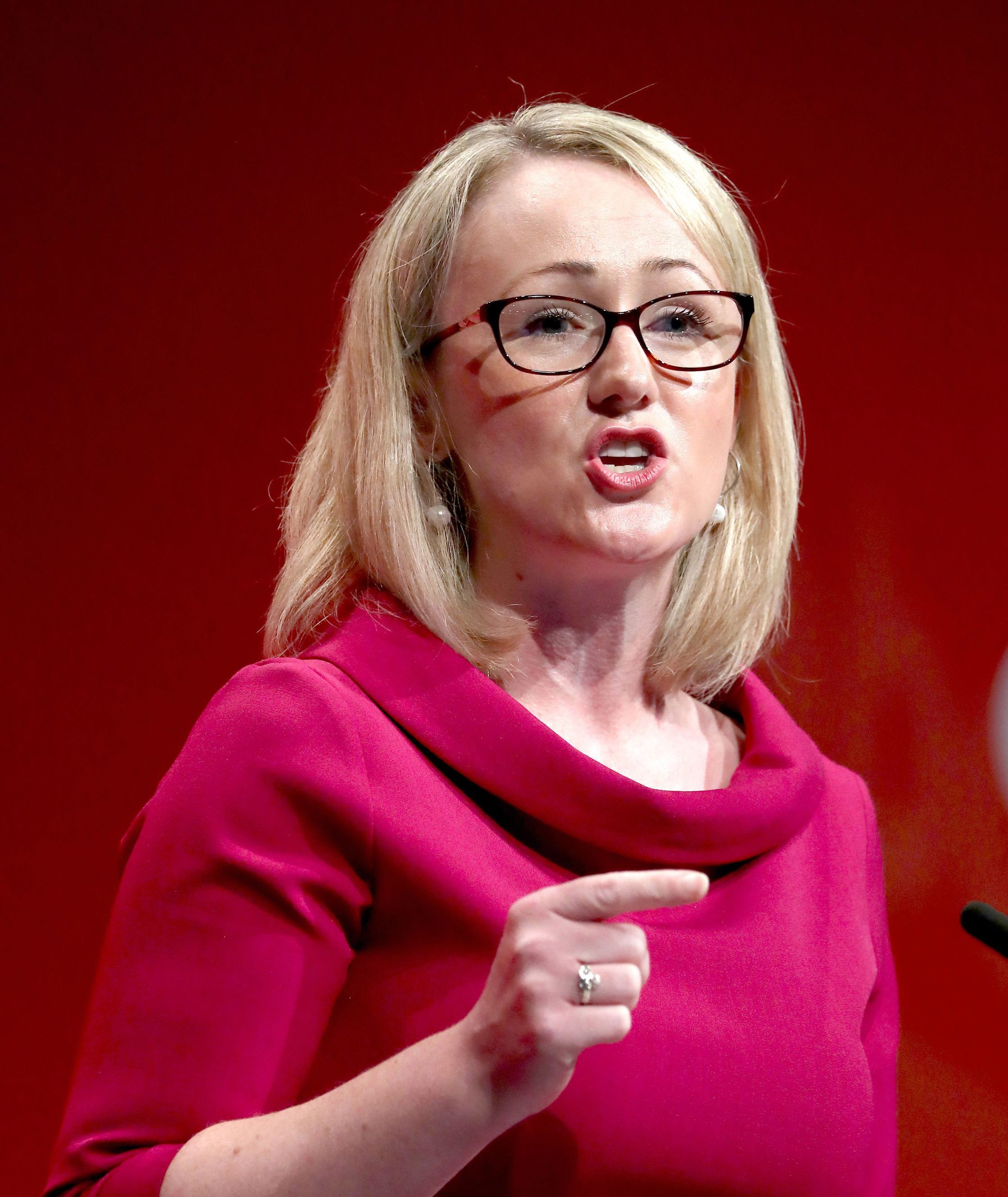 She was saved from humiliation by Corbynista Clive Lewis, who pulled out of the contest and urged his handful of backers to “recast their nominations”.

Several of his hard-left backers – including newbie leftie MP Nadia Whittome – swung in behind Ms Thornberry.

The arch-Remainer ended up with 23 nominations from MPs and MEPs . This was just one vote over the 22 required to make it through to the second round. Five Labour MPs will now battle it out to replace Jeremy Corbyn as party boss.

Labour’s Brexit boss Sir Keir Starmer is the favourite to land the top job having bagged the backing of a whopping 83 Labour MPs.

Ms Nandy made a dig at her rivals as she formally launched her leadership bid yesterday – warning the party “will die” unless it radically changes course.

In a swipe at Rebecca Long Bailey and Sir Keir, she furiously warned that Labour cannot “play it safe” and stick to the same failed policies.

Speaking in Dagenham, Essex, she vowed to reunite the lost “Red Wall” which turned Tory at the election with Labour’s last remaining strongholds in the big cities.

She said: “The stark truth is, the path back to power for Labour will never be built along the Red Wall."

“The path back to power for the Labour Party will be built right across that red bridge that stretches from our major metropolitan cities, through our suburbs and into our smaller towns and villages as well.” 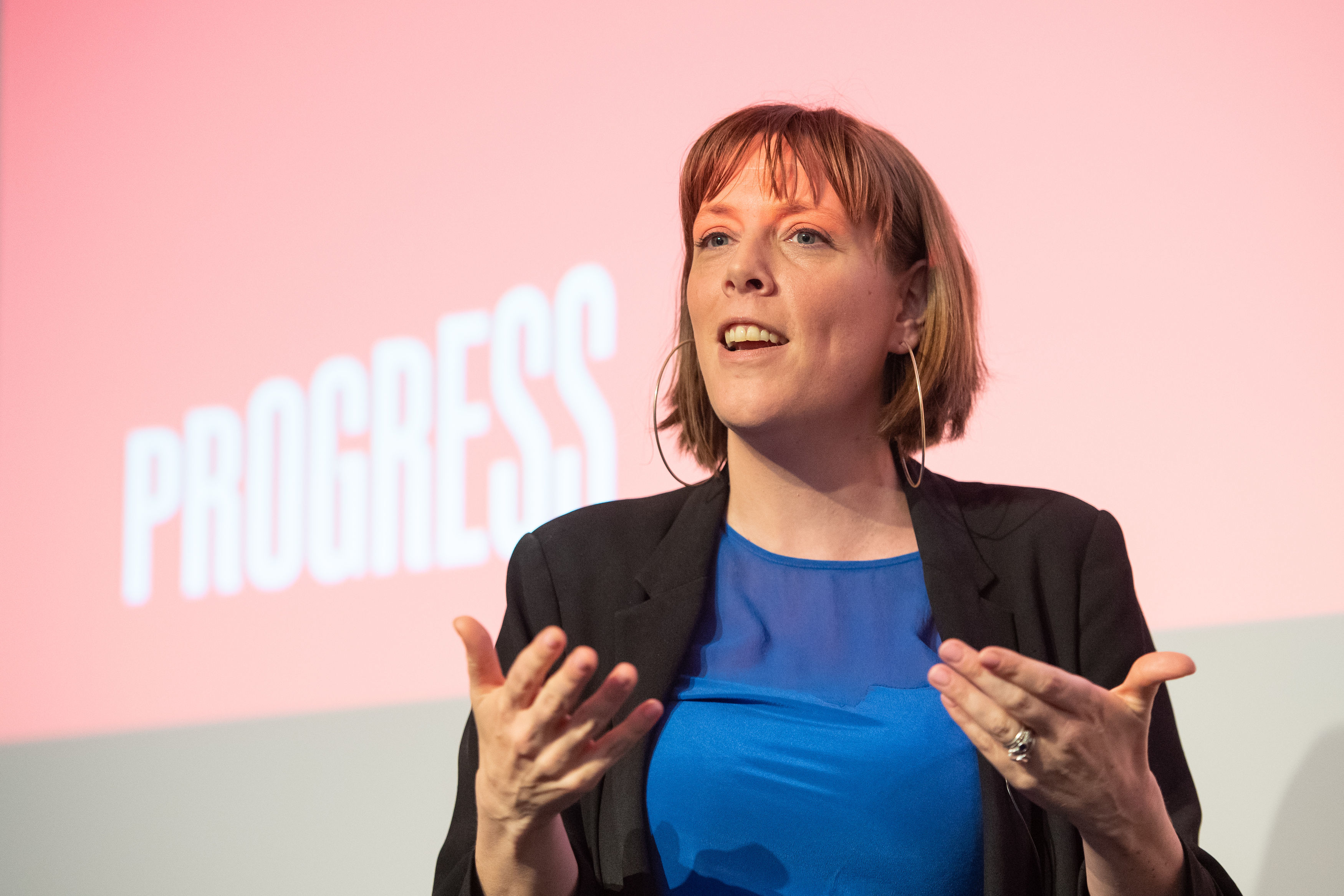 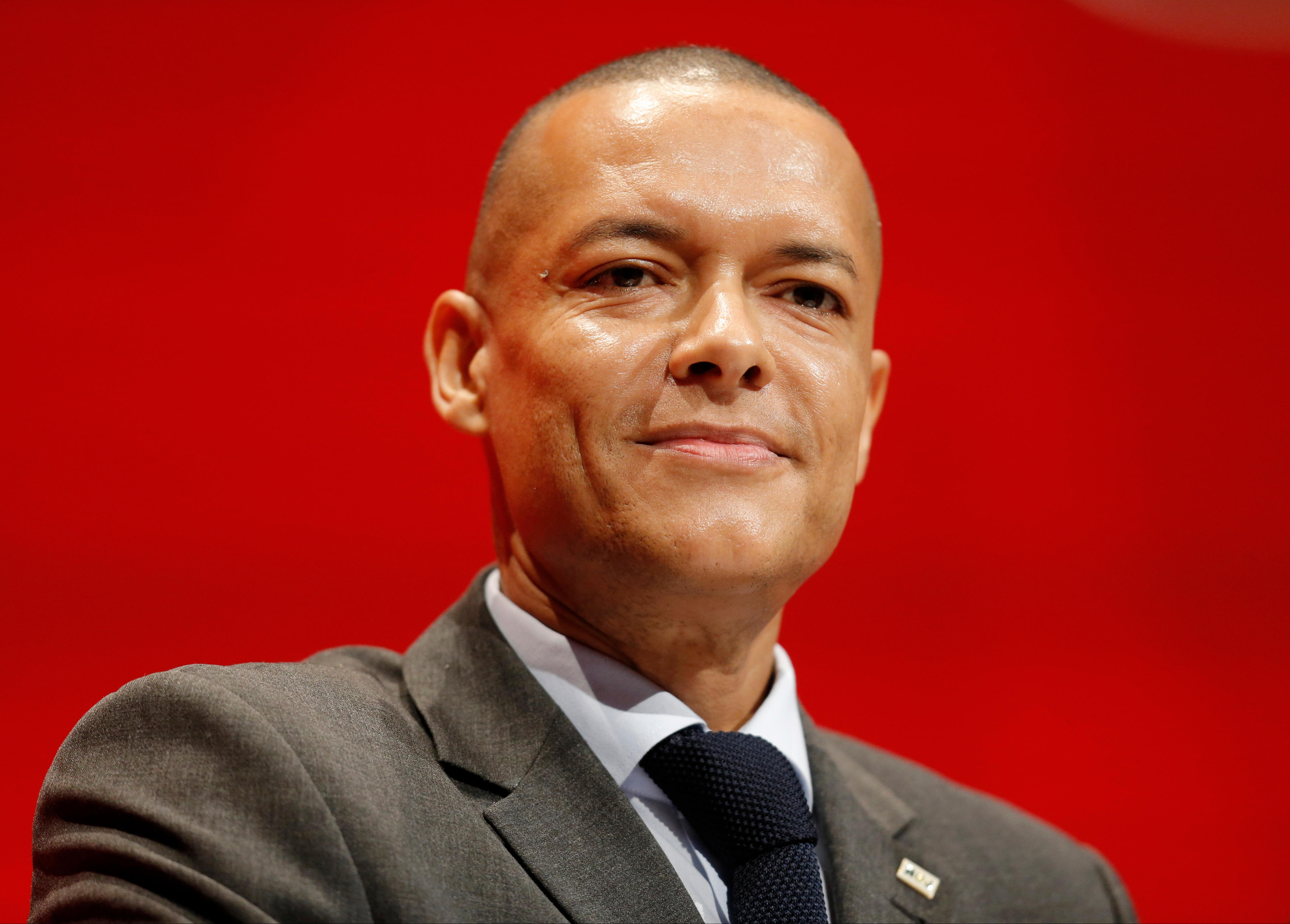 ALL five wannabe deputy Labour leaders have made it through to the contest’s next round.

Corbyn loyalists Dawn Butler and Richard Burgon got 29 and 22.

Rosena Allin-Khan — an A&E doctor and MP for Tooting — got 23 nominations.