Mother Elizaveta Klimova, who is in her mid-twenties, reportedly left her daughter on the balcony of her home in the city of Balakovo in Russia's south-western Saratov Oblast region. 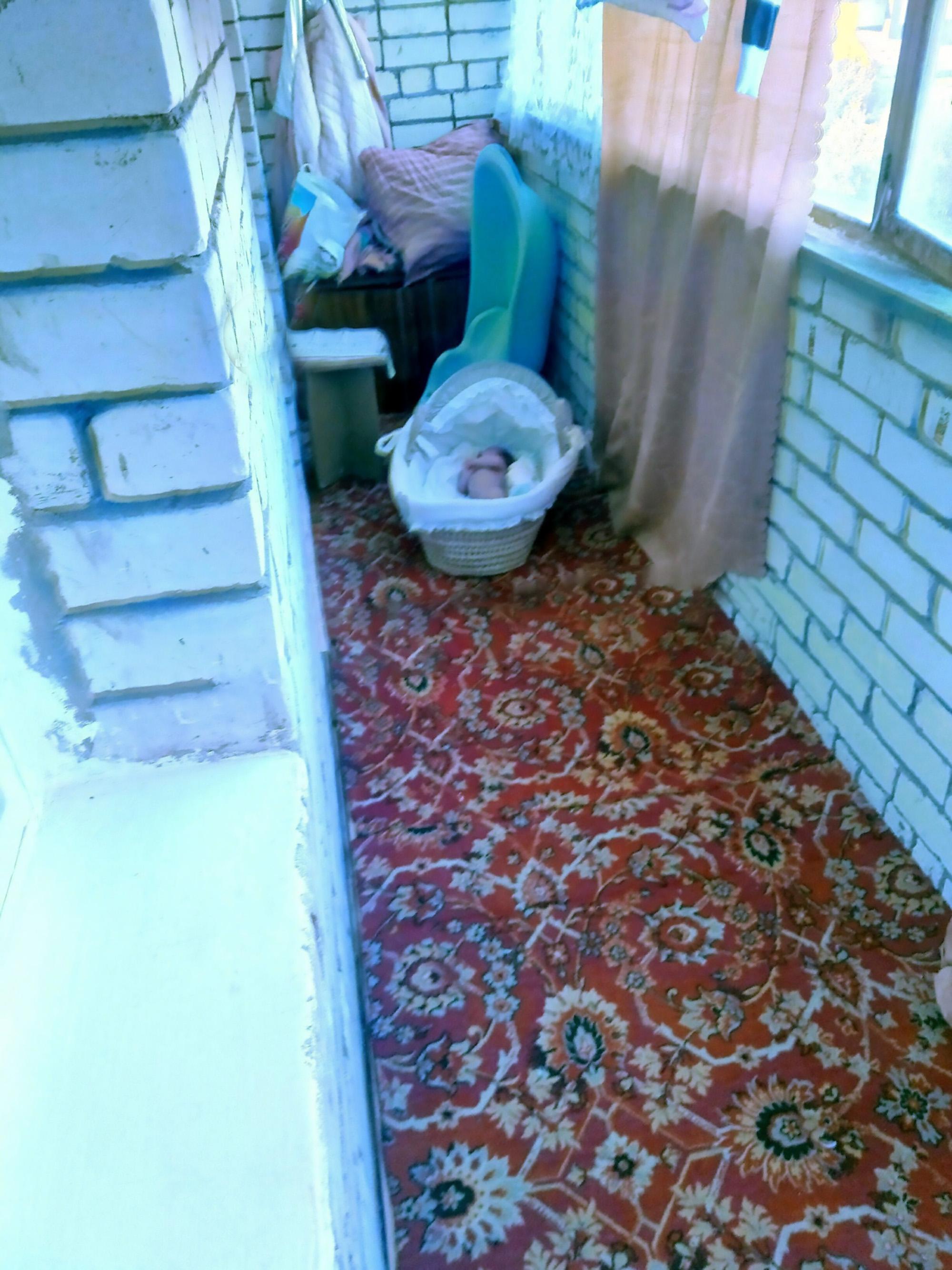 She then took pictures of the crying child and sent them to her ex-husband Aleksandr Potryasov, 28, who is the father of the child.

Klimova, who posted the pictures on social media, wrote to her ex: "Come and look at her for the last time. I f***ing locked her on the balcony. May she f***ing getting cold. She f***ing p***ed me off."

He said to local media: "I posted the pictures to deprive my ex-wife of parental rights. After the pictures, I am afraid of what she is capable of doing to my daughter. 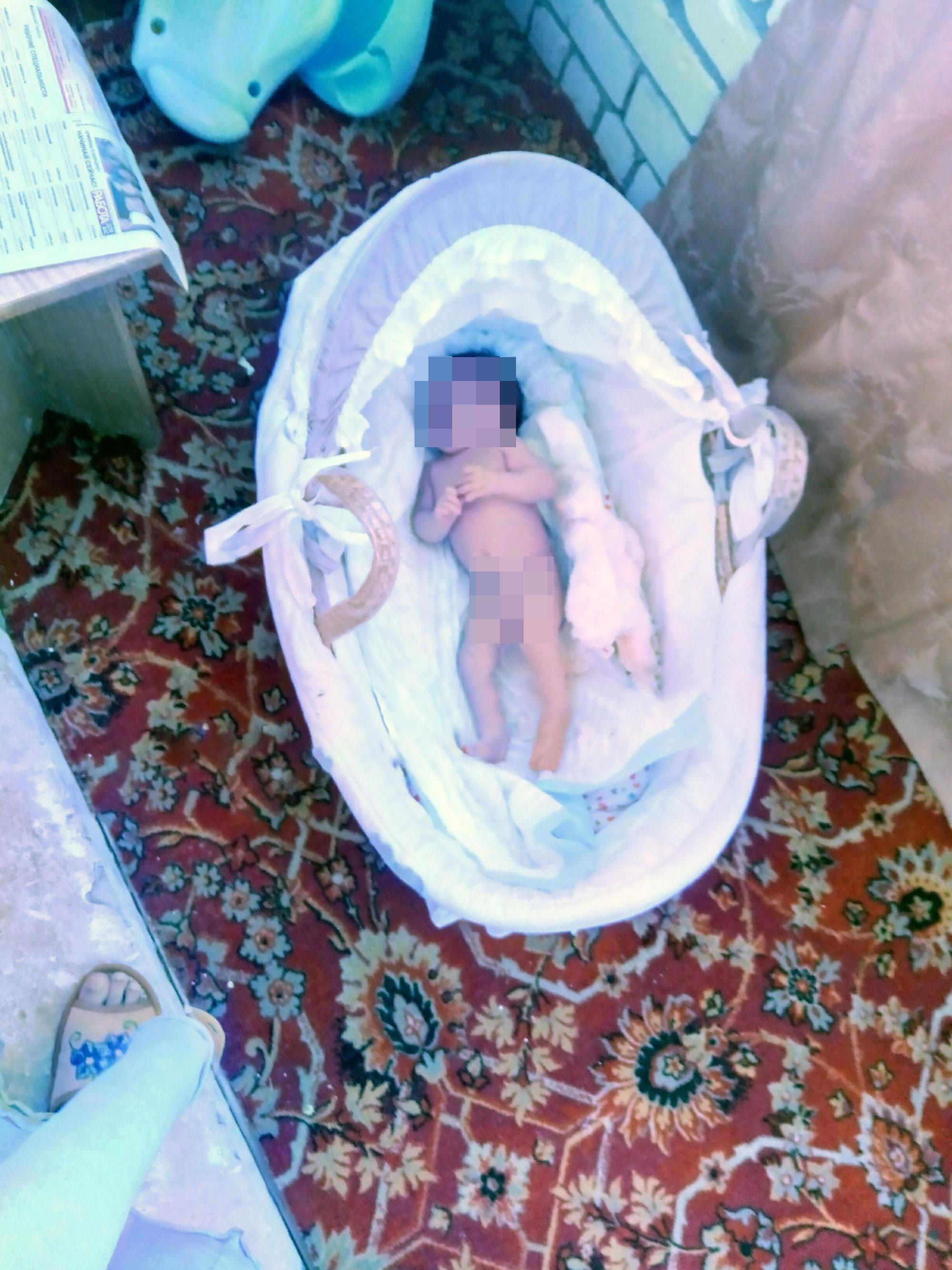 “I am tired of thinking that she might freeze the child to death or throw her away in the street."

The man added that he is not able to take care of his daughter as he "is working too much".

After the pictures became public, Klimova accused Potryasov of "leaving her alone with the baby without money".

Reports say she wanted to make her husband suffer by showing him pictures of their daughter left naked on the cold balcony. 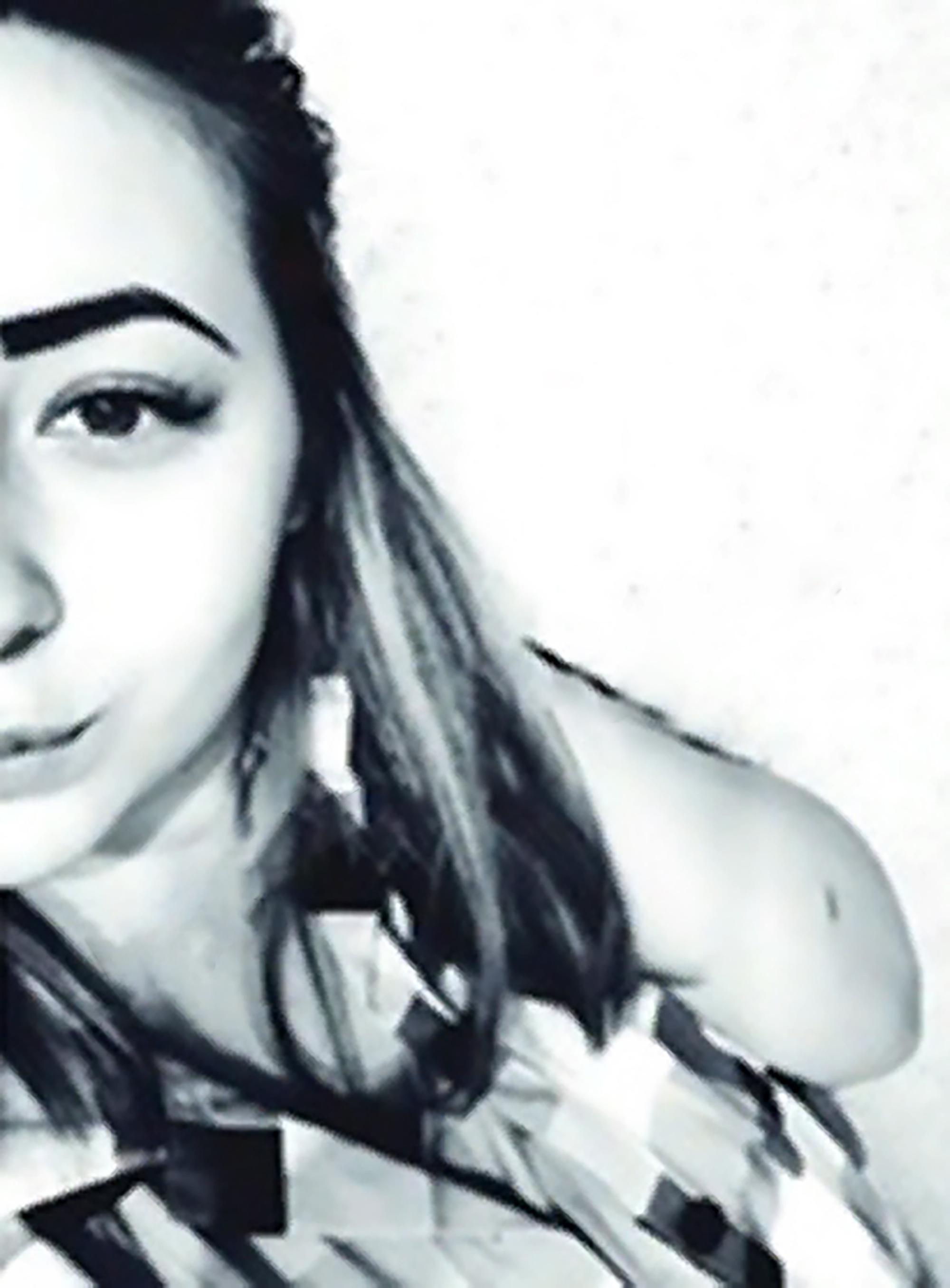 According to Klimova's neighbours, Potryasov left his wife soon after the birth of their daughter and moved to the neighbouring town of Volsk.

The ex-spouses had a tense relationship that became even worth after their divorce, according to reports.

Police checked the pictures after they were posted online and the story became public.

A police spokesperson said: "After checking the people involved, the police found out that the pictures were taken in October this year.

“The baby was examined by medics and her health condition is normal.

"The mother was charged with failure of parental responsibilities and fined."

Temperatures in Balakovo in October can drop to below freezing, reaching lows of -20C.