Abigail Finney, 20, then had to watch on in horror as the man was let off because – according to the law – she had “technically” consented. 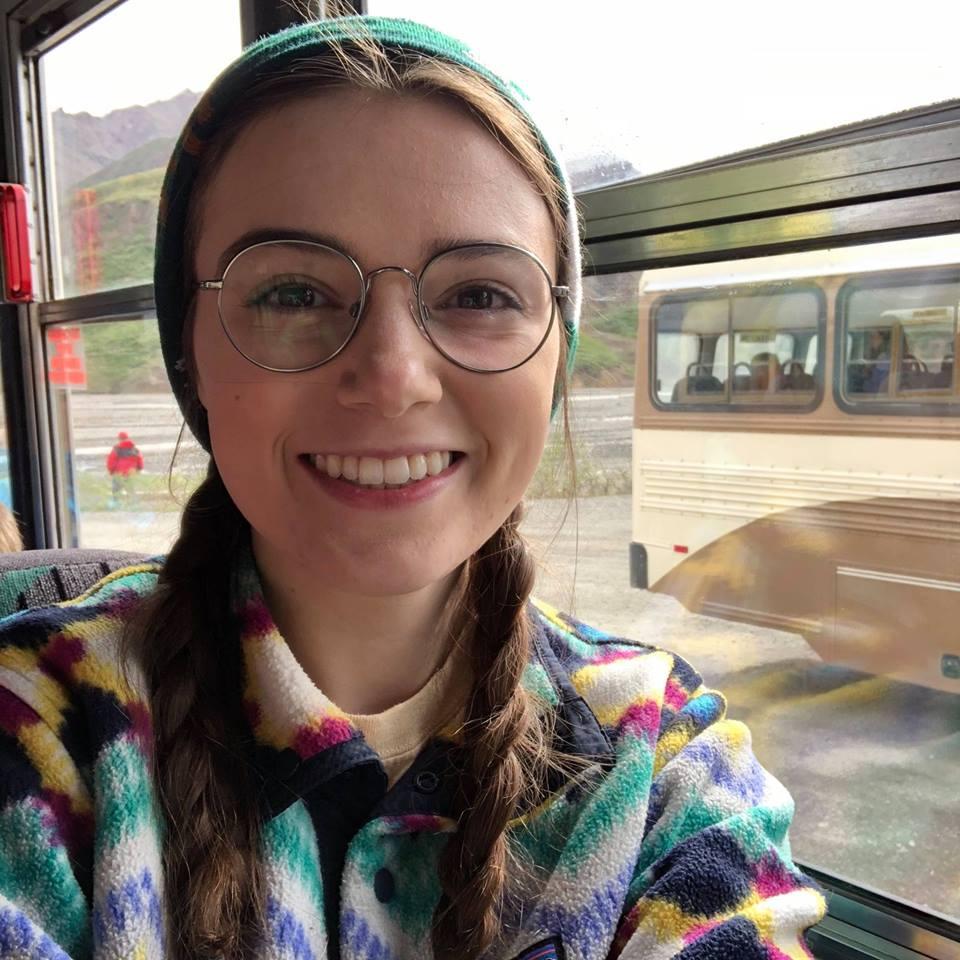 Finney spoke with Buzzfeed about the horror she felt as her alleged attacker, Donald Grant Ward, had any record of the incident expunged from his record.

She said she texted a friend on the night it happened saying: “I feel violated. This feels wrong. But I don’t know if it’s illegal.”

Finney said that she fell asleep in her boyfriend's dorm room and woke up to a man groping her from behind.

She assumed it was her partner, and after a bit more foreplay she and the man began having sex. 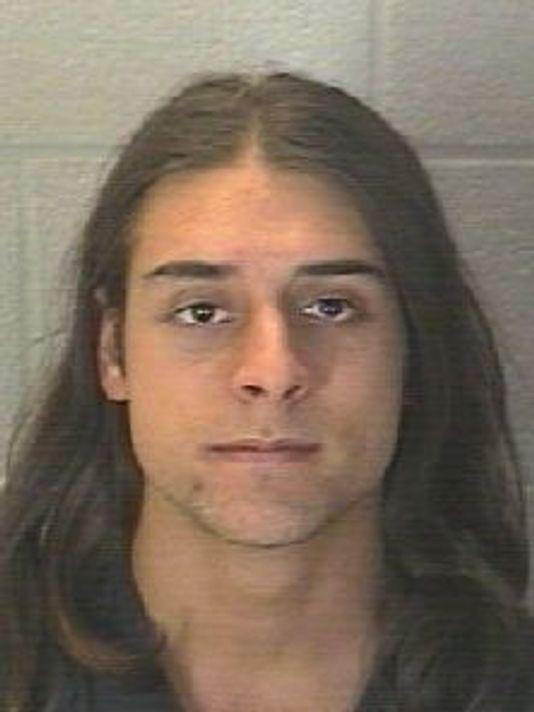 Finney said she didn’t see the man’s face at any point, and the room was dark.

After a minute Finney got up to go to the bathroom, and returned to find her boyfriend’s friend lying in the bed.

She had thought he was sleeping with some others on the futon.

She said: “It was a freaky image.” 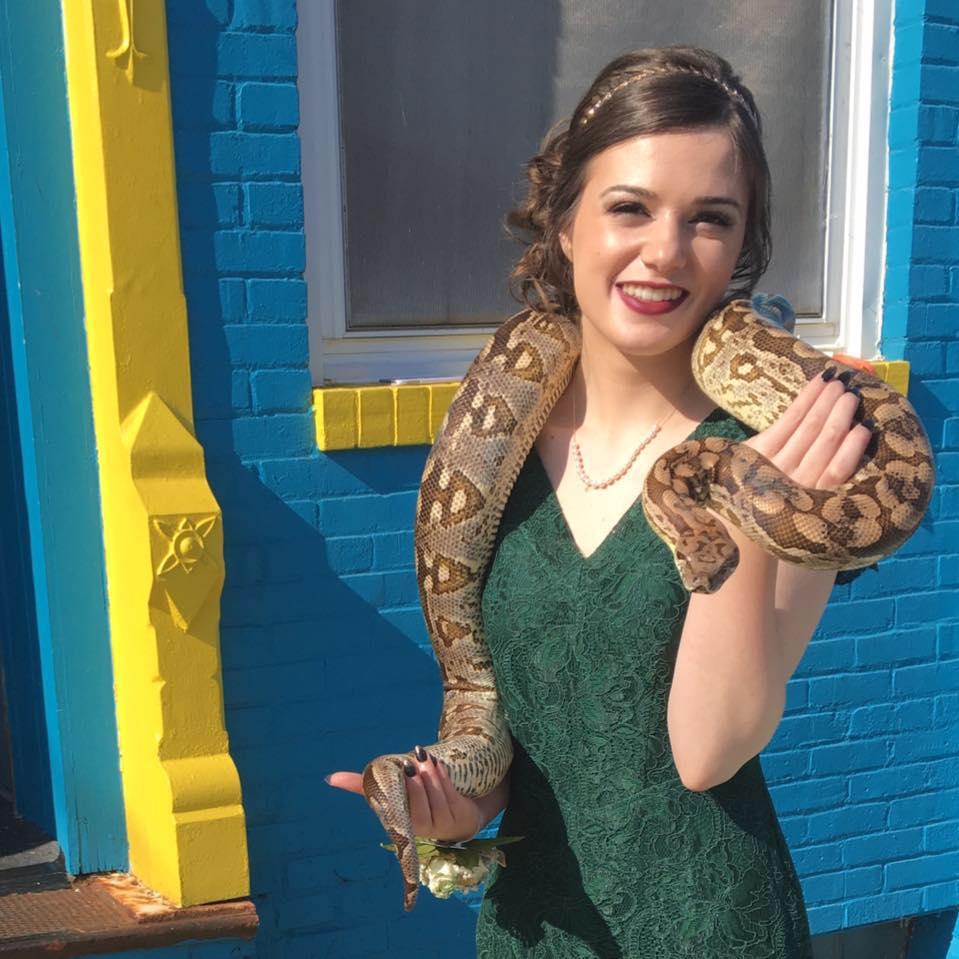 “I was just kind of – I was frantic. I didn’t know what was going on.”

She told Buzzfeed she thought it was all a joke, and woke up the other friends and asked where her boyfriend was.

They didn’t know, and her own dorm keys were gone.

She ran to her own room and found him there, fast asleep. 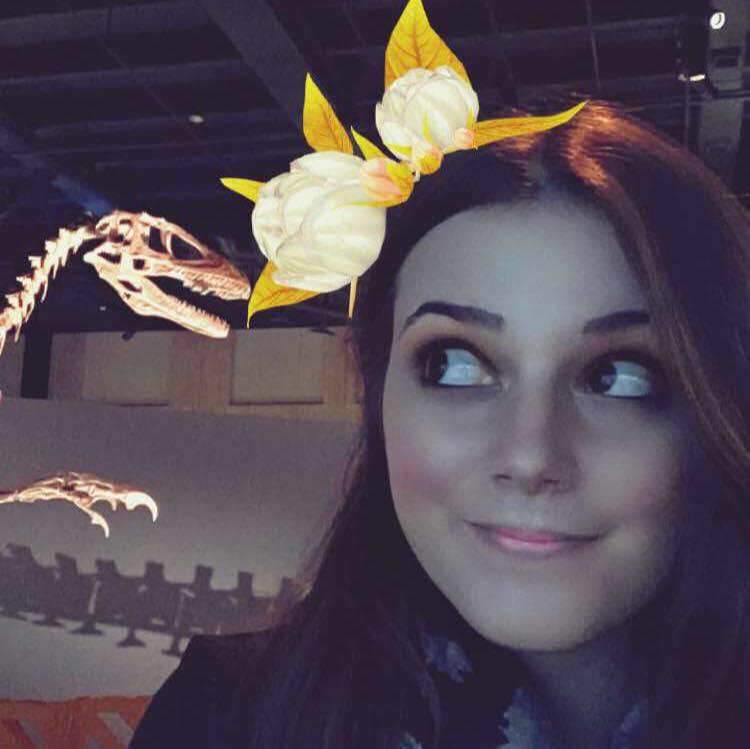 He said he had been there for hours.

Under her state’s law, what Donald did was not technically illegal — despite him knowing Abigail believed she was with her boyfriend.

In Indiana, as with almost 40 states, rape is only legally when sex is compelled through force or threats, if the victim is mentally disabled and can’t consent, or if he or she is unaware that the sex is occurring.

Two days of testimony led to Donald being acquitted.

Abigail said she still found it hard to understand, because “It was like something you wouldn’t imagine happening.”

The verdict only reinforced the feeling of unreality for the young woman.

She said: “I was pretty angry. I felt like I’d wasted a year of my life because I could’ve been trying to heal, but instead I was reopening the wound over and over again.”

The 20-year-old had to take time off school and began suffering anxiety and nightmares.