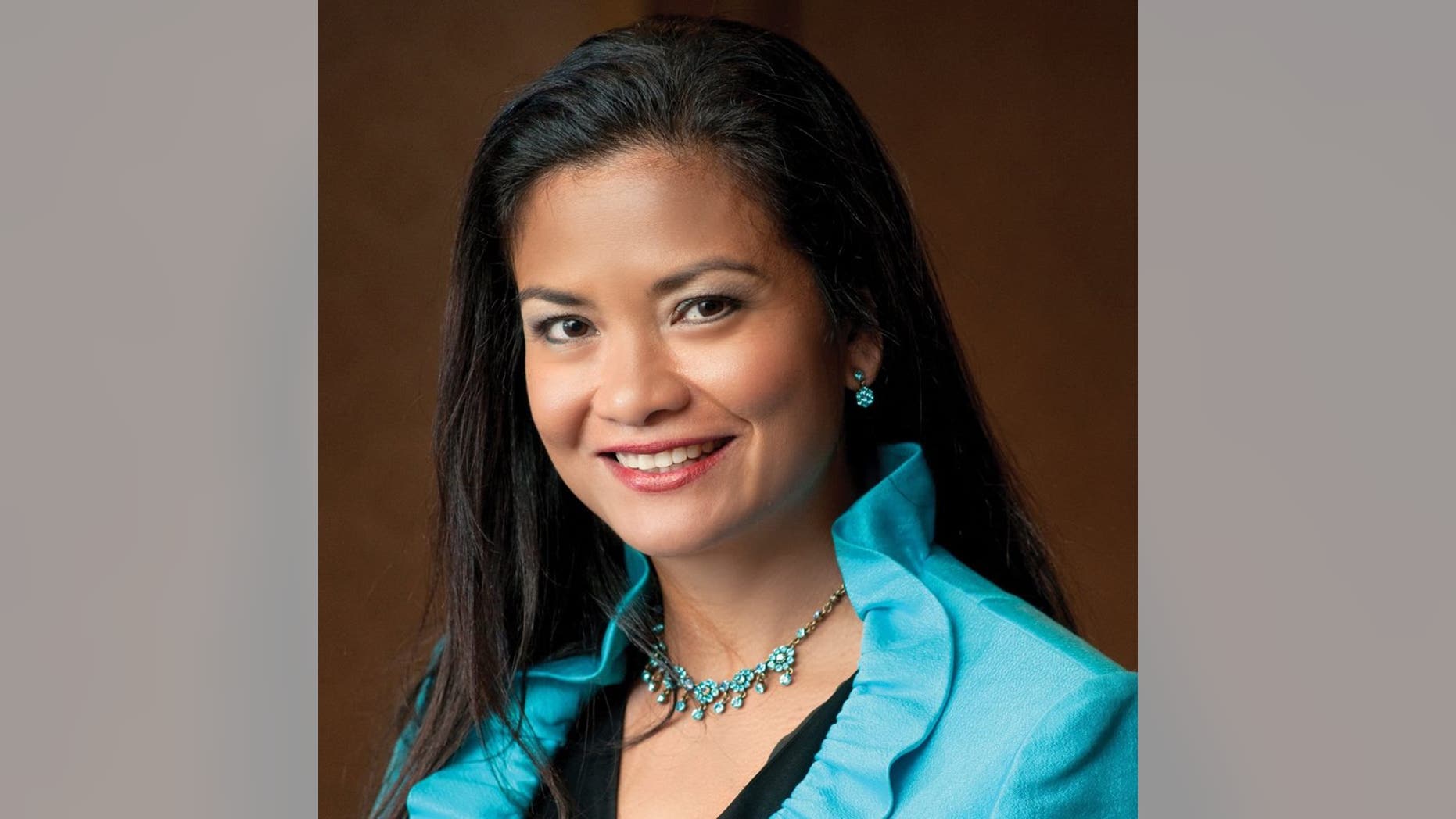 Jessica Arong O’Brien, 51, broke down into tears after the judge sent her to prison after the federal jury convicted her in February of two counts alleging that she took part in a scheme in which several lenders were scammed.
(Facebook)

The first Filipina judge in Cook County, Chicago, who came to the U.S. with almost nothing and no education, was sentenced on Thursday to a year in prison after being found guilty to participating in a $1.4 million mortgage fraud scheme a decade ago.

Jessica Arong O’Brien, 51, broke down into tears after the judge sent her to prison following her February conviction of two counts alleging that she took part in a scheme in which several lenders were scammed, the Chicago Tribune reported.

She was convicted of lying to lenders to obtain more than $1.4 million in mortgages on two investment properties that she sold while she owned a real estate company.

O’Brien reportedly made money by selling the two homes in 2007 after paying kickbacks to a straw purchaser. Personally, she made a profit of at least $325,000 from the sales, prosecutors said.

The lenders, meanwhile, lost money as the straw purchaser defaulted on payments and properties were foreclosed. 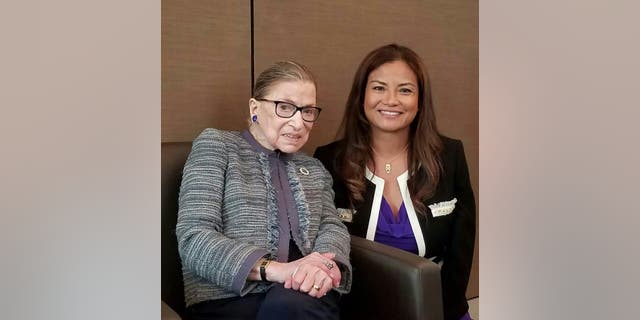 Prior to the sentencing, O’Brien said she was “an embarrassment” and said the scheme was a mistake. “Of course, I have remorse as to my stupidity,” O’Brien said.

Her lawyer Steve Greenberg argued for probation, pointing to her true American dream story, where a Filipina immigrant, who came to the U.S. without anything, educated herself and became a judge.

According to the Tribune, after O’Brien came to the U.S., she earned degrees in culinary arts and restaurant management. She later went to John Marshall Law School, graduating in 1998.

With a law degree, she went on to become the first Asian elected president of the Women's Bar Association of Illinois and served on the board of governors for the Illinois State Bar Association. She also co-founded a group in 2008 that gives scholarships to law students from diverse backgrounds.

"It is an inspirational story. She has fallen as far as she can fall. She has lost everything. … There is absolutely no reason to send this poor lady to jail."

“It is an inspirational story,” Greenberg said. “She has fallen as far as she can fall. She has lost everything. … There is absolutely no reason to send this poor lady to jail.”

But U.S. District Judge Thomas Durkin denied the request for probation, arguing that her fraud scheme wasn’t just a mistake but a rather elaborate fraudulent scheme.

“This wasn’t stupid,” Durkin said, according to the newspaper. “This was a crime… You really didn’t need to do this.”

"This wasn’t stupid. This was a crime. … You really didn’t need to do this."

Prosecutors, meanwhile, used O’Brien’s story to push for a harsher sentence, saying that she committed fraud despite not having the financial needs to do it.

After sentencing, O’Brien blamed family issues that prompted her to get into real estate business and reiterated that she acted foolishly.

“Of all those things that everyone has told you about me, one thing was missing — stupid,” O’Brien, according to the Tribune. “I mean, seriously. This whole process is crazy. I can’t put my hands on it.”

“I hope some day when I am six feet under, they will learn from what happened here,” she added, hoping other lawyers will learn that they will be held to a higher standard.