A FIREFIGHTER and his wife allegedly raped a seven-year-old girl to teach her how to have a baby and stitched up her wounds after the attack, according to court documents.

Areglio Pupo, 32, and Morgan Keene, 27, from Apopka, Florida, are facing charges that include sexual battery of a child under the age of 12 and aggravated child abuse. 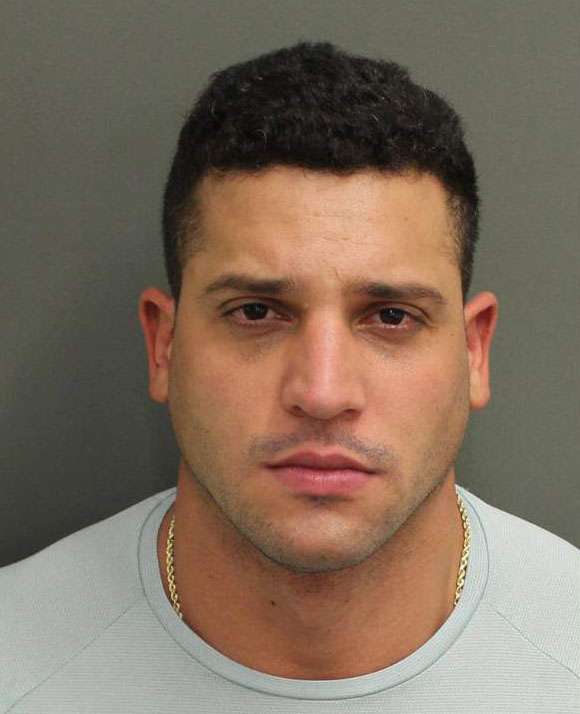 The abuse allegedly started when Pupo allegedly raped the child in a bedroom while Keene was present.

The gruesome attack caused the child to start bleeding but after Keene helped clean her up, she told the girl to take a shower and go to sleep.

“”The victim stated [Keene] was present when this incident occurred and assisted in cleaning up the blood before ultimately telling the victim to go shower and go to bed,” the report said.

Text messages obtained by police show that the following day, Keene texted a friend, who is an obstetrics nurse, and led her to believe she was inquiring about her own “vaginal tear”. 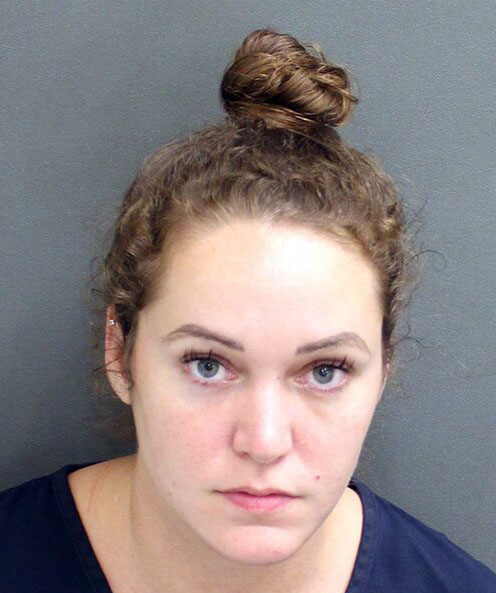 The friend told Keene to go to the doctor, however, Keene reportedly told her that the victims injuries were instead stitched up.

And as for the lidocaine, Keene responded, “Nope lololol”.

According to court documents obtained by Spectrum News13, police were called to the Apopka home on Nov. 11, for a report of a disturbance.

Once on the scene, officers spoke to two witnesses to whom the victim disclosed details of the abuse.

One of the witnesses showed the officers video of the victim describing the suspects’ actions, the outlet reported.

Another witness said that the seven-year-old told her that she was being forced to do ‘sexual acts that she did not wish to perform.”

The attacks reportedly happened between May 1 and November 12.

“The victim mentioned that they were trying to teach her how to have a baby,” a police report read.

When questioned by police, Keene said that Pupo was abusive to her and that she had been trying to get out of the relationship.

She claimed that he previously hit her with an ice bag, which caused partial vision loss.

The 27-year-old, who said she was pregnant, also stated that Pupo kicked her in the ribs when he found out about the pregnancy and punched her in the stomach with one of his crutches.

Keene also claimed that she had no idea of the sexual abuse of the child.

The Kissimmee Fire Department has placed Pupo on administrative leave without pay.

The maximum penalty for someone convicted of capital sexual battery of a child under 12 is life in prison.

Both suspects remain behind bars in Orange County Jail without bail.

Pupo is a Kissimmee firefighter, while Keene is a real-estate broker.