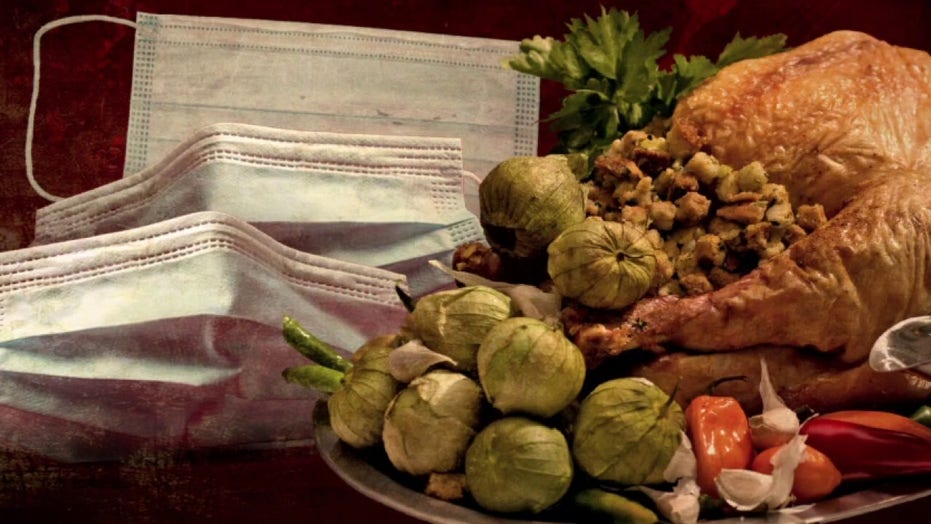 How the states say you should celebrate Thanksgiving during pandemic

A Florida man who was trying to give away a car that belonged to his late grandmother ended up coming to another man's rescue, according to a report.

“1997 Ford Crown Victoria – white – around 100k miles, almost all driven by grandma,” Cory Schneider posted on Reddit last week. “Damn good physical appearance for a 24 year old car. I want to help someone who needs it with a free vehicle.”

The gesture turned out to help a substitute teacher in need, the Tampa Bay Times reported.

Mark Selby, 31, was living with his mother while he recovered from a car accident that left his own vehicle totaled.

AMERICA TOGETHER: UPLIFTING IMAGES FROM ACROSS THE COUNTRY

Next, local entrepreneur Marcel Gruber of St. Petersburg put $400 into the glove box for registration and other costs.

Selby said the rescue gave him hope for the future – and his dream of one day building an orphanage.

“When I first got the call, I felt like I was going to cry,” Selby told the Tampa Bay Times.