A FOOTBALLER has been jailed for attacking an opponent in a "red mist" rage after losing 10-0. 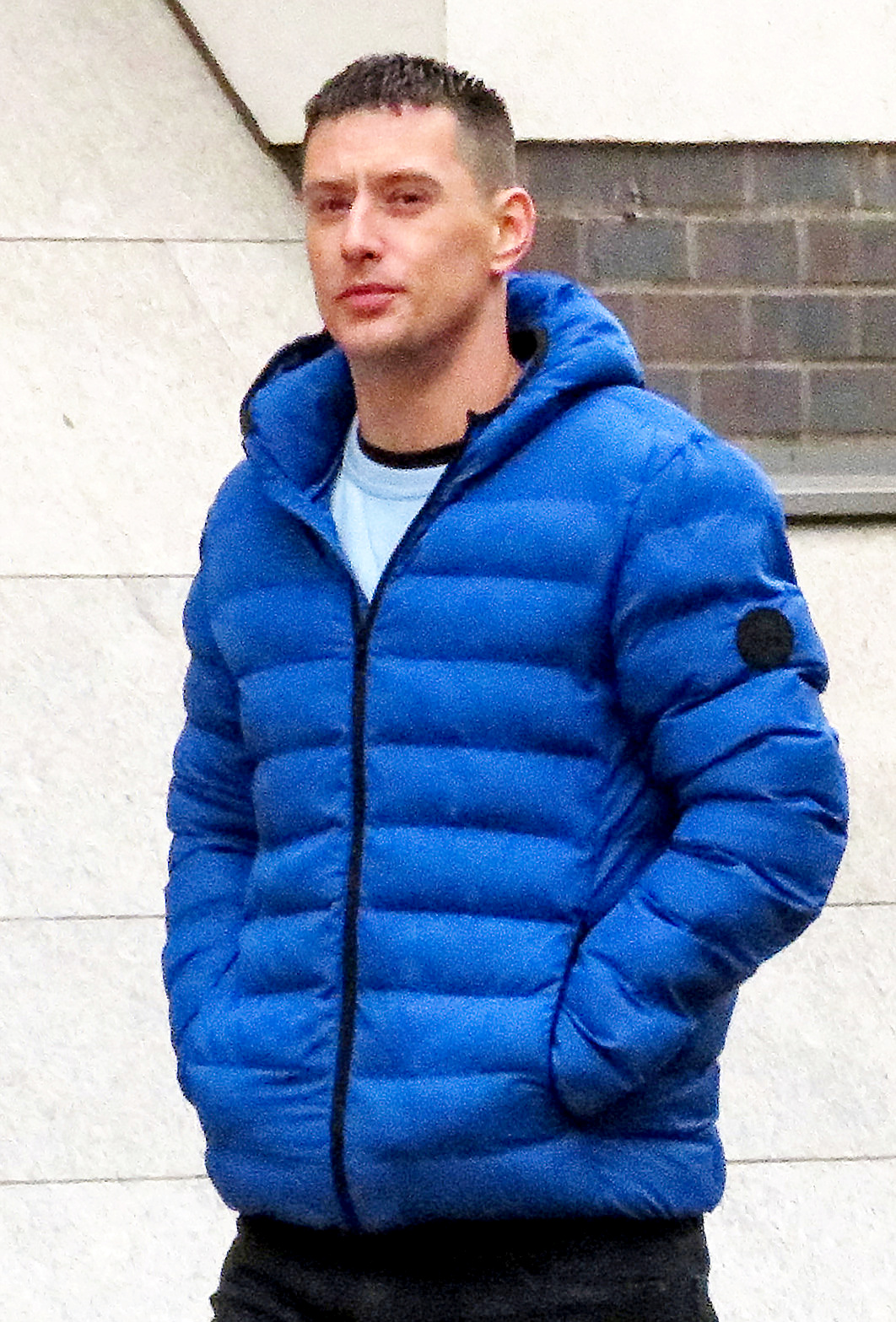 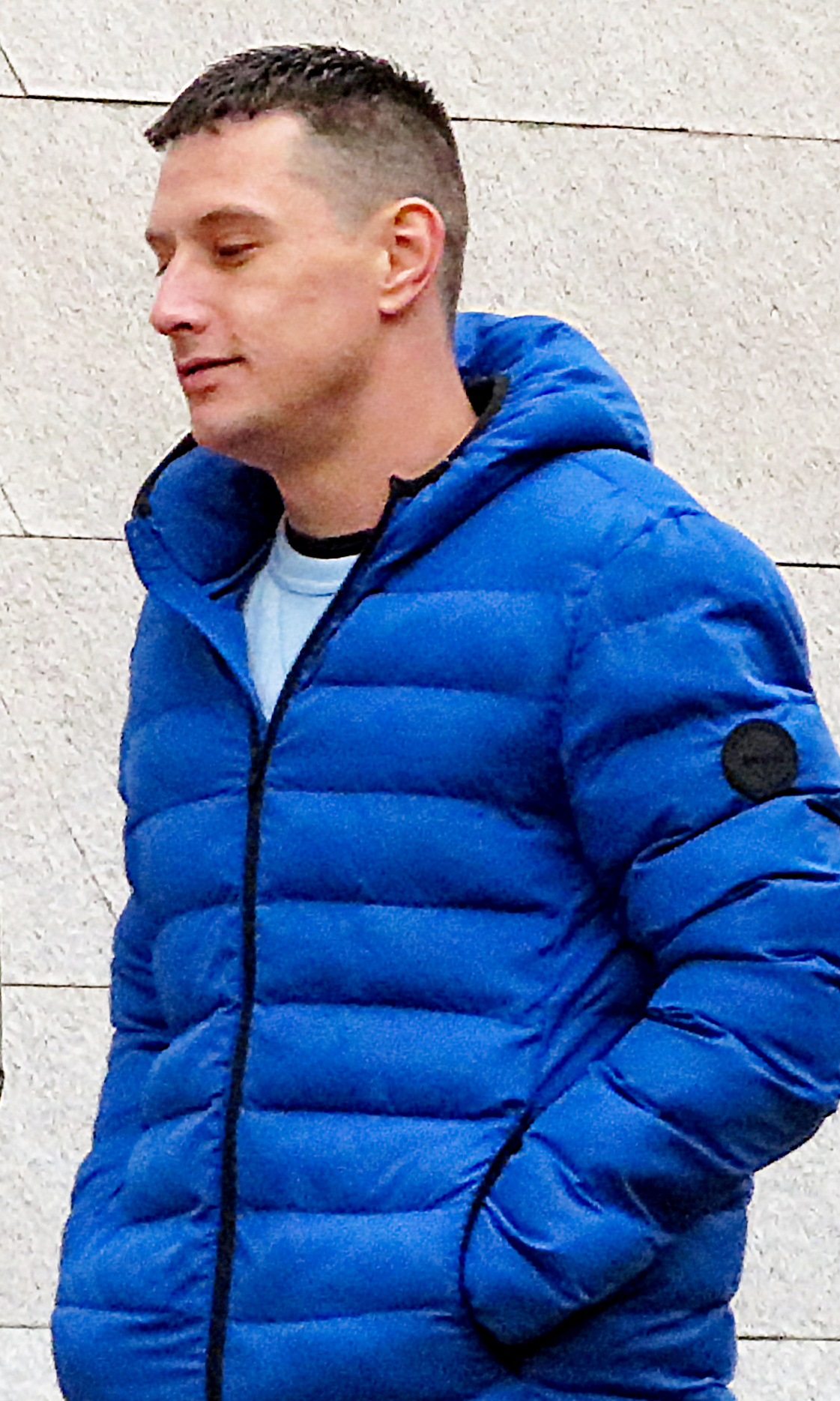 The dad-of-six punched Mr Bates after tension from the pitch escalated and caused the victim to fall on the floor and hit his head on the concrete, Warwick Crown Court heard.

Mr Bates was knocked out and suffered blurred vision, a smashed right eye socket and a broken nose.

Prosecutor Simon Foster said: "At the end of the game, in which the home team trounced the visitors 10-0, the players were on their way to the changing rooms when Mr Bates heard a shout.

"He turned and saw Scott, and told him to 'give it a rest,' but Scott demanded: 'What are you going to do about it?'

"One witness described the two men squaring up to each-other on a ramp leading to the changing rooms, and Mr Bates’s head coming into contact with Scott.

"Mr Bates then turned away and went into the home changing room where he then felt a hard blow to the right side of his face, causing him to fall and hit his head on the floor."

As a result of the attack, Mr Bates has suffered from blurred vision and is unable to work.

Judge Anthony Potter sentenced Scott to one year in jail after rejecting an argument for the dad to be given a suspended sentence.

He told Scott during sentencing that disputes should be left on the pitch and the assault should be treated the same as if it happened in the town centre.

Judge Potter said: "I can be confident that when David Bates set out that morning to play football, what he was not expecting was to end up lying on the floor in his changing room bleeding and unable to see. The only reason he was in that state was you.

"Sporting contests can raise the hackles, but disputes on the pitch should remain there, and the appropriate course, no matter how frustrated an opponent feels, is simply to leave it and go back to the changing room.

"People are entitled to take part in Sunday football in the knowledge that any dispute and aggravation is left on the pitch, without this kind of incident occurring.

"The message needs to go out that assaults of this kind at sporting locations are going to be treated in the same way as if you had assaulted someone in the town centre of Leamington Spa.”

Nick Devine, defending, said: "The red mist descended, and it didn’t go away as quickly as it should.

"He recognises his behaviour was completely wrong. He let himself down and he let his team down."