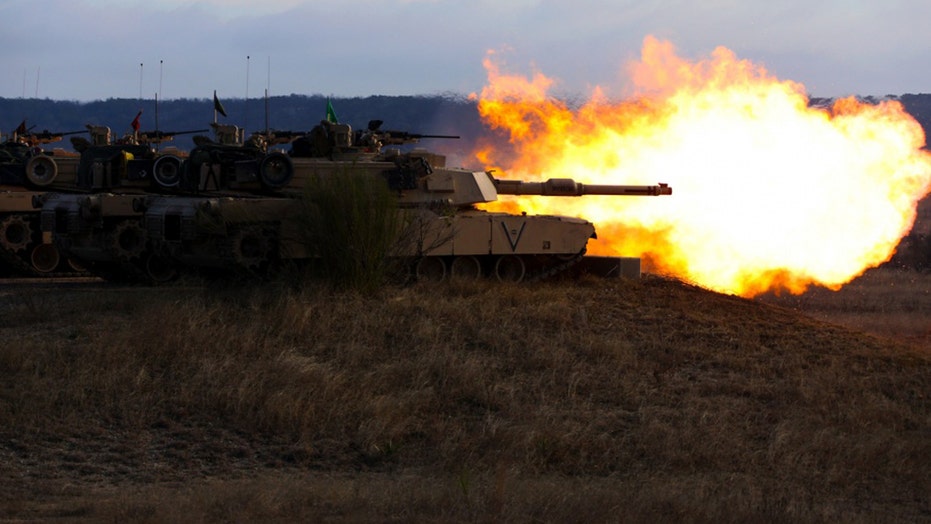 A 25-year-old soldier who collapsed during physical training two days ago at Fort Hood Army base in Texas has died.

Officials announced Friday that Pvt. Corlton Chee was taken to the hospital and died with his family at his bedside.

“Every loss affects every single person in this battalion because we are a family of warriors, but this is exceptionally heartbreaking,” the battalion’s commander, Lt. Col. Ron Sprang, said.

KWTX-TV reported that more than two dozen Fort Hood soldiers have died this year with deaths attributed to accidents, homicide, illness and suicide. The station tallied 26 Fort Hood deaths in 2020, as of Aug. 13. 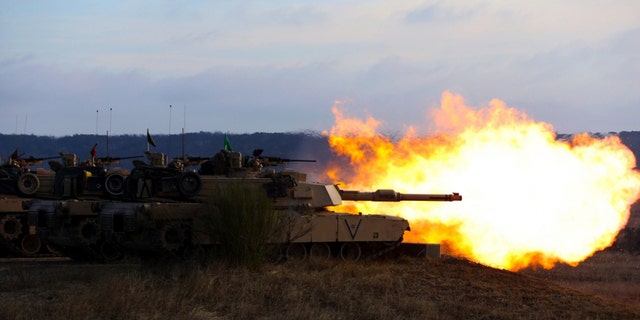 The 27th death was reported last week. Sgt. Elder Fernandes hung himself after accusing a superior of inappropriate sexual contact. His body was found Aug. 25.

Fort Hood has a population of about 25,000, according to Task & Purpose. Two bases with similar populations – Fort Stewart, Ga., and Fort Campbell, Ky. — have had 13 and 15 deaths, respectively.

Two days ago the Army announced a shake-up at Fort Hood, replacing the top commander.

At the same time, the Army said it would conduct a chain-of-command investigation into the death of Spc. Vanessa Guillen, 20.

Guillen’s body was found in July bludgeoned and dismembered. She had been reported missing weeks earlier.