BRUSSELS (Reuters) – European Union governments that refuse to host refugees could instead pay to be excused from the bloc’s system of sharing out migrants, France and Germany proposed on Thursday as they sought to end a long-running EU feud over migration. 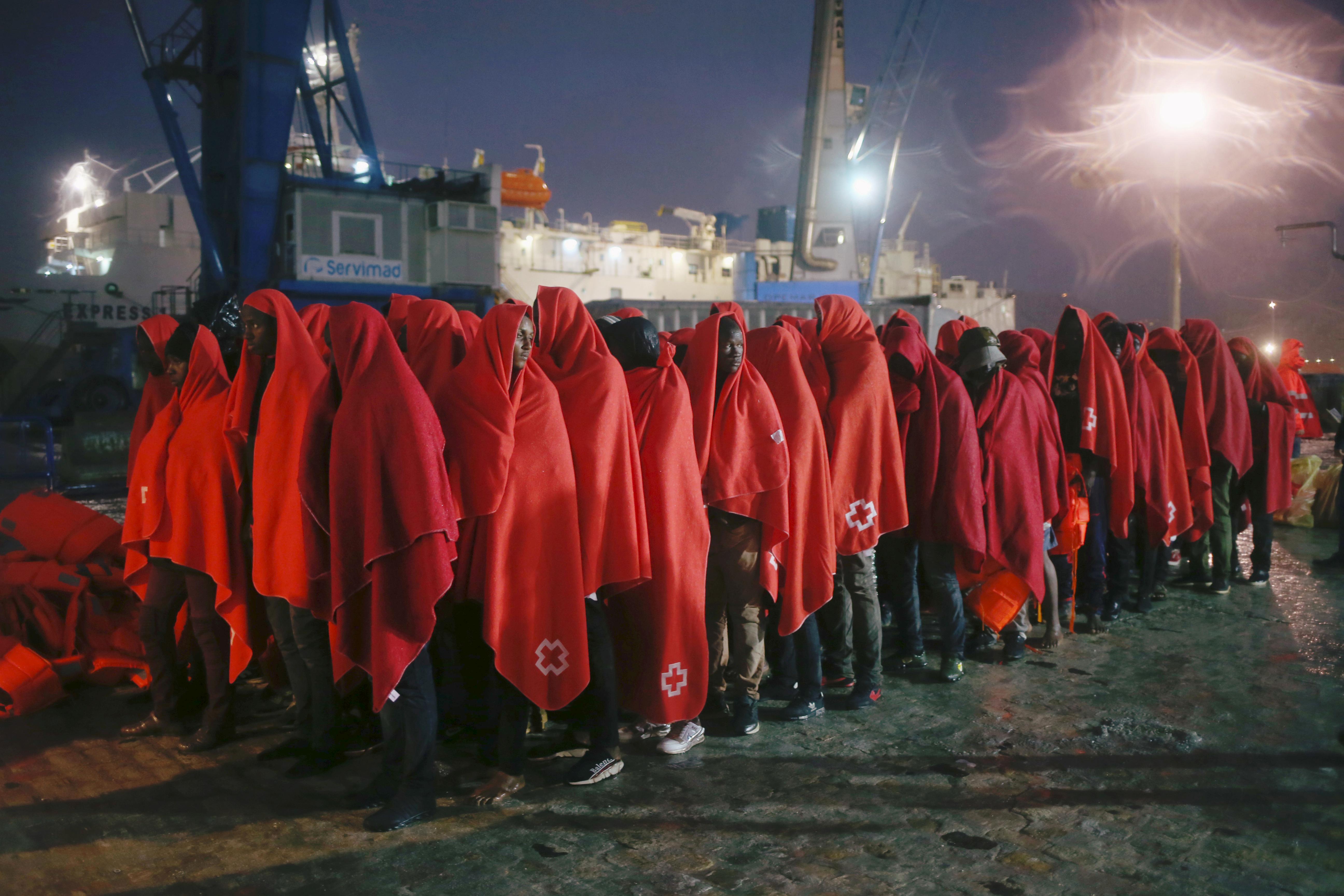 The move reflects impatience with progress on reforming EU asylum rules ahead of EU parliament elections in May, diplomats said.

It aims to narrow gaps between states in central Europe who fear such changes could encourage more migrants, and those such as Italy, where many asylum-seekers reach Europe and which, under current rules, are responsible for accommodating them.

According to a document circulated to EU interior ministers in Brussels and seen by Reuters, initial host countries would have responsibility for about eight years — less than the 10 years previously proposed by Berlin, which has taken in the bulk of people who first arrived in Europe in Greece or Italy.

And in a further concession to Rome, there should be a special rule for people arriving after being rescued at sea — Italy’s populist government has been refusing to let rescue ships dock at its ports to avoid having to deal with them.

Governments would still be obliged to take asylum-seekers from other EU states, but exceptions could be made if countries made “alternative measures of solidarity”.

That EU language is code for paying into the EU budget or paying towards development projects in Africa, diplomats said, and seeks to end divisions between EU states such as Germany, which are willing to take in refugees, and eastern countries such as Hungary, who reject granting asylum.

Mediterranean arrivals of migrants and refugees are below 100,000 people so far this year, according to U.N. data, but the 2015 influx that caught the bloc unprepared has hardened southern and eastern EU governments against migration.

The document said the European Union would need a proper mechanism to avoid a situation in which all EU governments opted to pay their way out of any hosting responsibilities and would set an eight-year period for any arrangements.

Germany, France and the Netherlands had previously demanded solidarity from all EU states, but now appear more open to others buying out of the refugee distribution scheme, which was first set out by the European Commission in a series of proposals 2015.

Any political agreement is likely to take time, diplomats said, not least because Hungarian Prime Minister Viktor Orban and the eurosceptic Italian government have built their political image on anti-immigration policies.