Frank Sinatra and his wife Barbara’s dream Malibu beach house has been listed for sale for $12.9million.

The two-story estate on Broad Beach, built in 1992, was a much-loved retreat for the late singer’s celebrity friends.

Sinatra, who died in 1998 at the age of 92, and his wife Barbara, who died in 2017, bought the property for $3million and immediately tore it done and replaced it with the current structure.

Architect Edward Grenzebach worked with the Sinatras to design their dream home to make the most of its oceanfront location. 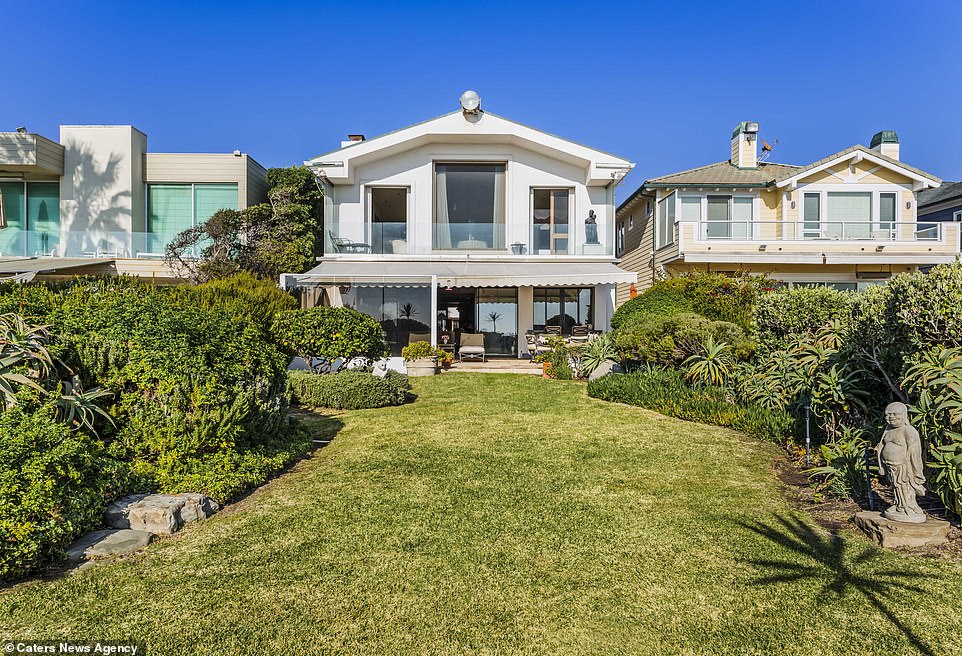 Frank Sinatra and his wife Barbara’s dream beach house in Malibu, California, has been listed for sale for $12.9million 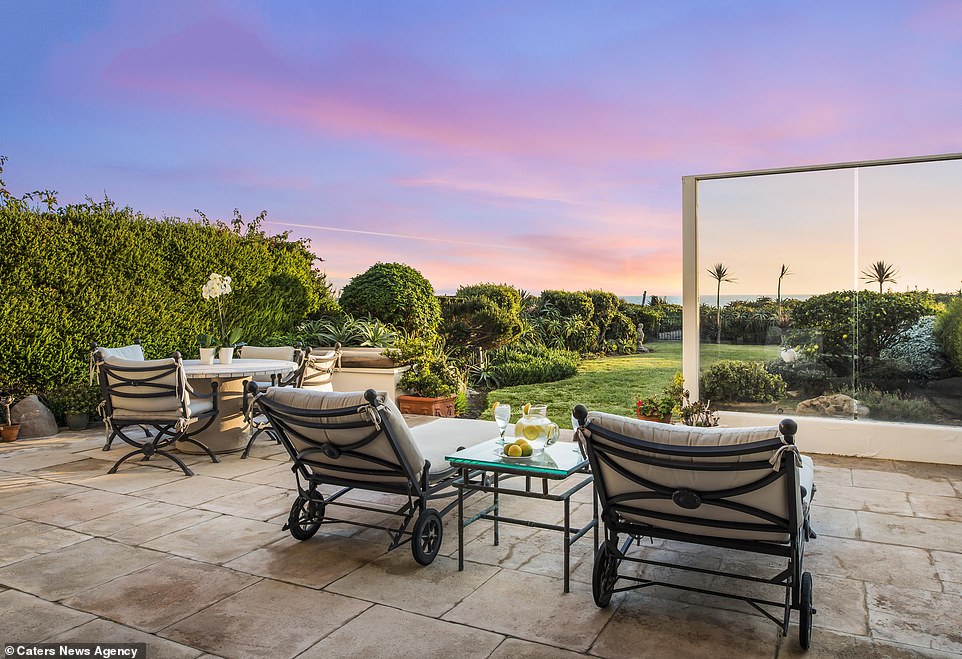 The lavish estate, which the Sinatras bought in the 1990s, boats a patio overlooking a lush lawn and the Pacific Ocean

After the property – which spans 5,800 square feet – was finished, they often hosted parties for stars including Gregory Peck and Dick Van Dyke.

Now, fans of Ol’ Blue Eyes can live in a piece of music history after the home was put on the market by listing agent Leonard Rabinowitz, a friend of the Sinatras.

‘As spectacular as the ocean view is, I was just as struck by those seated in the living room,’ Rabinowitz, who met the couple in the early 90s, told the Los Angeles Times.

Meanwhile, the house – which is equipped with an elevator – boasts seven bedrooms and nine bathrooms as well as ample space for dining and entertaining. 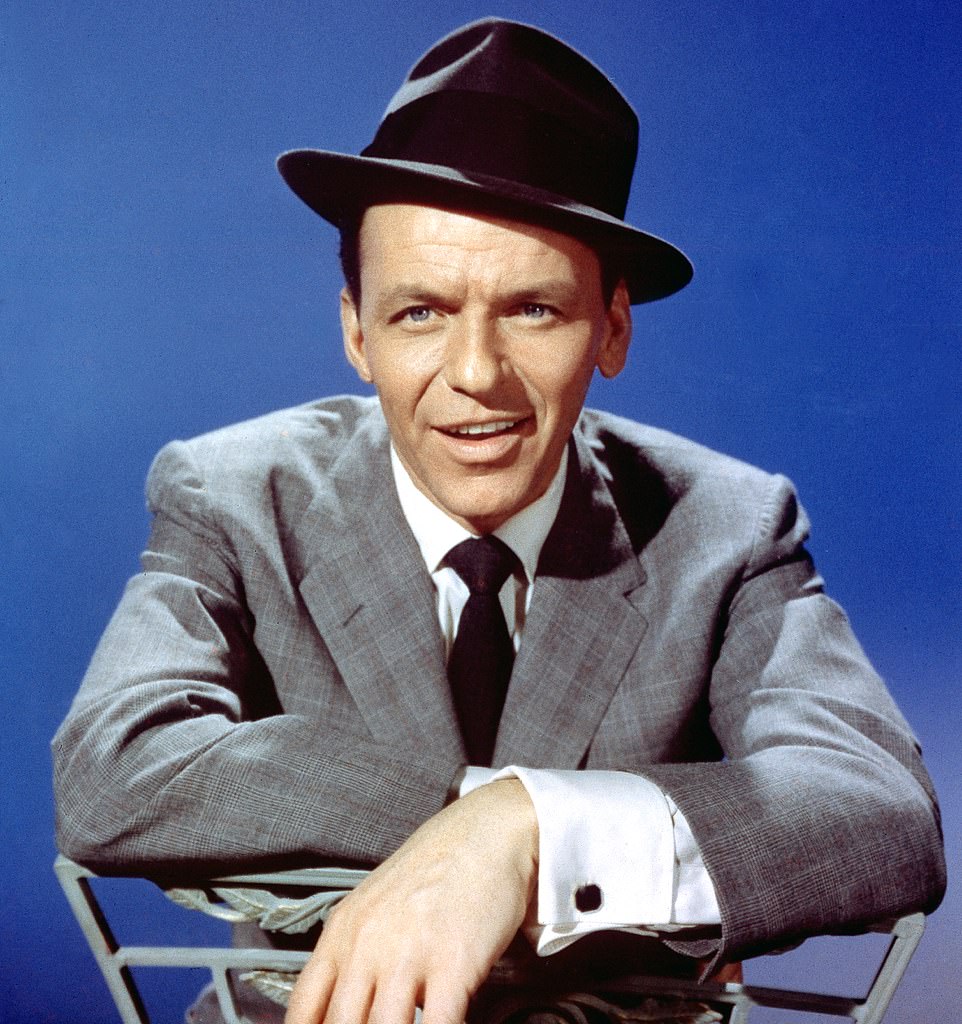