Animal trainer Amy Louise Gerard, 28, was last seen outside an Irish bar in Puerto de la Cruz in the north of the island.

Friends and loved ones have described her disappearance as totally out of character and admitted they are worried.

Ms Gerard, from Cleethorpes, Lincs, works as a whale trainer at Tenerife marine theme park Loro Parque, according to her social media accounts.

Photos show her puckering up to a dolphin and playfully pulling faces with a sea lion.

She was last seen outside Molly Malone in Puerto de la Cruz just after midnight on Thursday.

As well as worried pals, a Spanish missing persons’ association has also appealed for information about Ms Gerard's whereabouts.

Police are also understood to have been alerted although the local force could not be contacted early this morning for comment.

Friend Tonette Smith said: “Just so everyone knows this is a local lass. 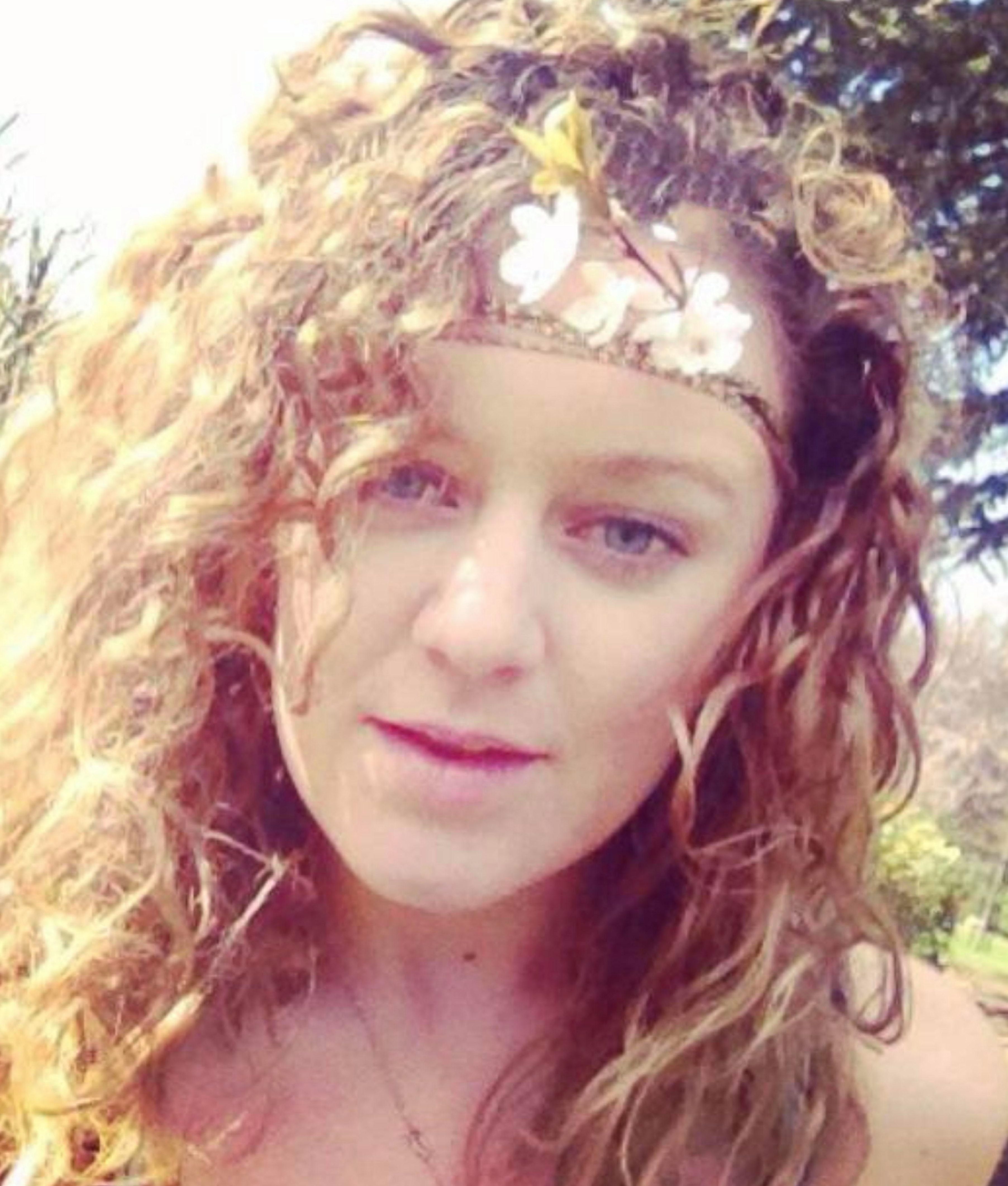 “Amy has been missing since Thursday midnight. She loves her work and is grounded, she is not flighty.

“Amy is beautiful inside and outside.”

Laura Mumby said alongside a photo of Amy on a missing poster: “If you or anyone you know is going to Tenerife or the Canary Islands soon, please keep an eye out for Amy who has been missing since Thursday.

“We are all very concerned. This is so out of character.”

Amy’s university flatmate Natalie Taylor added: “Please if anyone knows anything or has seen Amy Louise Gerard can they please get in touch.

“Friends and family are increasingly worried. Amy was my flatmate at uni and she is amazing.”

Pal Stacey Dawes said: “This is not like Amy to go missing. We just want her home safe now.”

Amy’s mum Julie, who is helping to publicise her daughter’s disappearance, wrote on Facebook: “Thanks to everyone for sharing this information.

“We’re all very worried and need new information. Please contact the police if you’ve seen or heard anything from Amy since Thursday night. We want her found as soon as possible.”

Thesun.co.uk is your go to destination for the best celebrity news, football news, real-life stories, jaw-dropping pictures and must-see video.