The neo-Nazi maniac told viewers he wanted to "kill as many Jews as possible" before murdering two people and flinging a grenade into a Jewish cemetery in Halle yesterday. 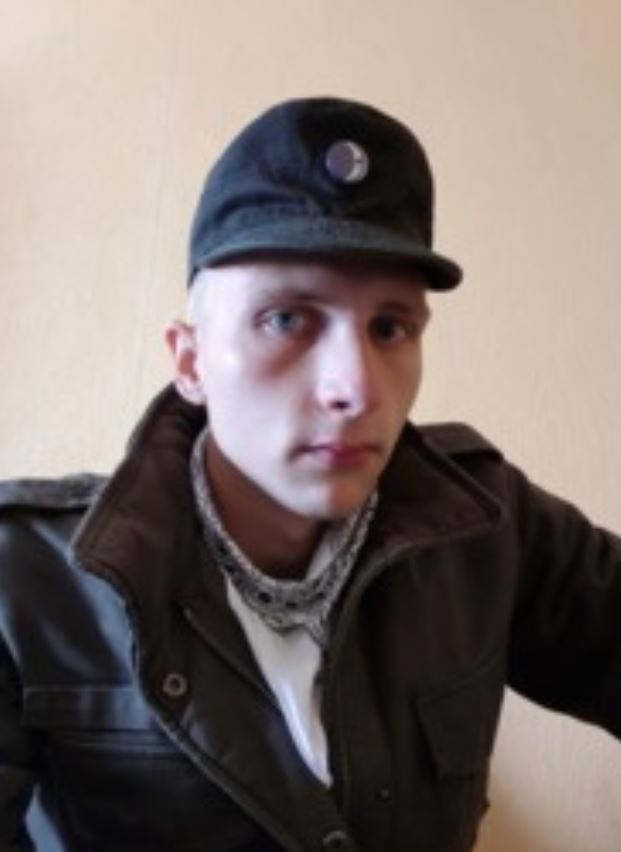 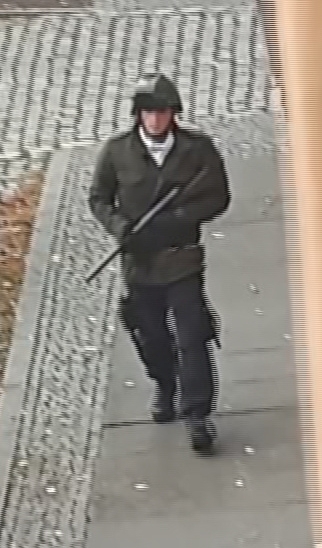 A 35 minute live-stream of the violence was uploaded to the video sharing platform where it remained for 30 minutes after the stream finished.

More than 2,000 people viewed the hateful footage and it was shared to other platforms including Telegram and 4chan.

The attacker, named locally as 27-year-old Stephen Balliet, was seen in the video denying the holocaust and ranting about feminism and immigration before going on his kill spree.

He was later arrested by police after trying to flee the scene in a taxi. 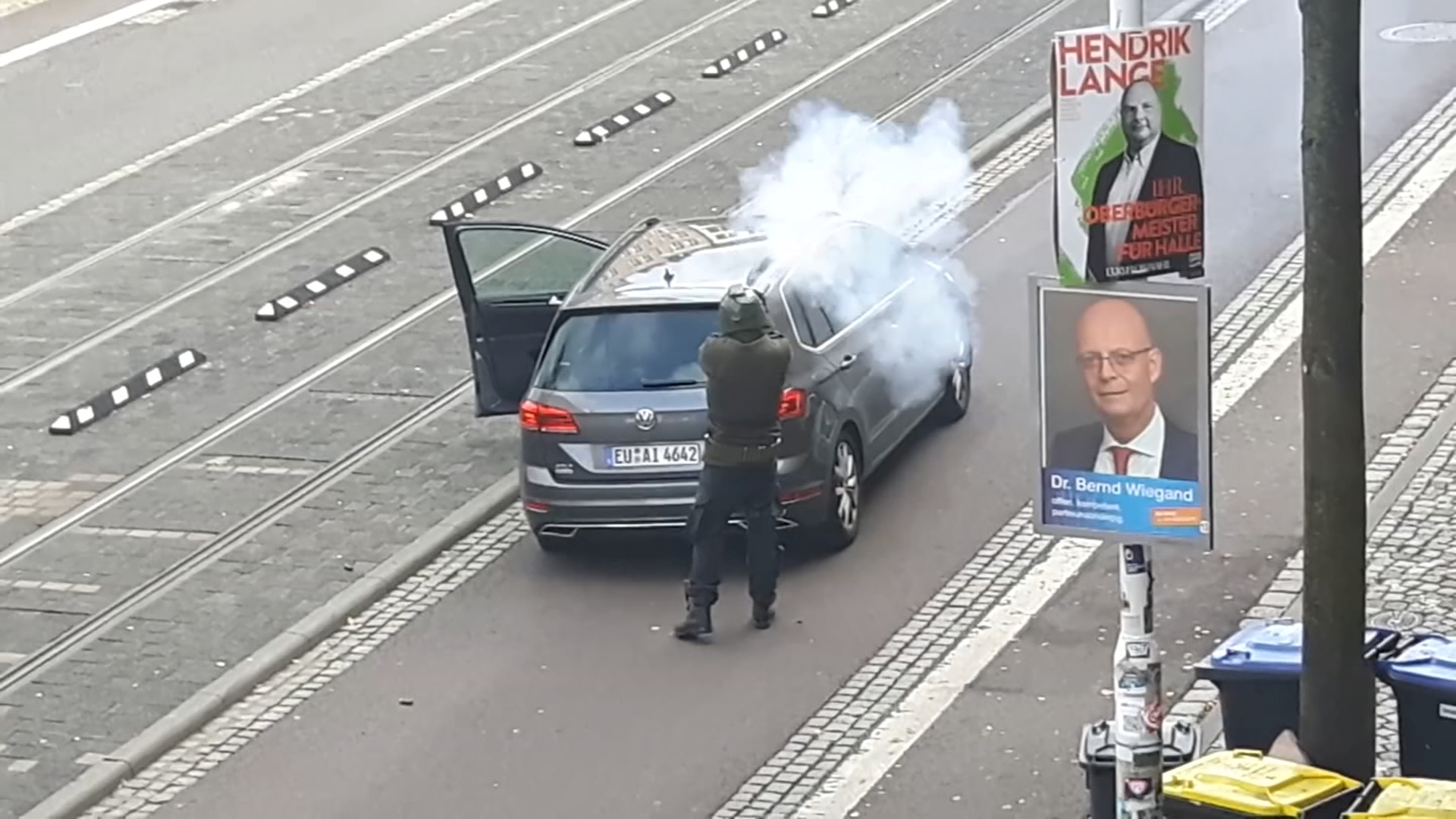 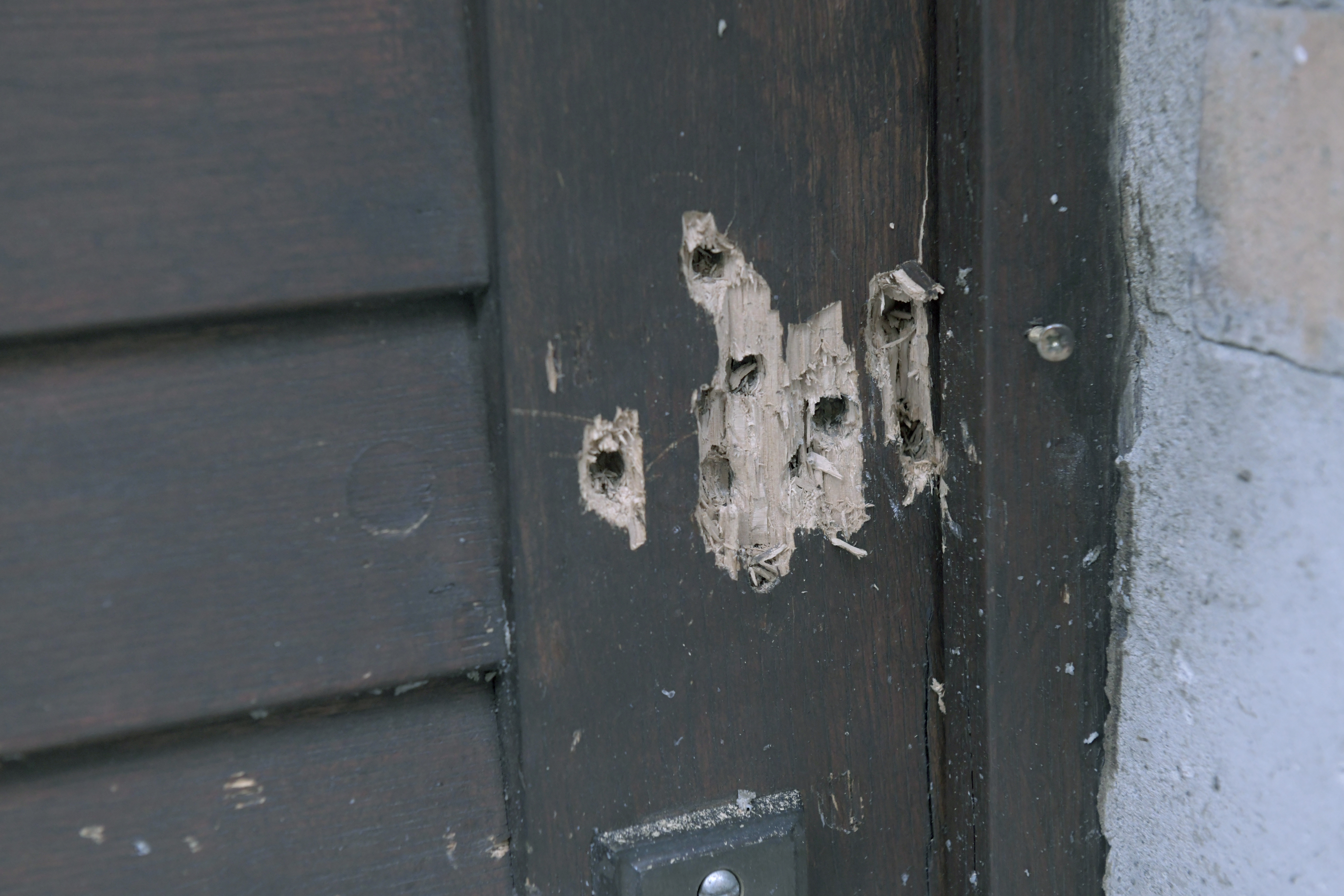 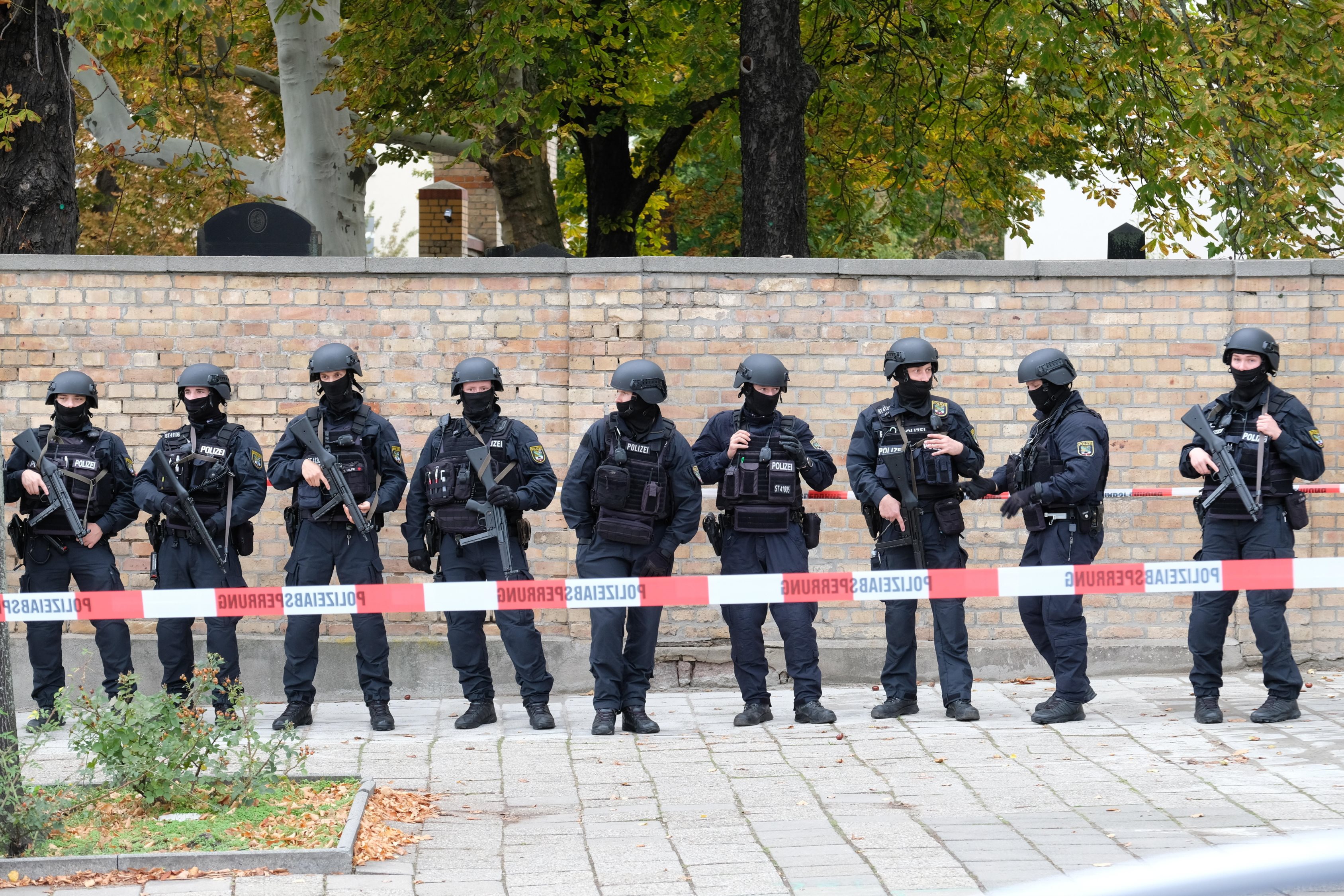 The live-streaming echoed the actions of Christchurch killer Brenton Tarrant who filmed himself slaying 51 people in New Zealand.

His footage immediately appeared on Facebook and remained live

Last night there were calls for social media sites to take action to stop their platforms being used for violence.

TWITCH is a live streaming video platform owned by Amazon.

Founded in 2011, he site is primarily used by people showing off their video game skills but has increased in popularity over recent years.

More recently, other shows have also grown in popularity on the site including  live music, travel and cooking shows.

Hans-Jakob Schindler of the Counter Extremism Project told the MailOnline: “Amazon is just as much to blame as Twitch for allowing this stream online.

“Online platforms need to step up and stop their services being used and in turn, parent companies need to hold them accountable.

“This tragic incident demonstrates one more time that a self-regulatory approach is not effective enough and sadly highlights the need for stronger regulation of the tech sector.”

A Twitch spokesman said: “We are shocked and saddened by the tragedy that took place in Germany today, and our deepest condolences go out to all those affected.

“Twitch has a zero-tolerance policy against hateful conduct, and any act of violence is taken extremely seriously.

“We worked with urgency to remove this content and will permanently suspend any accounts found to be posting or re-posting content of this abhorrent act.

“Once the video was removed, we shared the hash with an industry consortium to help prevent the proliferation of this content.

“We take this extremely seriously and are committed to working with industry peers, law enforcement, and any relevant parties to protect our community.”