Grieving mother feels ‘failed by doctors’ who discharged her bulimic daughter, 16, from NHS clinic against her wishes five weeks before she died

A bulimic 16-year-old died weeks after she was discharged from a clinic against her mother’s wishes.

Rosemary Westwood-Rose, 52, said she pleaded with staff to keep Libby in.

But the teenager was sent home, where she continued to make herself sick and died five weeks later after suffering a cardiac arrest caused by low potassium levels.

She was found dead in her bedroom by her younger brother Alex. 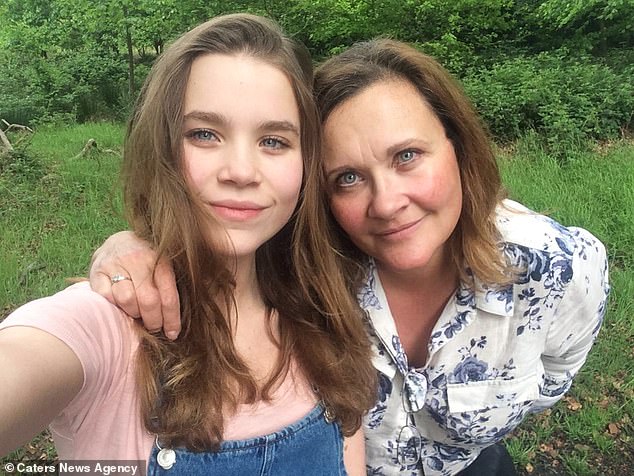 Rosemary Westwood-Rose, 52, pictured with her daughter Libby, who died aged 16 after struggling with bulimia 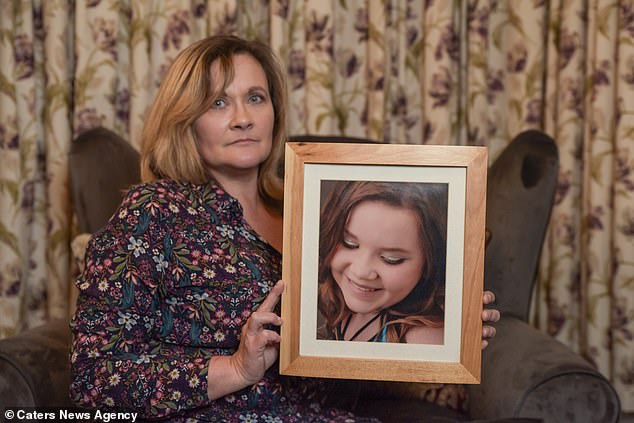 Mrs Westwood-Rose, a nurse, said the family struggled to cope with Libby’s ‘slow and invisible decline’ and she was ‘failed by doctors’.

She wants to overturn a decision not to hold an inquest into her daughter’s death, saying a ‘full and fierce’ inquiry is needed to see if anything could have been done to prevent it.

The family were told Libby died of natural causes but her mother and father Ricky, 54, insist more could have been done. Two doctors involved in Libby’s care are now reportedly being investigated by the General Medical Council.

Libby lived with her mother and brother in Telford, Shropshire. Her father, who works for Nato, lives in Brussels after the couple separated when she was six. 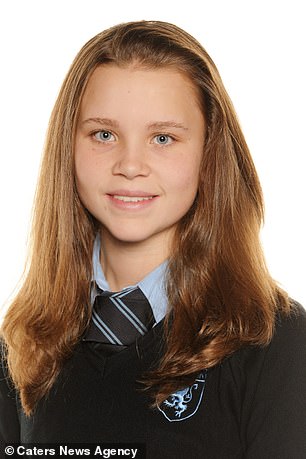 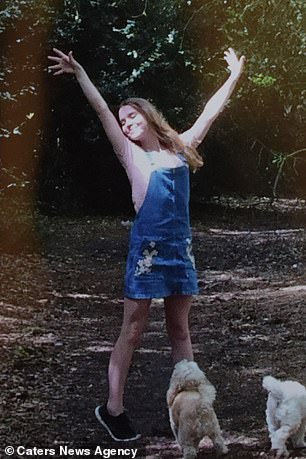 Mrs Westwood-Rose said she pleaded with staff to keep her daughter in a clinic, but Libby was sent home, where she continued to make herself sick and died five weeks later 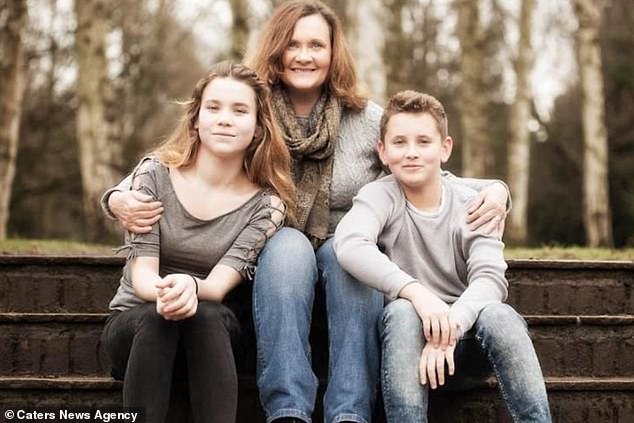 Mrs Westwood-Rose said Libby started dieting at 14, when she became self-conscious about her appearance.

She added: ‘I have always struggled with my weight and I thought she’d be like me – she’d gain and she’d lose and try diets like me. I didn’t know she would develop an eating disorder.’

It was only when friends started to comment about Libby’s weight loss that she took her to a GP in 2015. Mrs Westwood-Rose said: ‘She had to take her top off. She didn’t look emaciated, but she was thin and I thought, ‘my God, how have I not noticed this?’ ‘ 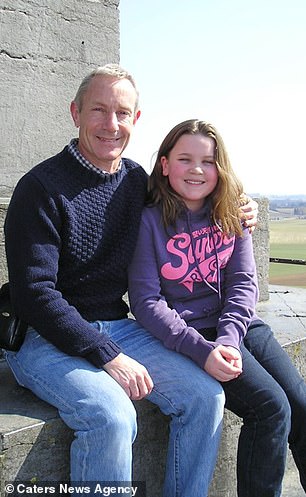 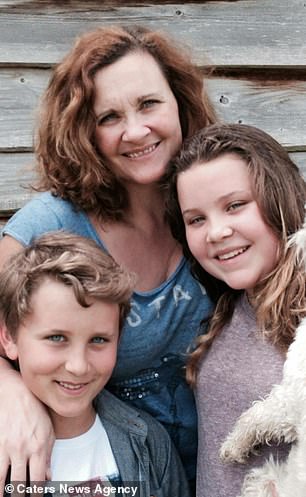 Libby, pictured left with her father Ricky Rose, was found dead in her bedroom by her younger brother Alex (pictured right with Libby and Mrs Westwood-Rose)

Mrs Westwood-Rose said Libby persuaded clinic staff she was recovering and she was discharged on July 19. On August 23, a meeting was held between health professionals, Libby and her mother, but the teenager died three days later.

In a letter written four days before her death, Libby wrote: ‘It is no one’s fault. I love you so much.’

Her mother said: ‘We are all angry and frustrated. She should not have died. In the space of just a couple of years, Libby transformed from a bright, ambitious young girl into a victim of anorexia, bulimia and orthorexia [an obsession with eating healthy food]. We are determined to find out how this happened.’

Newbridge House said it did not ‘manage the care of young people after they leave’. Christine Morris, of the Telford and Wrekin Clinical Commissioning Group, said: ‘The tragic events leading to Libby’s death have been reviewed as part of a multi-agency safeguarding panel.’

Cathy Riley, of the Midlands Partnership NHS Trust, added: ‘A clinical review was ordered by the trust. This review was completed and shared with Libby’s family.’ 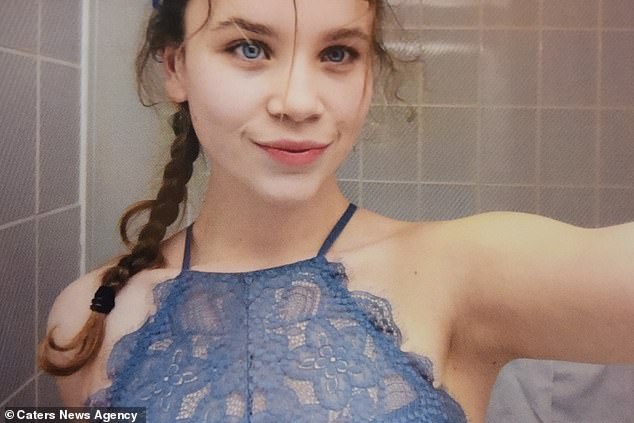