The radical new method – in which blood is dropped into a vial of fluid – is still being developed, but if rolled out it would be a massive game-changer for cancer screening by making it quick and easy for doctors to diagnose sufferers. 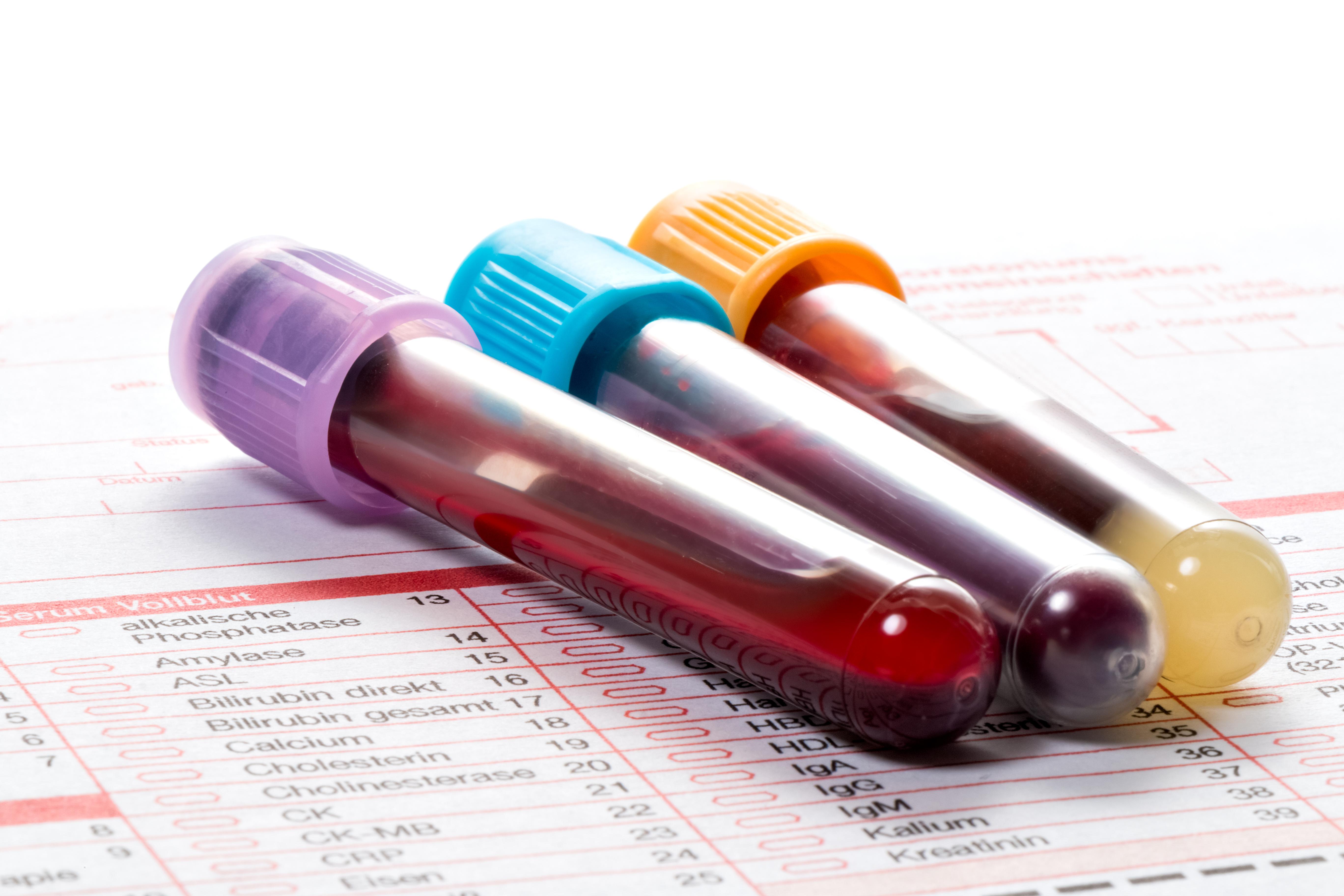 The method, which is non-invasive and cheap, involves a fluid that changes colour if any malignant cells – from anywhere in the body – are detected in the blood.

The test has a sensitivity rating of around 90 per cent – meaning it would detect 90 out of 100 cases of cancer. Doctors would then be able to carry out further tests to diagnose the particular type of disease the patient was suffering from.

Scientists discovered that cancer DNA and normal DNA stick to metal differently and behave differently in water. So they added tiny gold nanoparticles to water, which turns the liquid pink.

If blood with cancer DNA is dropped into the water, it sticks to the metal particles and the water remains the same colour. But healthy DNA sticks to the gold in a different way, which turns the water blue. 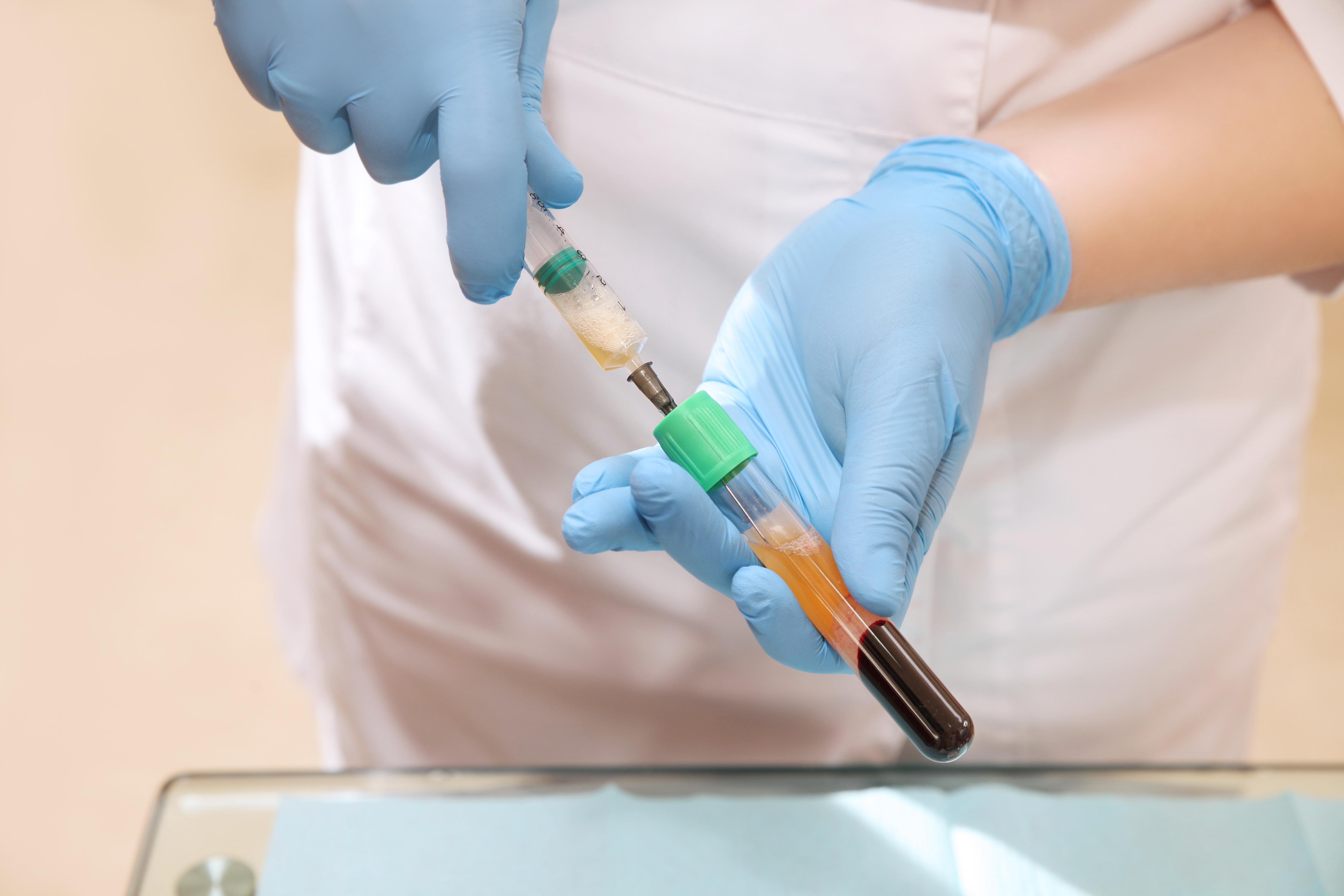 The study was led by Matt Trau, a professor of chemistry at the University of Queensland in Australia, who said: “We certainly don’t know yet whether it’s the holy grail for all cancer diagnostics, but it looks really interesting as an incredibly simple universal marker for cancer, and as an accessible and inexpensive technology that doesn’t require complicated lab-based equipment like DNA sequencing.”

Researcher Laura Carrascosa added: “Our technique could be a screening tool to inform clinicians that a patient may have a cancer, but they would require subsequent tests with other techniques to identify the cancer type and stage.”

Ged Brady, of the Cancer Research UK Manchester Institute, told the Guardian: “This approach represents an exciting step forward in detecting tumour DNA in blood samples and opens up the possibility of a generalised blood-based test to detect cancer.”

But he warned further clinical studies are needed. So far, the test has been conducted on just 200 blood samples to identify healthy or cancerous DNA.