A nine-year-old autistic boy left upset by the number of homeless out in the cold this Christmas decided to fill up boxes with useful items in a heartwarming act.

William Harrison was shopping in Liverpool city centre with his grandmother Joan – and decided he wanted to help the homeless and their pets on the streets.

So the boy, who attends English Martyrs Primary School in Litherland, Merseyside, asked local pizza shop Dough for some empty boxes – which they gave him for free. 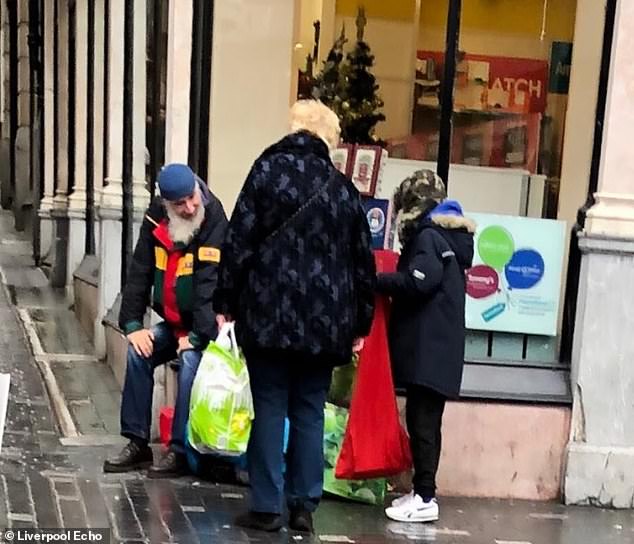 His mother Kathy said: ‘William and his nanny Joan shopped for items which would be useful – socks, gloves, sweets, mints, tissues, hand gel and lip balms.

‘William wrapped the parcels in Christmas paper, wrote Christmas cards and even attached mini crackers to the parcels.’

Then, on Sunday, William set off for the city centre once again with his mother, grandmother and a Santa sack full of gifts – as well as dog food and biscuits.

His mother explained: ‘Because of William’s condition, he struggles to make eye contact and sometimes can be a little bit socially awkward.

‘However after a little prompting his confidence grew and he was approaching people with his nanny knowing what to say.’ 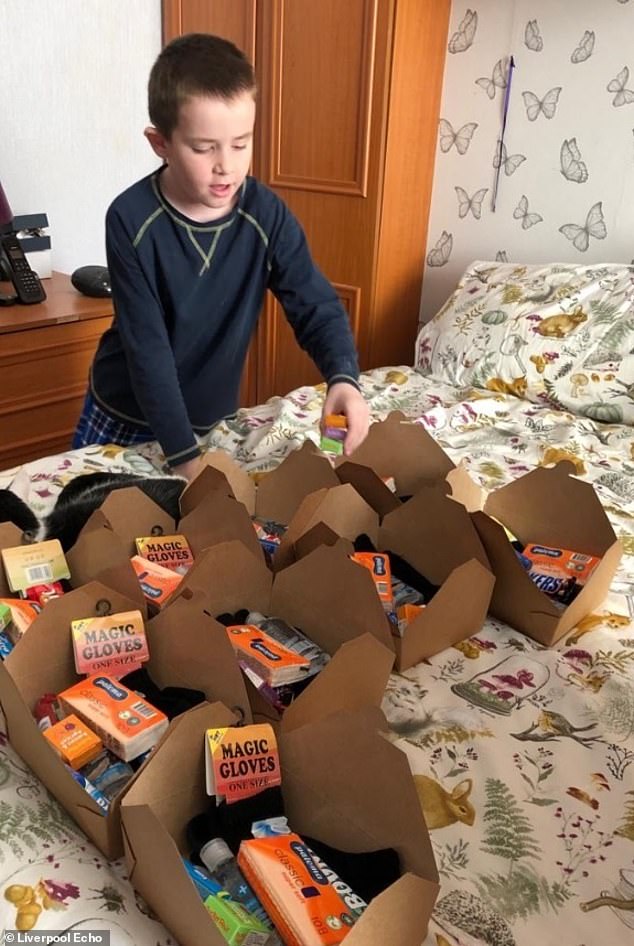 She added: ‘It was definitely emotional seeing William doing this – we were sad that we only had ten parcels and couldn’t help everyone – but I am so proud of my son.’

It comes after a charity warned Britain’s housing crisis will be ‘felt across a generation’ as the latest figures reveal the scale of children living in homelessness.

Shelter urged people to support its appeal to provide families with ‘the vital helpline advice and services they need in order to keep their homes over the festive period’.

The charity estimates there will be 131,269 homeless children in the UK this Christmas, of whom 9,500 will spend their Christmas in a hostel or B&B.

Kate Hudson carries pasties everywhere because ‘I don’t like bras’ 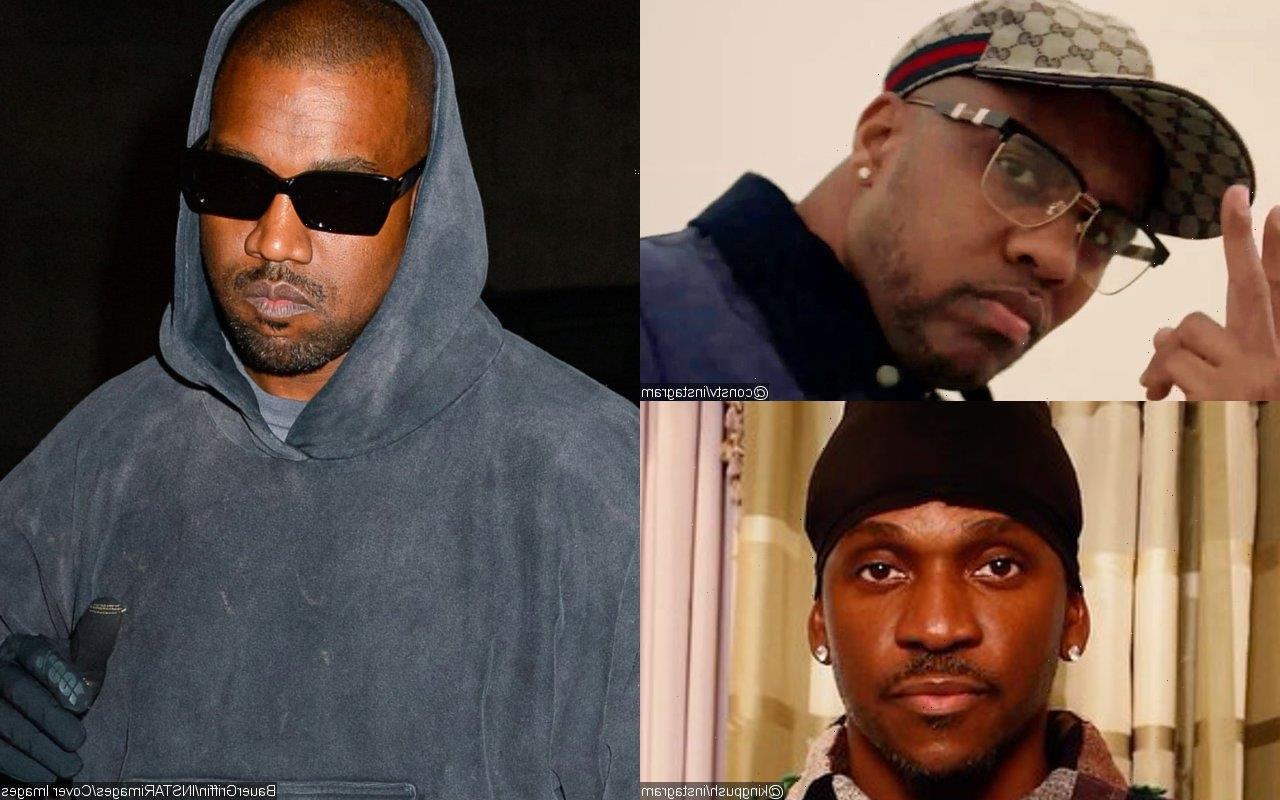