Officials at the Dutch central bank said they are locked in talks with around 50 financial institutions thinking of relocating from the UK. 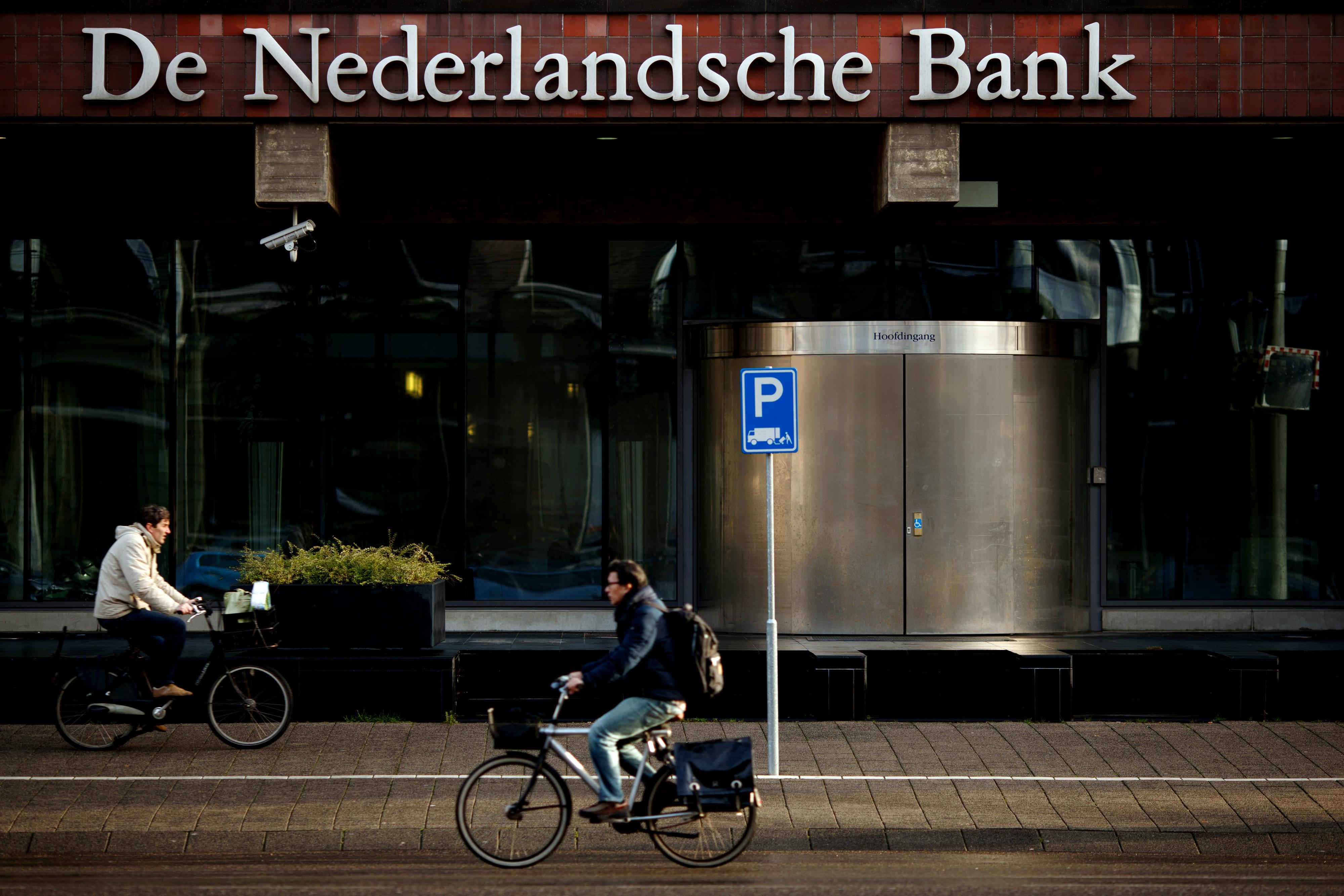 The announcement, just a week before MPs vote on Theresa May’s deal, will heap further pressure on rebels thinking of voting the package down.

He added: “Virtually every kind of financial institution we supervise in our country is represented in these talks.”

There have been repeated warnings that Brexit would lead to an exodus of banks from London to the continent, but few have so far made the move. 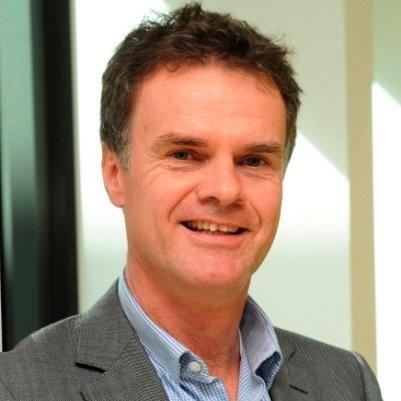 They said that meant London would lose £700 billion in assets to the city in the first quarter of 2019.

He said: “Banks are faced with the choice of either relocating only what is absolutely necessary or preparing for the relocation of the entire business.

“In any case, it is clear that considerable second-round effects will follow.”

But in September it was estimated that just 630 jobs had been shifted from London to the continent – well below previous estimates.