BANGLADESH is to introduce the death penalty for rape amid outrage at a video reportedly showing a group of eight men gang-raping a woman.

The horrifying footage, which shows the 35-year-old victim’s ordeal unfolding for almost half an hour, has sparked huge demonstrations. 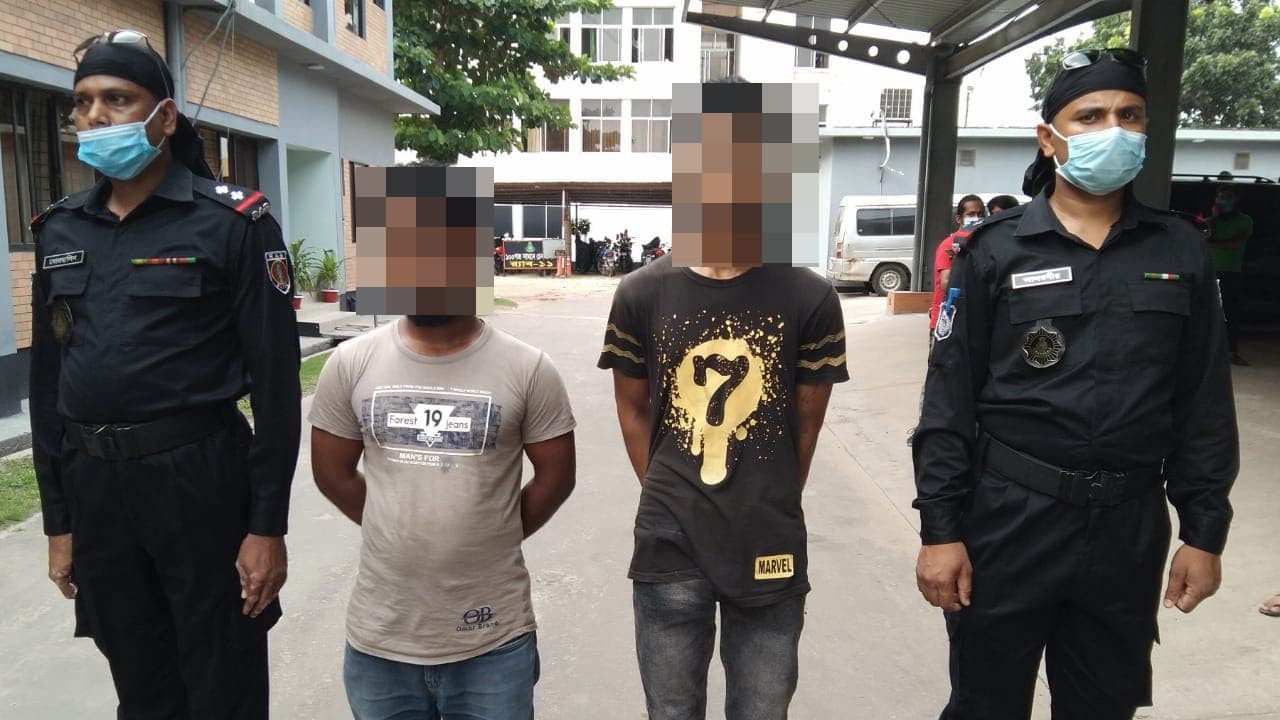 The sickening attack took place on September 2 in the southeastern district of Noakhali.

The woman was brutally tortured, with some men reportedly stripping her clothes off and filming the incident on mobile phones.

In the weeks following the attack the accused men allegedly blackmailed her into giving them money and sex — otherwise they would release the video of the attack, reports the Business Standard.

After she did not respond to the extortion demands, they uploaded the footage of the rape on Facebook.

Following this the victim reported the attack to the police.

In a statement to the Begumganj police station, the victim reportedly said: "I only request that they be given death penalty or life imprisonment.

"I do not want anything else. If this happened to some other women, they would have committed suicide.

"Death would have been better than what happened to me."

Police say eight men have been arrested in connection to the attack.

Meanwhile the Bangladesh Telecommunication Regulatory Commission has tried to remove the video from the internet, but it continues to circulate widely.

'MY LIFE IS RUINED'

The victim told the Bangladesh Daily Star: "My life is already ruined. I am now worried about my children, especially my daughter. I cannot bear the thought that my daughter's in-laws have seen the video.

“What are they thinking? What if they take it out on my daughter and throw her out?"

The incident has sparked outrage in Bangladesh which has seen a surge of sexual crimes in recent years.

And it has led to change with the cabinet, chaired by Prime Minister Sheikh Hasina, responding to calls to make the death penalty the highest punishment for rape, Law Minister Anisul Huq told Reuters.

He said: "The law needed to be amended quickly…(Cabinet) has decided an ordinance will be promulgated tomorrow, with the approval of the president, as the parliament is not holding sessions currently.” 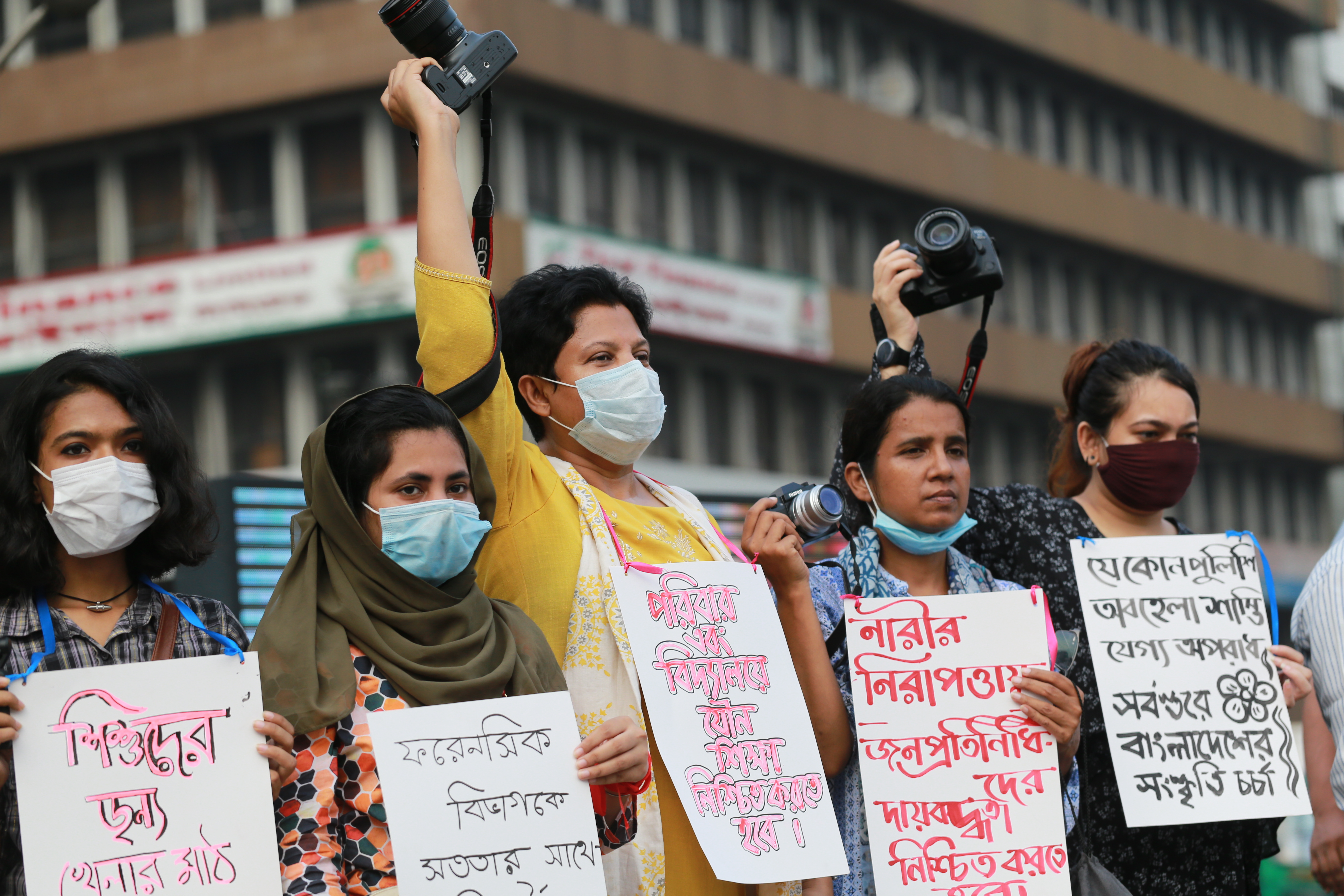 There were nearly 1,000 incidents reported between January and September, more than a fifth of them were gang rapes, according to human rights group Ain-o-Salish Kendra.

When survivors file a complaint for sexual assault in Bangladesh prosecution is very rare and takes years to complete, and the conviction rate in trials that do go to court is very low.

Also, many rapes go unreported because women fear being stigmatised.

A recent survey conducted by the United Nations found that, among men in Bangladesh who admitted to committing rape, 88 per cent of rural respondents and 95 per cent of urban respondents said they were convicted of nothing.

Rights activists blame the increasing number of assaults on a culture of impunity and protection of suspects by influential individuals for political reasons.

Protesters who have gathered in the capital Dhaka and elsewhere, hundreds of women and students among them, shouted: "No mercy to rapists."

Many carried placards bearing messages such as "Stop rape culture".

"I fear I am next. I want death penalty for the rapists so that the rest of the inhuman creeps can learn what will happen to them if they ever dare to do it." 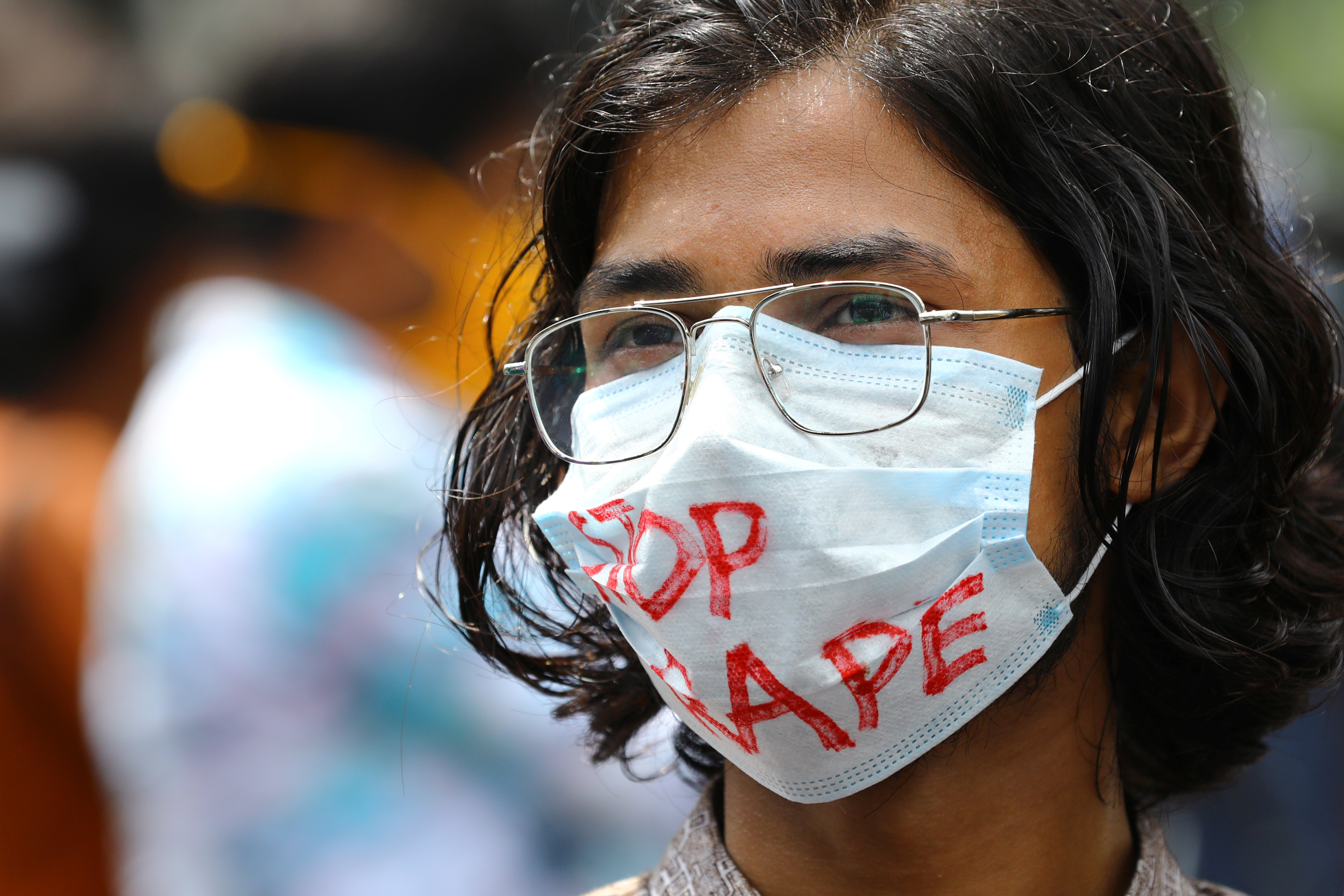 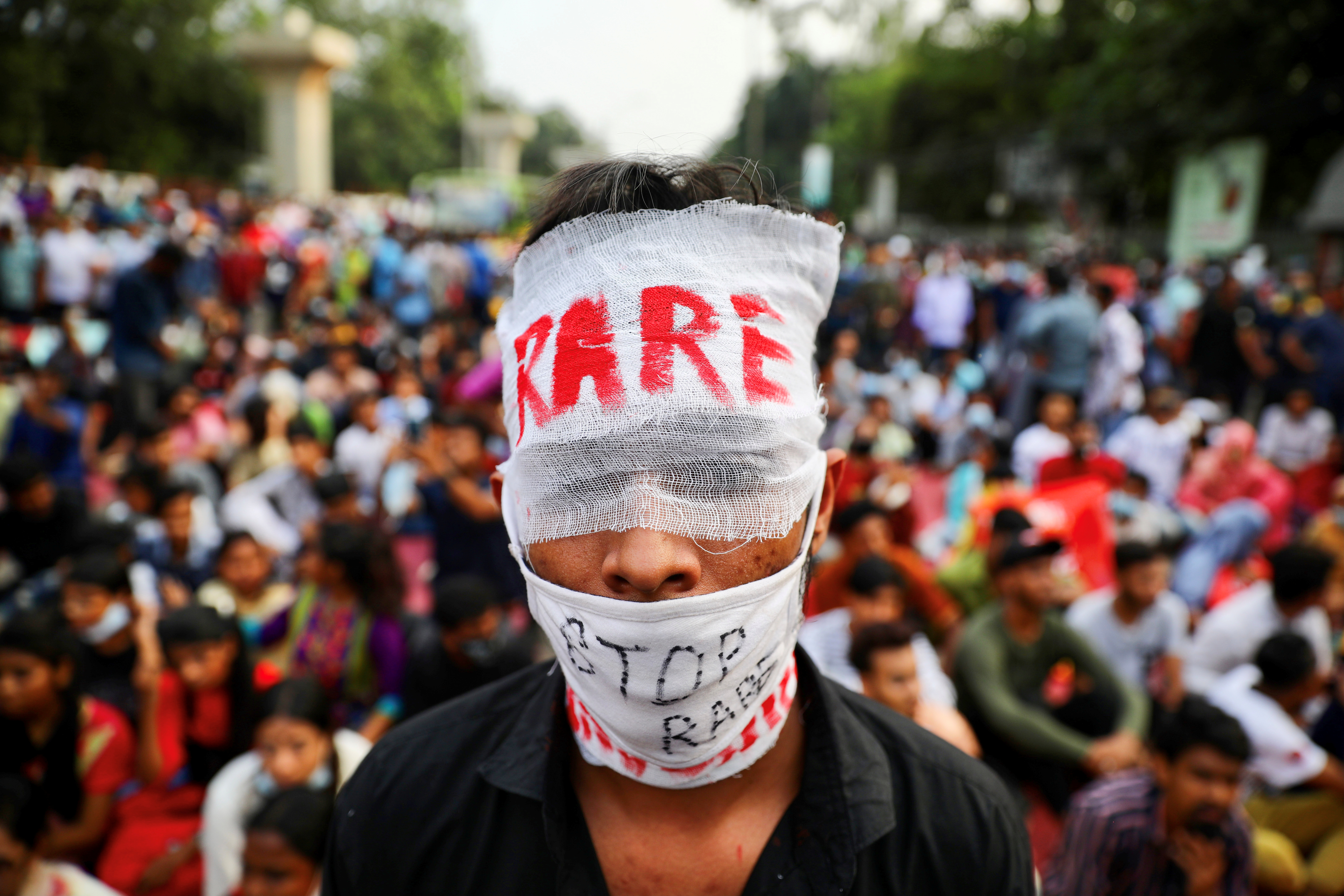