House parties and other ‘super-spreading events’ could be banned until 2023 because coronavirus ‘is not disappearing’, scientist warns

A scientist leading Germany’s fight against Covid-19 has warned that house parties could be banned for three years because the virus ‘is not disappearing’.

Professor Hendrik Streeck believes that regional spikes seen in Scotland and North-West England could continue into 2023 without a vaccine.

As a result, the virologist says that parties and other large gatherings will need to stop completely in order to lower infections.

‘This virus is not disappearing. It has now become part of our daily lives,’ he told the Daily Record.

‘It will still be here in three years and we have to find a way to live with it.’ 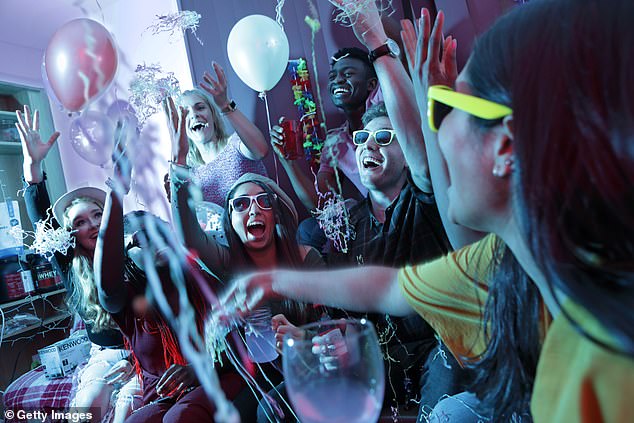 He added that one of the most important ways to keep the virus under control would be stopping ‘super-spreading events’ like house parties or illegal raves.

‘We know that social distancing, not gathering in big groups and covering your face can have a profound impact on the infection. These are simple measure that can help stop the spread if you have large levels of infection.’

Prof Streek is part of a team leading the pandemic response in Heinsberg, one of Germany’s worst-hit regions for coronavirus near the Dutch border.

Professor Streeck said a vaccine being developed for the virus was ‘probable’ – but there were doubts over how long it would take to be available. 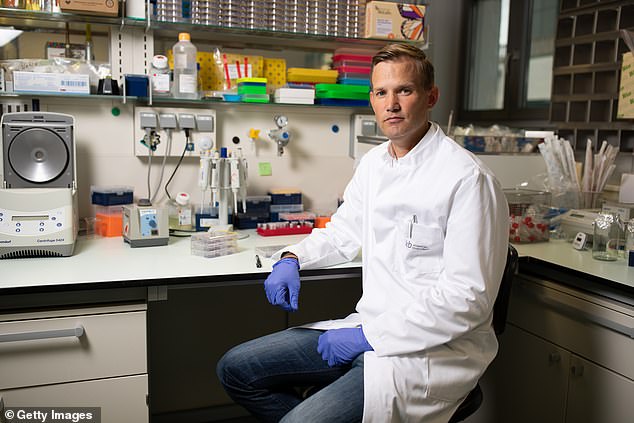 ‘A vaccine may be the answer but we don’t know. It’s probable that we will have a vaccine but it may be next year or longer,’ he added.

Police forces in England have been given new powers to slap organisers of illegal gatherings with hefty fines in a bid to clamp down on rule-breaking.

The organiser of one house party in Wiltshire was given the maximum £10,000 fine after police arrived to find between 80 and 100 people breaking covid rules.

Officers first requested for the event on Wick Lane, Devizes, to be shut down, but their pleas were ignored.

As a result, the organiser was issued the hefty fine and party-goers were dispersed. 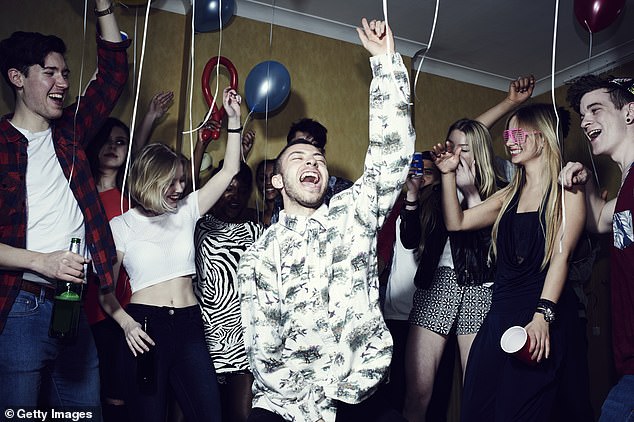 The UK recorded its highest number of daily Covid-19 cases since May today, after 2,988 were reported in just 24 hours.

A tighter local lockdown was introduced in Bolton last night due to a spike in Covid-19 cases.

People were told to avoid mixing with other households anywhere and to use public transport only if essential.

And new lockdown rules have been enforced in Glasgow since Wednesday following a spike in coronavirus cases there.