OUTSPOKEN feminist Germaine Greer is famous the world over for fighting for women's rights.

We give you insight into the Australian writer who continues to court controversy. 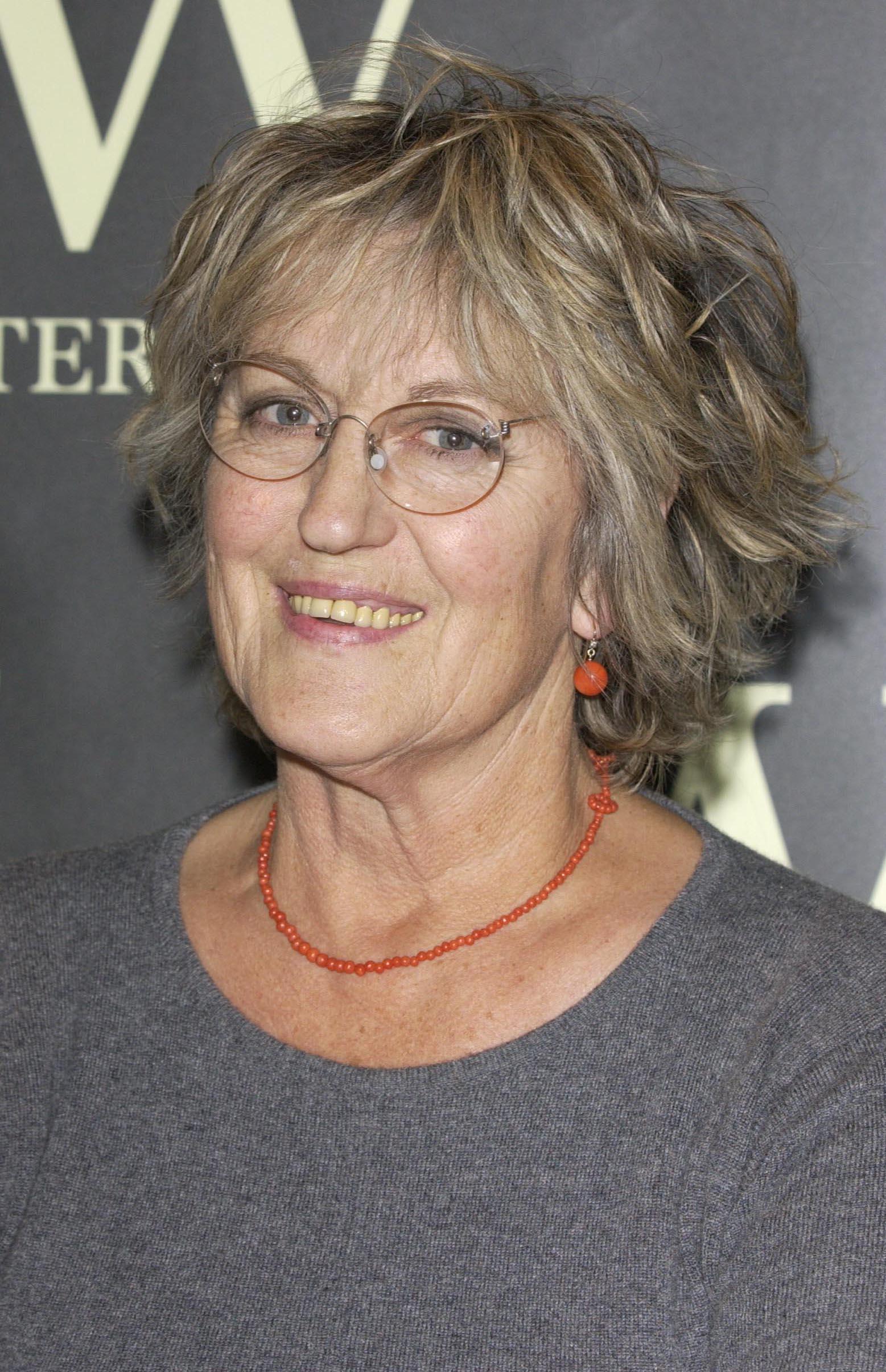 How old is Germaine Greer?

Germaine Greer is 80, which might come as a suprise given her fiery energy and readiness to tackle controversial topics.

Germaine moved to Cambridge in the UK in 1964 for her doctoral study at the university.

What did she say about Leonardo Da Vinci?

Germaine made comments about the Renaissance artist's portrait of the Mona Lisa at the Hay Festival on Monday, May 27.

She descibred the paining as a "half-dead woman".

Germaine told crowds: "The bloody Mona Lisa! The most important thing to me about this bloody picture is this woman looks as if she's already dead…

"Why am I disappointed in Leonardo as an artist? When I first went to Milan I thought: 'God, there's a lot of bad painting in this place.'

"I went to museum after museum, private collections, beautiful things, and endless smirking angelic ephebes. Me thinking, this is just a disease. And this is in the greatest period of Italian art.

"I remember the first time I saw the Mona Lisa. I had come all the way from Australia, go to the Louvre, get to the room, and see the most wonderful painting. Which is the Raphael portrait of Baldassare Castiglione…

"But no one was looking at it. They were all staring at this half-dead woman."

The 80-year-old added that she thought The Last Supper looked like a "sloppy piece of work". 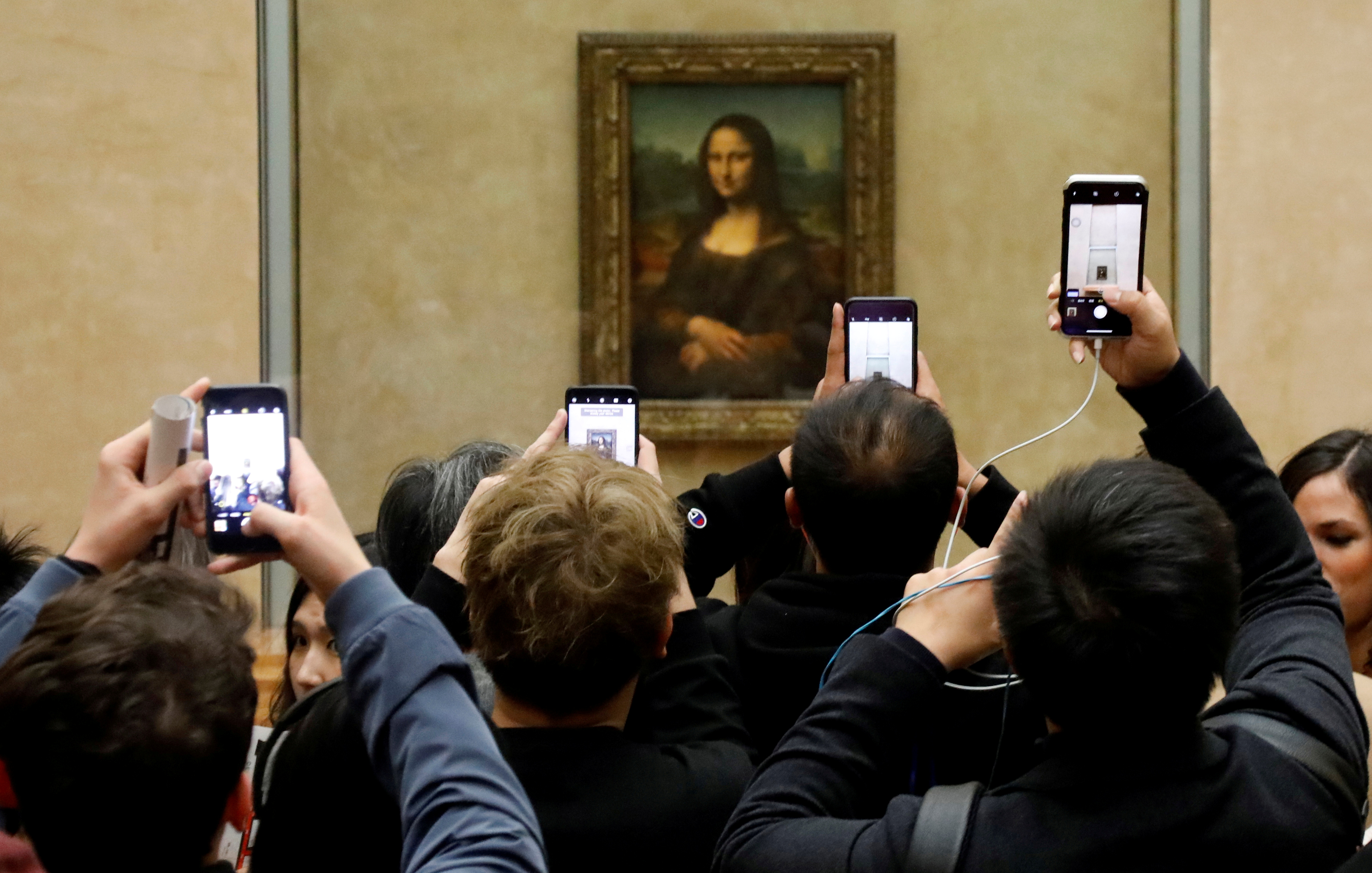 What did she say about rape sentences?

In May 2018, Greer insisted most rapes are just "bad sex" which do not result in injury and called for shorter sentences for rapists.

Speaking at the Hay Festival, she said most rapes should be punishable by 200 hours of community service.

The feminist said the “official position” that 70 per cent of rape victims suffered from post-traumatic stress disorder in comparison with 20 per cent of military veterans was ridiculous.

She said:  "At this point you think, what the hell are you saying?

“That something that leaves no sign, no injury, nothing, is more damaging to women than seeing your best friend blown up by an IED is to a veteran?”

She said society should stop “pathologising” sex attacks and saying that it has ruined women’s lives. 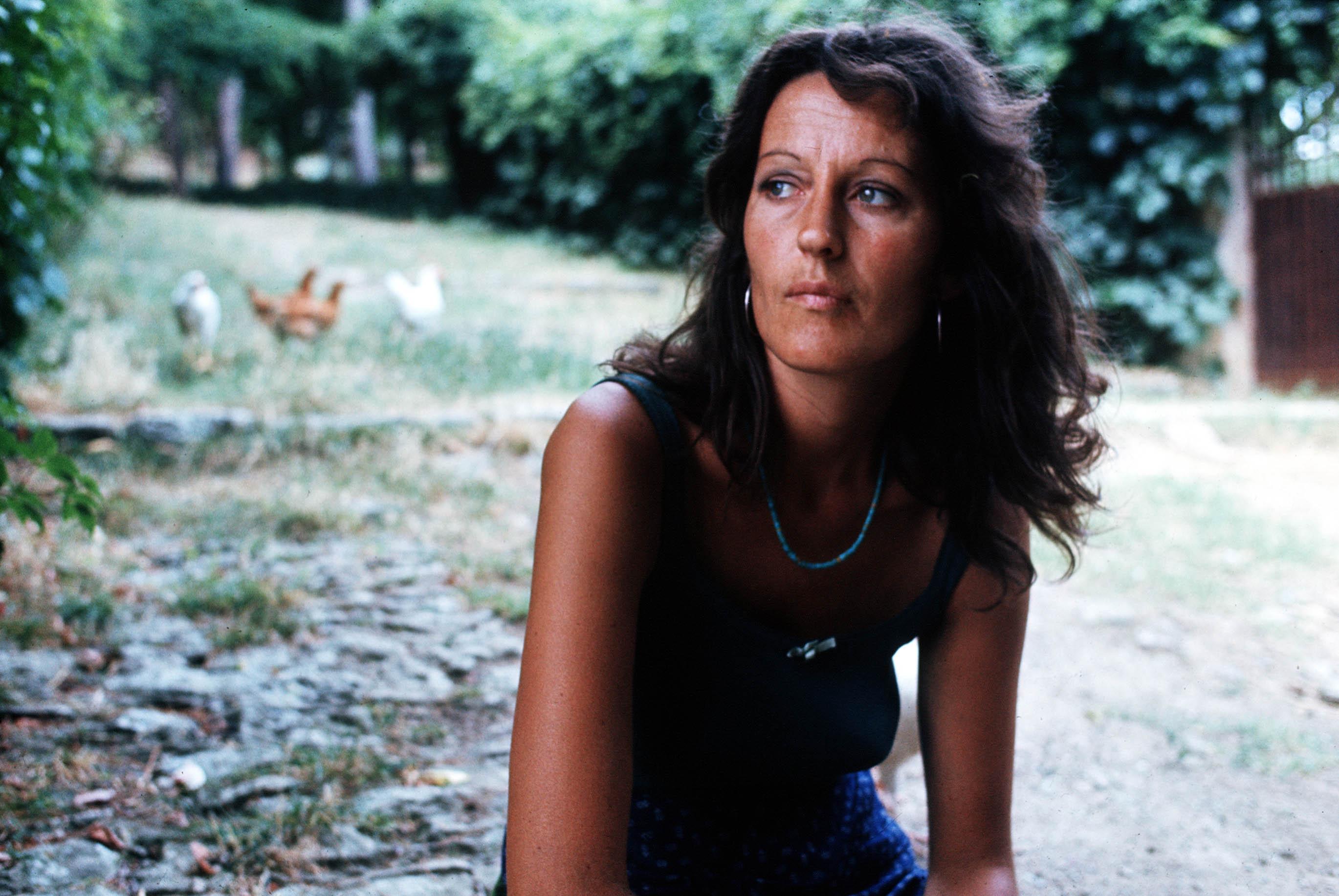 Greer said: “I reckon 200 hours of community service will do — would do me.

“I suggested a long time ago that maybe a little tattoo would be a good thing. Maybe an ‘R’ on your hand. I’d prefer it on your cheek.”

The Australian-born writer recounted how she was “violently raped” as a teenager and was “beaten half-unconscious.”

She admits that she did not report the attack and that her rapist, a school rugby player, eventually raped another woman.

Greer also revealed that she never gave evidence against the attacker in court.

She said: “Feminists would tear my head off for saying this” adding that she “wasn’t that angry – I still don’t feel angry enough”.

What were her comments about the #MeToo movement?

Germaine Greer took aim at the #MeToo movement during an appearance on Good Morning Britain.

She hit out at the movement, saying of the Weinstein saga: "If you spread your legs because he said 'be nice to me and I'll give you a job in a movie' then I'm afraid that's tantamount to consent, and it's too late now to start whingeing."

Germaine claimed women used to outwit leering men, citing the Carry On films as an example.

But she said it is different when the man "has economic power, as Harvey Weinstein has".

Germaine, author of The Female Eunuch, said women should be able to "react here and now" to inappropriate behaviour.

What books has she written?

In 1970 she wrote the book that would change her life and make her a household name.

The Female Eunuch which wrote about the oppression of women by men.

Since then she has written many more acclaimed books, more recently Shakespeare's Wife and The Whole Woman which was a sequel to The Female Eunuch.