Cheerful products adorning our homes during the festive period may have been manufactured in cruel factories attached an enormous network of nightmarish prison camps. 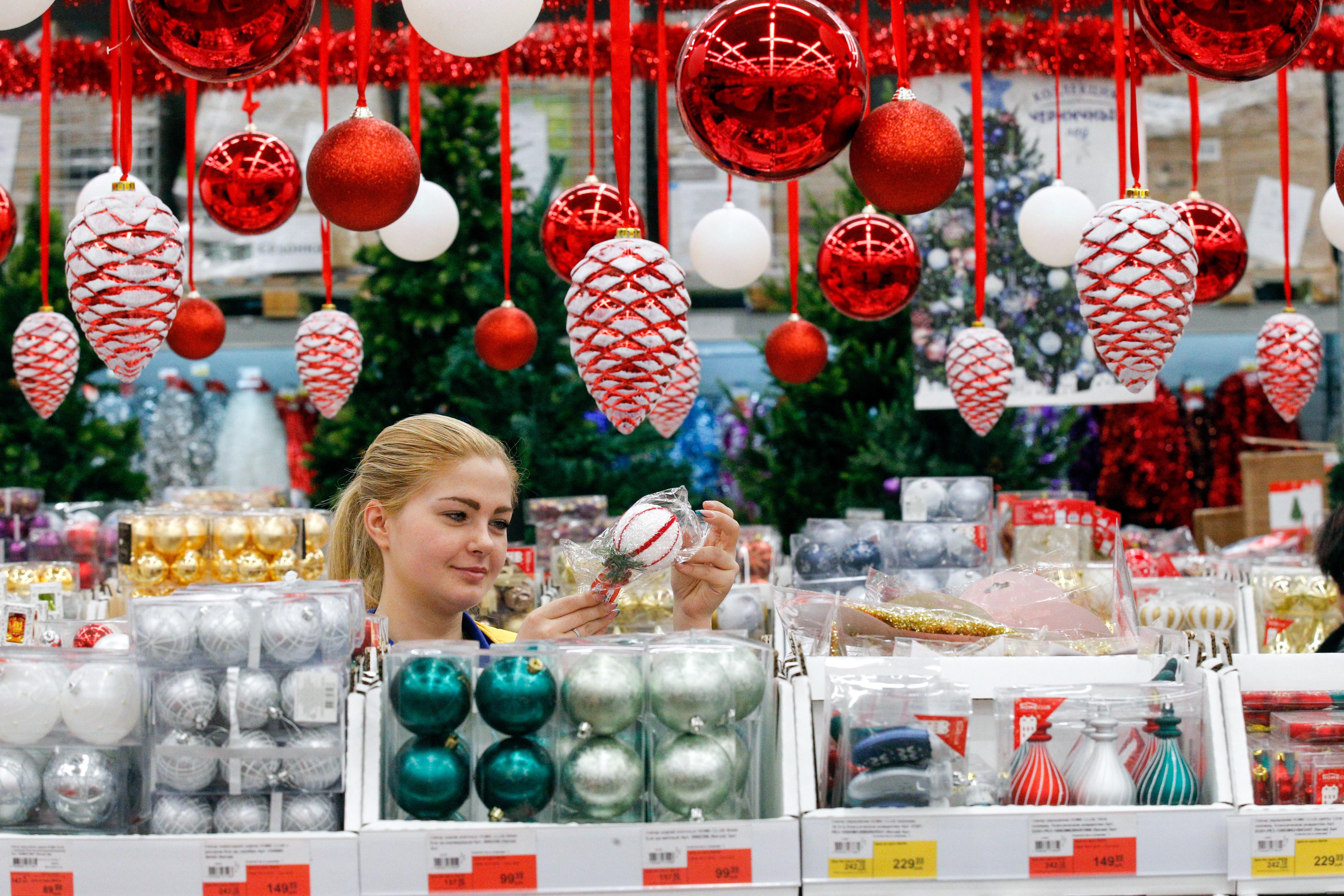 Just this week it emerged that Chinese men and women locked in a mass detention camp — where authorities were "re-educating" prisoners — are sewing clothes that have been imported by a US sportswear company.

The products we take for granted this Christmas, from the tree to the lights and baubles could have been churned out in these sinister hellholes.

William Nee, from Amnesty International Asia, told the Sun Online: "You have people who are basically university professors, accounts, business entrepreneurs and so on who are now in these ‘reeducation facilities’ and their relatives have no idea what has happened to them." 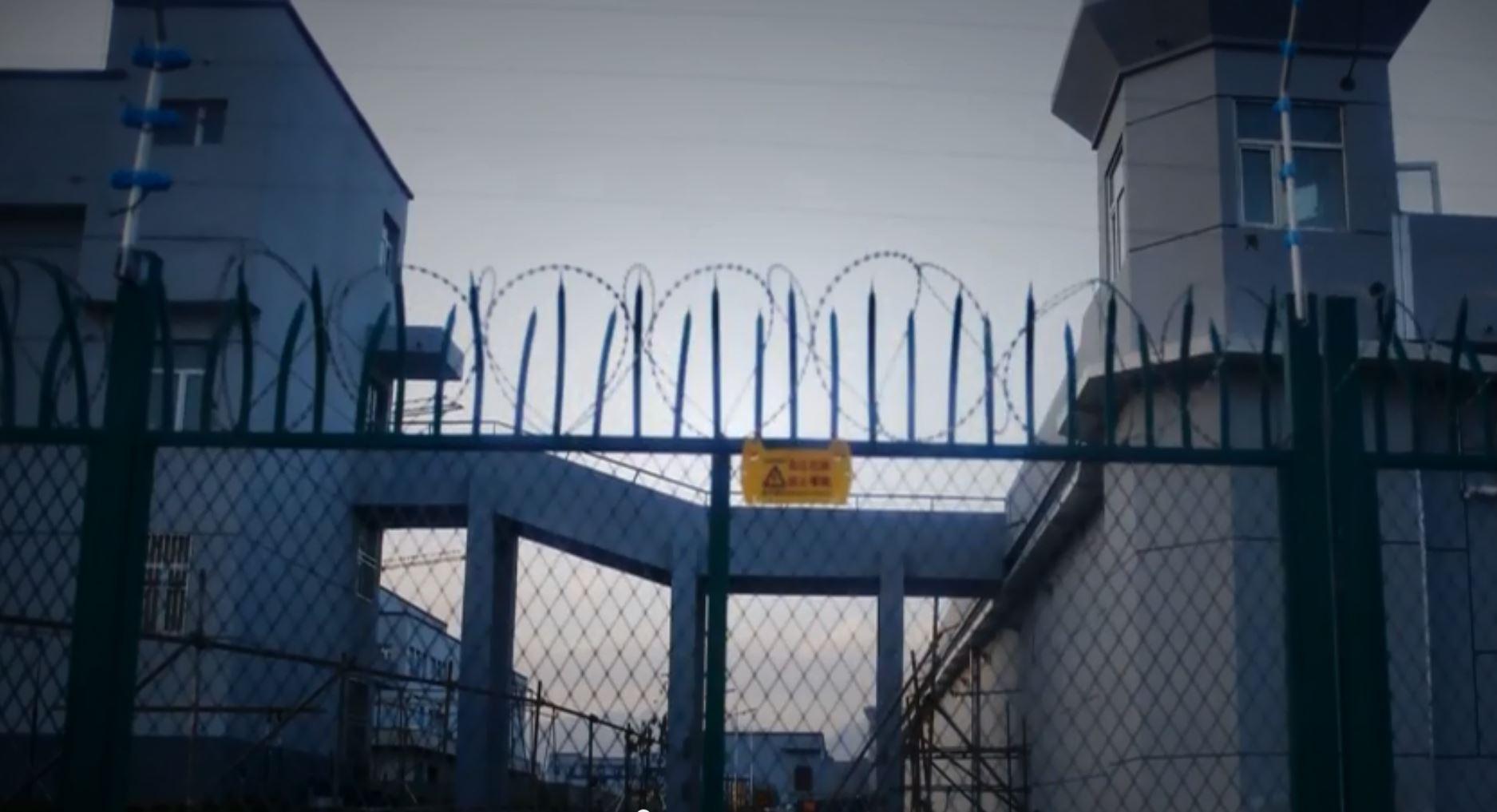 Mr Nee added: "The next holiday toy you might buy could be made by a university professor or an engineer."

Many people are interned for political reasons without being convicted while even family members can find themselves locked up.

An estimated 3.4million inmates are incarcerated, according to the Global Slavery Index.

The US-China Economic and Security Review Commission, a congressional commission of the US government, said in a report it believes big profits are made. 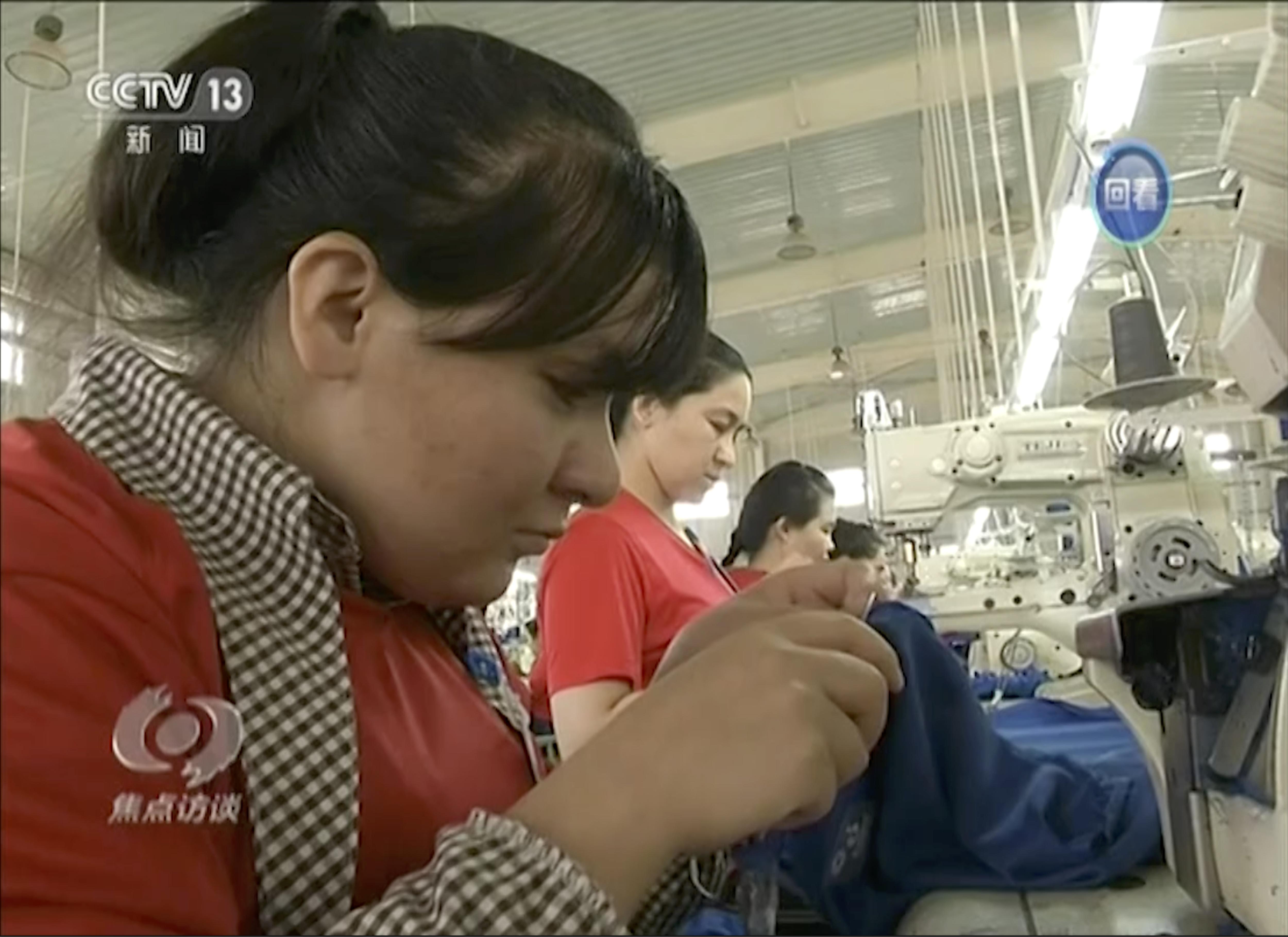 But it said the scale was hard to judge because often middlemen were involved to market the products so buyers in the West are probably clueless about where and how they are made.

Chen Guangcheng, an activist who has been blind since childhood, was detained for exposing forced sterilisation of women to meet China’s one-child policy.

During his time in a camp he discovered his fellow inmates churning out thousands of Christmas lights to be exported to the West.

He said: "These Christmas lights are the products of forced labour.

"Christmas is a festive and jolly season but behind that, there are too many injustices.” 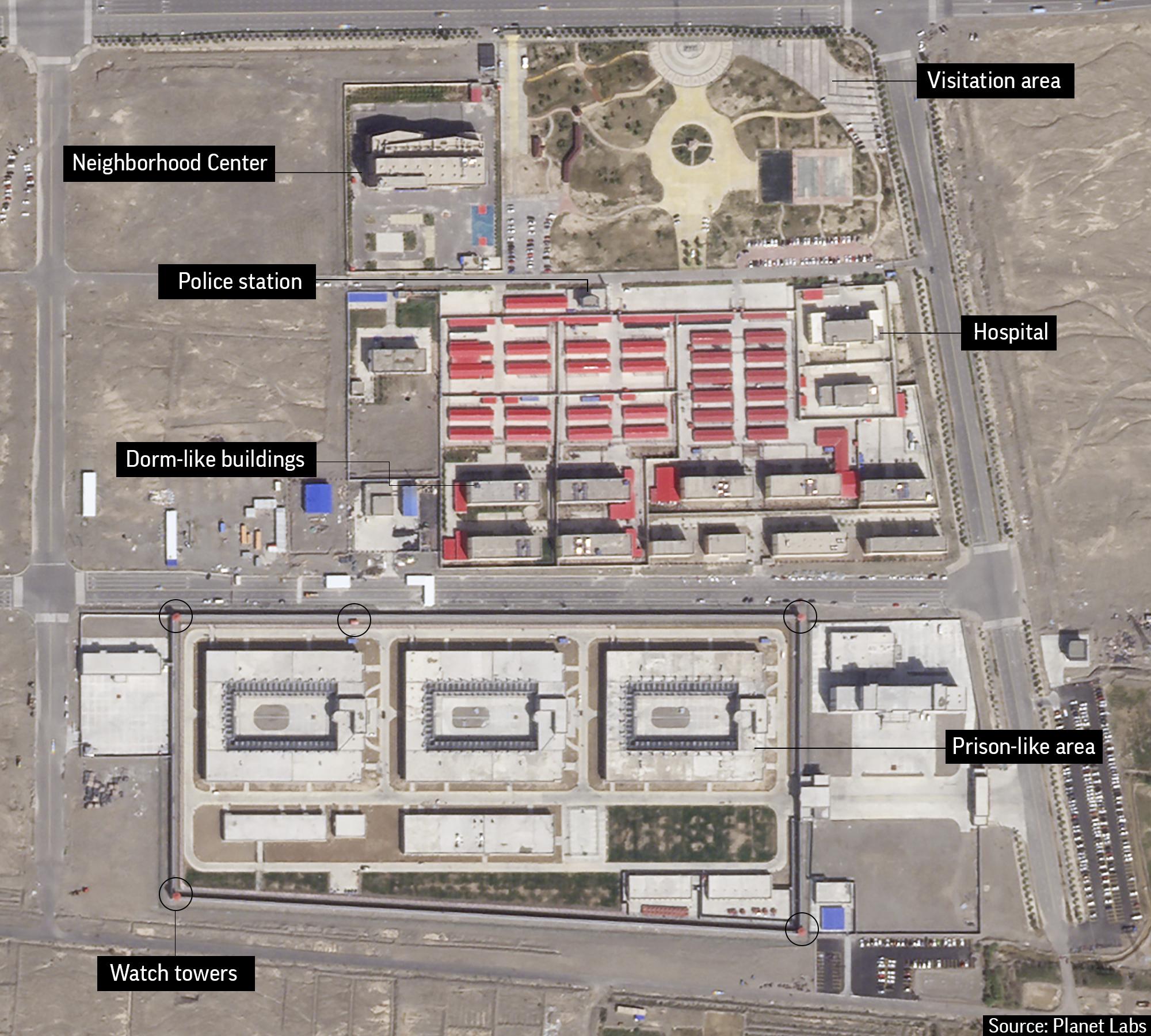 The filmmakers tracked down a survivor who slipped an SOS letter into a box of Halloween decorations which was bought by an American woman.

Mum-of-two Julie Keith from Oregon had bought a 17-piece “Totally Ghoul” branded set of foam tombstones from a supermarket chain.

But when she opened it a note written in English fell out. 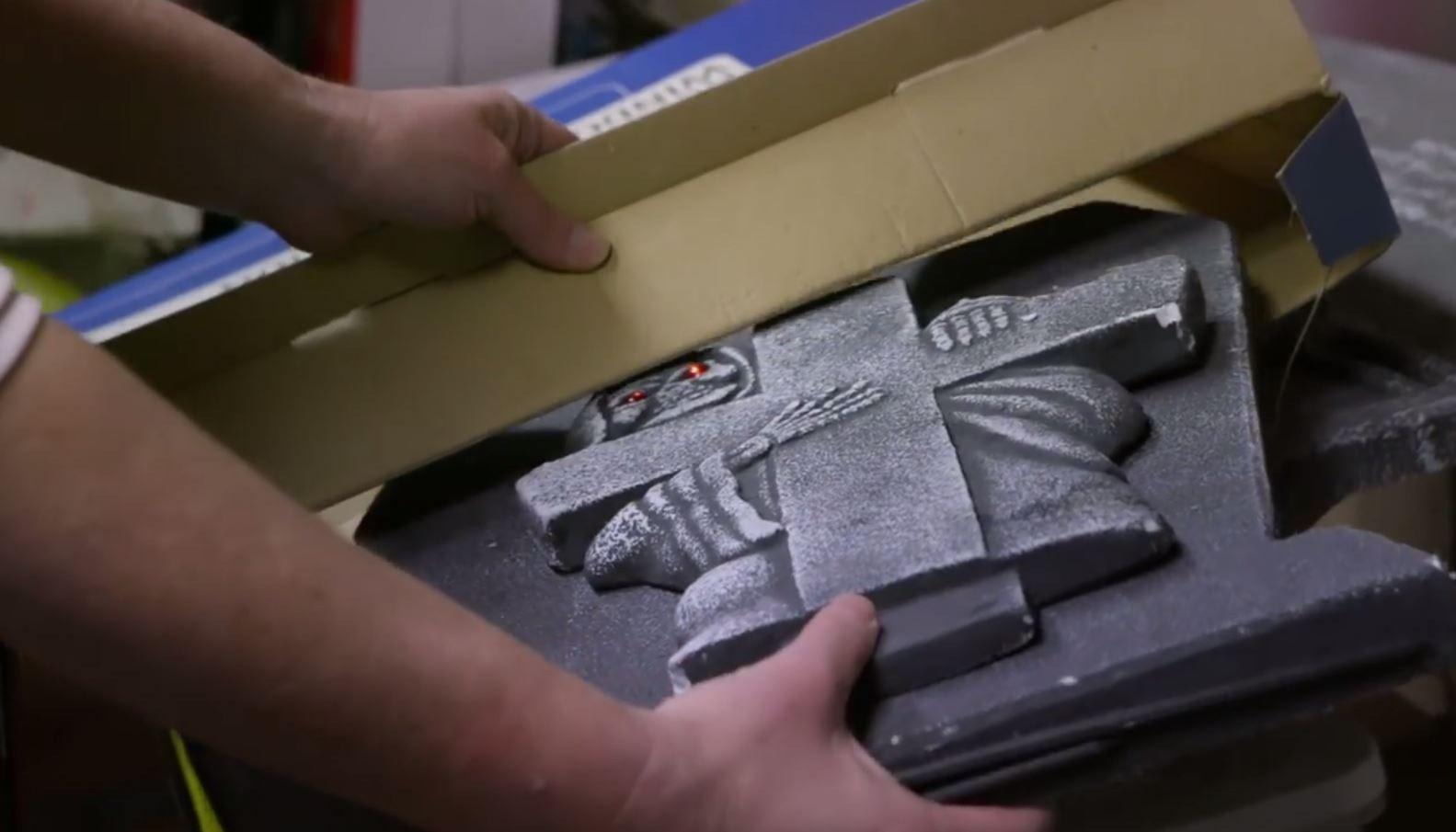 It read: “If you occasionally buy this product, please kindly resend this letter to the World Human Right Organisation

“Thousands people here who are under the persecution of the Chinese Communist Party Government will thank and remember you forever.”

The letter then detailed the conditions in his camp in Shenyang, China.

Inmates there work 15 hours a day, seven days a week and were often tortured and beaten, it is claimed. 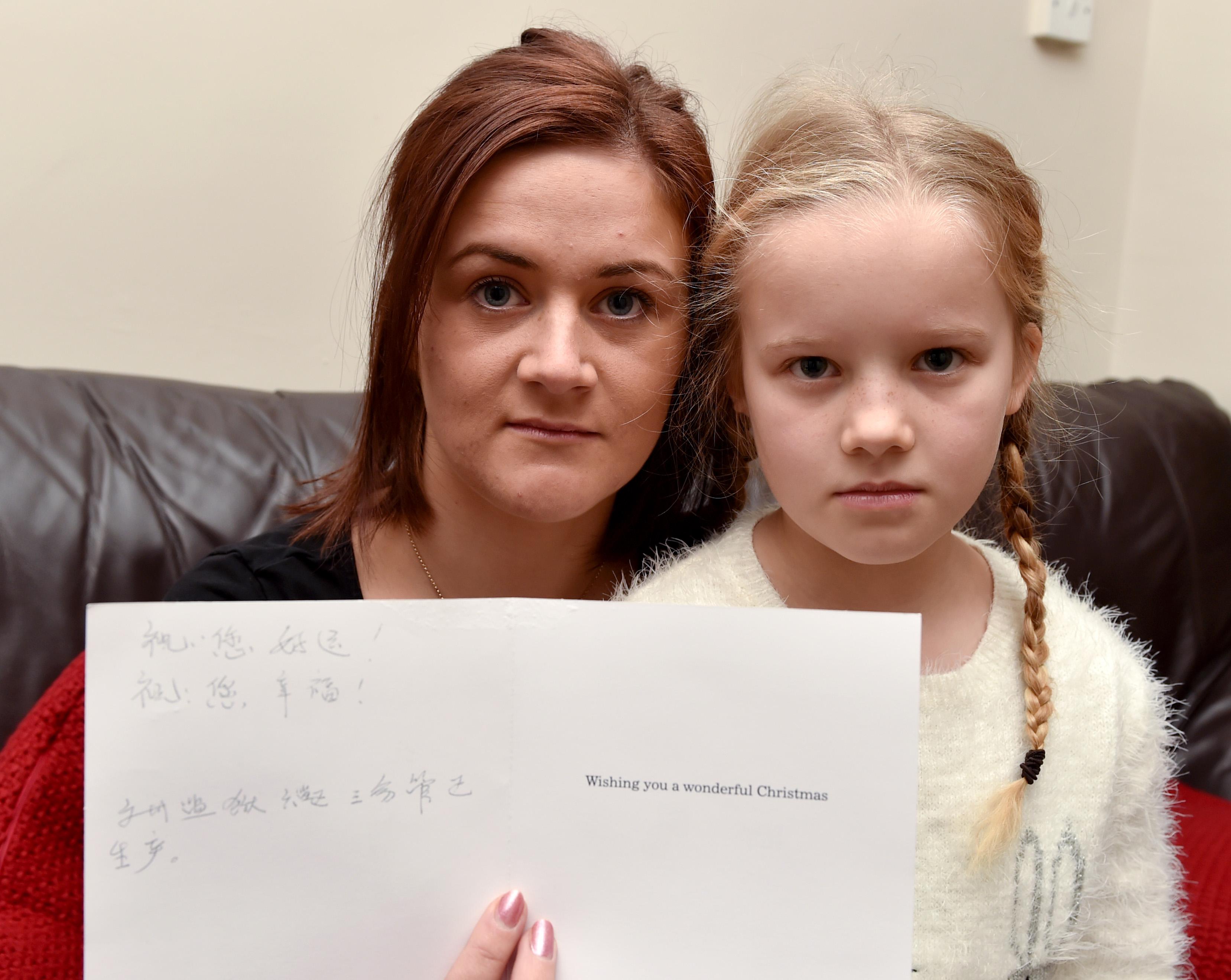 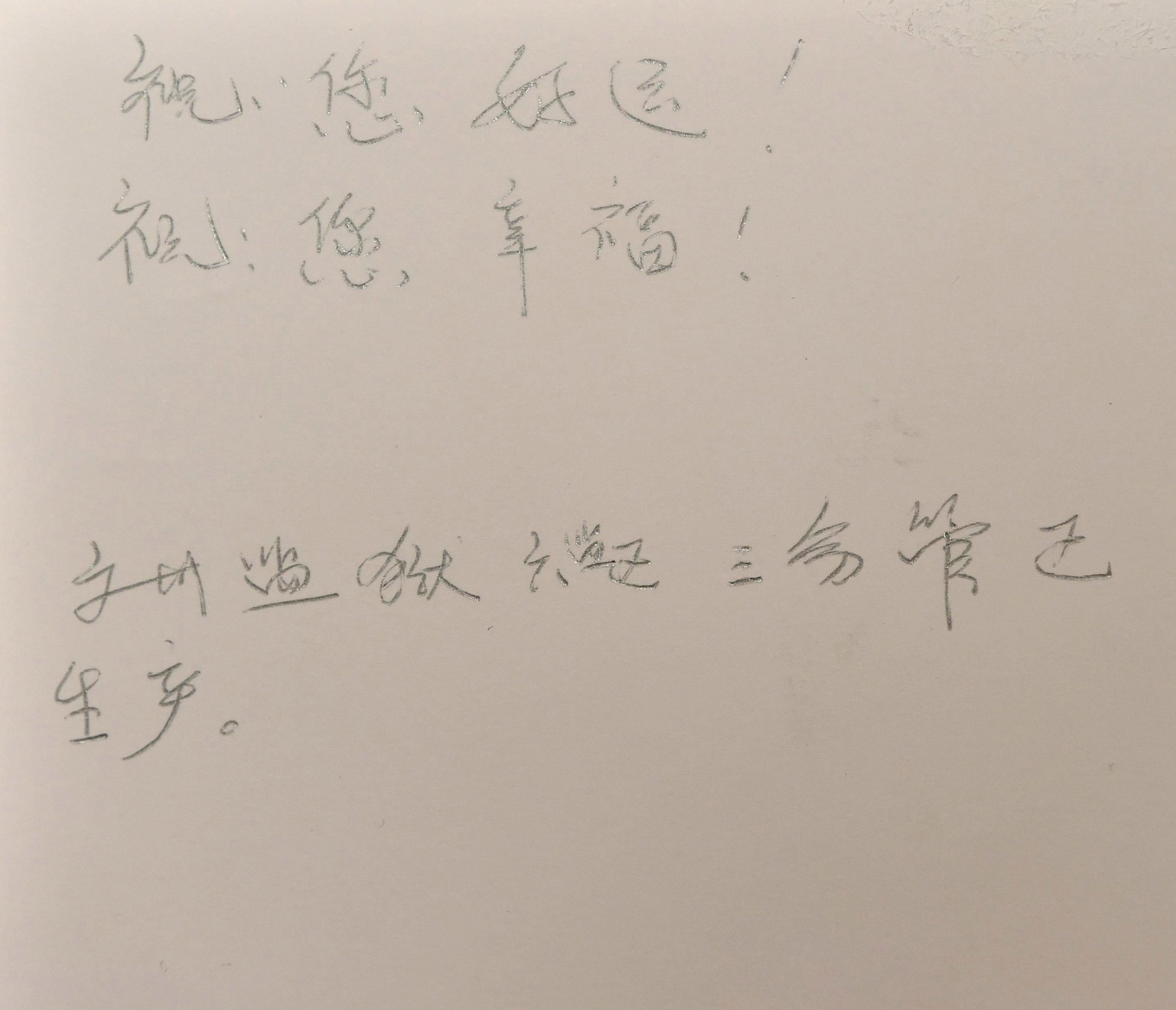 Last year the Sun Online revealed how a mum left stunned when she opened pack of Christmas cards and found handwritten note from a prisoner.

Jessica Rigby, 27, from Essex found the scrawled note in Mandarin inside the Sainsbury’s Christmas card wishing her happiness and luck and signed by “Third Product Shop, Guangzhou Prison, Number 6 District”.

Sainsbury's denied its cards were produced by Chinese prisoners.