A MANHUNT is underway for a man accused of beating his girlfriend’s 4-year-old daughter to death at a hotel in New Orleans.

Anfernee Devante Steele, 21, is wanted in connection with a homicide on Oct. 3, according to a New Orleans Police Department press release on Thursday. 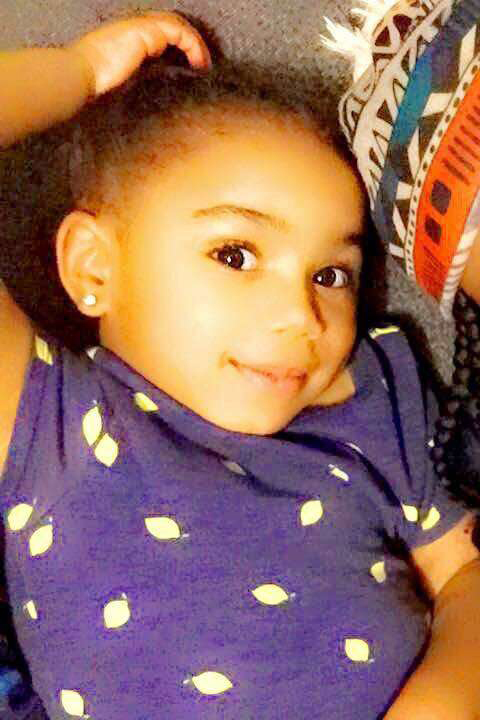 Steele was “positively identified as the perpetrator” of the incident on the 500 block of Canal Street, the release states.

The victim, Jo’nyri Hawkins, was with Steele at the hotel for several hours while her mother was away, a law enforcement source told The Times-Picayune. 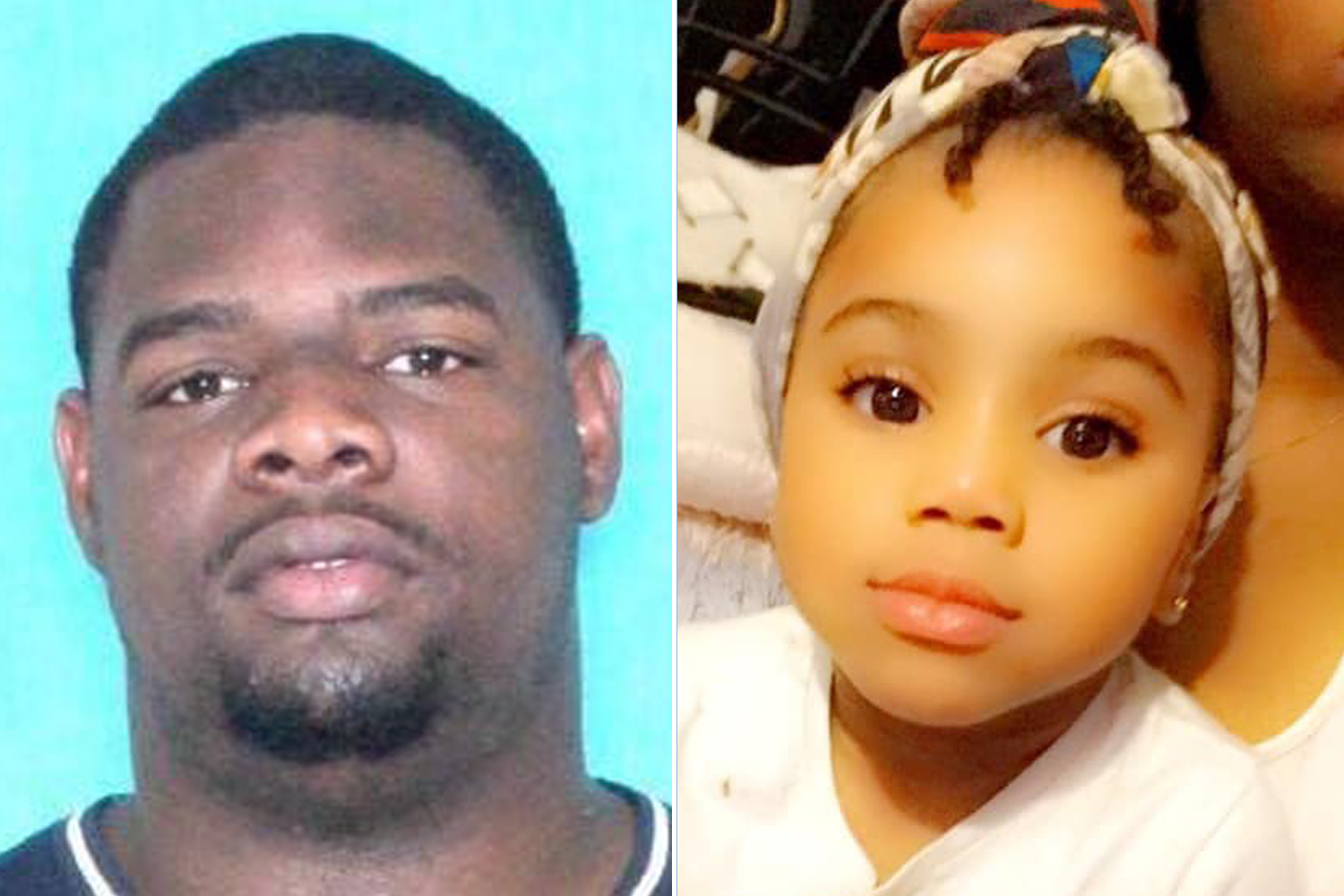 When the mother returned, she found her daughter limp and unresponsive and called 911.

Hawkins died from blunt force injuries, according to the Orleans Parish Coroner's Office, and the death was ruled a homicide, the source said. 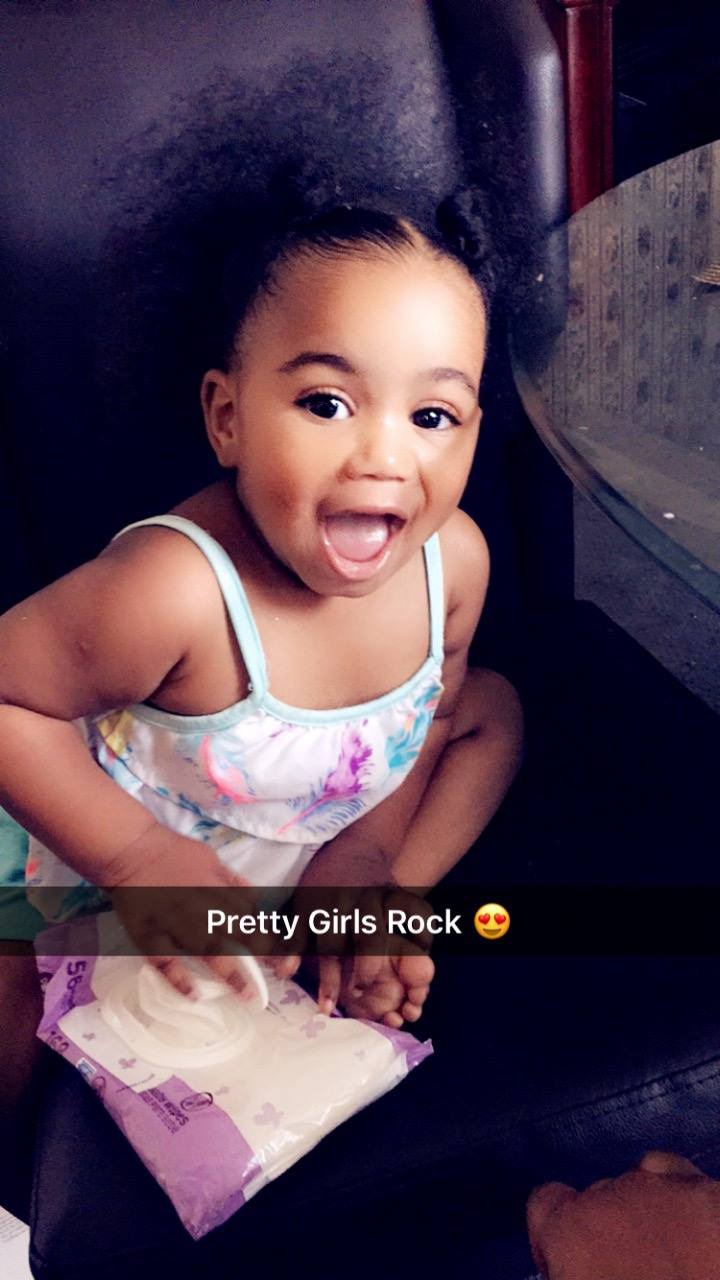 Hawkins was buried on Friday at Beautiful Zion Baptist Church in Houma, where she is from, according to an obituary.

She is survived by her parents, two siblings, and her grandparents.

Police obtained an arrest warrant for Steele on Tuesday.

Anyone with information on Steele’s whereabouts and the crime is urged to contact the homicide detective Barrett Morton at 504-658-5300 or leave an anonymous tip with Crimestoppers of Greater New Orleans at 504-822-1111 or 877-903-STOP.