SWEDEN is in the top five largest countries in Europe by area, with a population of just over ten million, and over 450,000 square kilometres of land.

But is Sweden one of the 27 countries that make up the European Union? 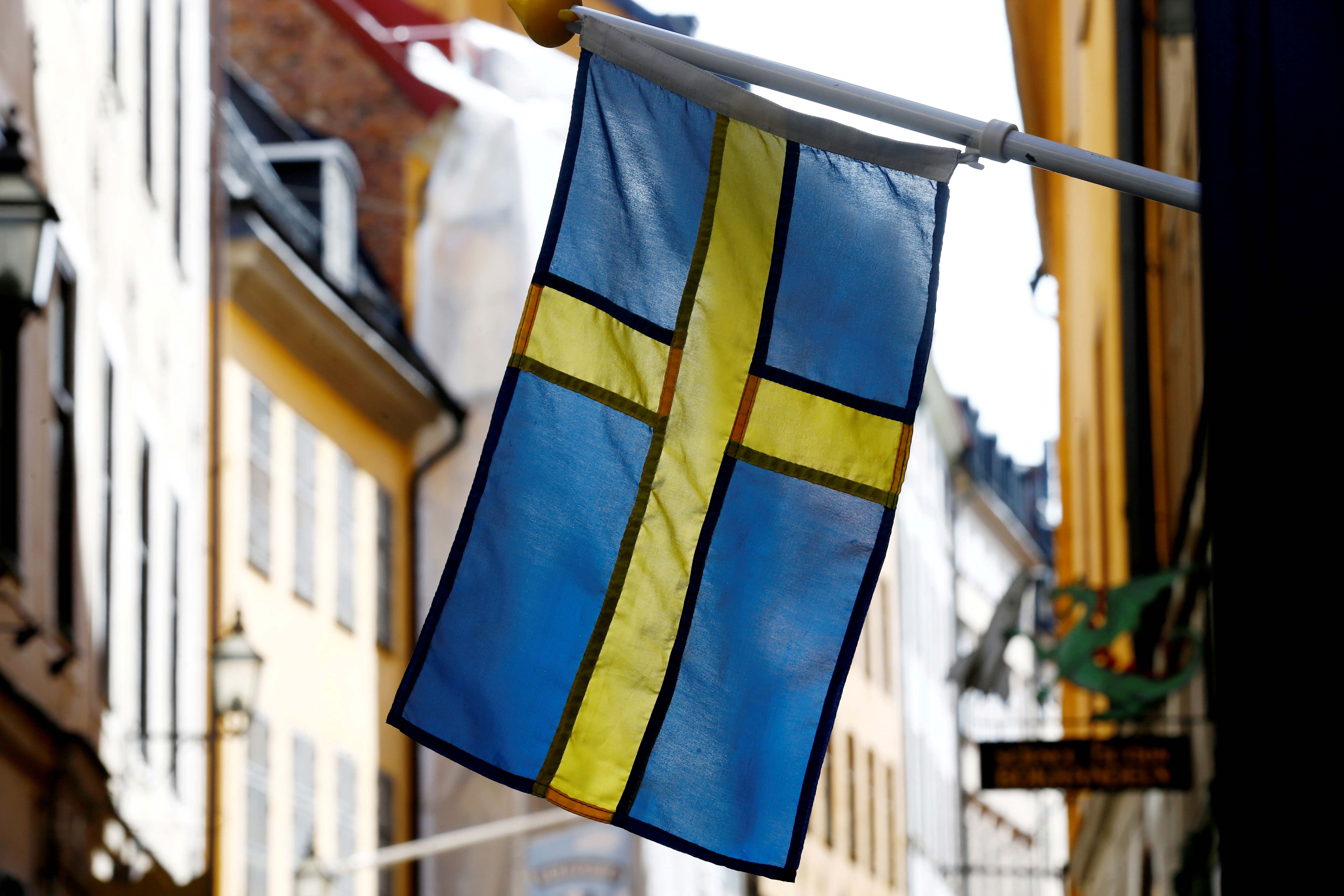 Is Sweden in the European Union?

Yes – Sweden is a member state of the European Union.

It is one of the earliest member states, have joined the Union in January 1995 – just 14 months after the six member states signed the Maastricht Treaty, bringing the EU into effect.

Sweden holds 20 of the 705 seats in the European Parliament, having gained one when UK places were reallocated after Brexit talks in early 2020.

Sweden has also twice held presidency on the European Council, which revolves every six months – once in 2001, and then again in 2009. 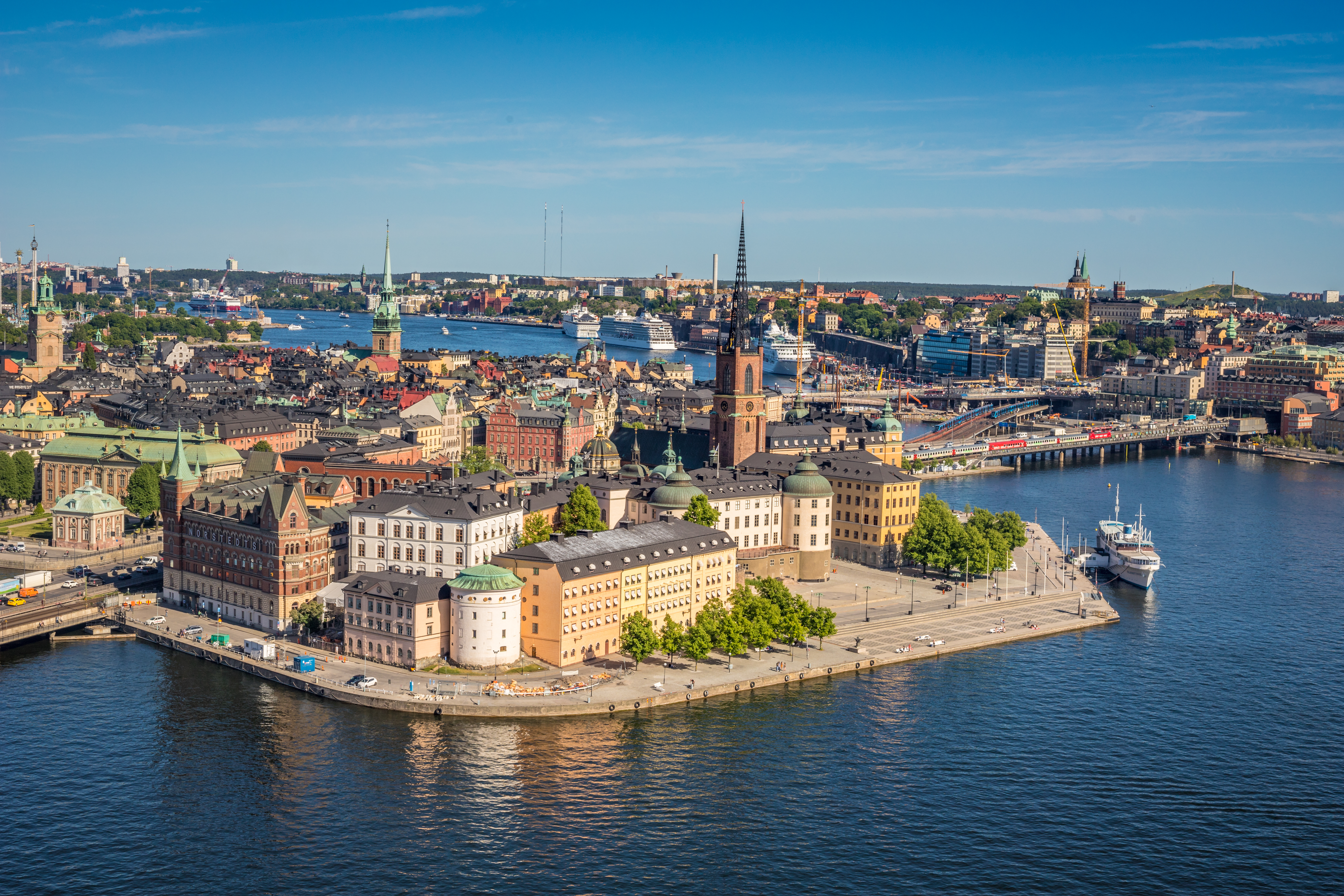 And 2016 figures showed that Sweden sent 59 per cent of its exports within the EU, and received 71 per cent from other EU countries.

However, Sweden retains the use of Krona for currency, and does not use the Euro.

Who are the 27 member states of the European Union?

The EU member states are…

Is Sweden in Schengen?

Yes – Sweden is one of the 26 countries in the Schengen Area.

The Schengen Agreement was signed in June 1985, and got rid of border controls and passport checks between each of its member countries.

This means that Swedish citizens can move between Sweden and the other 25 Schengen countries more quickly and easily.

Sweden joined the Schengen Area in 1996, along with Finland and Denmark. 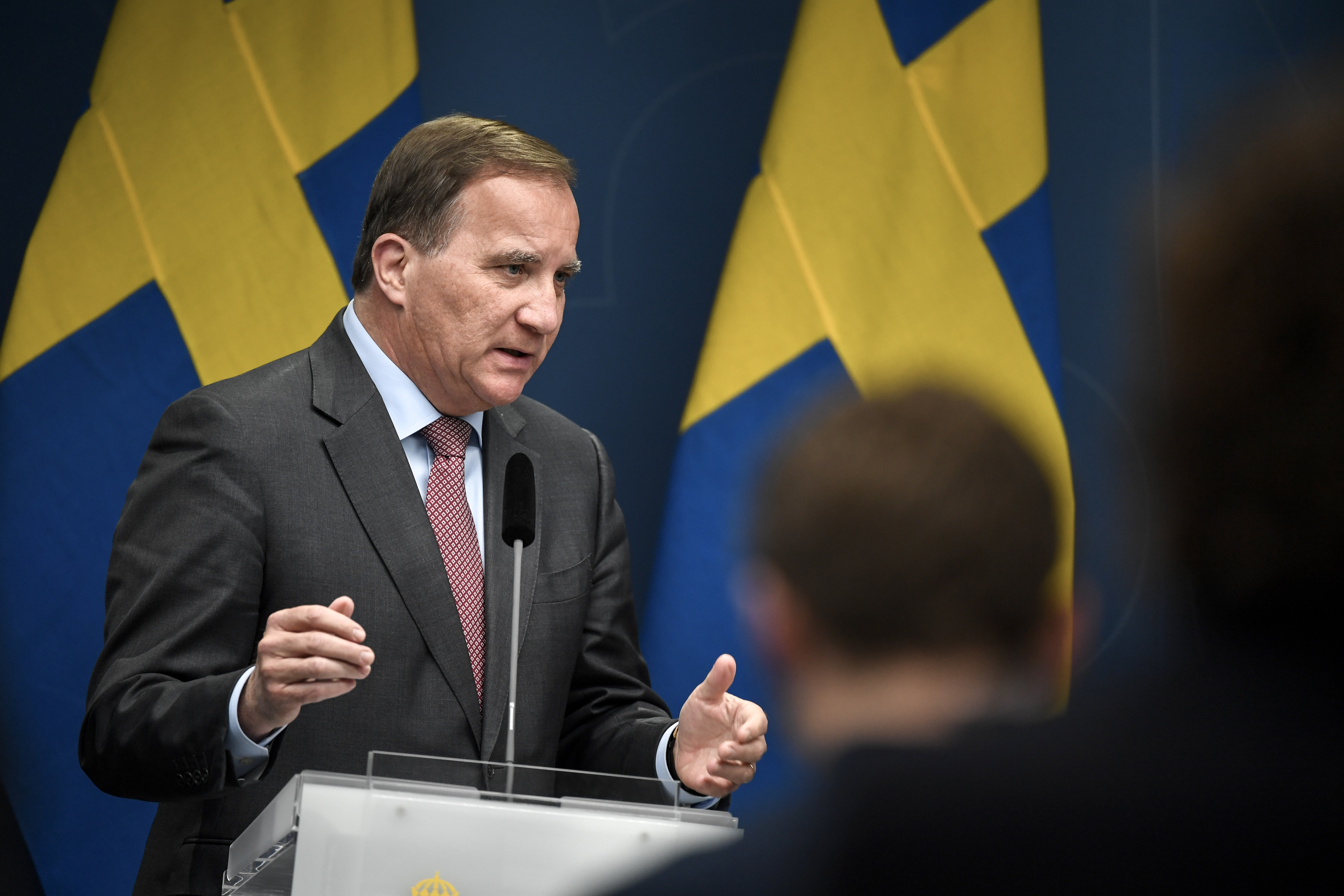 Sweden and the other Schengen countries share a 50,000km external border.

They apply uniform rules about movement across this border, and co-operate on security and policing.

There are five EU countries that have not joined the passport-free Schengen Area: Ireland, Cyprus, Bulgaria, Romania, and Croatia – although the latter three are on the path to joining.

Which countries are part of the Schengen Area?

The Schengen Agreement has been signed by…

Can an EU citizen live in Sweden?

Yes. Because Sweden is in the EU, any EU citizen is permitted to live, work, retire, study, or seek work, in Sweden, and in any other EU country.

In Sweden, and across the EU, it is not necessary to register for the first three months, and no visa is required for this period.

After three months, you will need to register your residence, and, if working, to contact the Swedish tax agency to obtain a Swedish personal identity number when you arrive.

In Sweden, you are also not obliged to carry a national identity card or passport at all times.

However, this is a requirement in many EU countries, where failure to do so can result in being fined or temporarily detained, but not deported.

EU citizens legally living in Sweden have the right to permanent residence after five continuous years of living there.

As with all EU countries, there are guidelines about how long you can leave Sweden in that five-year period and for what reason.

Be prepared for 20 hours of daylight in summer, and below freezing dark winters – but with stunning glaciers, mountains and lakes.

UK citizens resident in Sweden at the end of the current Brexit transition period will retain their rights for as long as they continue living in Sweden.