Two of the ‘ISIS Beatles’ involved in the torture and execution of American hostages are en route to Washington D.C. to finally face charges

Two ISIS fighters known as one half of the ‘Beatles’ terror group are on their way to the US to face charges for murdering American hostages in Syria and Iraq.

Alexanda Kotey and El Shafee Elsheikh are expected to make their first federal court appearance this afternoon in Alexandria, Virginia, an official from the Department of Justice told the Associated Press.

The pair are both British but renounced their citizenship when they joined ISIS in Syria in 2014.

They are accused by the State Department of murdering two dozen hostages including Americans James Foley, Steven Sotloff, Peter Kassig and Kayla Mueller, and at least eight other hostages from different countries, including the UK.

Foley and Sotloff were journalists working in the region and Kassig and Mueller were aid workers. 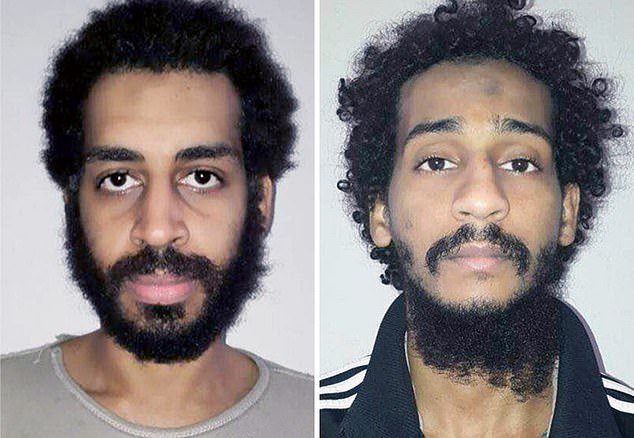 Alexanda Kotey and El Shafee Elsheikh, shown in March 2019, are being transferred from military custody in Iraq to the US and are expected to make their first federal court appearance on Wednesday afternoon as the Department of Justice announces charges

The accused claim they took part in torturing them and extracting information but that they did not take part in their executions.

In interviews while in detention, the two men admitted that they helped collect email addresses from Mueller that could be used to send out ransom demands. She was killed in 2015 after 18 months in ISIS captivity.

The State Department, however, has said that Elsheikh and Kotey played a much more active role and it 2017, declared the pair specially designated global terrorists.

Specifically, the agency said Elsheikh ‘was said to have earned a reputation for waterboarding, mock executions, and crucifixions while serving as an ISIS jailer’.

Kotey, according to the State Department, acted as an Islamic State recruiter and ‘likely engaged in the group´s executions and exceptionally cruel torture methods, including electronic shock and waterboarding’.

The expected court appearance Wednesday is a milestone in a years-long effort by US authorities to bring to justice members of a militant group known for beheadings and barbaric treatment of American aid workers, journalists and other hostages in Syria. 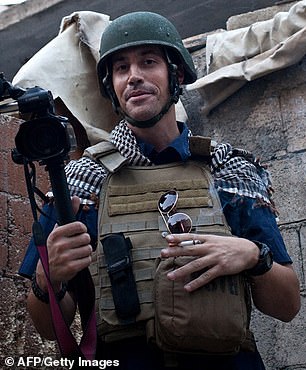 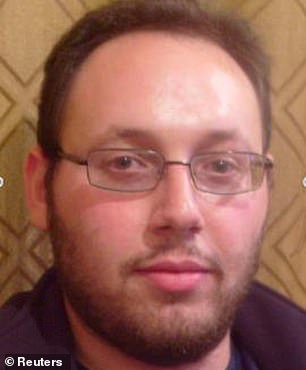 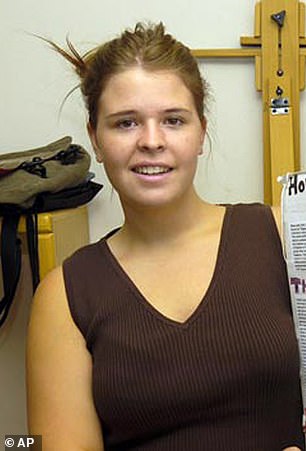 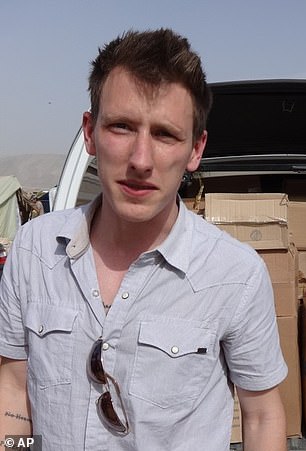 The two men admitted that they helped collect email addresses from Kayla Mueller (pictured left) that could be used to send out ransom demands. She was killed in 2015 after 18 months in ISIS captivity. Peter Kassig (pictured right) was also killed

Their arrival in the U.S. to face charges sets the stage for arguably the most sensational terrorism prosecution since the 2014 case against the suspected ringleader of a deadly attack on the diplomatic compound in Benghazi, Libya.

Elsheikh and Kotey have been held in US military custody in Iraq since October 2019, but the families of their American victims have long pleaded for them to be brought onto US soil to stand trial. 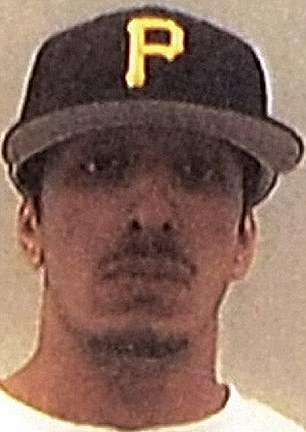 Mohamed Emwazi, aka Jihadi John, was the most prolific of the Beatles. He was killed in a US drone strike in 2016

They agreed to hand over evidence to the US that would help with a prosecution which was delivered two weeks ago.

AG Bill Barr has also agreed not to impose a death sentence on either man with the agreement of their victims’s families, who said they rather learn the truth of what happened to their loved ones through a trial.

Their trial is expected to take place in the federal court in Alexandria, Virginia.

The most prominent member of the ISIS Beatles was Mohammed Emwazi, the hooded executioner known as Jihadi John who was filmed slicing the necks of some of the victims in sickening videos that terrified the world in 2014 when ISIS spread them.

He was killed in a US drone strike in 2016. The fourth member is Aine Davis. He is being held in a Turkish prison on terror charges.